Ryerson Artspace at the Gladstone

Ryerson Artspace at the Gladstone recently took over the area formerly occupied by the Art Bar at the century old hotel and event space. And the new gallery might make the city think a little differently about student-based art centres.

While necessary in terms of fostering a community, student galleries aren't typically the first things that come to mind when we think about Toronto's most auspicious art destinations. In general, student galleries are restricted to a school's campus, only to be attended by peers and not allowing for much authentic outer-community involvement, or frankly, excitement. 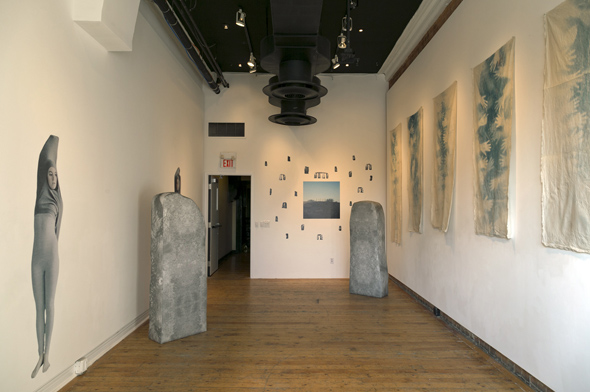 Ryerson University, however, is leading the charge for better faculty-run, not-for-profit, student spaces, stepping up its game for its art students--studying film, new media, and photography--not only with its beautiful new Image Centre facilities, but now also with this brand new gallery space.

After 20 years on the third floor of 80 Spadina, Ryerson's I.M.A. Gallery has finally moved into the future. Back then, Spadina represented the vanguard for art production in Toronto, but when it came time for the school to renew its lease for 2014, staff decided to explore their other options, holding a vote among students on whether to stay or go. It's appropriate, this move, given the gallery's recent interest in presenting itself as more millennial and internet-friendly, hosting well-produced YouTube exhibition trailers and bolstering its presence on Facebook, Twitter, and Instagram. 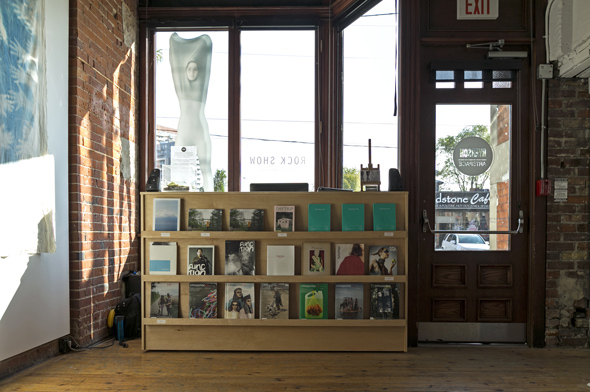 Fostering and educating creative people with new opinions on new media and communication, Artspace may have moved far from the Ryerson campus, but it's closer to the heart of the contemporary art scene--where Toronto's young creatives live and hang out--and will surely enhance the careers of its students. 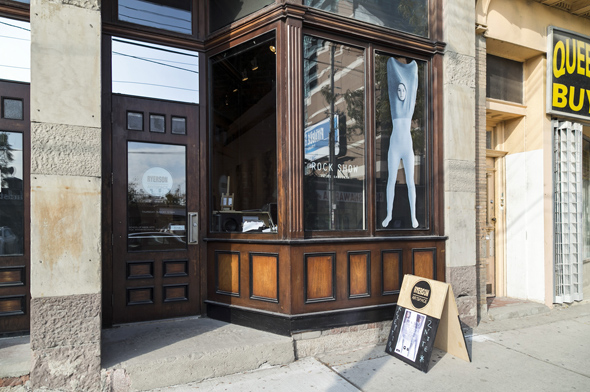 The new space, which sits right on the border between West Queen West and Parkdale , allows for unrivalled street visibility for its exhibitors. A partnership with the Gladstone also offers access to programming materials put out by the Gladstone and potential to show work in its upstairs spaces.

The Gladstone will also run a programming schedule that runs on similar cycles to the Artspace, allowing students the opportunity to have their work seen by those attending major Gladstone openings. Traffic to the Artspace during an event like Come Up to My Room , for instance, would swell. Ditto for It's a good reminder for everyone, whether a student or not that it's crucial to get a little outside your comfort zone once in a while.