Alison Smith Gallery is one of the nicest looking spaces I've visited in recent memory. The long, but not too narrow room is well lit and nicely polished. As a number of my other profiles indicate, I'm not one to think this is a necessity for a gallery. There are plenty of spaces that are wonderful despite inherent characteristics that make a polished look either impossible or undesirable. But, I have to admit, I personally love the minimal and clean approach when it comes to displaying art. Perhaps it's because my favourite media are photography and painting, both of which tend to perform best in this environment. Or, perhaps it's that I'm more conventional that I sometimes care to believe. Either way, I was immediately taken with Alison Smith Gallery upon my arrival. 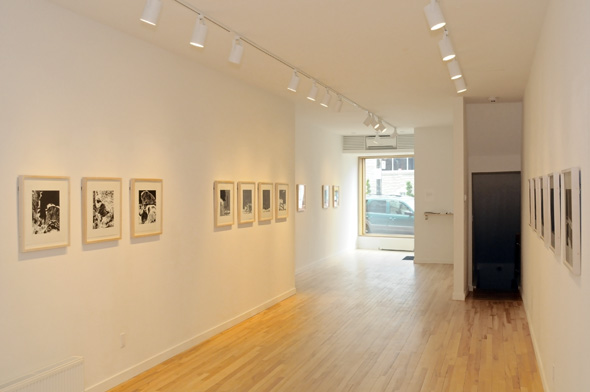 Opened in October of 2008, as the name foretells, the gallery is owned and directed by Alison Smith. A collector for fifteen years before venturing into the art scene as the owner of a space, Smith and her husband, Larry Gaudet, bought the Dundas West building which now houses the gallery with the express intention of turning it into a live/work space. The gallery space takes the ground level and their home resides above. In light of such a plan, the choice of neighbourhood was an easy one. Not only is the strip of Dundas around Dovercourt still affordable - particularly important for those looking to buy rather than lease - the galleries are also moving westward from Ossignton , as evidenced by the recent opening of The Department . 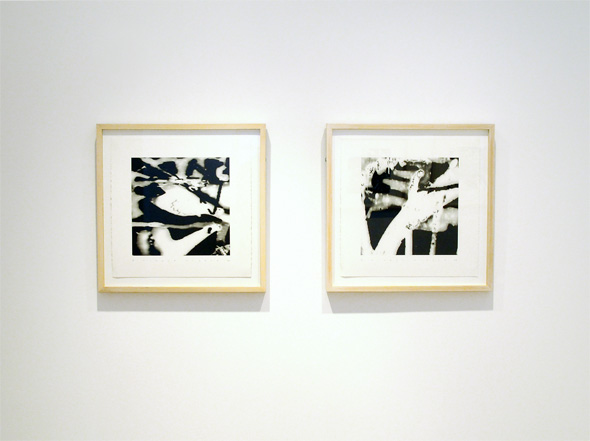 The mandate at Alison Smith is a relatively straightforward one. So much so, that as I interviewed Smith about her gallery, I kept pressing for more specifics. When asked the first time, she answered that the gallery's focus was on contemporary fine art that demonstrated technical mastery and philosophical depth. In retrospect, I'm not sure why I was initially dissatisfied with this reply. I think one of the reasons might be that in my recent profiles of galleries I've encountered quite a number of directors/curators who have a hyper-specific niche that they're trying to carve out for their space. I'm thinking of, amongst others, Show & Tell Gallery , which focuses on outsider art and Pop Surrealism, and also the site of my most recent profile, 47 , whose space obliges artists to produce installations that fit/work with the unique qualities of the exhibition environment. Perhaps I've become so accustomed to such specificity that I forgot that this is not necessarily a desirable path for all galleries. 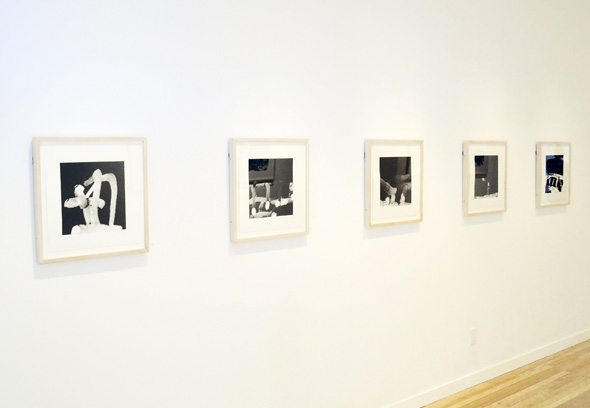 By virtue of her experience as a collector and the fact that she has a degree in art history, Smith trusts her judgment when selecting who and what her gallery will show. As she told me, there's no need to pigeonhole the art that gets exhibited here beyond the stipulations that it's contemporary and of the fine art ilk. The four artists currently on her roster work in a variety of media, including painting, encaustic, photography and ceramic. And I get the strong sense that though she isn't interested in anything gimmicky, Smith maintains an open mind when deciding on potential exhibitions. Towards that end, events other than show openings are a possibility, but only if they make sense with what's on display at the time. In other words, the chief concern here is that the art takes center stage. I have my doubts that poetry readings and live music will start up anytime soon. 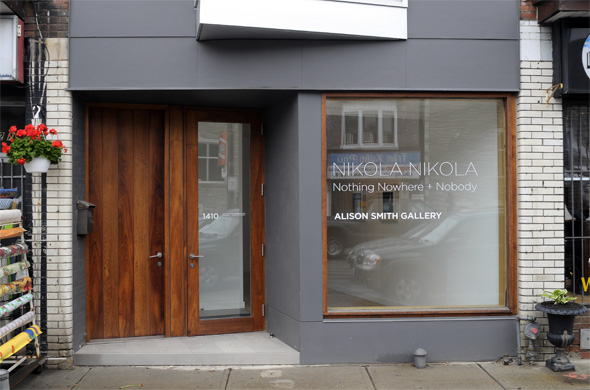 It might be easy to mistake this for conservatism, but I think that'd be wrong. The approach at Alison Smith isn't conservative; it's professional. And there's quite a difference. Once my more formal interview with Smith concluded, we started strolling through the gallery as I prepared to take photos. As happens from time to time, this is when I felt that I learned the most about the space and its owner's attitude. Smith is someone who's clearly more at home discussing the art than her own art gallery. Her passion for contemporary art in general and the artists she represents in particular is clear as day. Not only that, she's acutely aware of how intimidating private galleries can be and hopes to quell this emotion as much as possible for those that visit her space. To me, the combination of these two qualities - passion for art and a lack of pretentiousness - is critical to the success of any gallery owner. I've often found that those who own spaces as aesthetically pleasing as Smith's rarely possess the latter of these two qualities, making the total package at this gallery quite rare indeed.

The artwork featured in this profile is by Nikola Nikola.