Parkway Mall invites me in with the seductive sounds of vintage Paula Abdul. That's right: opposites attract, baby. And what better way to reel one in than with some of the fine products sold right here at Victoria Park and Ellesmere? 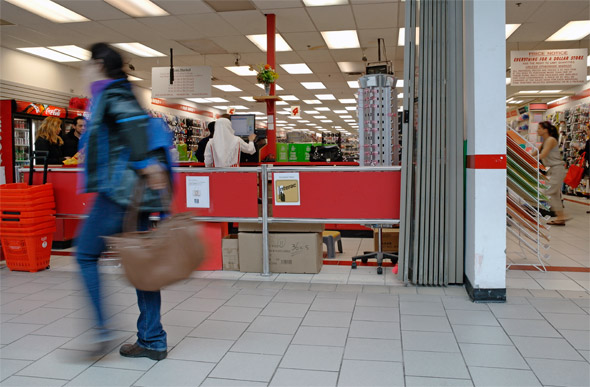 First thing's first: you gotta get that fresh scent. Luckily, like most malls of similar caliber, Parkway has a fragrance depot. Yes, right by the entrance there's A & G Fragrances, full of colourful boxes to get you smelling great for your night out (perhaps at Parkway Bowl?). 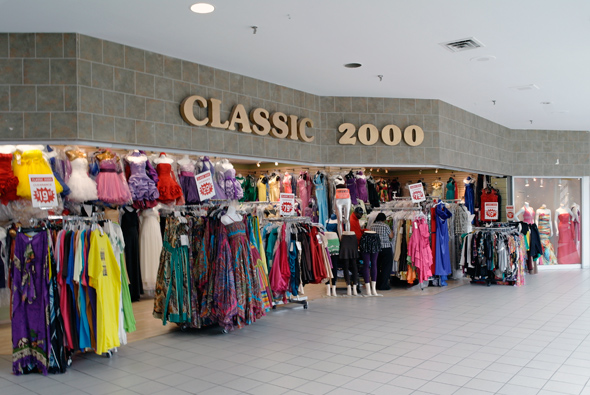 Next, you'll need something to wear. For that, there's Classic 2000, a women's clothing store with lots of brightly coloured garments, including a selection of floor-length prom gowns starting at $39.99. Just so there's no guessing involved, many of Classic 2000's shirts and dresses are hung on mannequin hangers, allowing you to see the fit without even trying anything on. 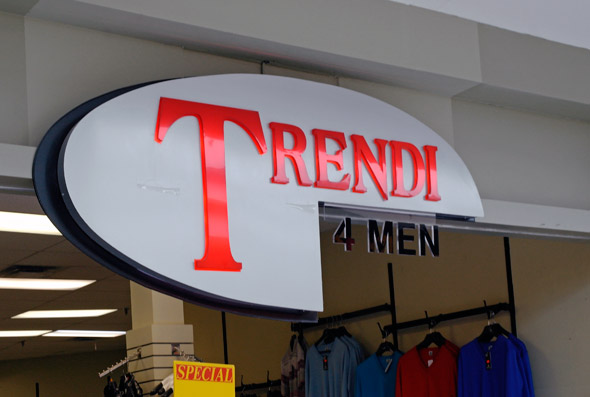 And for you fellas, don't worry--there's something here for you too. Just turn the corner and you'll be at Trendi 4 Men, where you can get a boxed shirt at tie for $8.99. 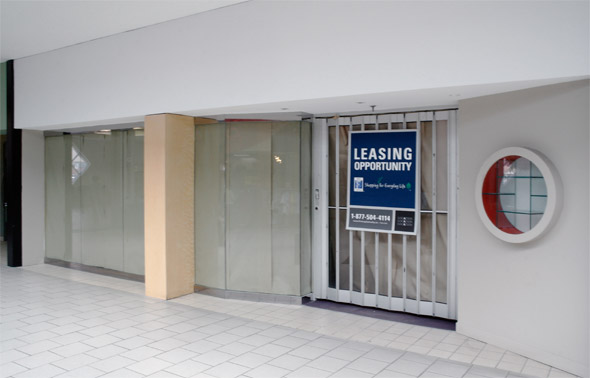 Alright, now before I'm called stuck up or snobbish, here's my full disclosure: I've shopped at places like this before. And I probably will again. And of course, there's value to be had at every price point. But there were little things about Parkway that made it one of the sadder stops along my mall extravaganza. Its entrances were married with "Uneven Pavement" signs, and its coin kiddie rides--notably, a mini merry-go-round--looked hopelessly abandoned. And of course, the mobile cash for gold cart looming in the hallway didn't inspire warm thoughts. Overall, Parkway was telling me it needed some love. 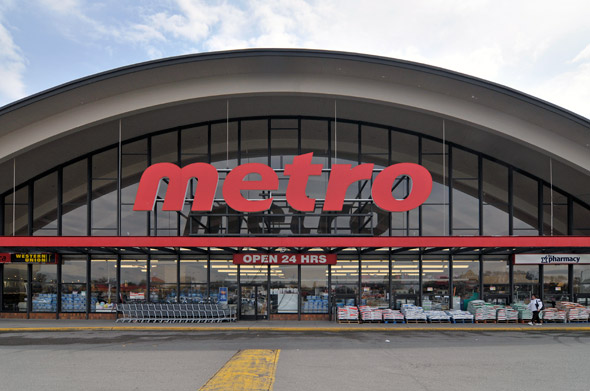 I suppose there were some bright spots along my Parkway saunter: the dome-shaped Metro, the fully functional food court, an "opening soon" sign, to name a few. But as alluded by the seafoam green and salmon pink entrance, Parkway is still stuck in another time. I guess in that sense, Paula Abdul is right at home. 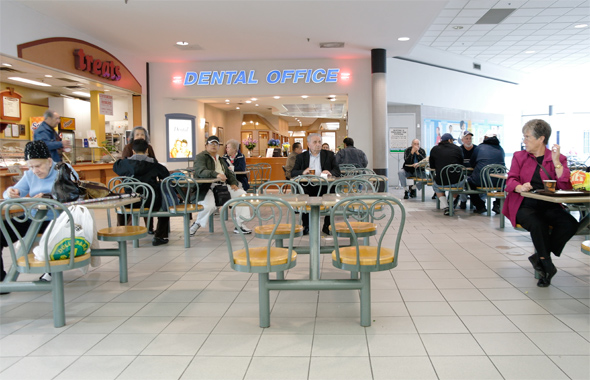 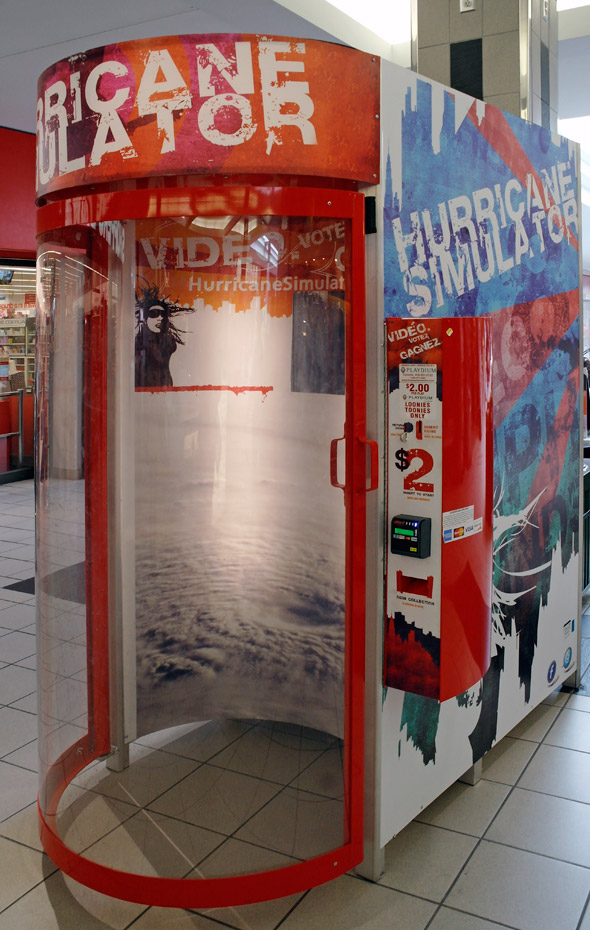