WANT Apothecary has opened its first Toronto boutique in Rosedale after almost three years of retail success in Montreal. Designed to feel like a 19th century pharmacy, the lifestyle stores take their name from a leather goods collection created by co-owners and identical twins Byron and Dexter Peart, WANT Les Essentiels de la Vie - a brand that is front-and-centre in their new retail location.

"Function meets fun with the WANT bags," says Gavin Park, the manger of the Rosedale location and former manager at WANT Passport in Billy Bishop Airport, a scaled-down, travel-focused version of their boutiques. 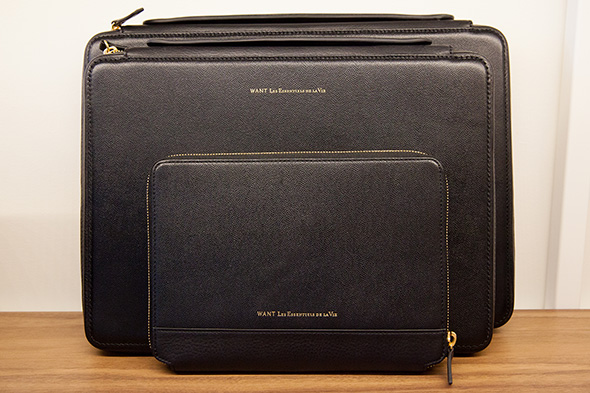 In the same way that a slower neighbourhood was chosen in Montreal for the first WANT Apothecary, the location at 1070 Yonge St. - just south of Summerhill Station - seems a fitting choice for the boutique.

"The concept is based around having a neighbourhood shop," says Park. "We want to know the people, and know our neighbours. And we're happy to be a part of a neighbourhood where the retail is still developing." 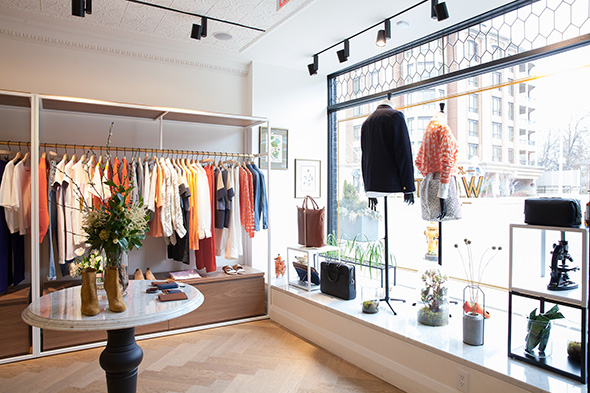 Although the store doesn't carry any Toronto-based brands, it still has a local feel - the flowers and plants come from Parterre just up the street, and the staff is quick to get to know and forge connections with the Saturday afternoon shoppers. 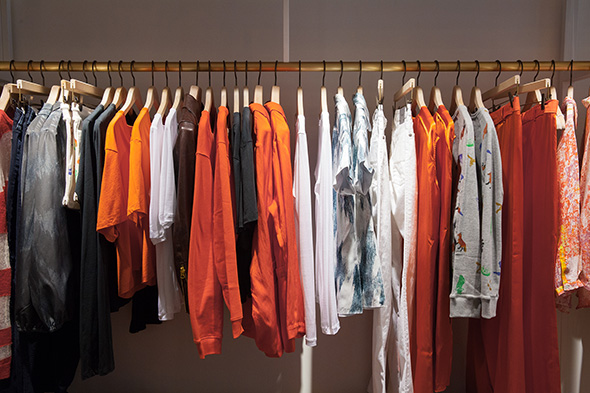 "People can come here for everything from basics to more fun, party outfits," says Park of WANT's offerings. He is dressed head-to-toe in the lines the Peart brothers carefully selected for their boutiques, including a shirt from French label Maison Kitsune and shoes from the Swedish Filippa K. 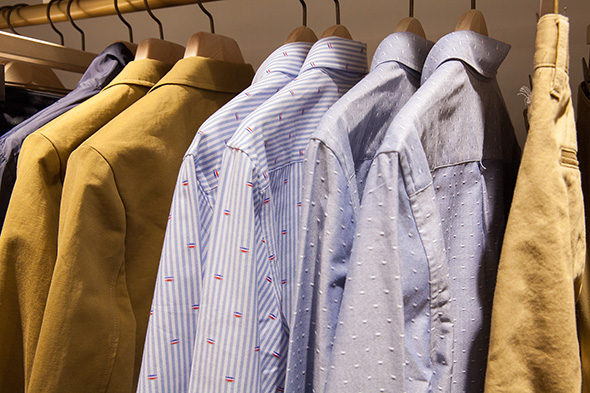 The front of the store is full of hard-to-find Scandinavian labels, like Acne Studios, Nudie Jeans, and Swims footwear, alongside the wall of WANT Les Essentiels de la Vie and Arc'teryx Veilance from Vancouver. They are also the exclusive Toronto retailer of Michel Vivien, a line of unique and super sexy women's footwear designed in France. 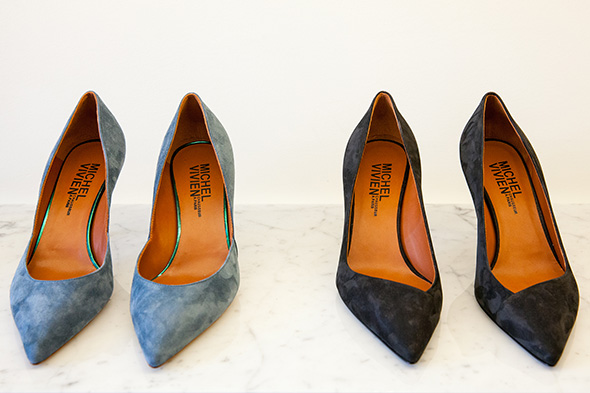 The back of the boutique is where the modernized old-fashioned pharmacy concept plays out - there are shelves full of skincare from Aesop, grooming products from Stop The Water While Using Me! and fragrances and scented candles from Byredo Parfums. 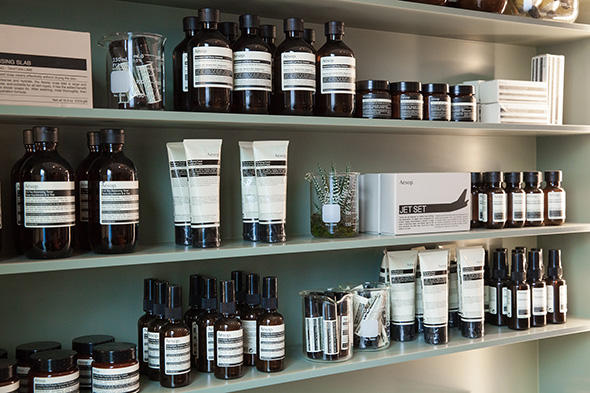 The roughly 1,000-square-foot space, which formerly housed furniture store Hollace Cluny, is beautifully designed by Idea Designs, the same firm that worked with the Peart brothers on the Montreal store. It is bright and welcoming with light herringbone wood floors and lots of white to keep their expertly-chosen offerings the focus of the store. 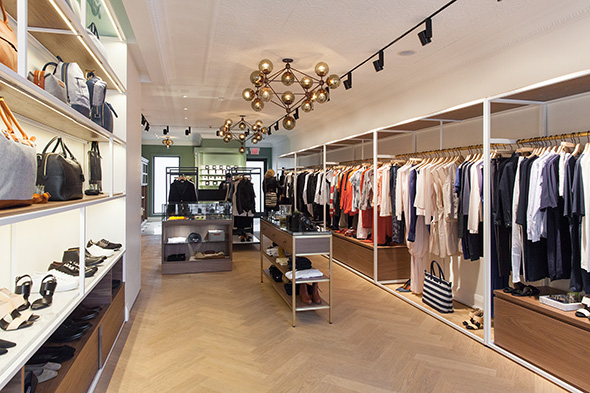 As more curious shoppers enter the space, some mentioning how excited they are to now have access to the entire WANT Les Essentiels de Vie Collection right here in Toronto, it is evident that the store has a place in the city. 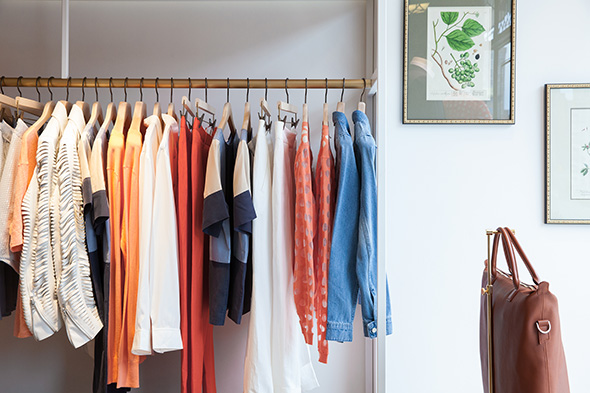 "It's a different sort of retail environment than what people might expect," says Park, as he surveys WANT Apothecary with a smile. "I think part of that is being in a neighbourhood like this that's slower and more relaxing." 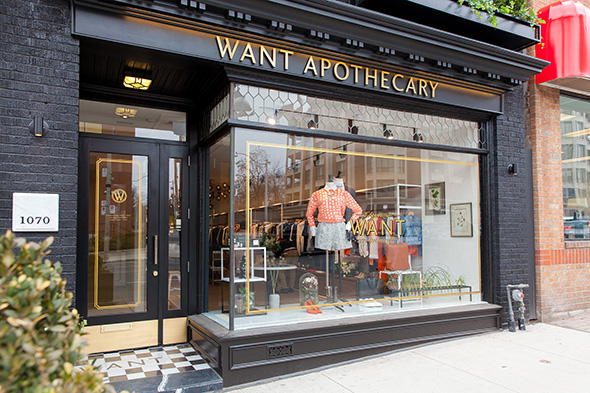