Soop Soop is the brick and mortar location of an independent e-store that every good Tumblr fanatic and Instagrammer extraordinaire should check out, especially in person. Head of the shop Christina Pretti is a delight and can tell you tons about Soop Soop's relationship with all the creators of the specially curated items they carry in their minimal, artsy shop.

The place is half a seller of magazines, half of artsy unisex apparel, accessories and products made by indie designers. They retail local brands like Just Visiting and No Fun . They had another location previously that was designed to be more of a headquarters, but the need for and advantages of a physical location became apparent and overwhelming. 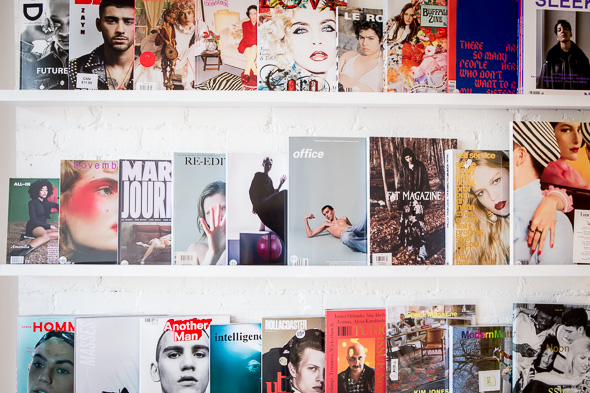 The magazines are positioned at the front of the store, and though they might not take up as much space or be as wearable as the other products at Soop Soop, they're a very important part of the concept and content of the store. They're all English text, and range from the arty Novembre for about fifty bucks to more low-end magazines like Dazed for $11.99. 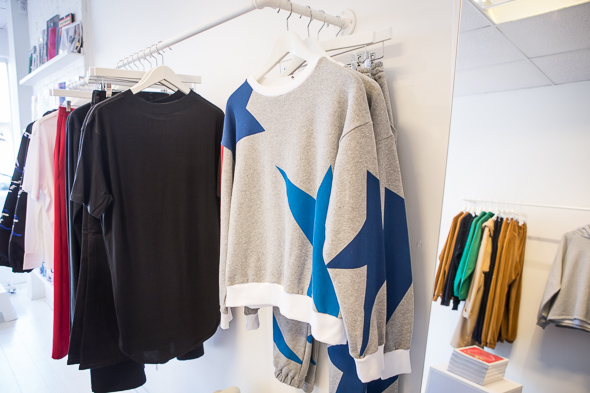 The way Soop Soop figures out what to stock is intensely organic. For example, one of Pretti's fave designers in the shop is Nattofranco from Paris. One day she saw a pair of pants by Nattofranco on Tumblr, and it was as simple as thinking, I want those pants. The store is like a real live Tumblr itself, where you can touch, try on and buy items instead of just clicking "like." 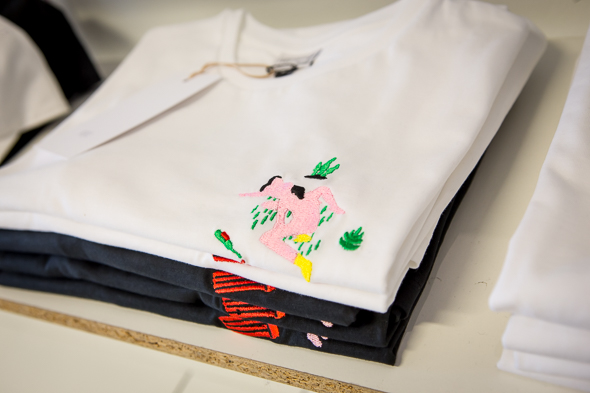 They are the only Canadian stockist for another Parisian brand, Carne Bollente . They make cute shirts and hats with smutty embroidery. They name a lot of their items, turning them into little characters dubbed adorable things like Lolo Gelato and Gianni Pastrami. 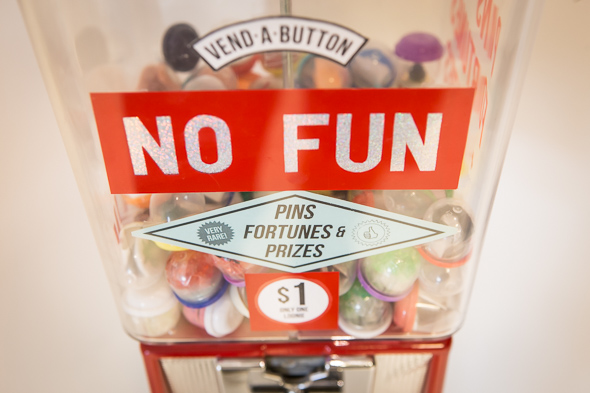 They're not the only ones in town to have this, but it's a delightful addition to any retail store: one of No Fun's infamous loonie traps. Put in a dollar and receive something like a cute poop emoji pin and a cryptic fortune strip that reads "Learn the answers." 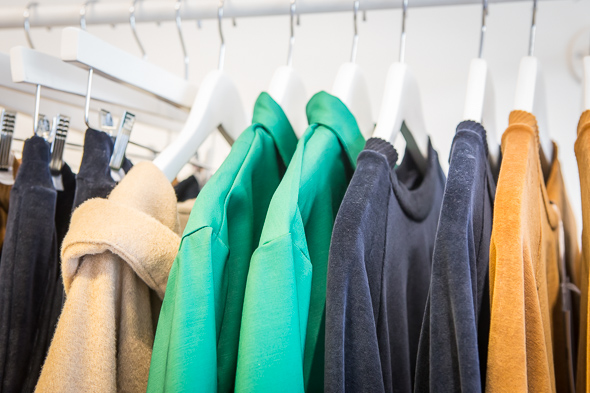 They also stock Italian brand Sunnei . Globally shipped items like these are pricey, but they're incredibly hard to come by elsewhere and are made with cool modern fabrics, manufactured in Italy from the cloth up to the final product. 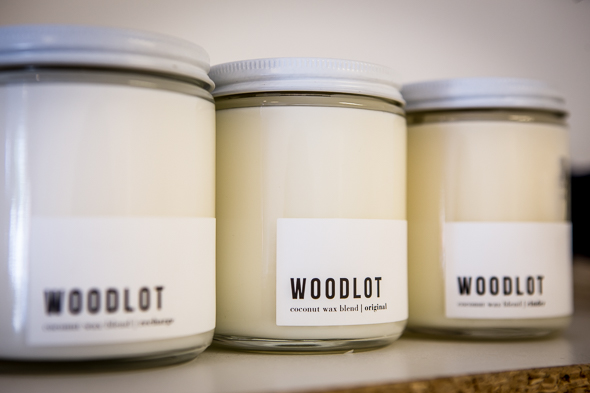 They also have a couple other cute things, like accessories and sparse home items like Woodlot candles ($24), which are manufactured in Vancouver. 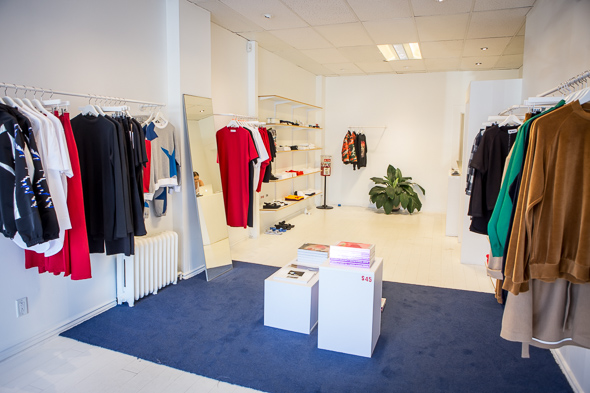 Pretti and her partner Jordan Puopolo try to organize everything around one colour story, and in the end they always choose items and brands purely based on their own wacky whims, androgynous taste and minimal sense of style. 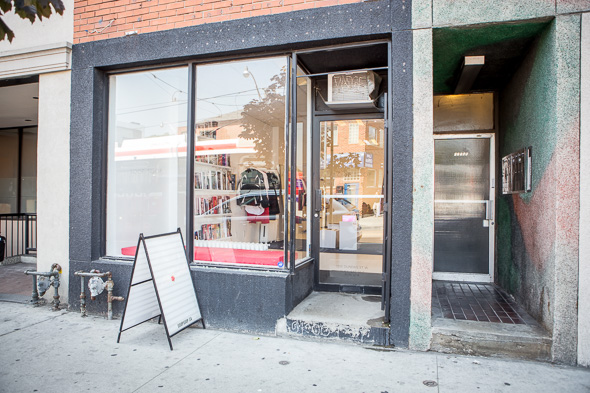