Toronto store known for its prepared meals has permanently closed

A Toronto hospitality group that once ruled the city with five concepts around the city has now closed their final remaining business.

Peer to Peer Hospitality had a sterling reputation in Toronto's food scene for its portfolio of restaurants which included Cava, Chabrol, Atlas and Tanto as well as market grab-and-go concept Mason's Fine Foods, all of which have closed one by one.

It looked as if Mason's may have been a final holdout, but it closed at some point during lockdowns. Its final posts on social media are from spring 2021, after which its Instagram account promptly goes dark. Their bio currently reads, "Closed for a few weeks to give our staff time to rest," though clearly it's been longer than that. 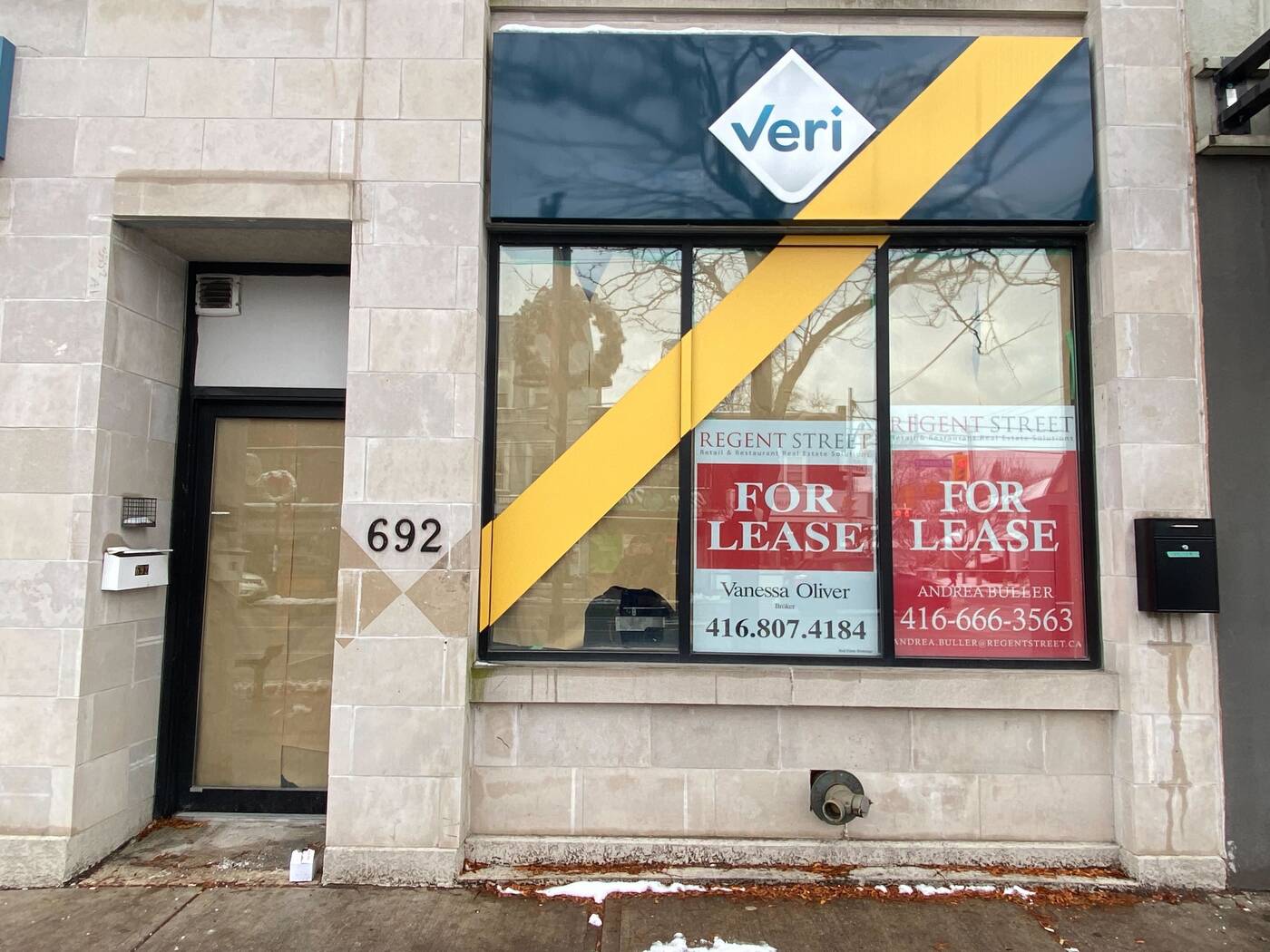 Mason's papered up front entrance with for lease signs in the window. Photo by Samreen Maqsood.

Mason's was a boutique grocery concept selling high-end ingredients as well as grab-and-go items like fancy sandwiches, salads and soups.

Now, there are for lease signs in the windows. It appears to have been replaced by a store selling sanitizing wipes called Veri which has since closed, and whose social media also went dark in 2021.

Moroccan restaurant Atlas closed before lockdowns hit on March 16, 2019 after struggling to break even after just two years in business. At the time blogTO was told there were hopes of reviving the concept in the future.

Cava also closed prior to lockdowns on September 1, 2019, and always teased of reopening but it seems it was never to be.

In August 2021, Chabrol closed indefinitely for what was supposed to be a temporary hiatus due to uncertainty about their situation. They had expanded into a larger space right before lockdowns struck.

Tanto closed under unexplained circumstances, with Peer to Peer's lockdown concept Super Empanada taking over their dining room, and a promise that both concepts could possibly reopen. Their Instagram account is also now defunct.

In the meantime, some Peer to Peer staff had started up a design company called BLDRZ, telling blogTO in early 2022 that the restaurant had closed for all business except catering and wouldn't "reopen for indoor dining this time around until there is a certainty that we can operate without restrictions long-term."

The VP of the brokerage leasing the Mason's Fine Foods space did not have any details on when or why the business closed.