There's a restaurant in Toronto that's rarely served the same menu twice in almost 15 years of being in business (if ever) due to a relentless commitment to seasonal ingredients from a major creative force.

Foxley was opened in 2007 by chef Tom Thai, who moved from Vietnam to Canada with his family when he was 11, the youngest of 10 children. 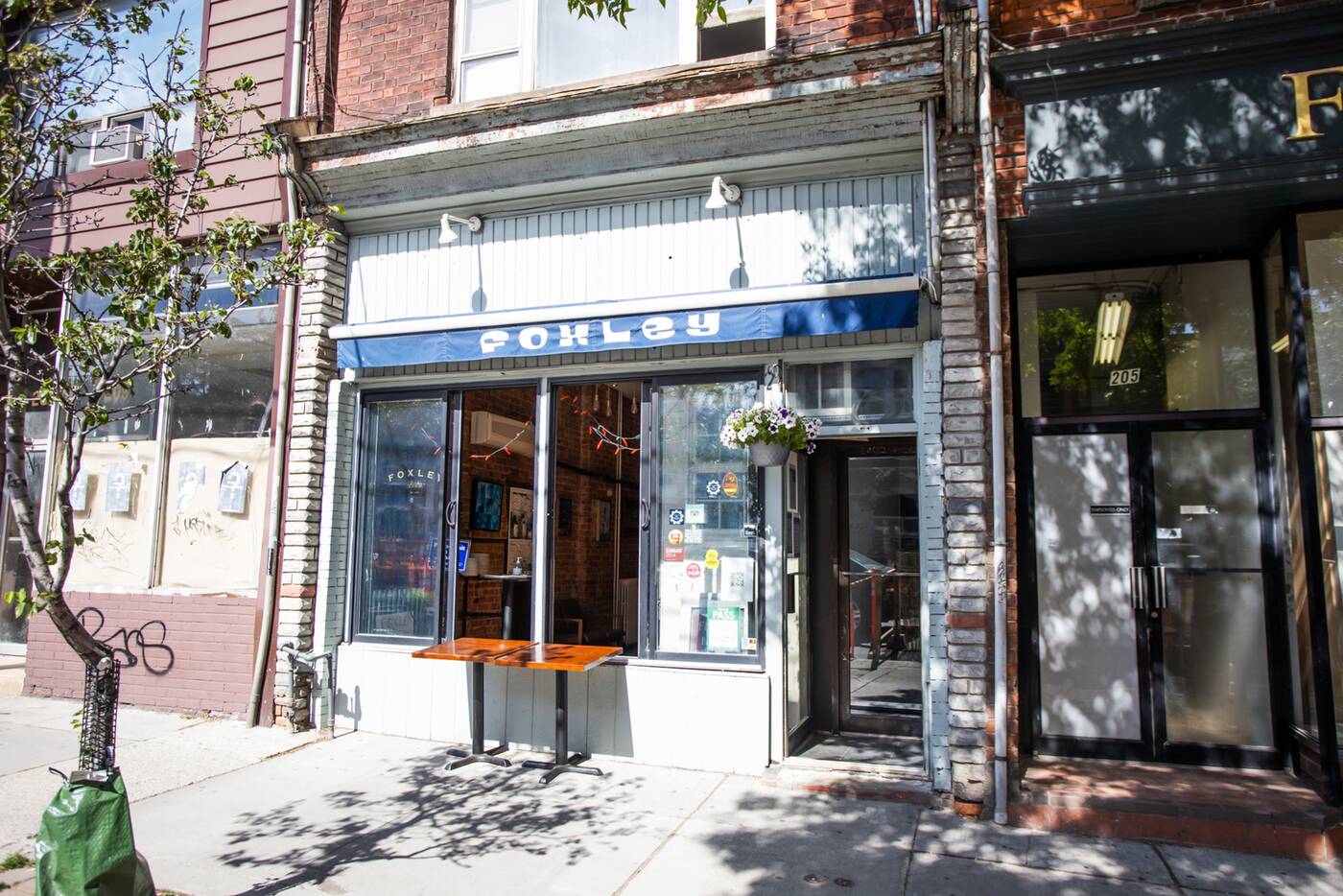 It was one of the first restaurants or bars to open that made the lively Ossington area what it is now, along with places like Reposado and Sweaty Betty's. 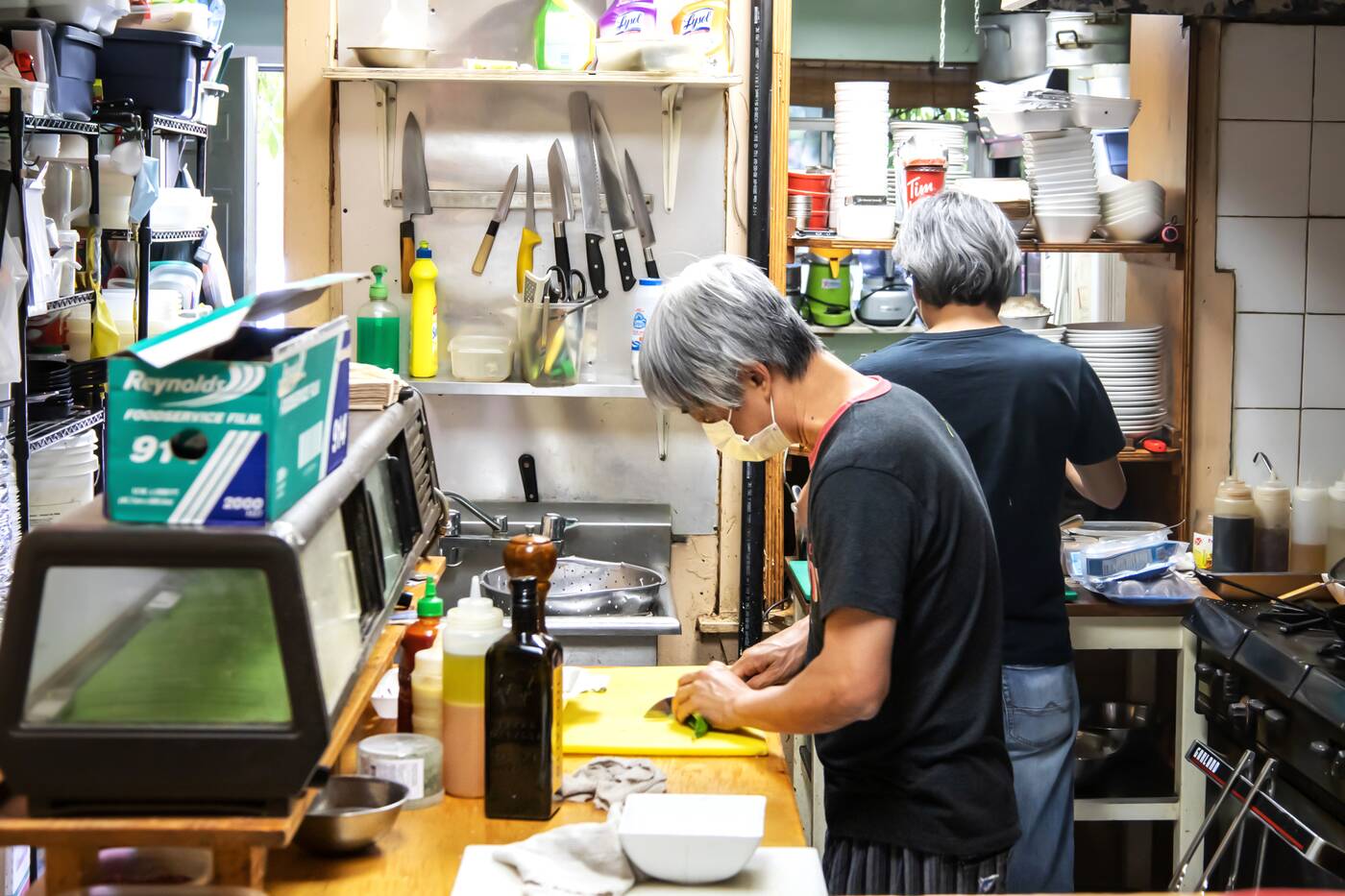 Thai had one of his first jobs as a cook and sushi chef in Toronto at Cafe Asia in a Holiday Inn on King West (which is now a Hyatt Regency) in the 1990s, and Foxley is still known for a rotating selection of sushi to this day. 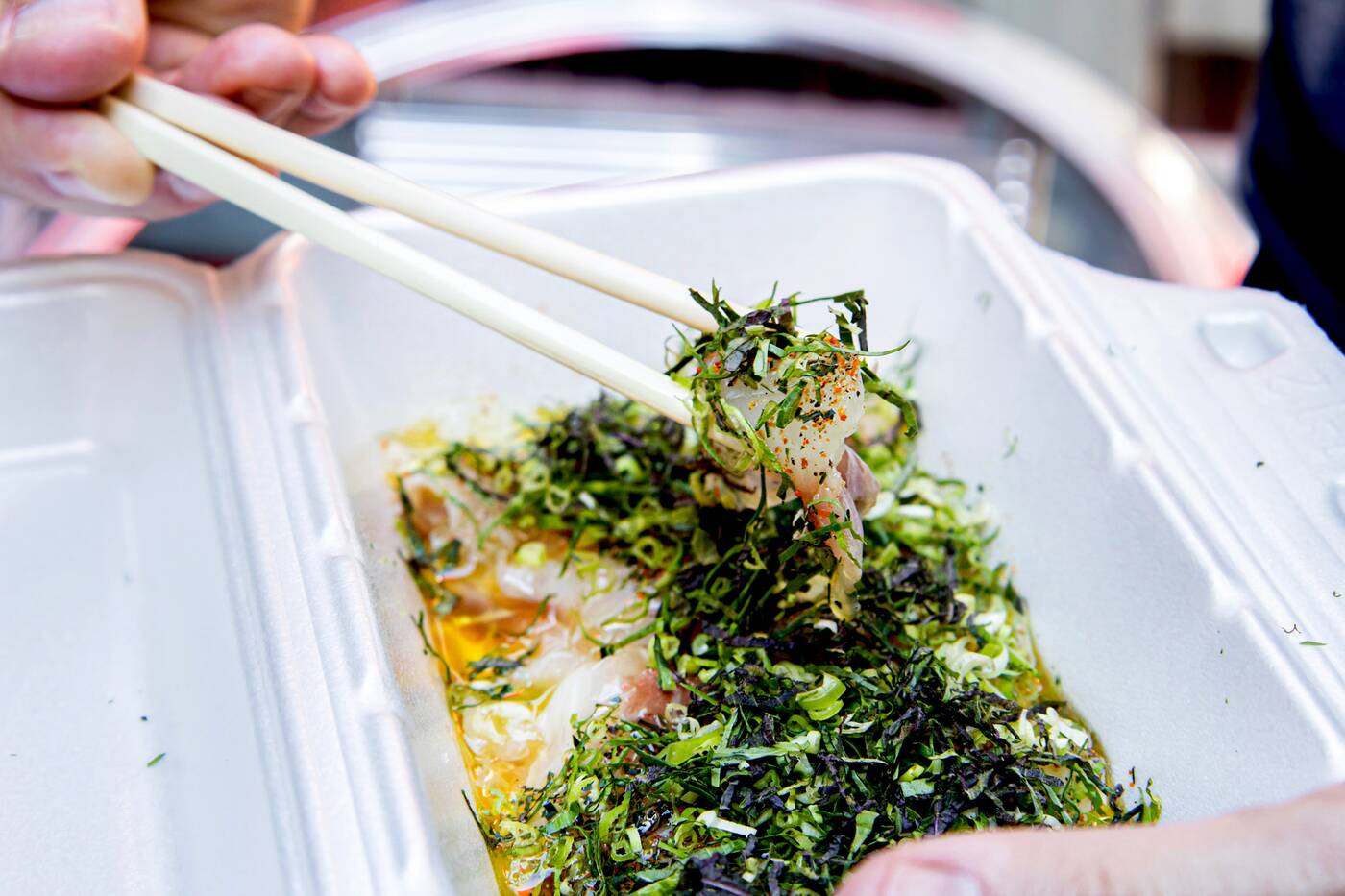 Another dish that remains a relative constant on the menu in different forms is ceviche, which was introduced to Thai at Cafe Asia by Filipino chef Camilo Costales. 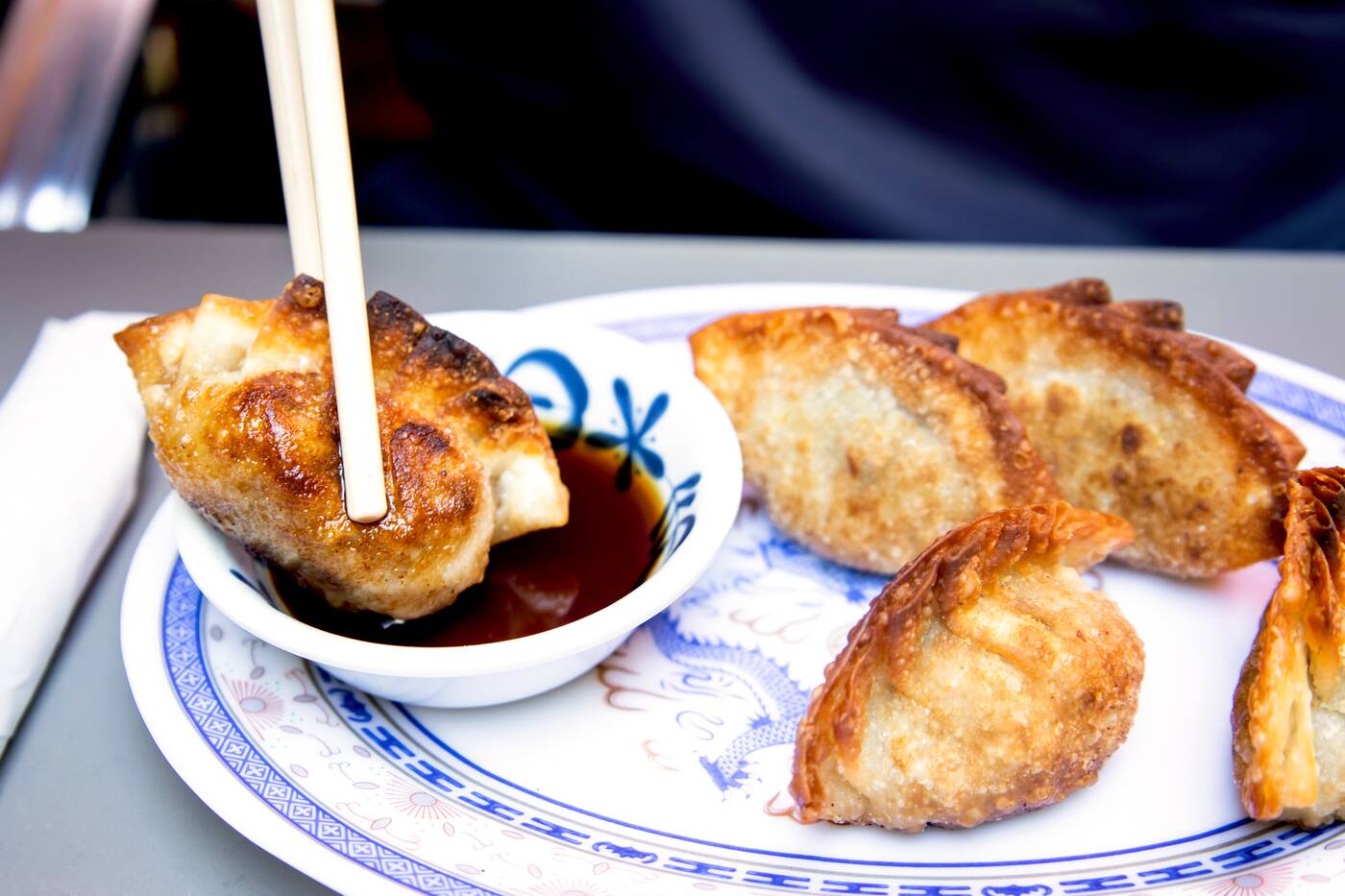 These kinds of dishes and influences remain central to the menu at Foxley to this day, providing a common thread in ever-changing, extensive menus of tasting plates that might also include ribs, dumplings, curry and seaweed salad. 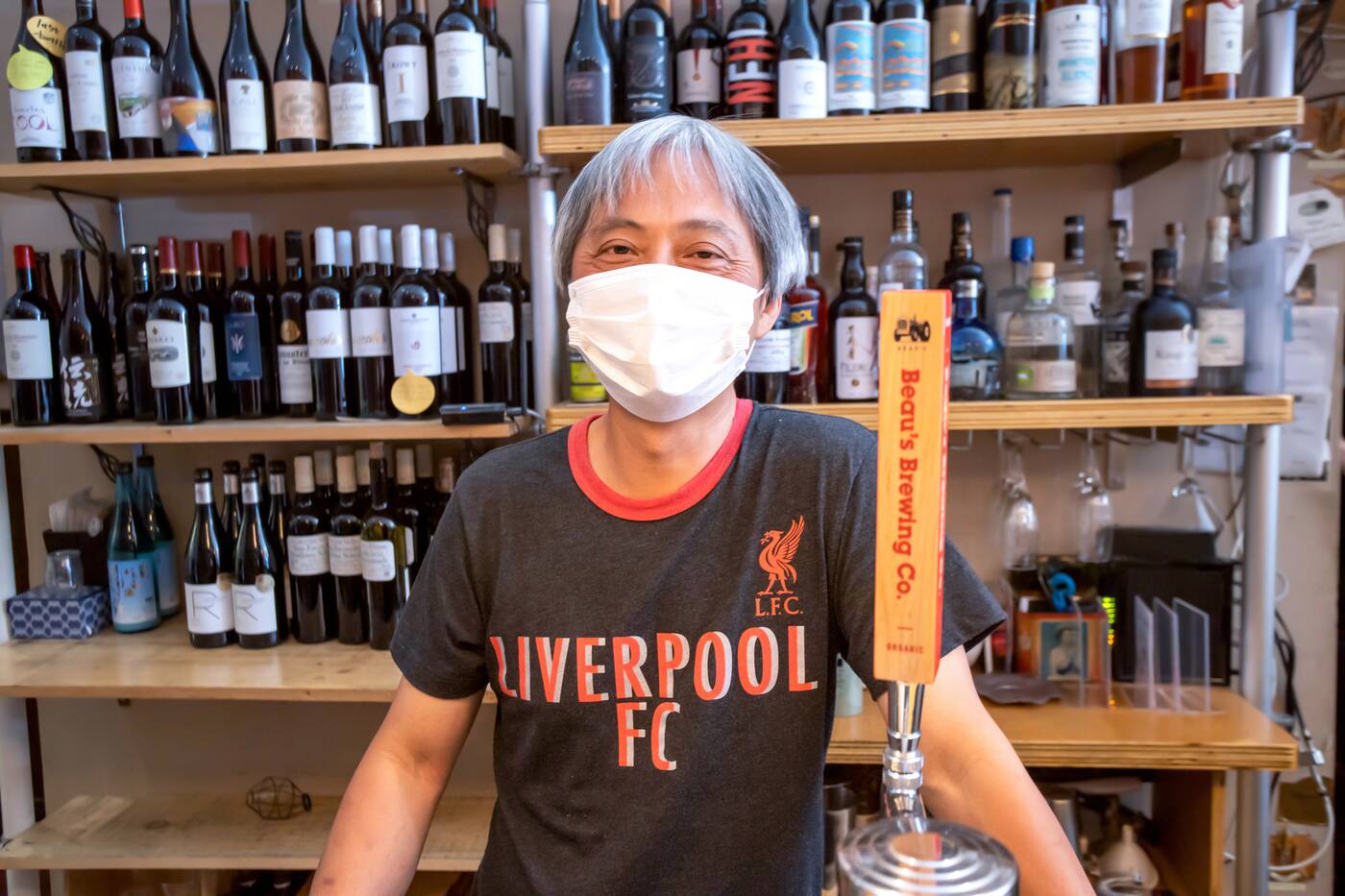 Prior to Foxley, Thai opened two other Japanese-influenced spots in Toronto called Youki and Tempo where he first incorporated seasonal ingredients like fiddleheads into items like sushi. 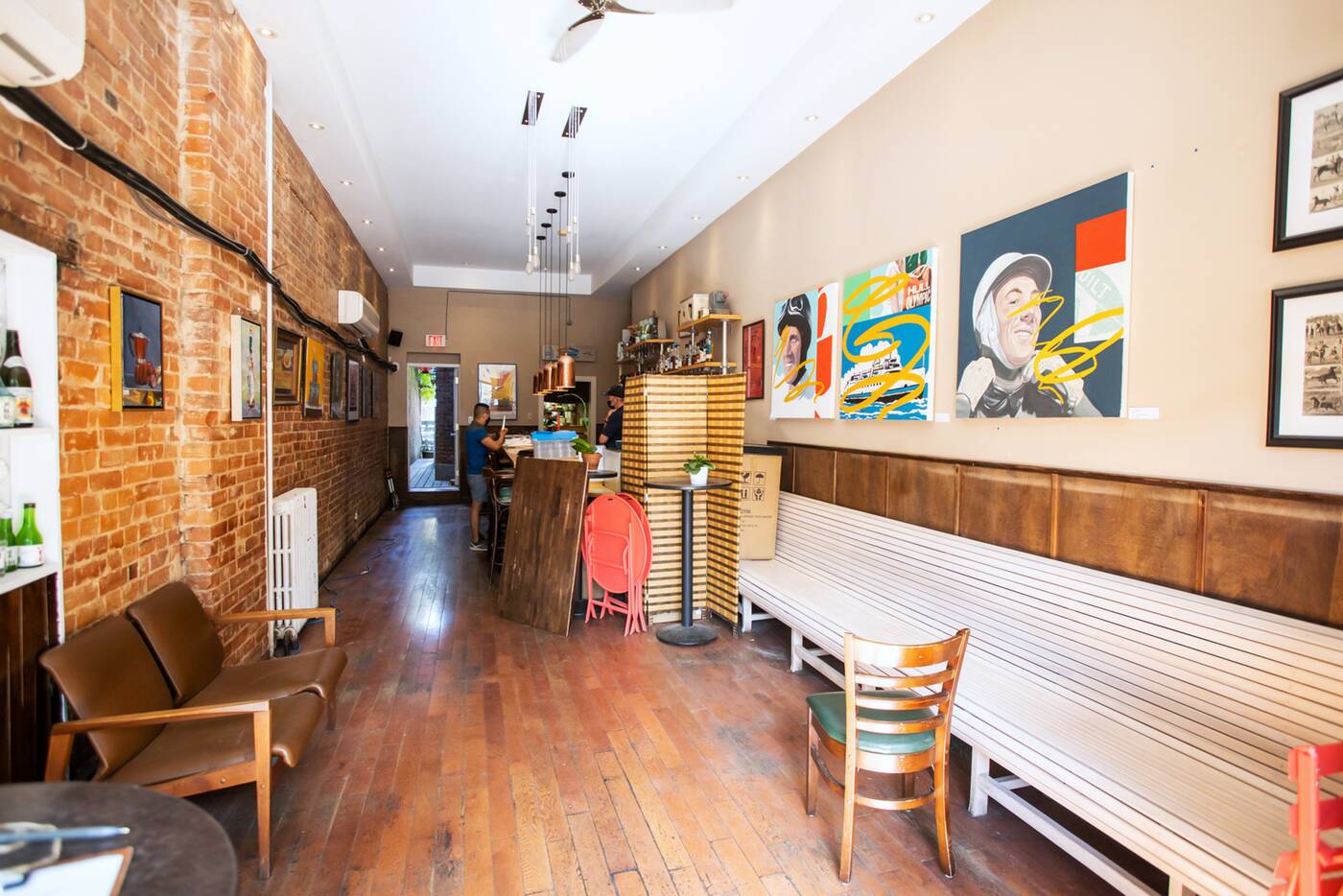 Those restaurants are now closed, but the fiddleheads and Foxley remain. 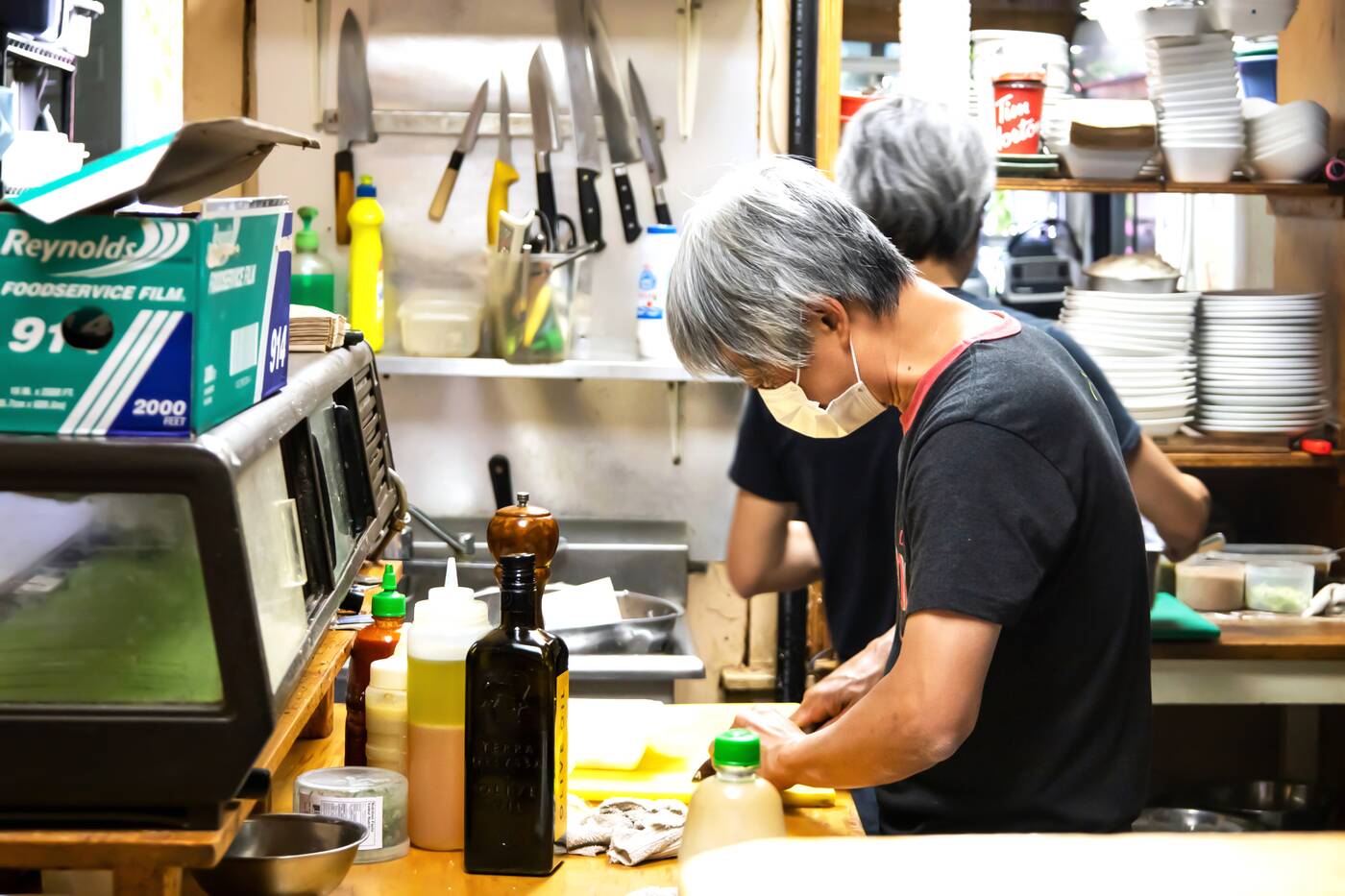 "There's always something interesting in every season. I love getting wild leeks, fiddlehead and soft shell crab in the spring," Thai tells blogTO.

"Tomatoes, peach and all kinds of greens in the summer and late summer. Some fish are great in the falls and winter. I think in Canada summer and falls are probably my favourite seasons for cooking." 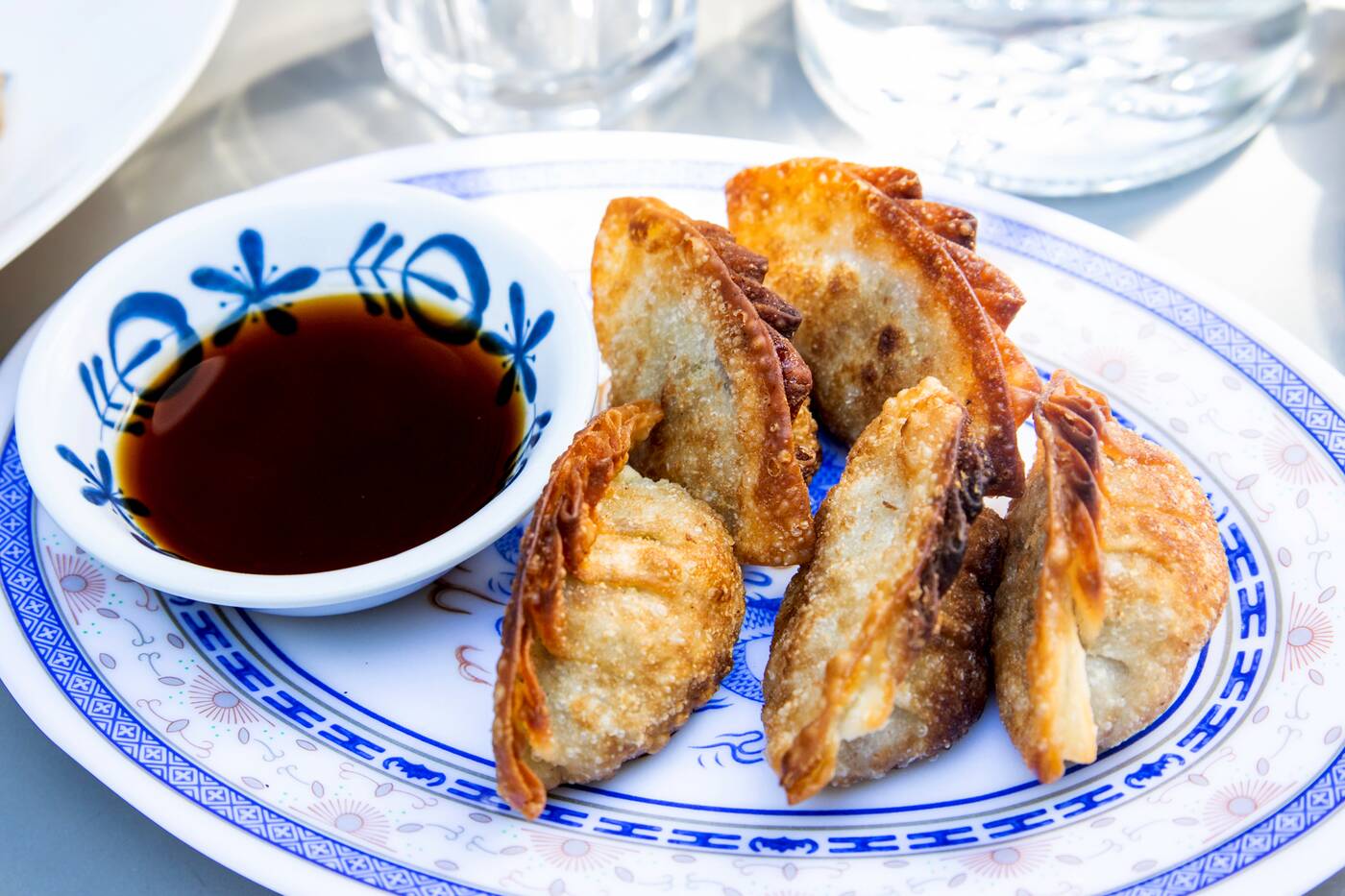 Thai unleashing his creativity and seeking out seasonal ingredients gives people in Toronto an opportunity to taste delicacies they might otherwise miss out on.

"Soft shell crab from Massachusetts is only available for three weeks in late May, early June." 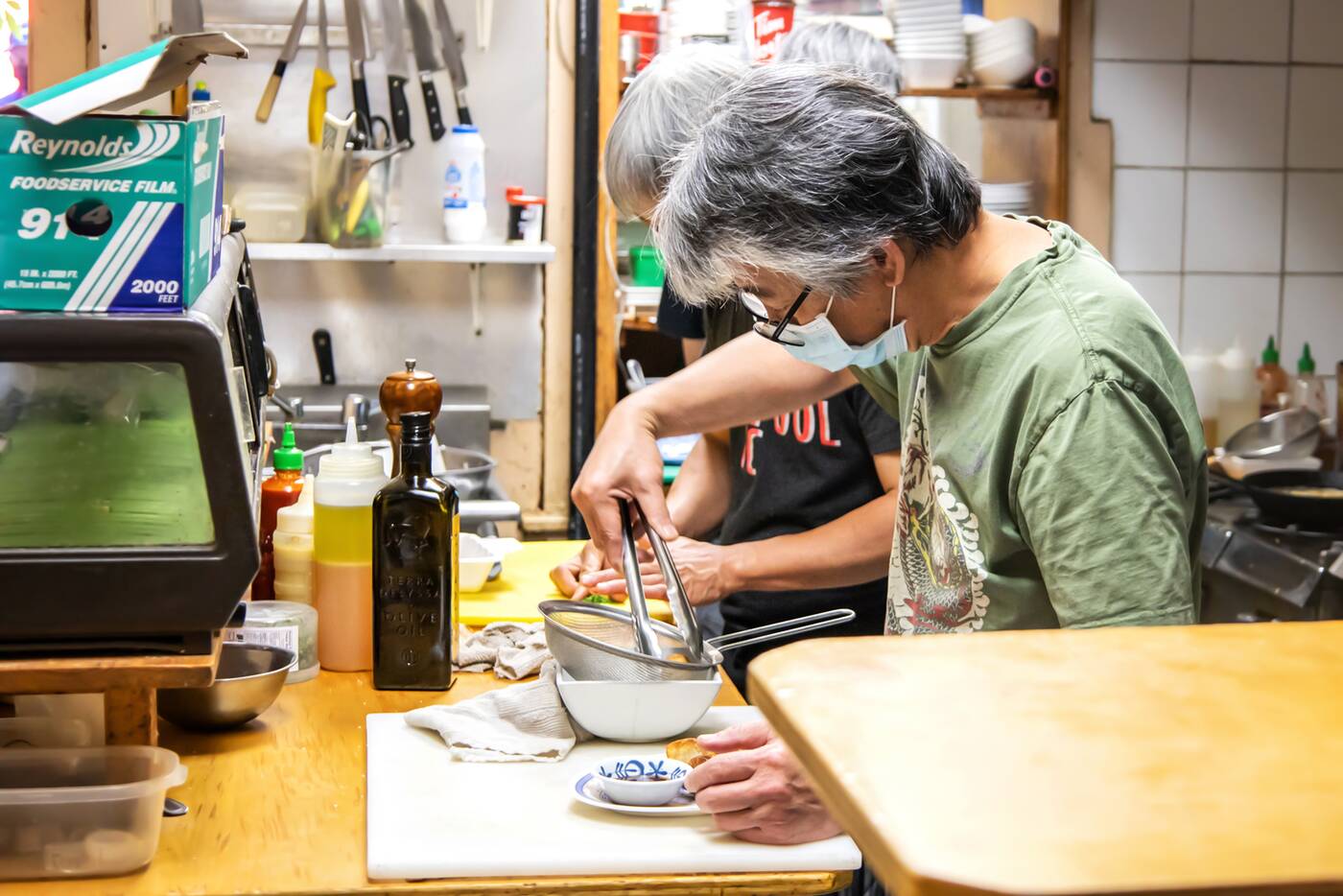 This year, it was prepared in a panang curry style, the crab stacked high in signature Foxley fashion. 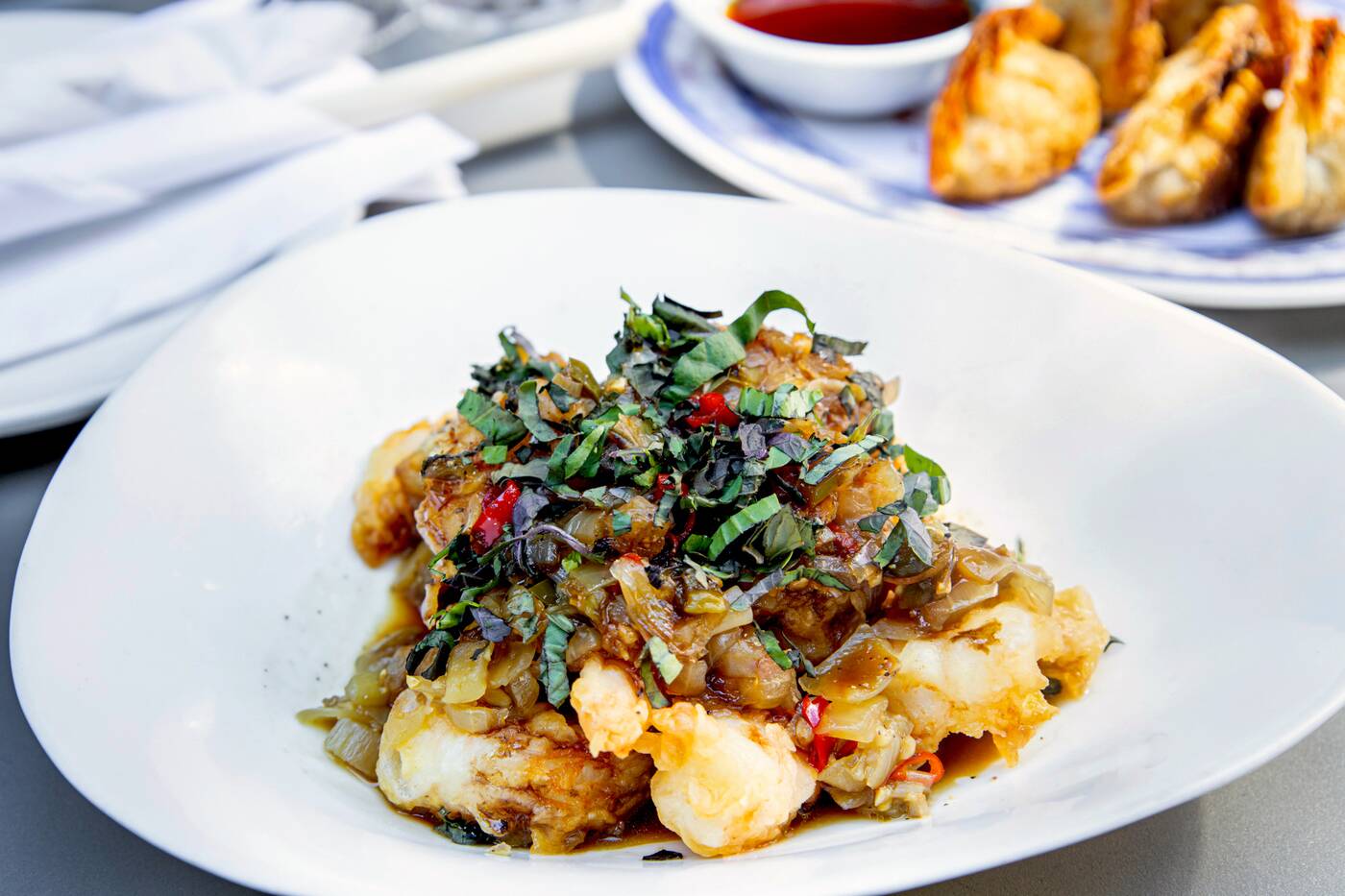 The restaurant is known for this kind of sophisticated presentation and lengthy menu with numerous dishes, both of which have been hard to execute for their takeout program during the pandemic. 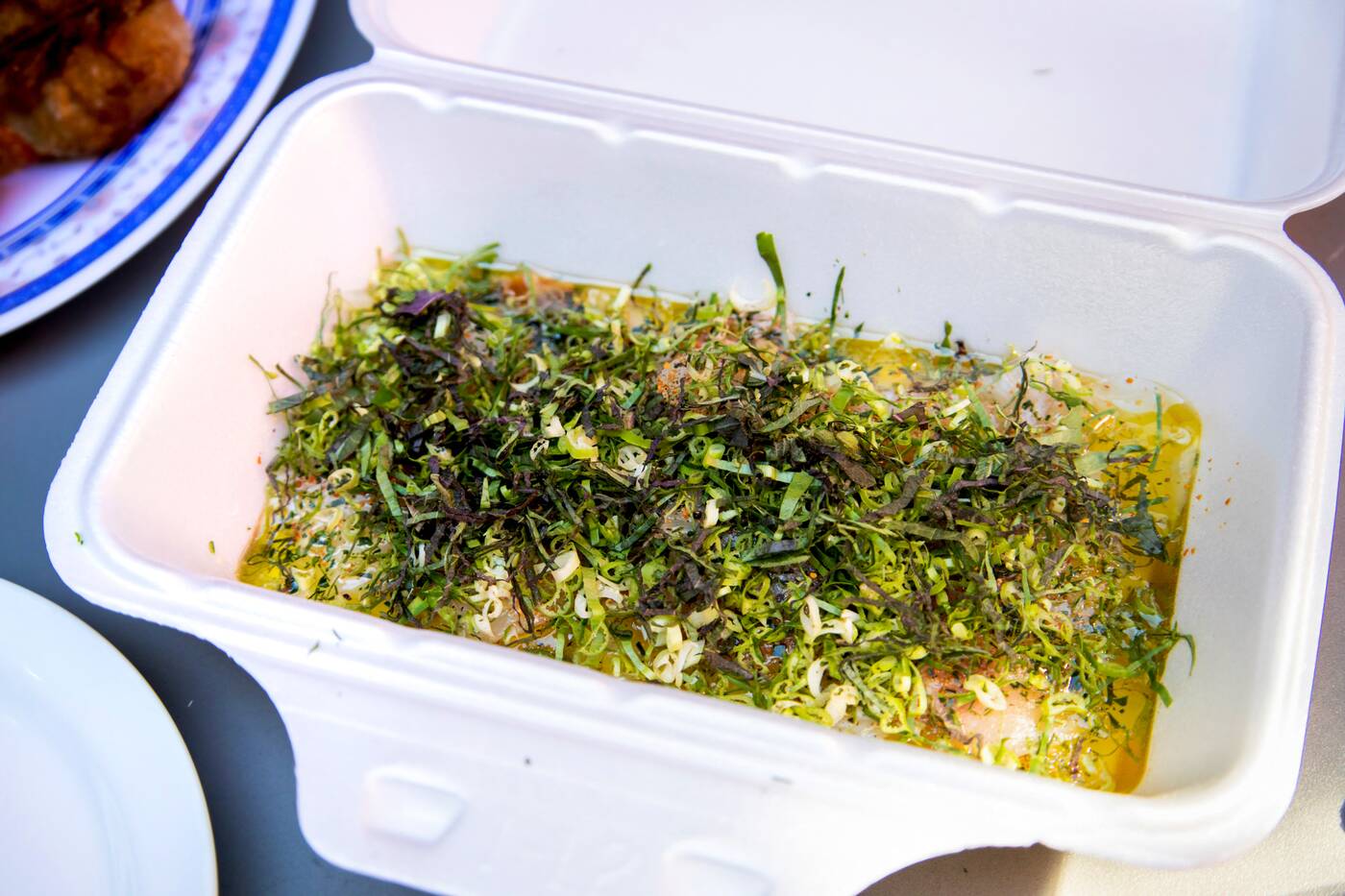 "We shortened the menu, and had to find packaging to present and allow for the safe travel of Chef Tom's delicate cuisine," says Fehr. 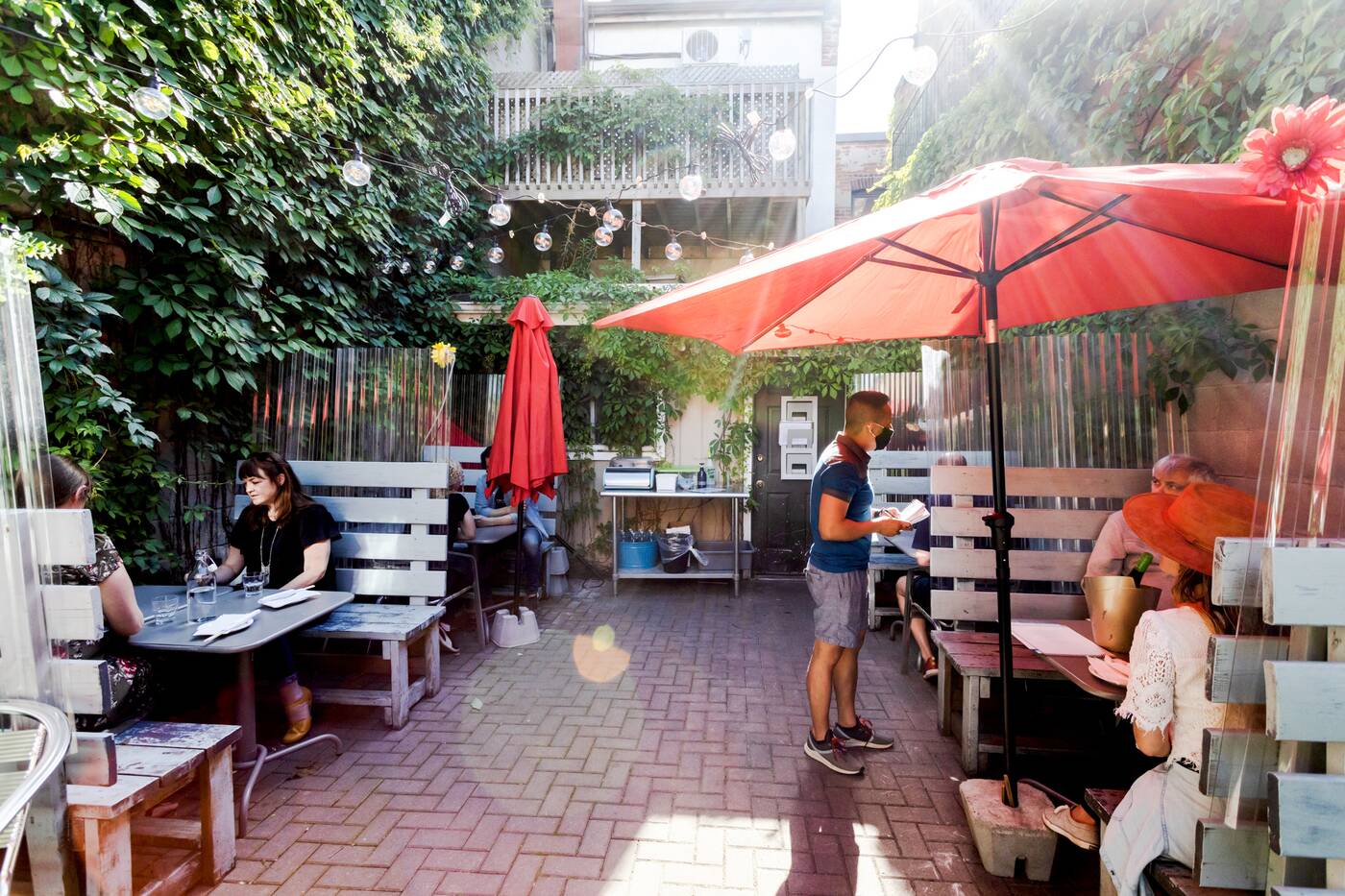 It's easier to pull off their signature presentation on their "secret" back patio, though that's had to be modified due to the pandemic as well.

"We had to install heaters, space the tables socially distanced, and install our 'patio pods' to ensure our guests could dine in comfort and safety," says Fehr. 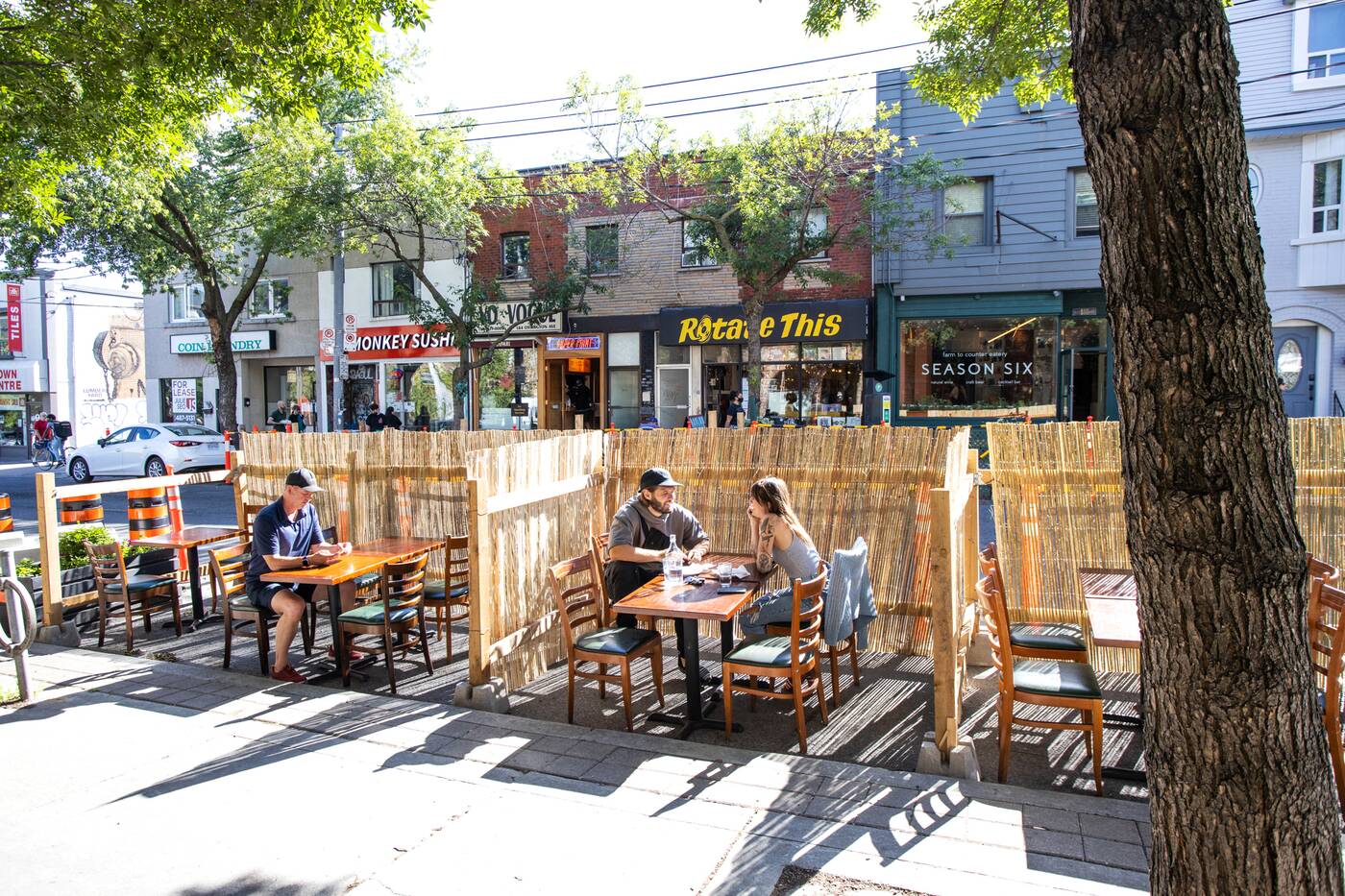 As social media manager, Fehr's role also evolved a lot during the pandemic, becoming the main conduit between the restaurant and customers. Instagram became the primary way of telling people about constantly changing menus and their patios.

They just recently surpassed 2000 followers, which might seem like a small number by influencer standards, but in Fehr's words, "social media has allowed us to build our local community one follower at a time." 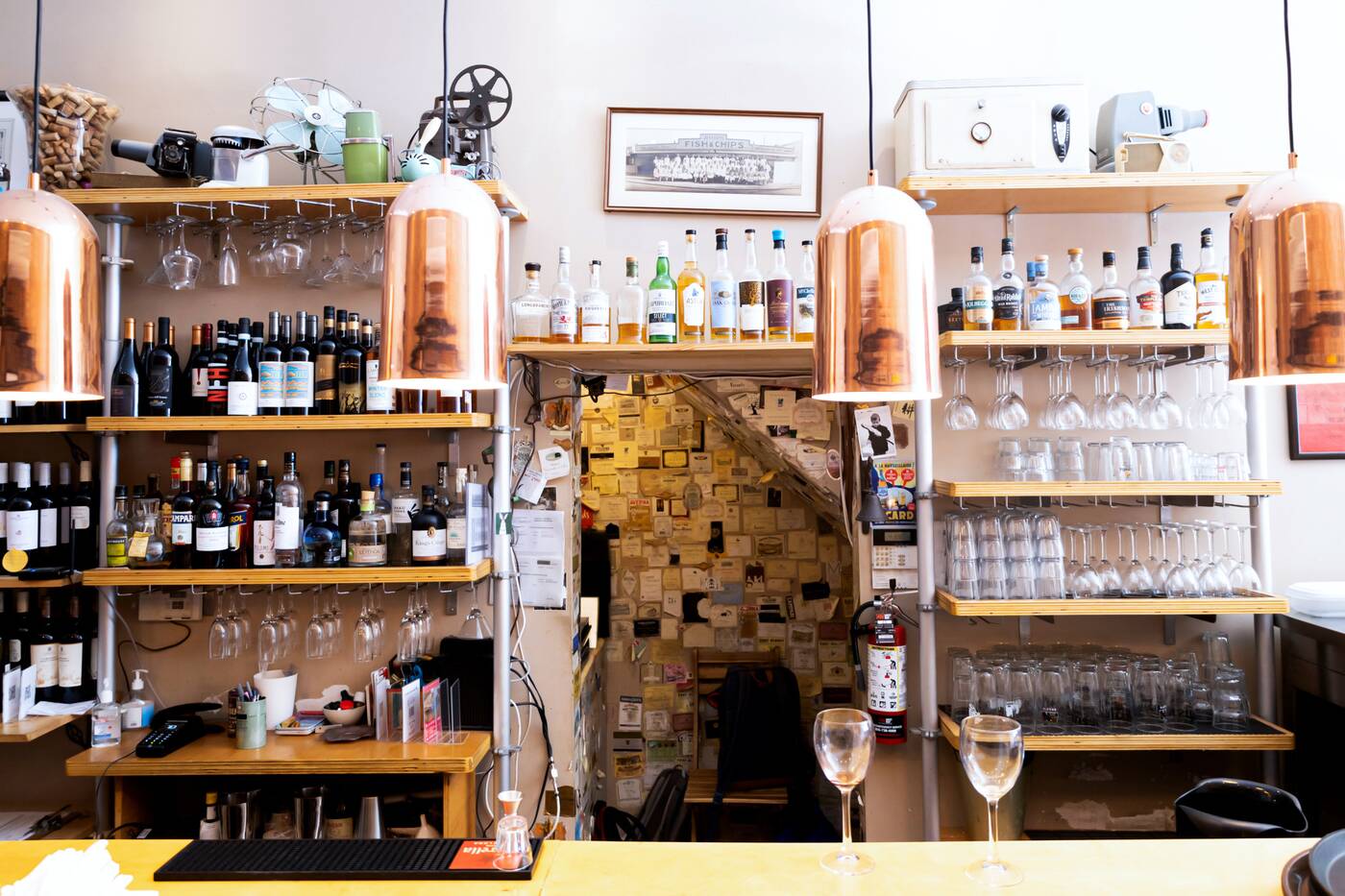 One thing's for sure, no matter how many followers Foxley gains on social media or in real life, Thai will always have something new and exciting on the menu to keep them coming back for more. 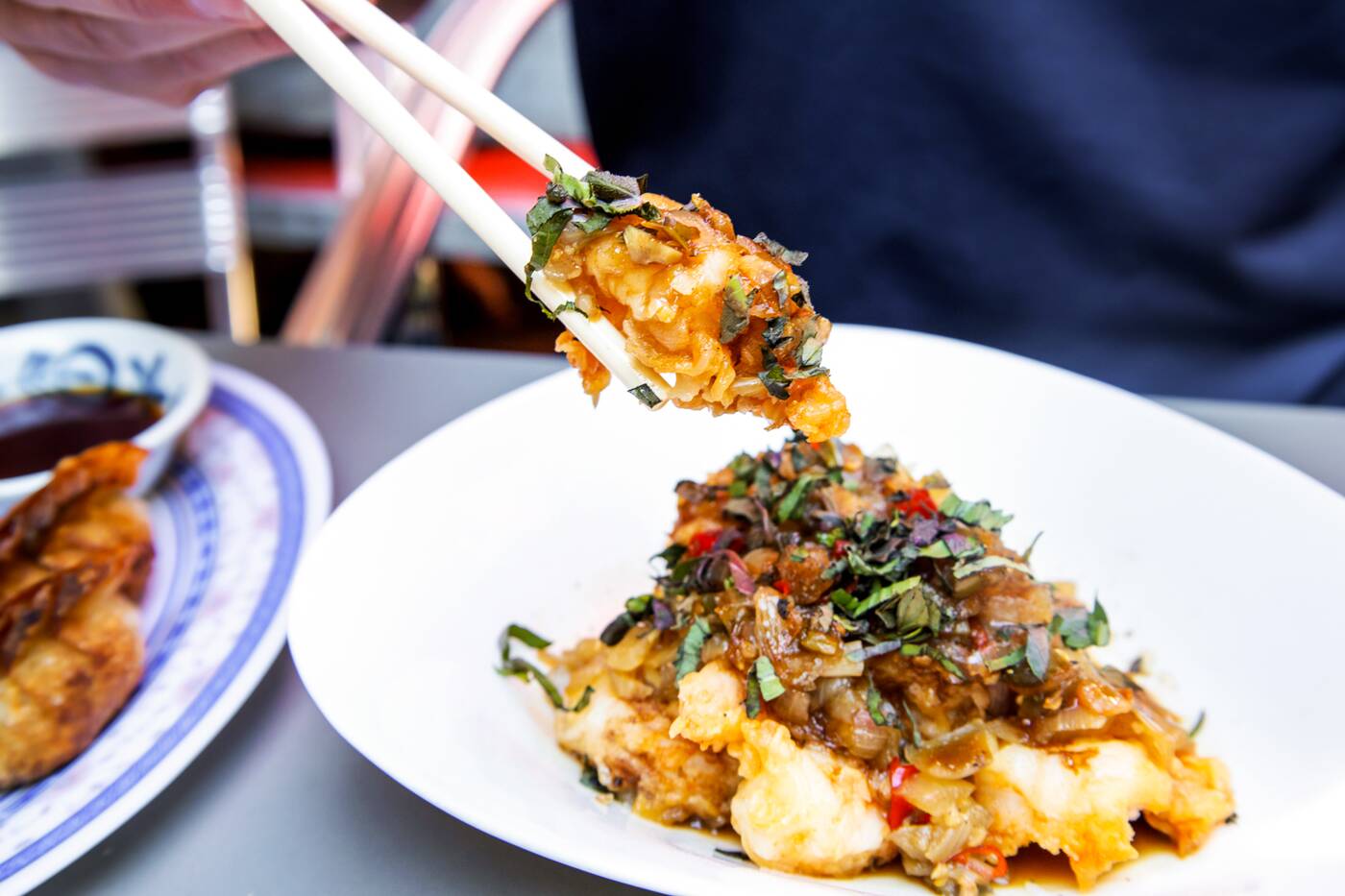 "There's really no secret to coming up with ideas for new dishes," says Thai.

"For me it's finding the best ingredients to suit whatever taste I'm craving at the moment: spicy, savoury , bitter, sweet, umami."