The Tim Hortons Innovation Cafe in Toronto unfortunately didn't last long, largely due to the exodus of office workers from the area where it was located.

If you didn't get a chance to make it out to the Financial District location, the concept of the cafe was essentially that it was a fancier version of Tim Hortons serving elevated versions of their donuts (also known as "Dream Donuts"), soups, sandwiches and coffee, including options like draft lattes, pourovers and matcha. 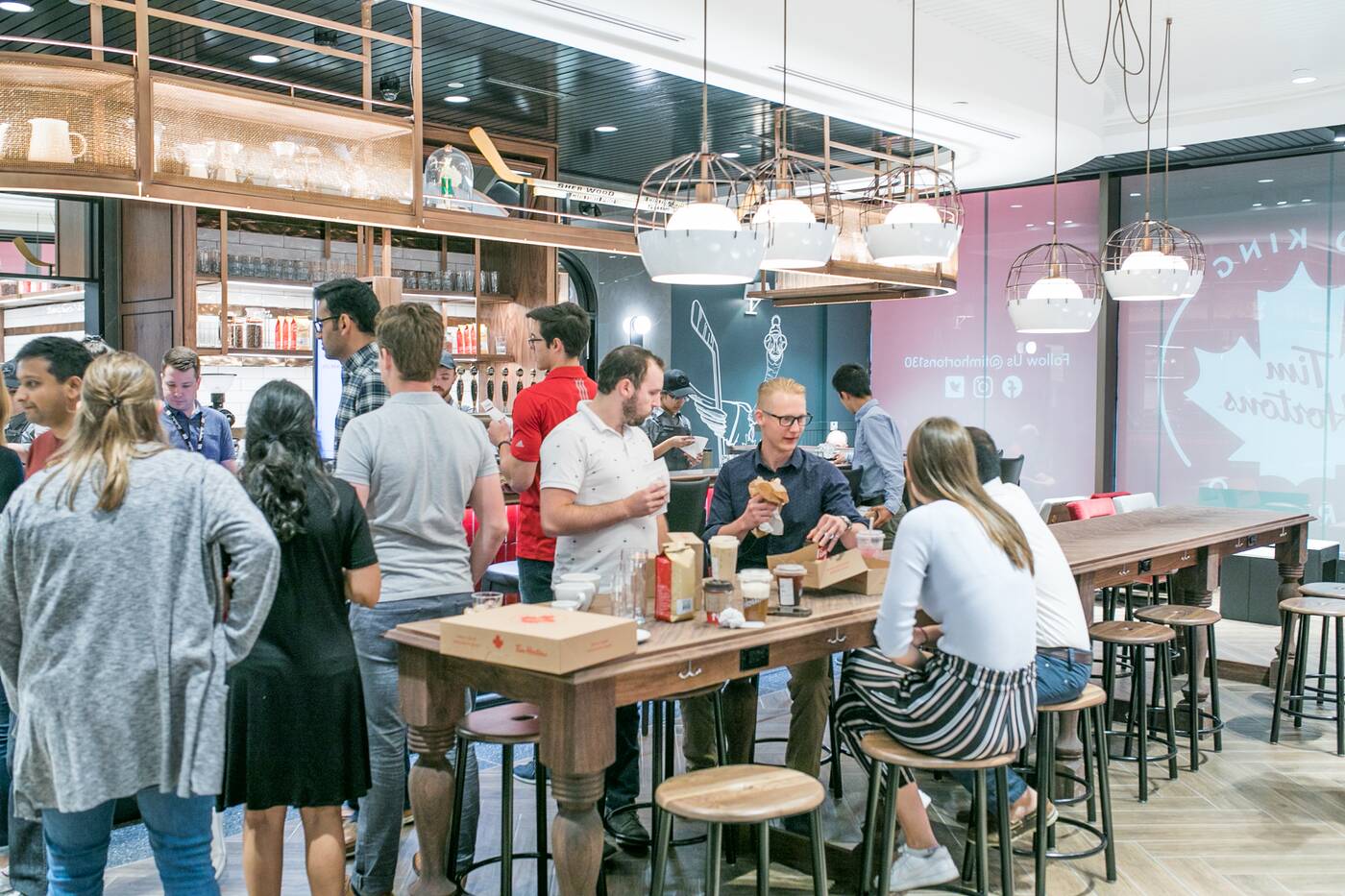 "The reality of COVID-19 has meant that the downtown core has been largely vacant for 13 months and will likely continue to be for the foreseeable future," reads a statement from Tim Hortons.

"Tim Hortons 130 King was one of several innovation restaurants that we developed – where we try new menu innovations and new design concepts as we continue to grow and evolve the Tim Hortons brand." 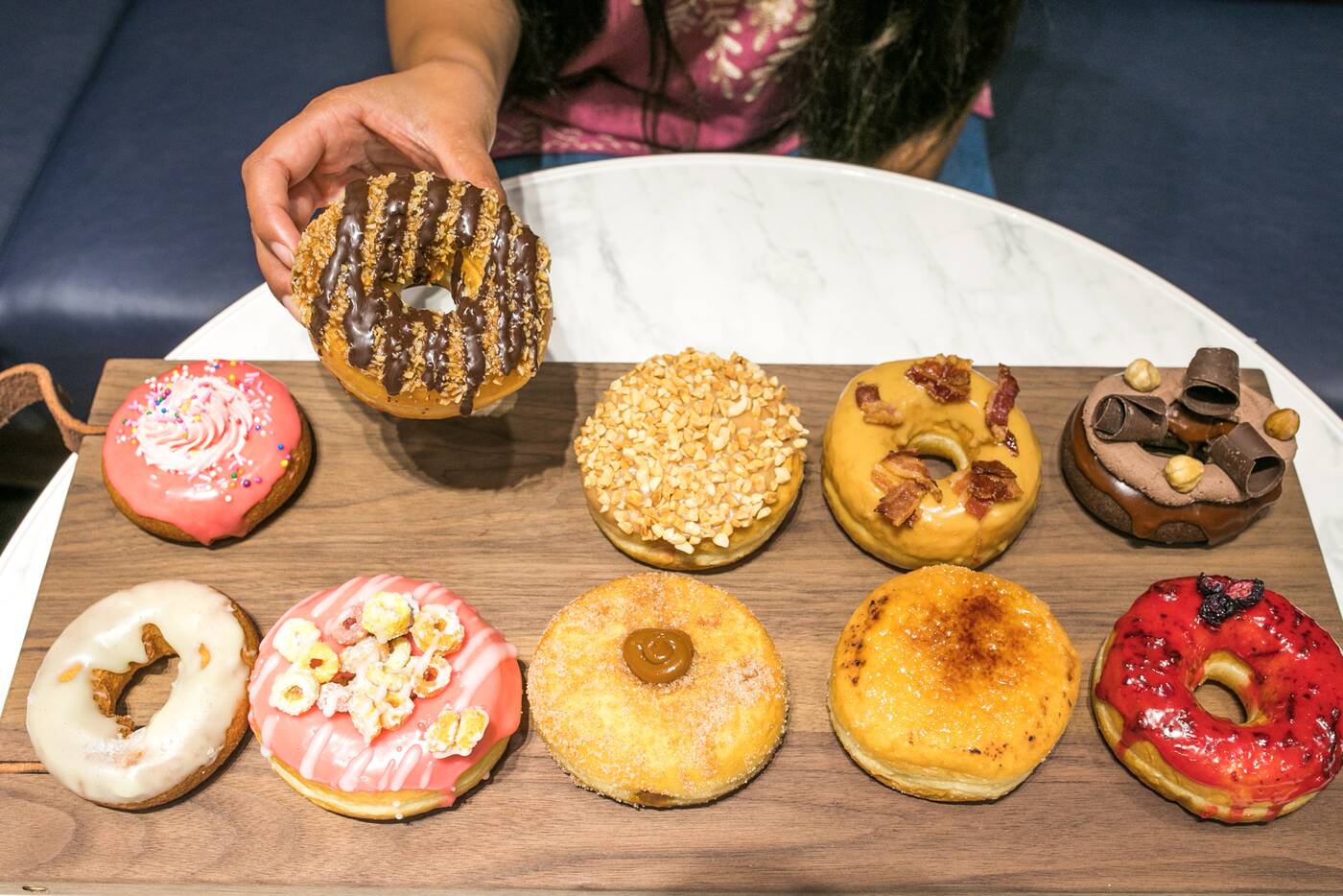 A selection of Dream Donuts at the Innovation Cafe. Photo by Fareen Karim.

The Innovation Cafe at 130 King St. W. opened up in the summer of 2019 inspiring long lineups, and closed last week. At the beginning of the pandemic, they fed frontline workers sandwiches and Dream Donuts.

It's survived by another location steps away in the Exchange Tower food court. It's just a regular one, though.

The statement from Tim Hortons says they "will continue to trial new ideas and concepts," so this doesn't mean the end of innovation for the Canadian chain. They're probably brainstorming their next veggie burgers, eggless eggs and cereal ideas as we speak.