New fried chicken sandwiches in Toronto seem to be on everyone's menu these days. These spots may have just opened, but they've already perfected the humble art of fried bird on a bun, and it's the takeout favourite's time to shine right now.

Here are my picks for the top new fried chicken sandwiches in Toronto.

This concept that's now operating out of a hotel in the Annex makes a mean chicken sammy called the Nima, a boneless battered chicken thigh with garlic sauce and mango Scotch bonnet hot sauce on a potato roll. 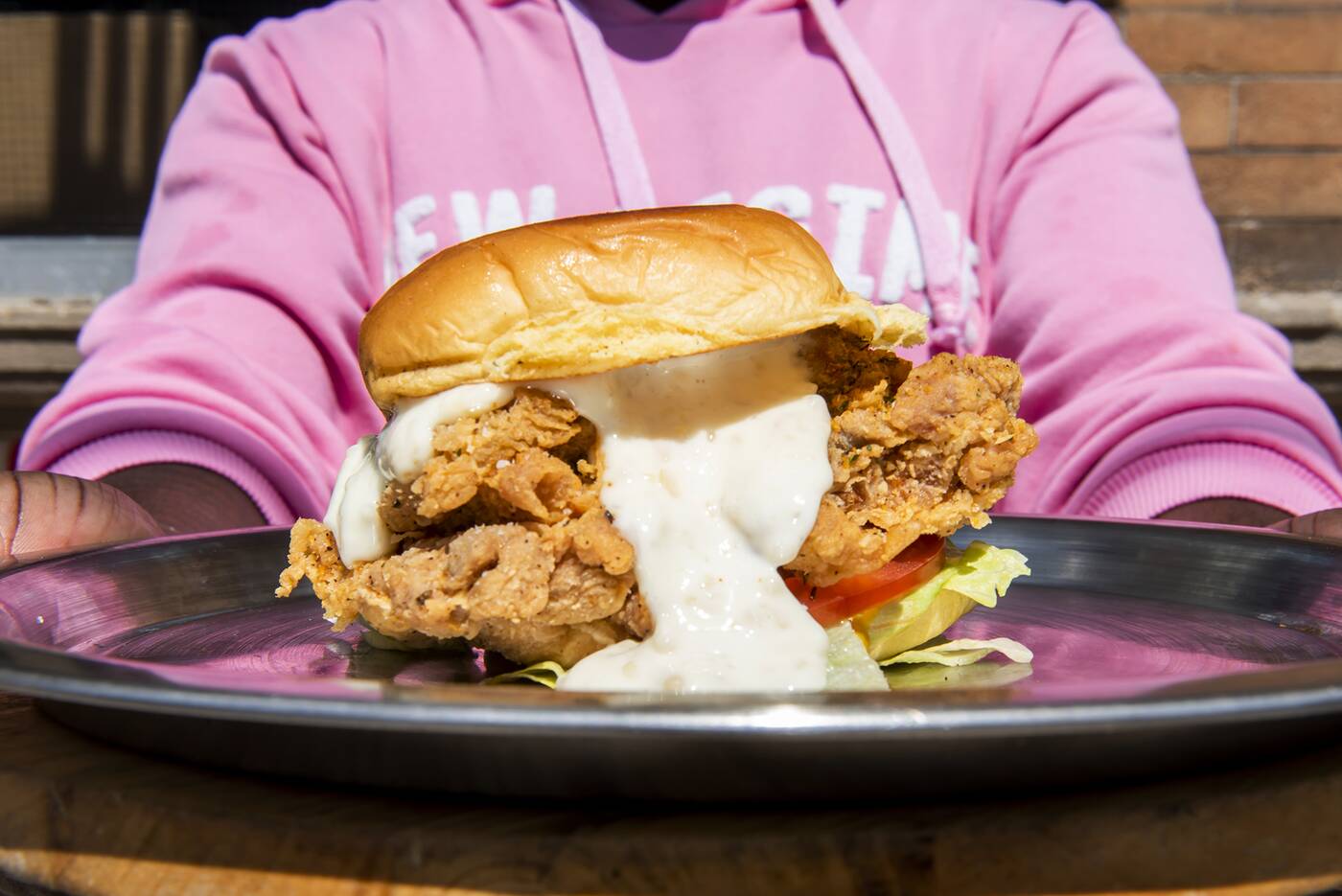 This Little Italy takeout window makes a Happy Chicken sandwich with a juicy, crispy fried chicken breast, topped with lettuce, pickle, cheese and "happy sauce," all on a potato bun. 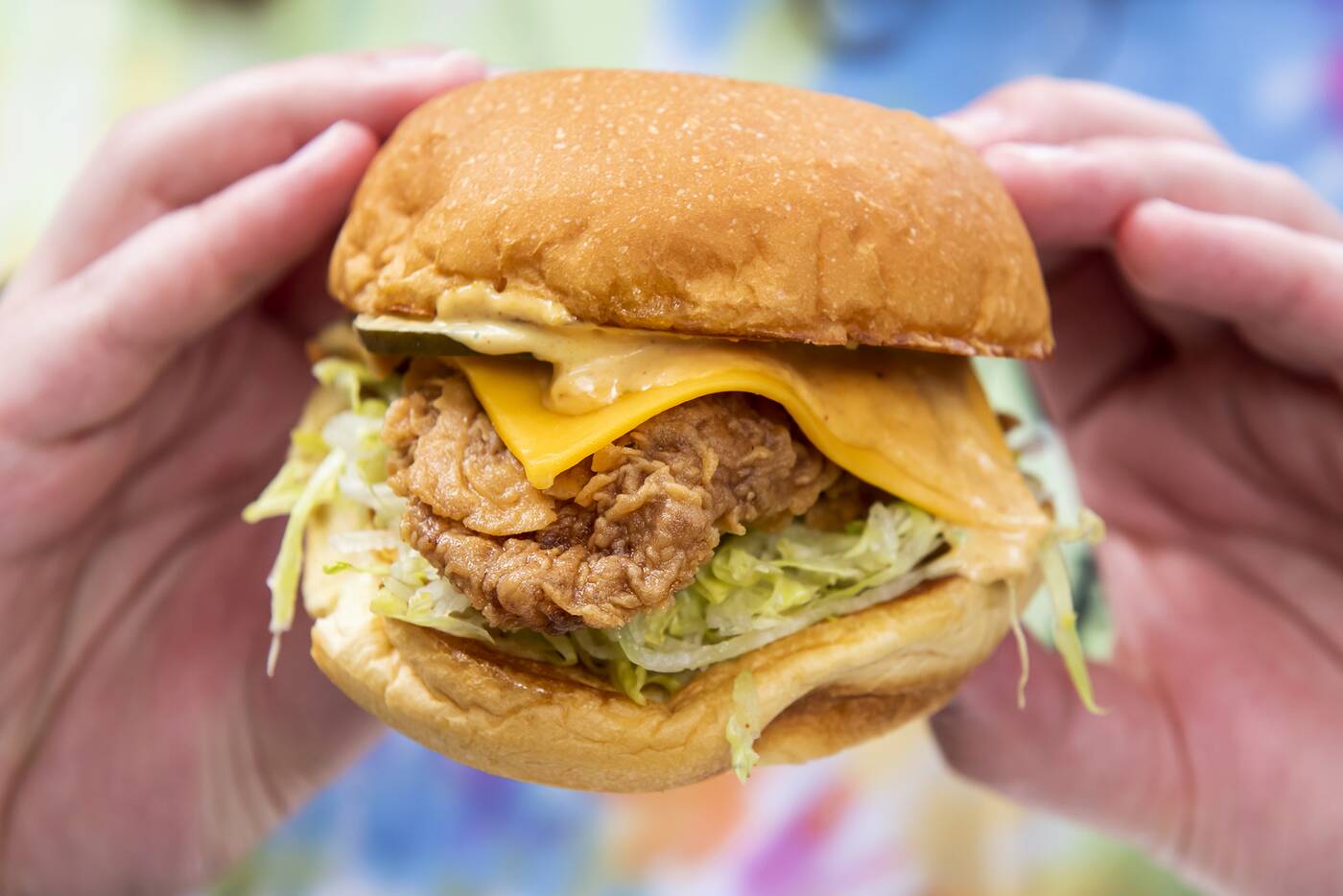 The Happy Chicken from Happy Burger. Photo by Hector Vasquez.

Huge, saucy chicken sandwiches topped with creamy coleslaw on squishy buns are available for takeout from this Dundas West restaurant that just arrived on the scene. 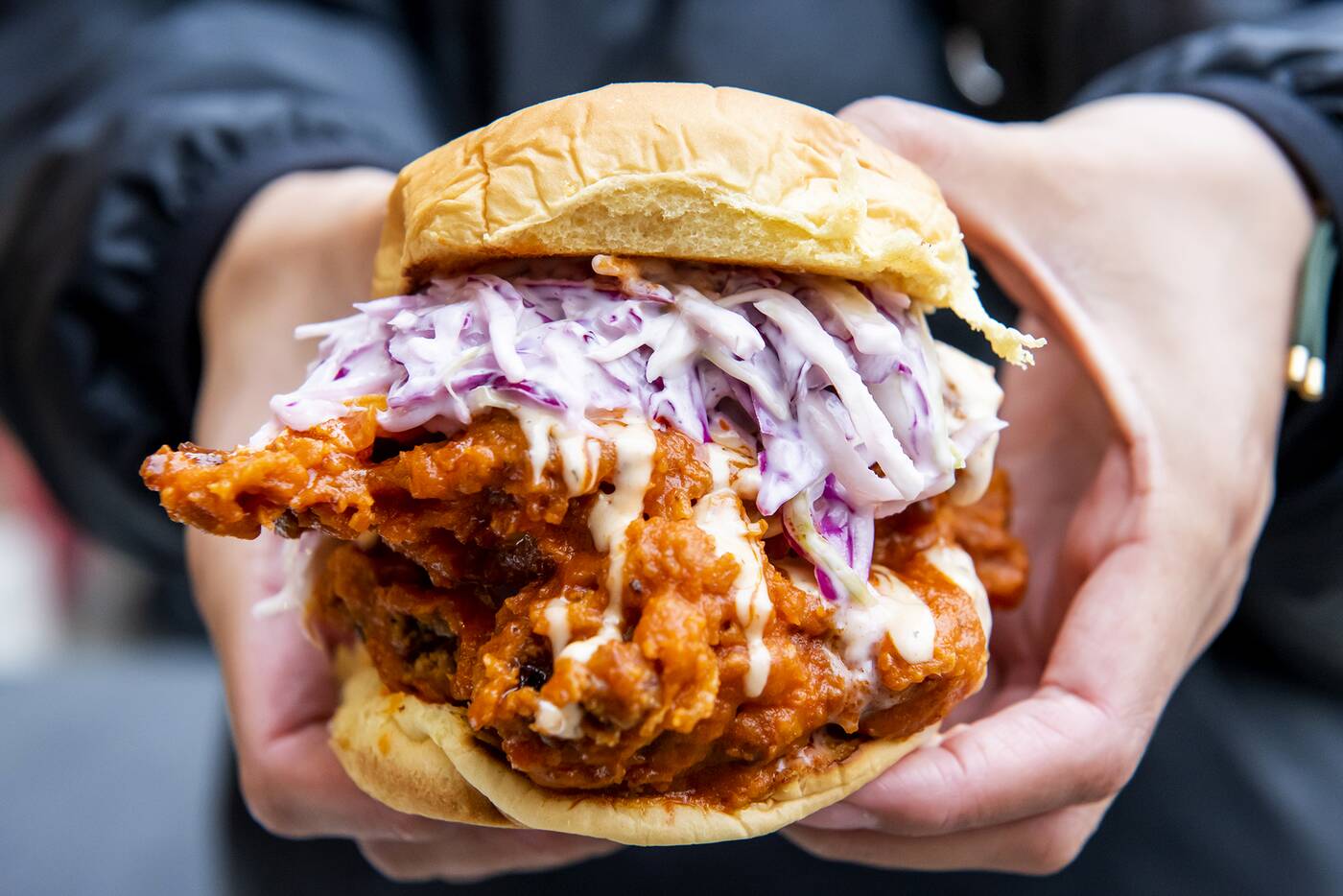 The Big Ass Chicken Sandwich from The Heartbreak Chef. Photo by Hector Vasquez.

Queen West has this source for little bao sandwiches, including The Big Bird with fried chicken topped with cucumber and signature spicy mayo. Don't forget the tater tots on the side.

A buttermilk fried chicken thigh dusted with cayenne salt or honey dill and topped with slaw and pickles goes on a Martin's potato bun for the sandwich from this Roncesvalles takeout window.

The Southern chicken sandwich from this new Little Italy bar offers a restaurant-worthy take on the dish with a breaded thigh, pickled jalapeno, cabbage slaw and red onion.

A buttermilk fried chicken thigh is served on toasted brioche with slaw, pickles and Lucky's maple sauce at this newly opened spot for chicken n' waffles near Islington and Lake Shore in Etobicoke. 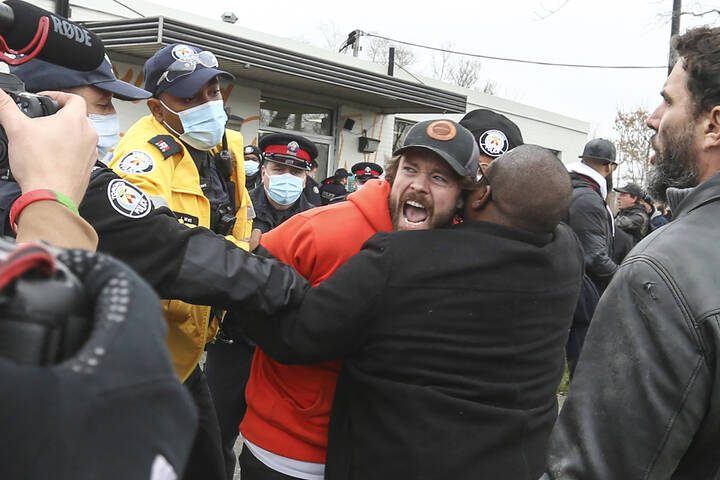 Toronto's Adamson Barbecue is now home base for anti-lockdown protesters