The Bullger is another contribution to the halal burger scene in Toronto, and it might be the most over-the-top yet.

Though the draw may be an eye-popping 60-ounce stunt burger, they do all kinds of tricked-out burgers and sandwiches here. Perhaps more impressive than the Insta-worthy food is the fact that this place was started by 20-year-old Suleyman Burek. 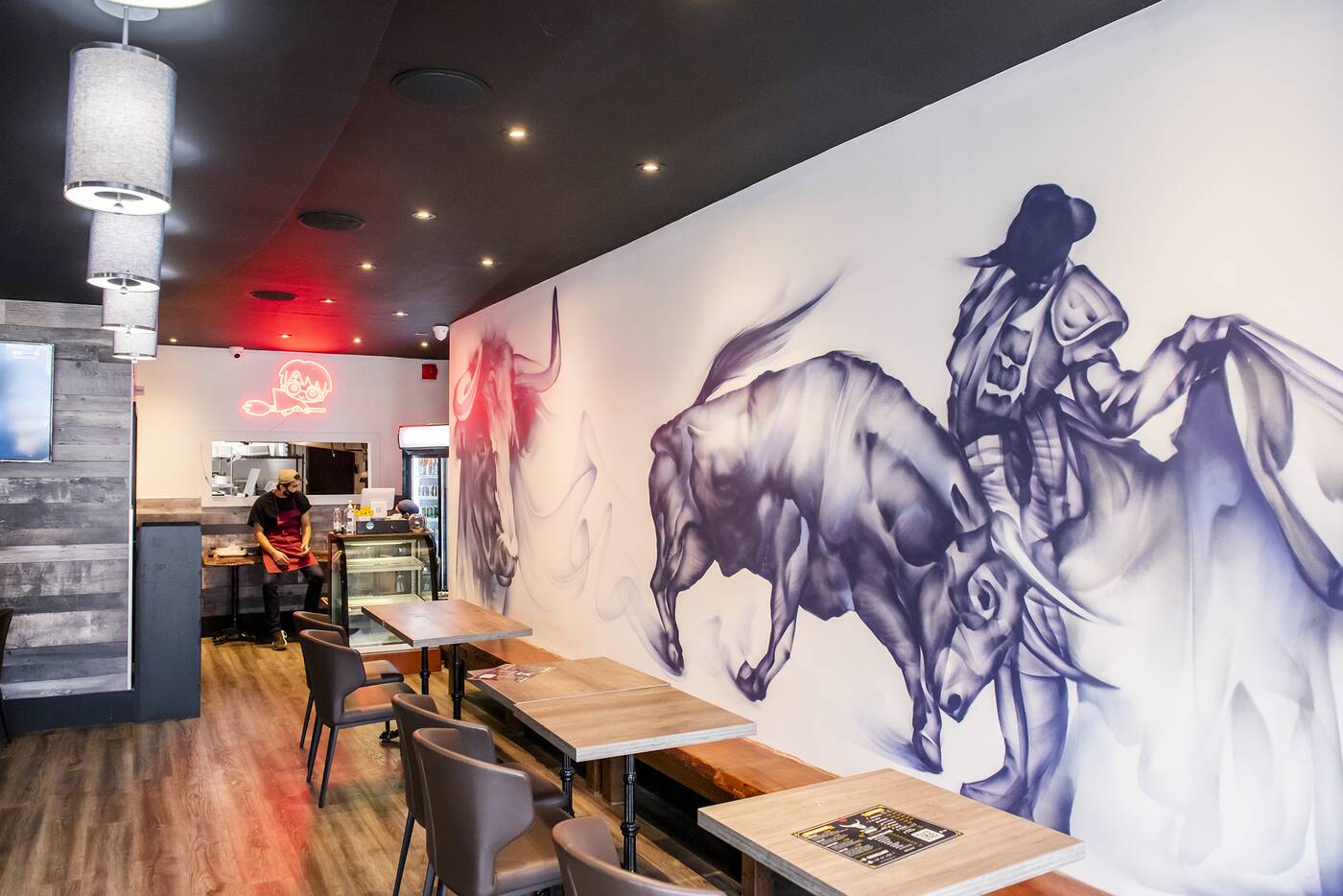 The space is more takeout-oriented without a lot of seating, decorated with badass artwork depicting bulls on one wall. 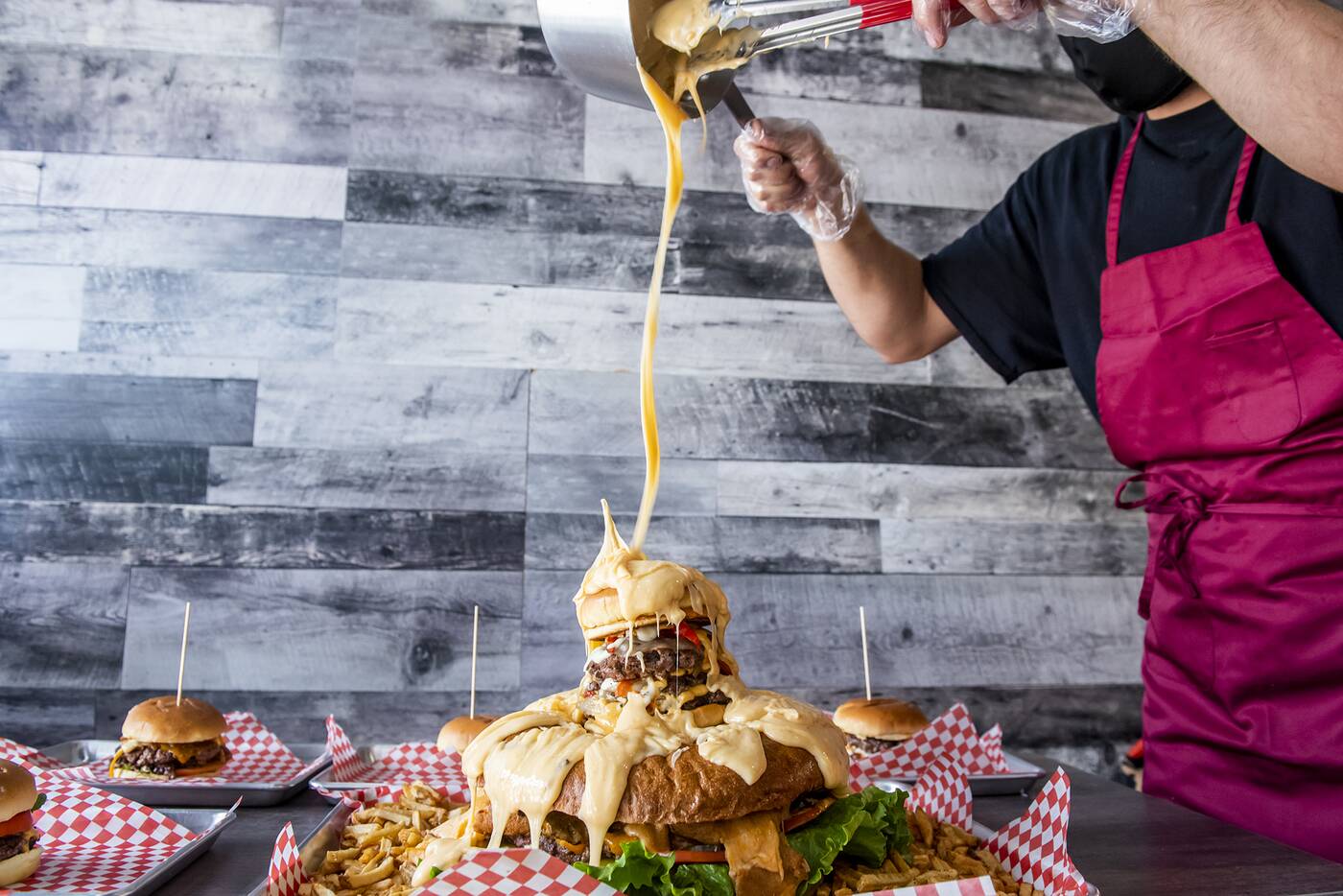 A gargantuan custom burger isn't on the menu and has to be ordered in advance because it takes at least 40 minutes to make. 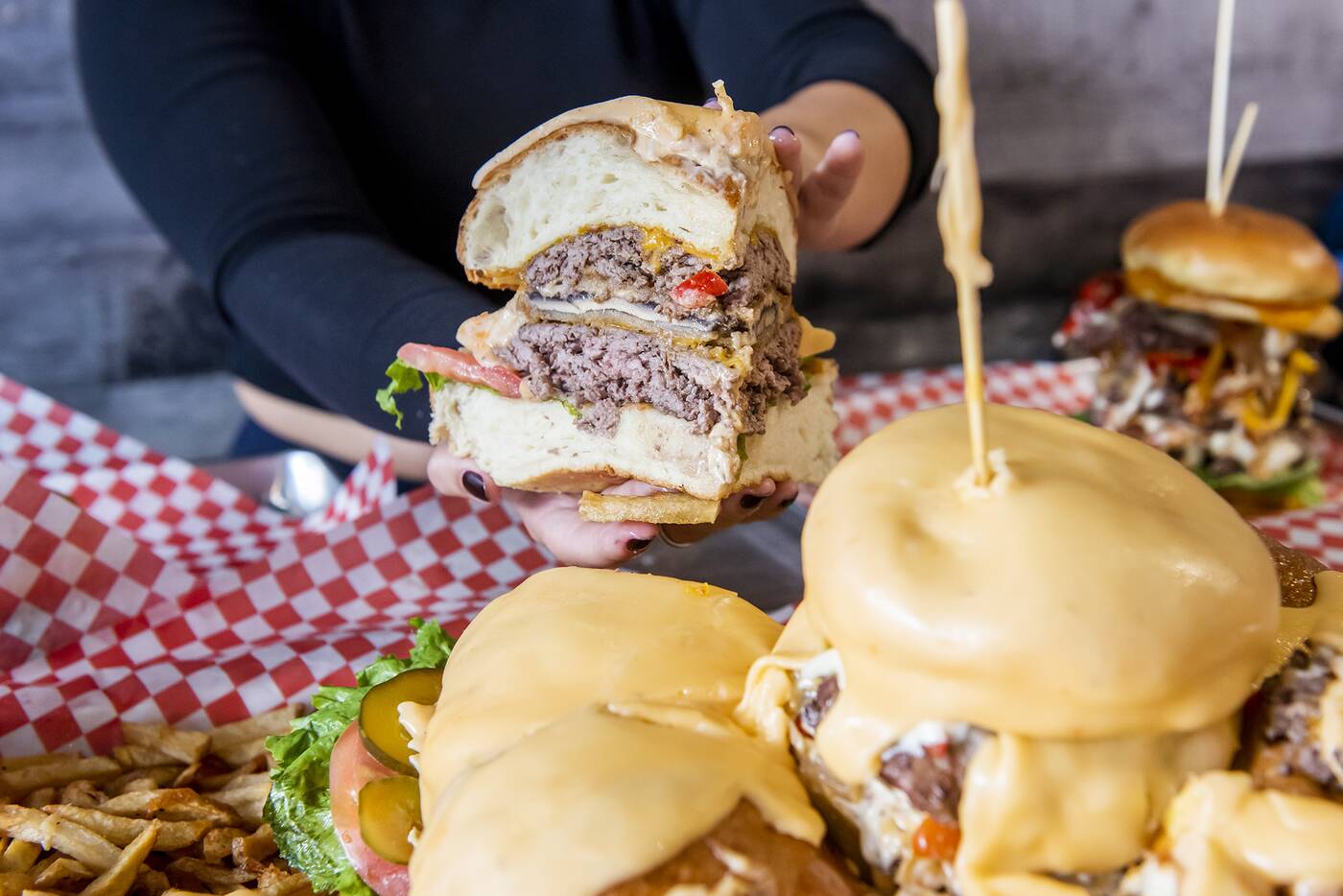 It's 60 ounces of their usual all-beef patty sandwiching crusted cheese-stuffed portobello with lettuce, tomato and pickles, served on a bed of fries and topped with the restaurant's Red Bull Burger, then generously slathered in melted cheese.

Obviously, it's more of a stunt than a realistic meal, needing a bunch of people to dismantle and even then probably best accomplished with a knife and fork. Maybe it's not surprising a 20-year-old guy came up with this. 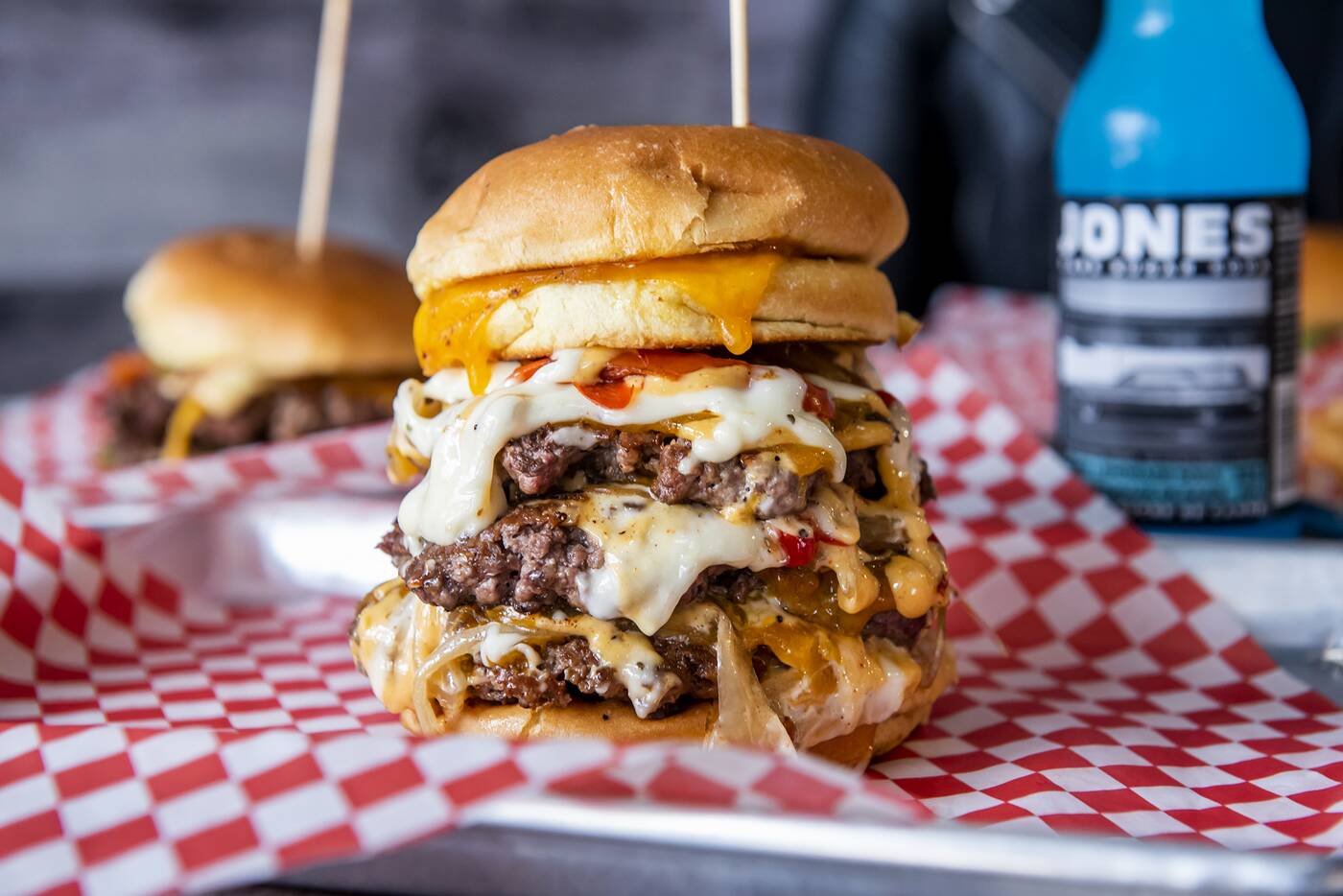 The Red Bull Burger on its own is $18.99, a triple burger between grilled cheeses made with vegan buns with beef bacon, cheddar and a Bullger special sauce. All sauces are made from scratch in house, and you can add additional toppings like peppers, onions and mushrooms to anything for an upcharge. 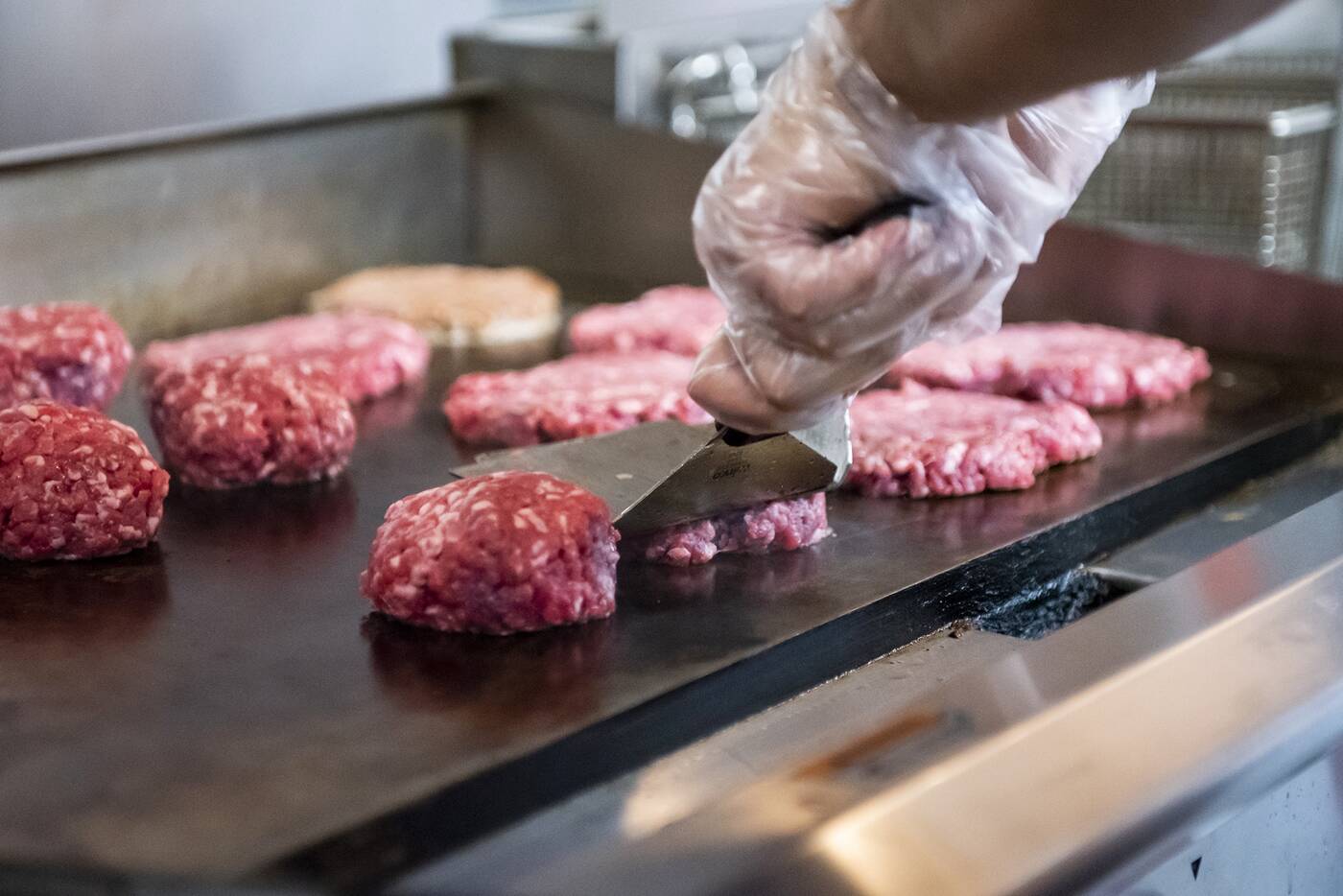 All burgers are made with all-beef patties that are made in house, seasoned simply with salt and pepper. 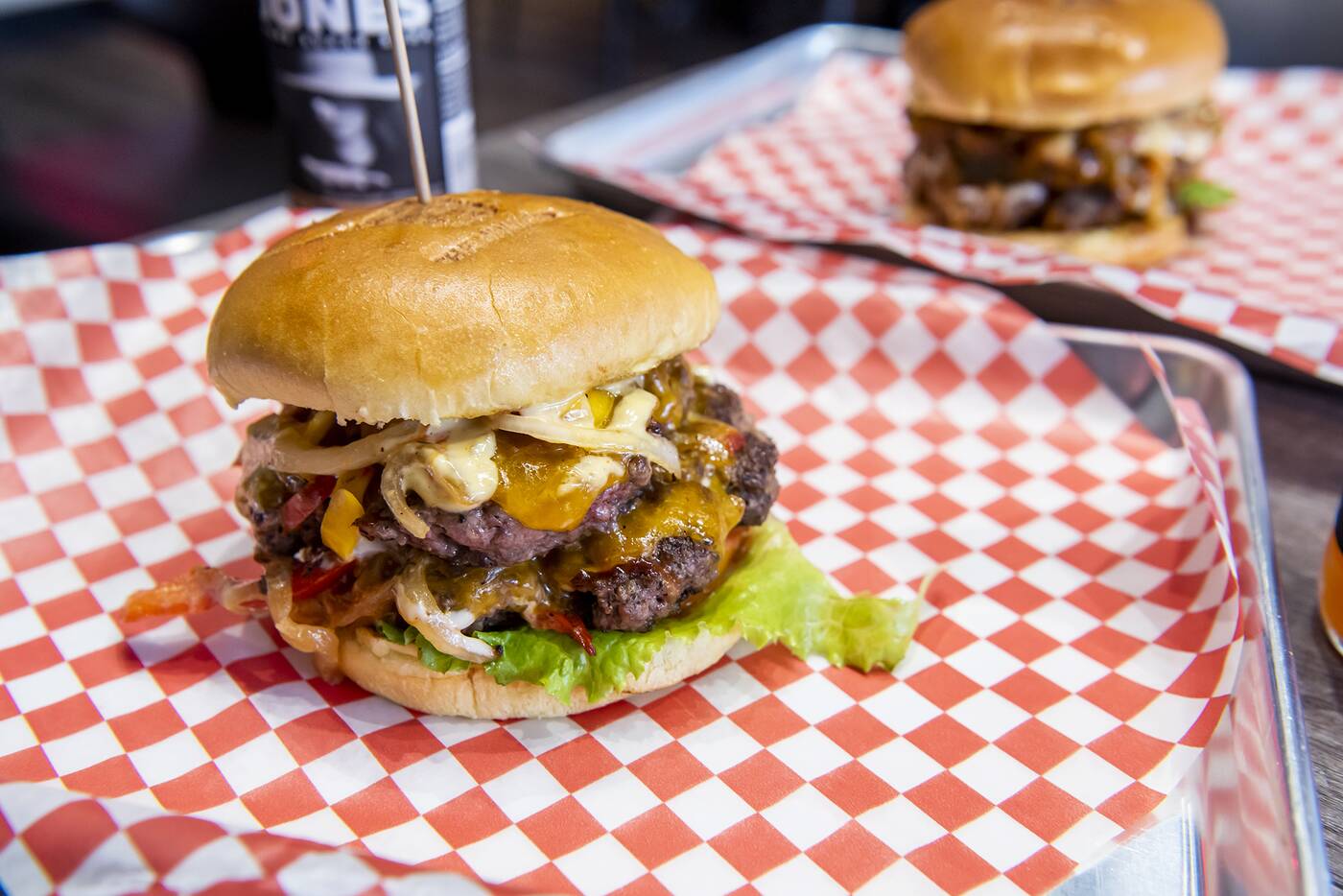 The menu is a little complicated but just head straight to the Butcher's Classic section for the simplest four-ounce patty burgers. 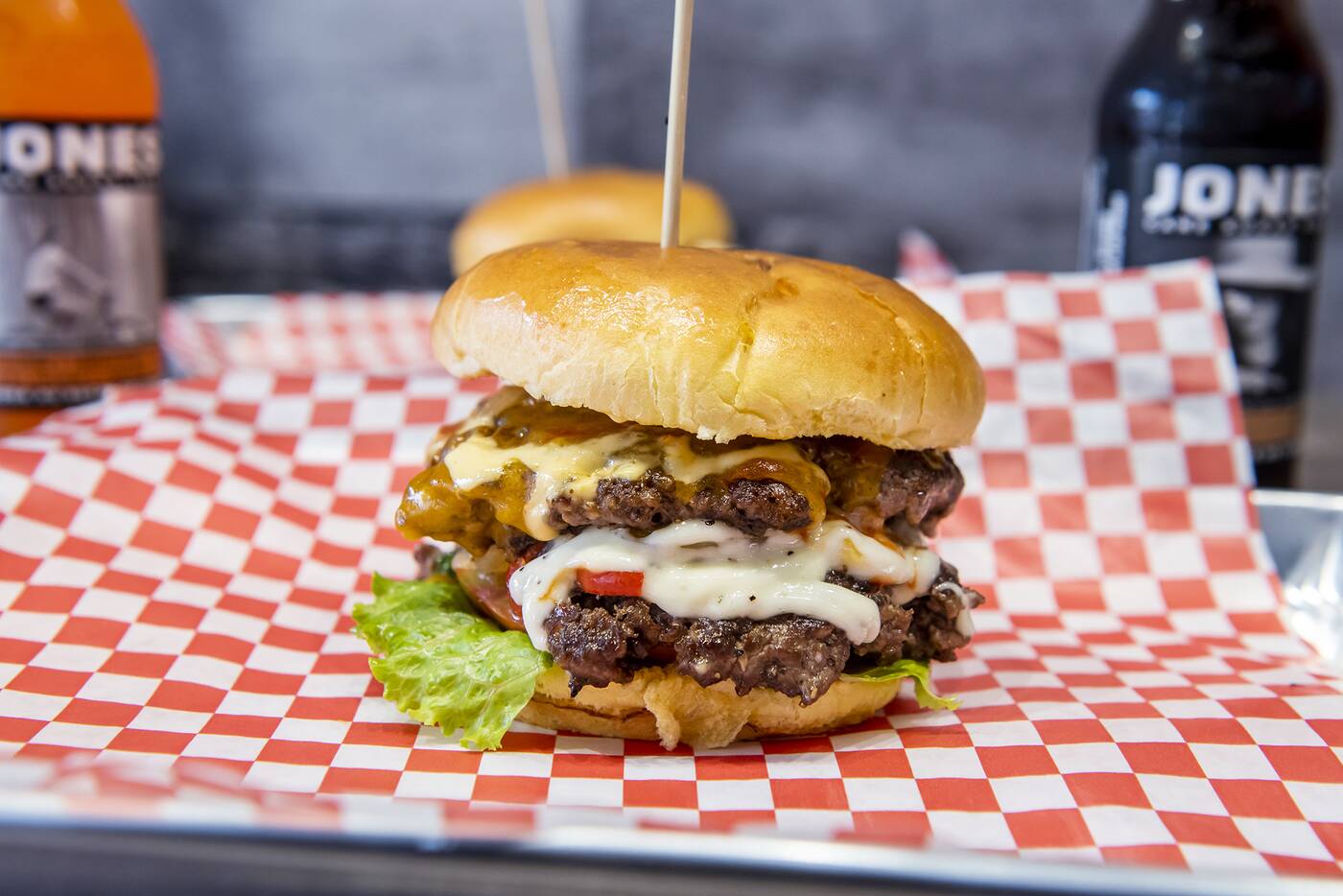 They all have different names, but basically, there's a single burger ("Dexter," $4.99), a cheeseburger ("Highland,” $5.99) and a beef bacon cheeseburger ("Lincoln," $7.49). All of these can be made into double burgers, and all come with lettuce, tomato, pickle and Bullger sauce. 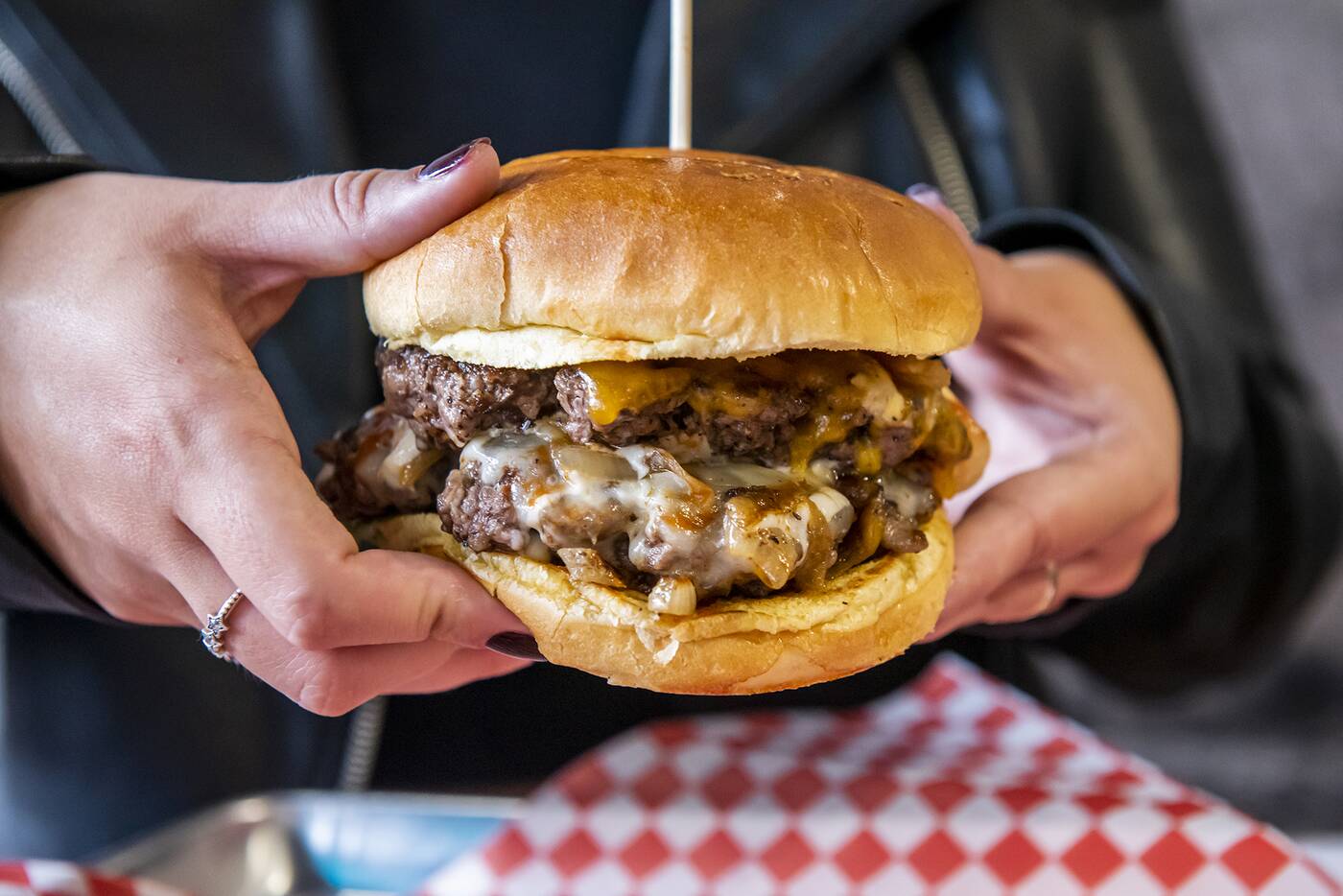 The patties have a nice beefy, steaky flavour, and the simplest burgers shine. I would definitely recommend adding peppers and onions as they add a nice acidity. We also added scratch garlic, chipotle and BBQ sauces to all burgers, which added a lot of flavour but were a little overwhelming. 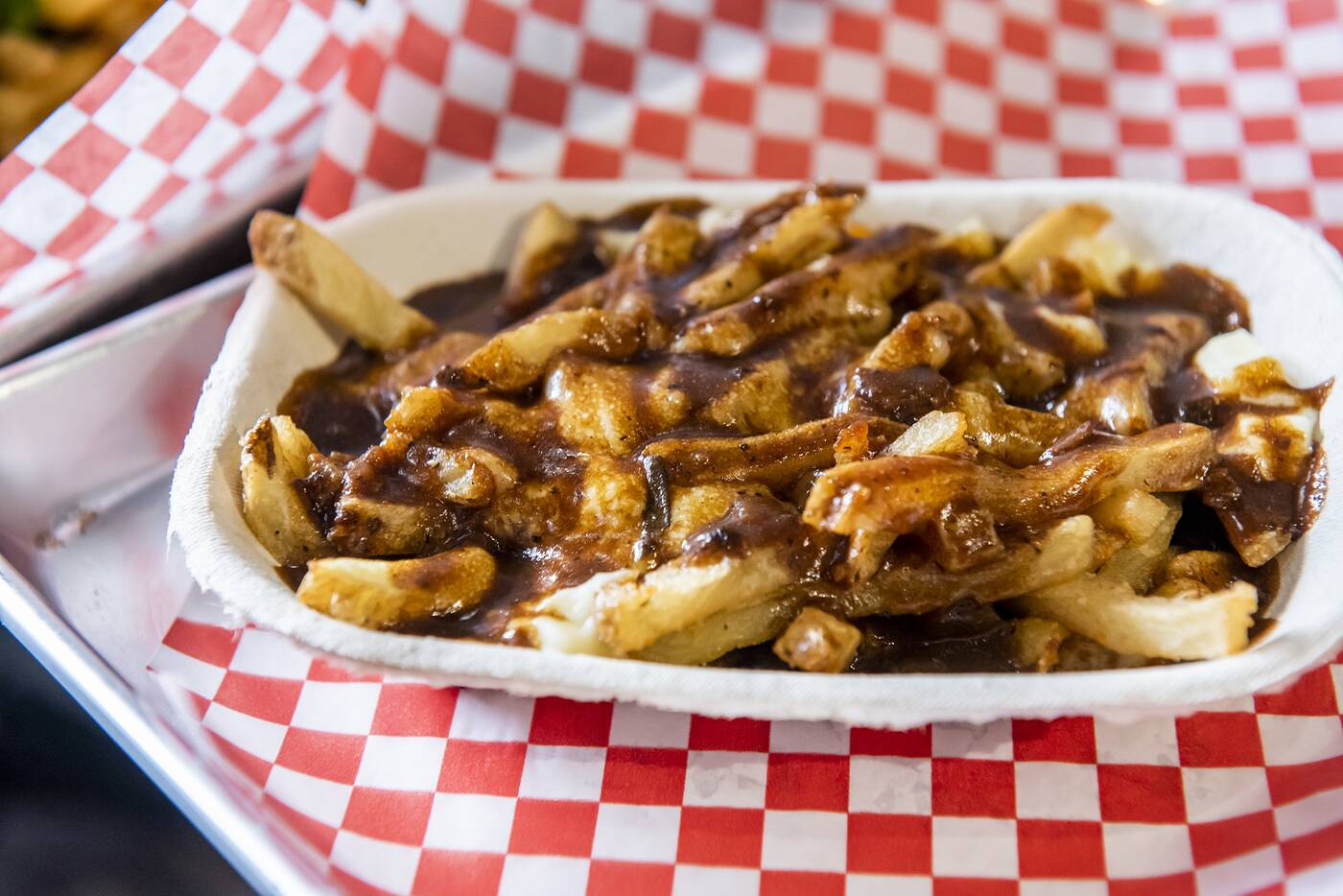 Sides like poutine ($5.99) could probably be skipped: the fries are a little underdone and the gravy is oily. 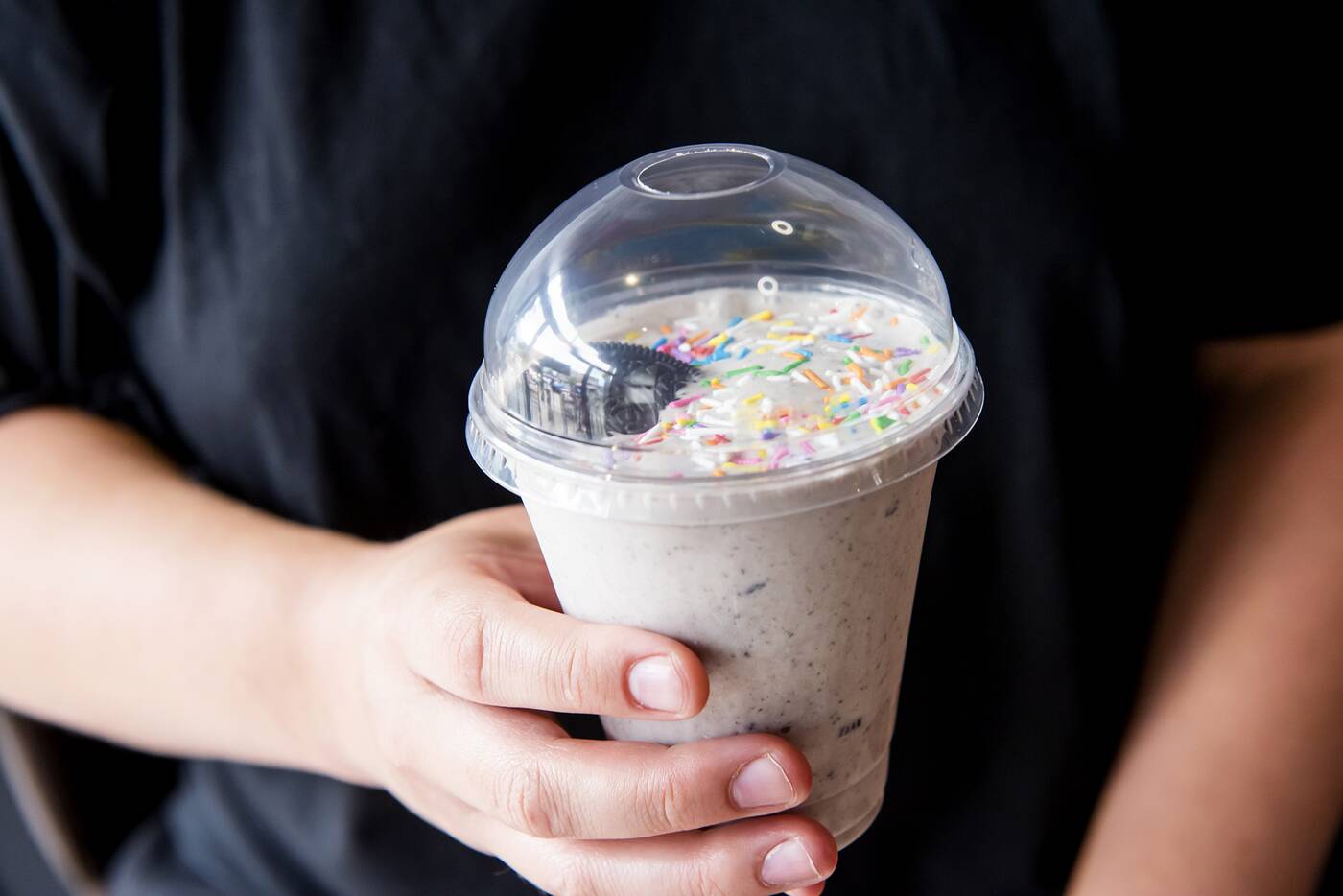 Shakes ($5.49) could be a little thicker, available in Oreo, chocolate, vanilla and strawberry flavours. 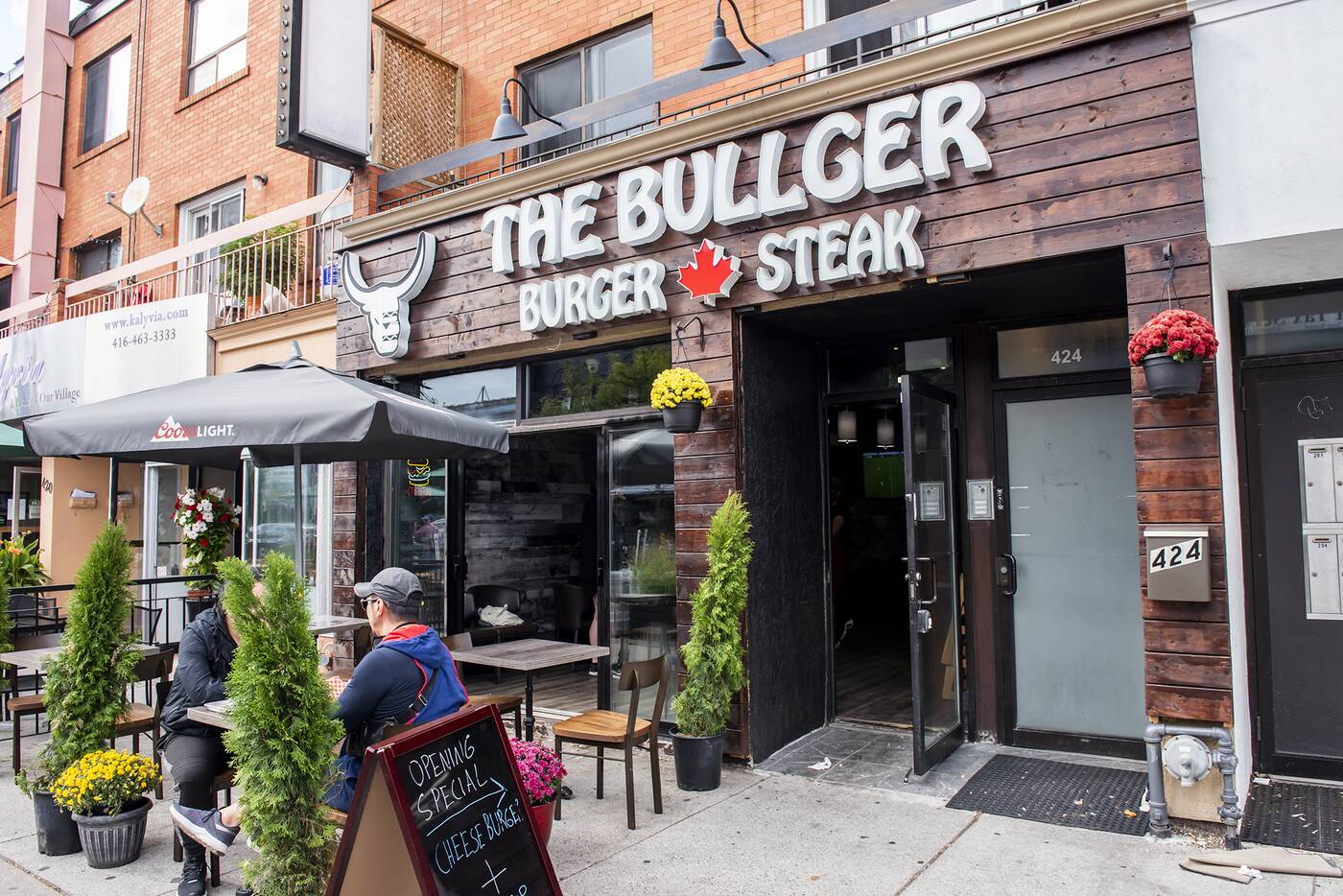