Union Summer 2019 is back for another year, transforming Toronto's biggest transportation hub into a market for food, live performances, and movie nights.

Taking over the sidewalk in front Union Station, the makeshift patio this year includes nine different food stalls and programming that lasts until August 3.

Starting a month earlier than previous events, Union Summer opens daily at 11 a.m. and runs until 9 p.m. from Mondays to Wednesdays. It closes at 10 p.m. between Thursdays and Saturdays, and at 6 p.m. on Sundays. 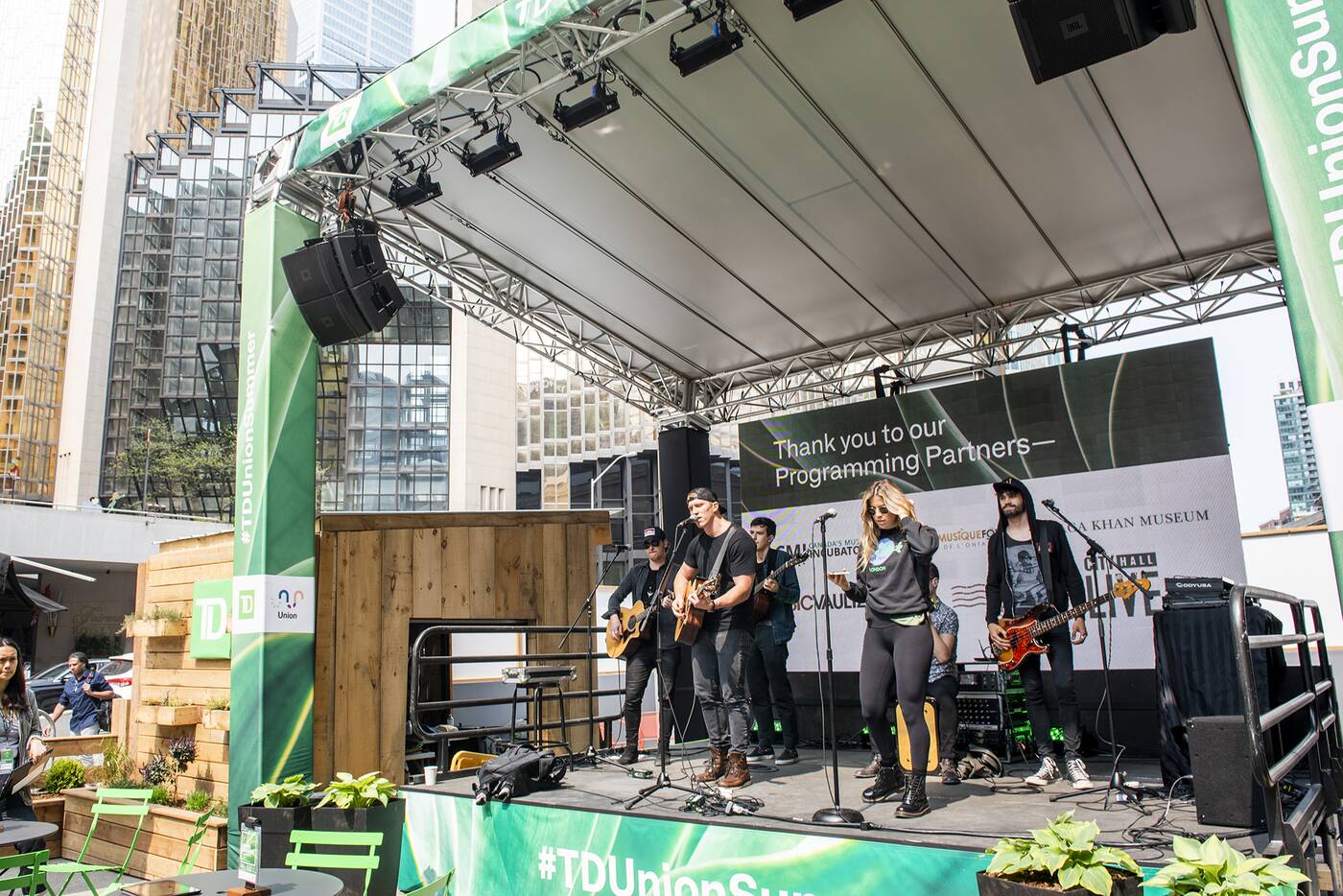 There'll be something to do and see every day here. Live acts will take the stage daily, like afternoon performances via Canada's Music Incubator.

Movie nights are happening every Wednesday night until the end of July, with screenings of eight popular movies like Bohemian Rhapsody and A Star is Born. 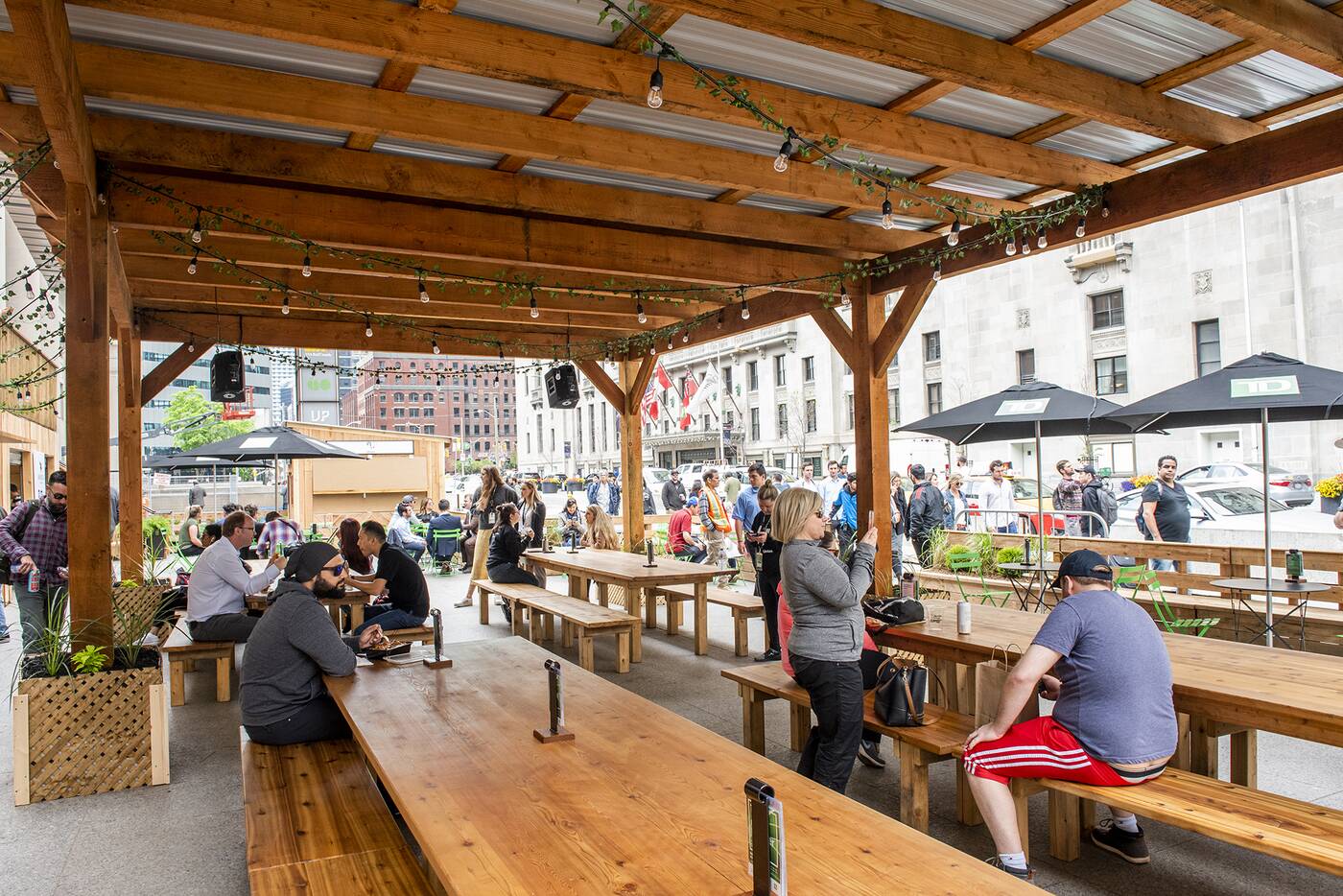 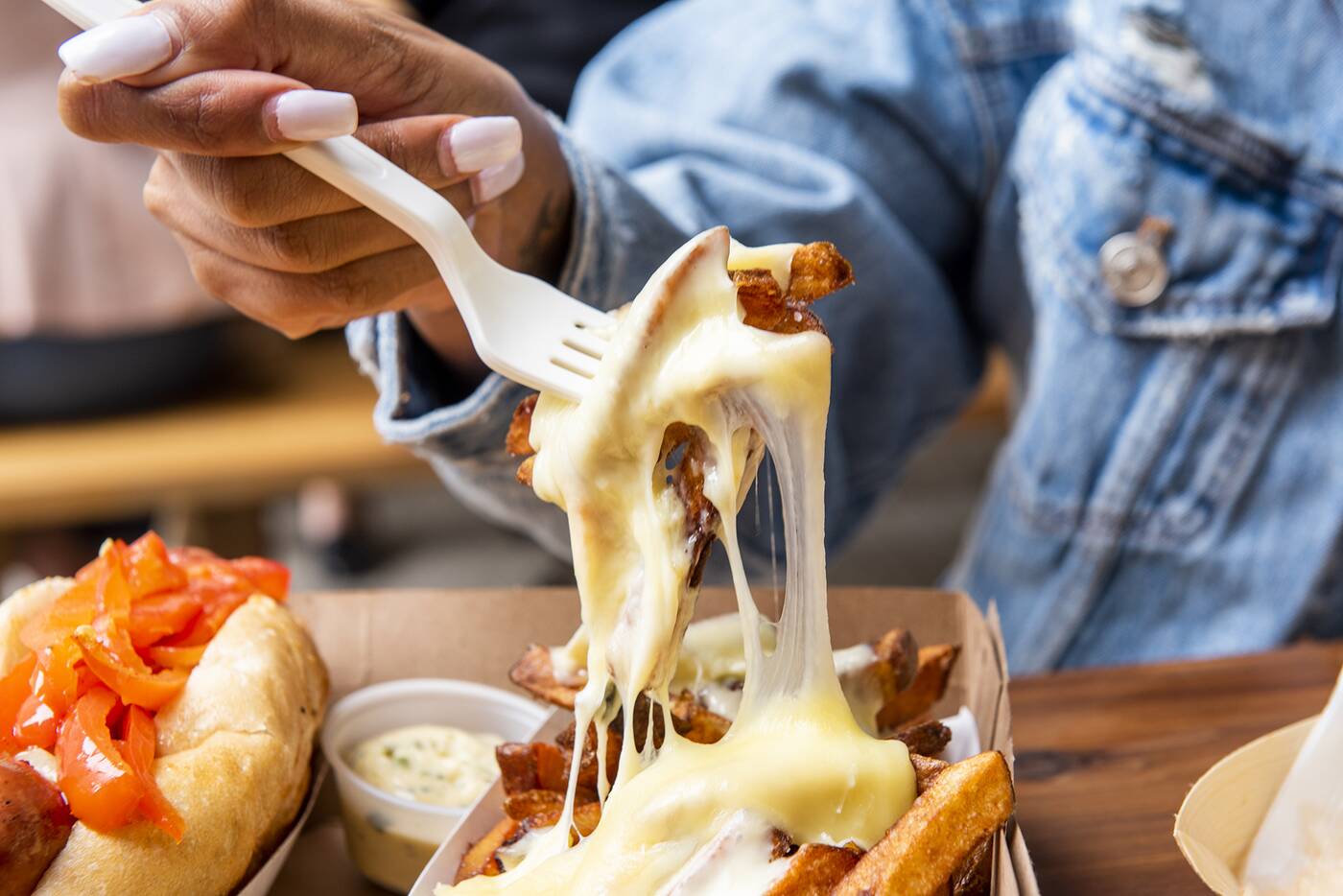 In terms of food, you're pretty much covered for your summer classic sweets and savouries. 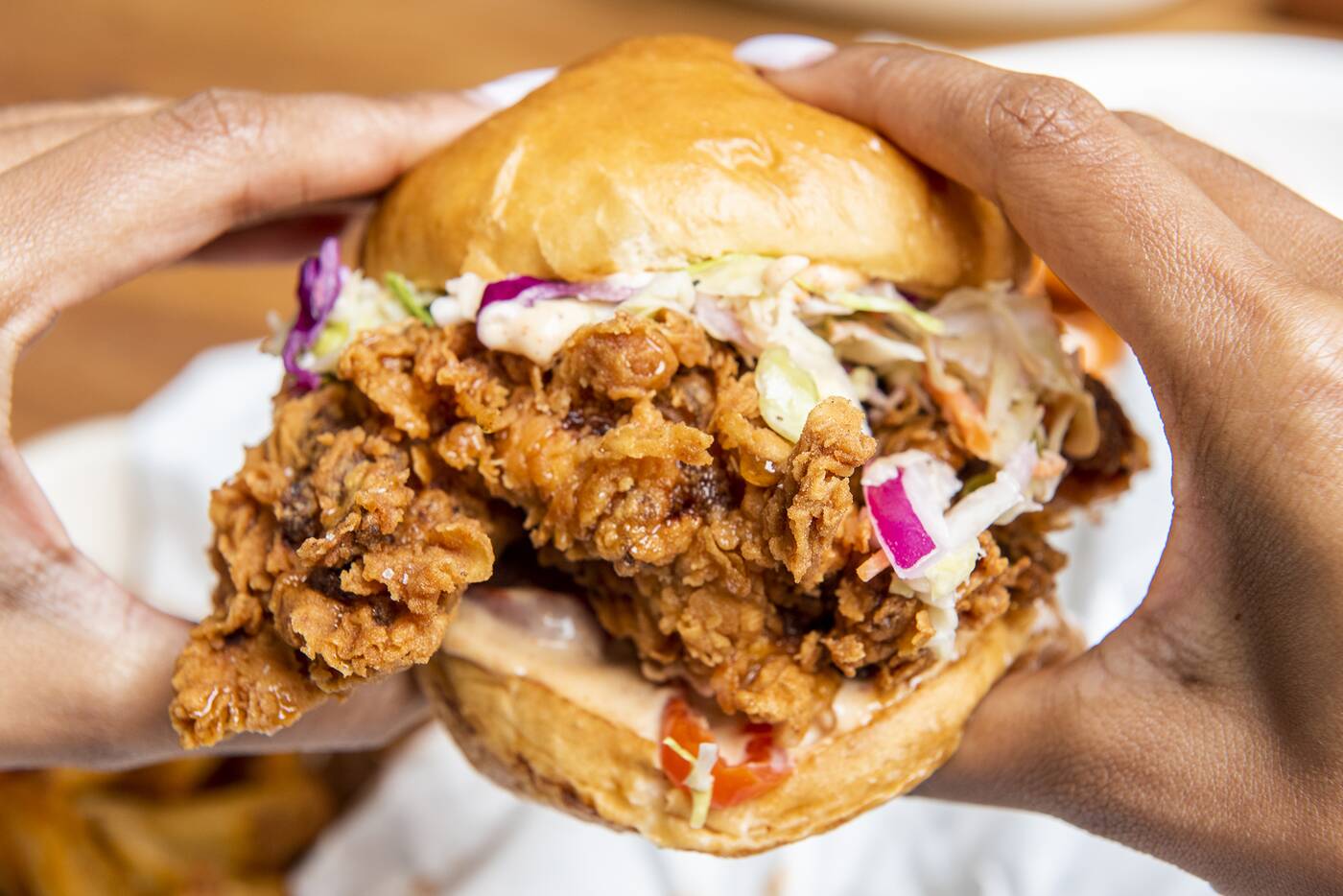 Union Station's staple vendors are back to play this year, including Union Chicken with its epic O.G. Burger. 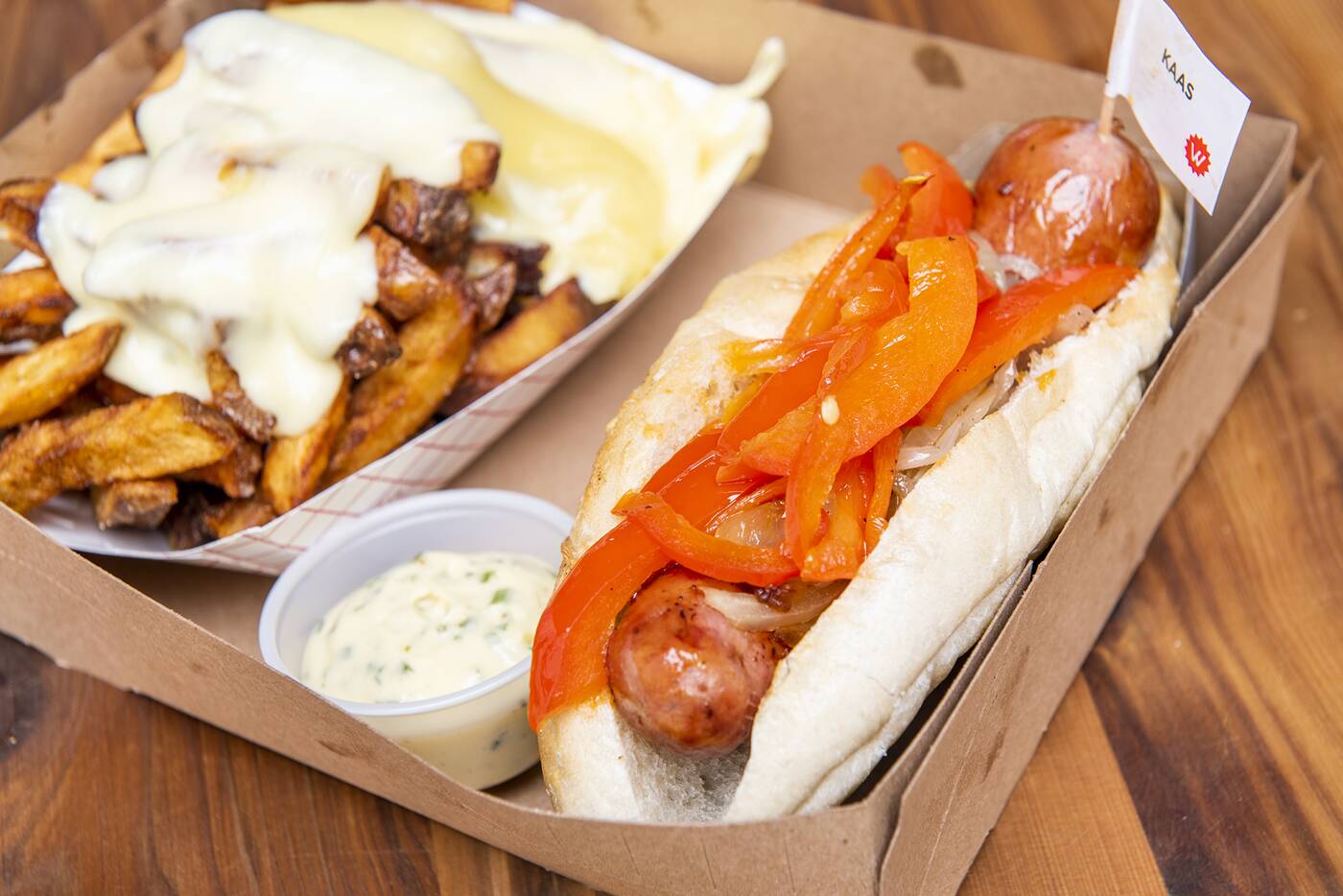 WVRST's outdoor outpost is serving up its usual selection of German sausages, like the cheesy Kaas and a Beyond Meat hot dog. 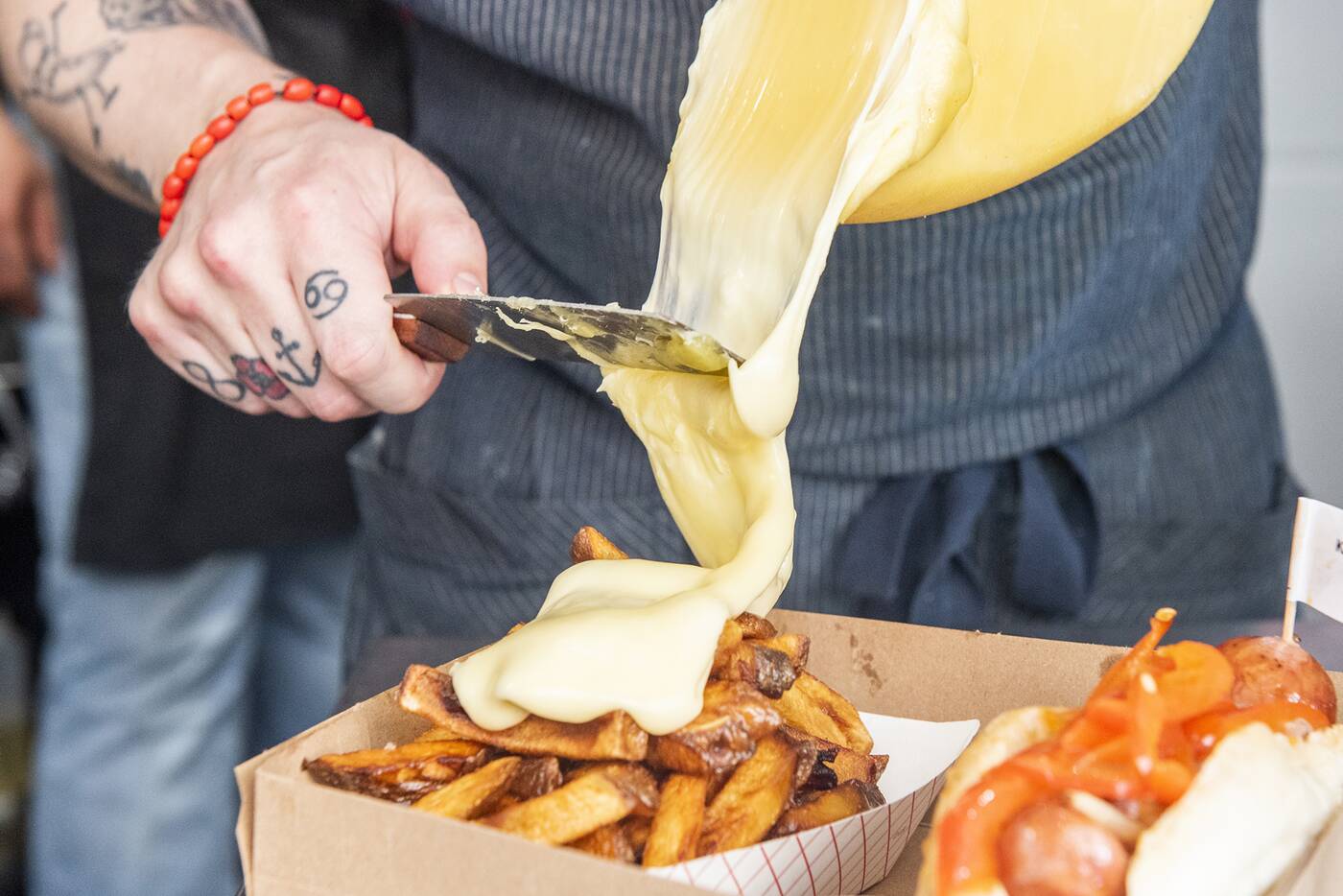 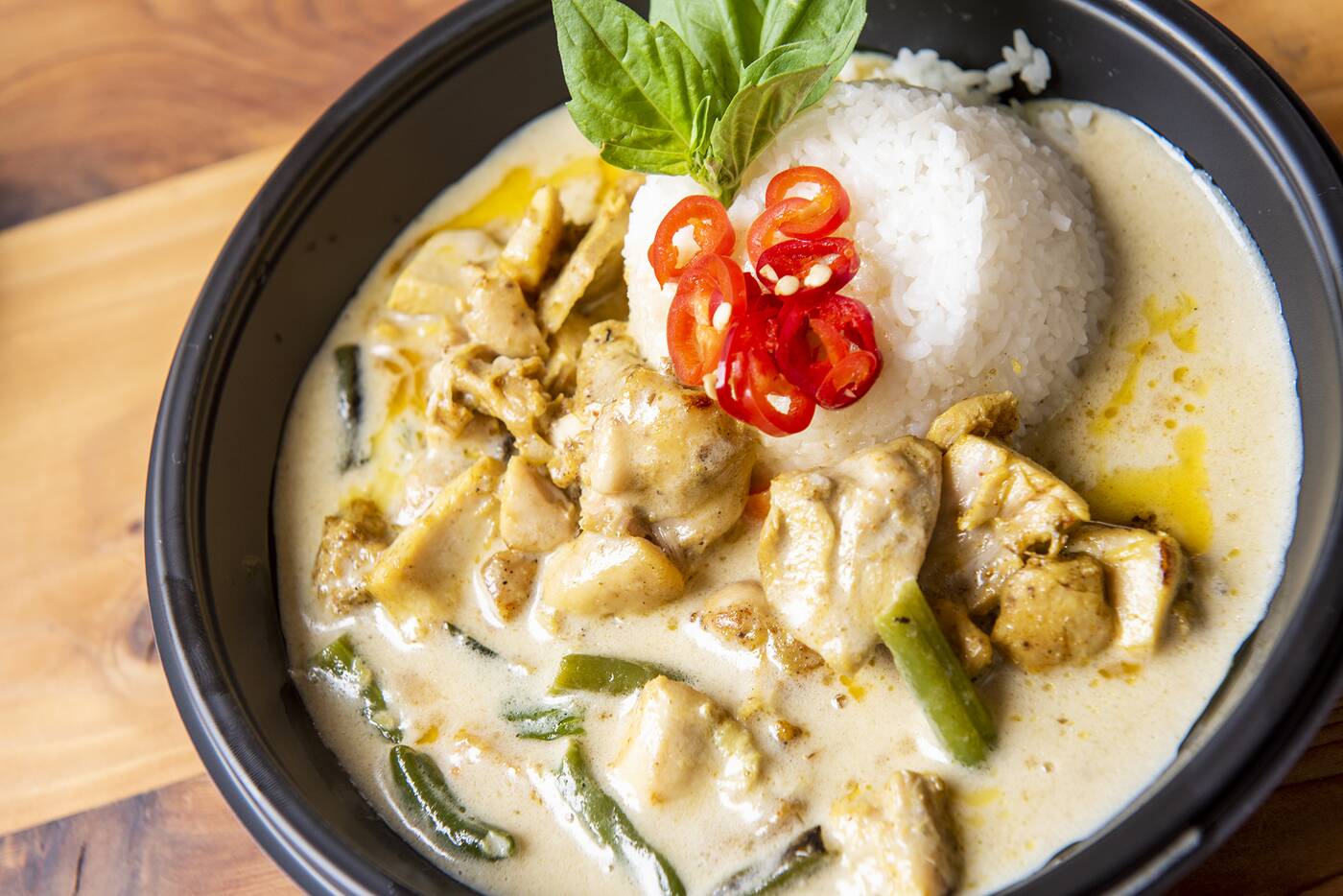 Bangkok Buri has a convenient portion of gluten-free green curry, and maybe the best thing at Union Summer: 'Thailandaise donuts.' 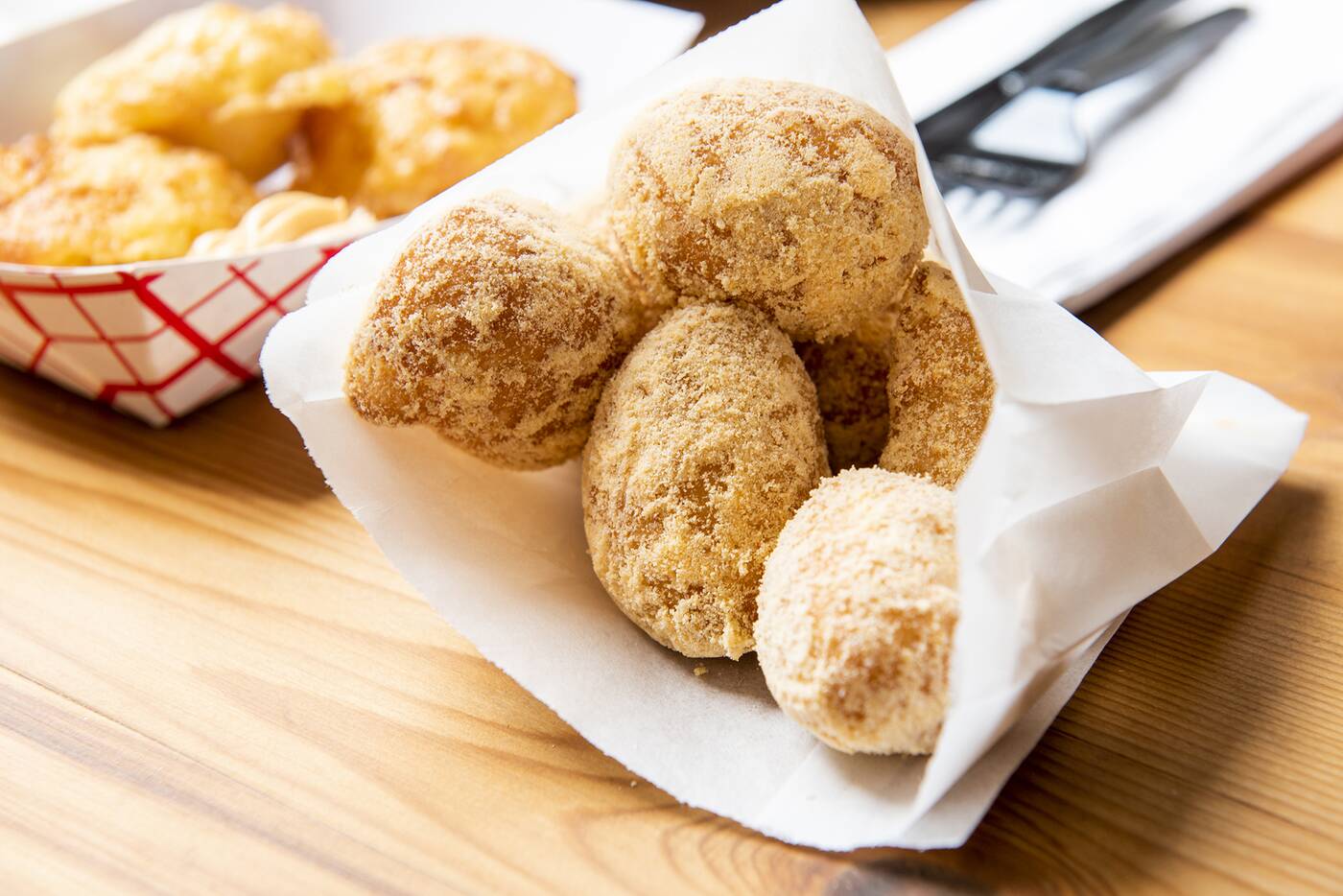 The flavours will vary everyday; these are mango coconut. 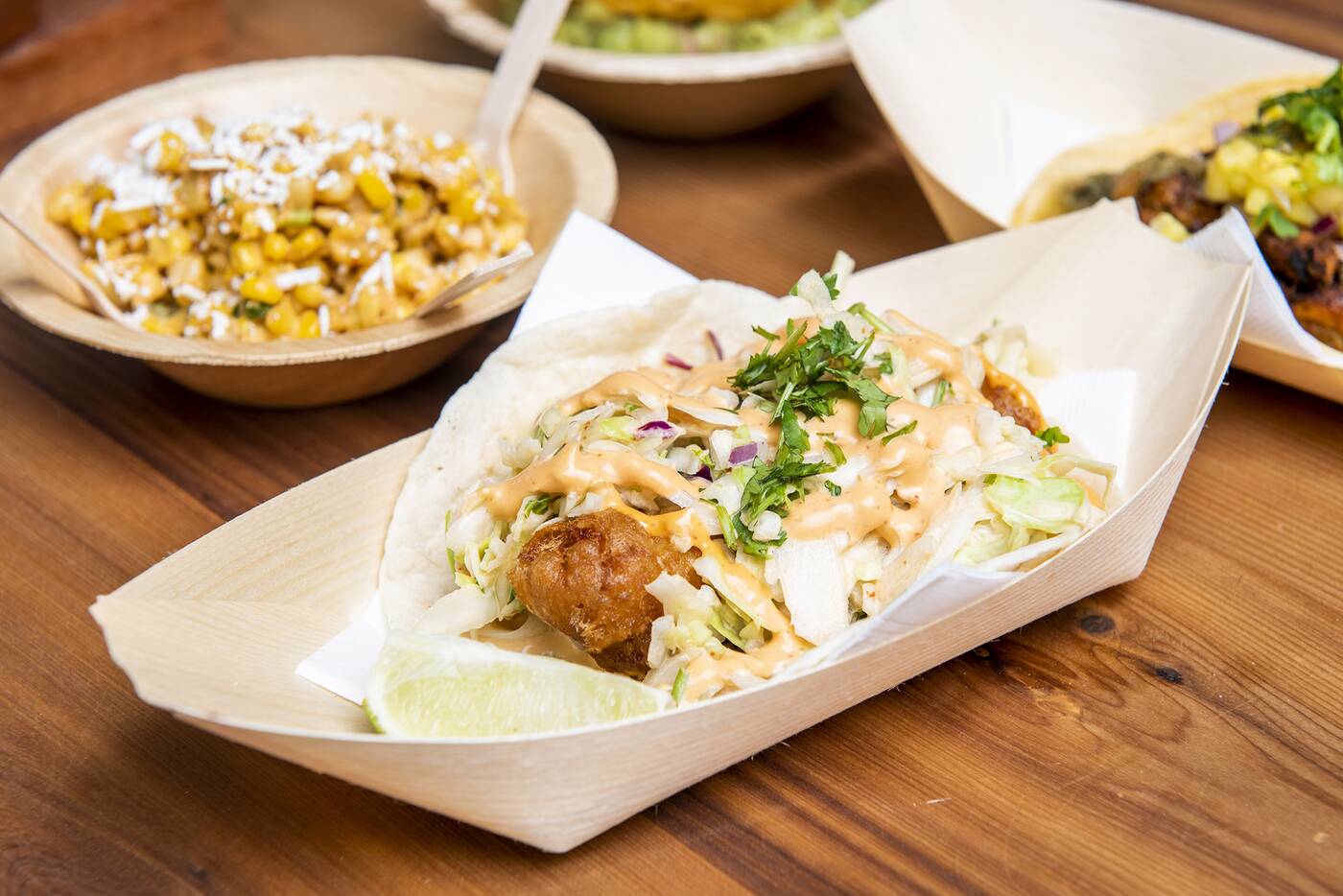 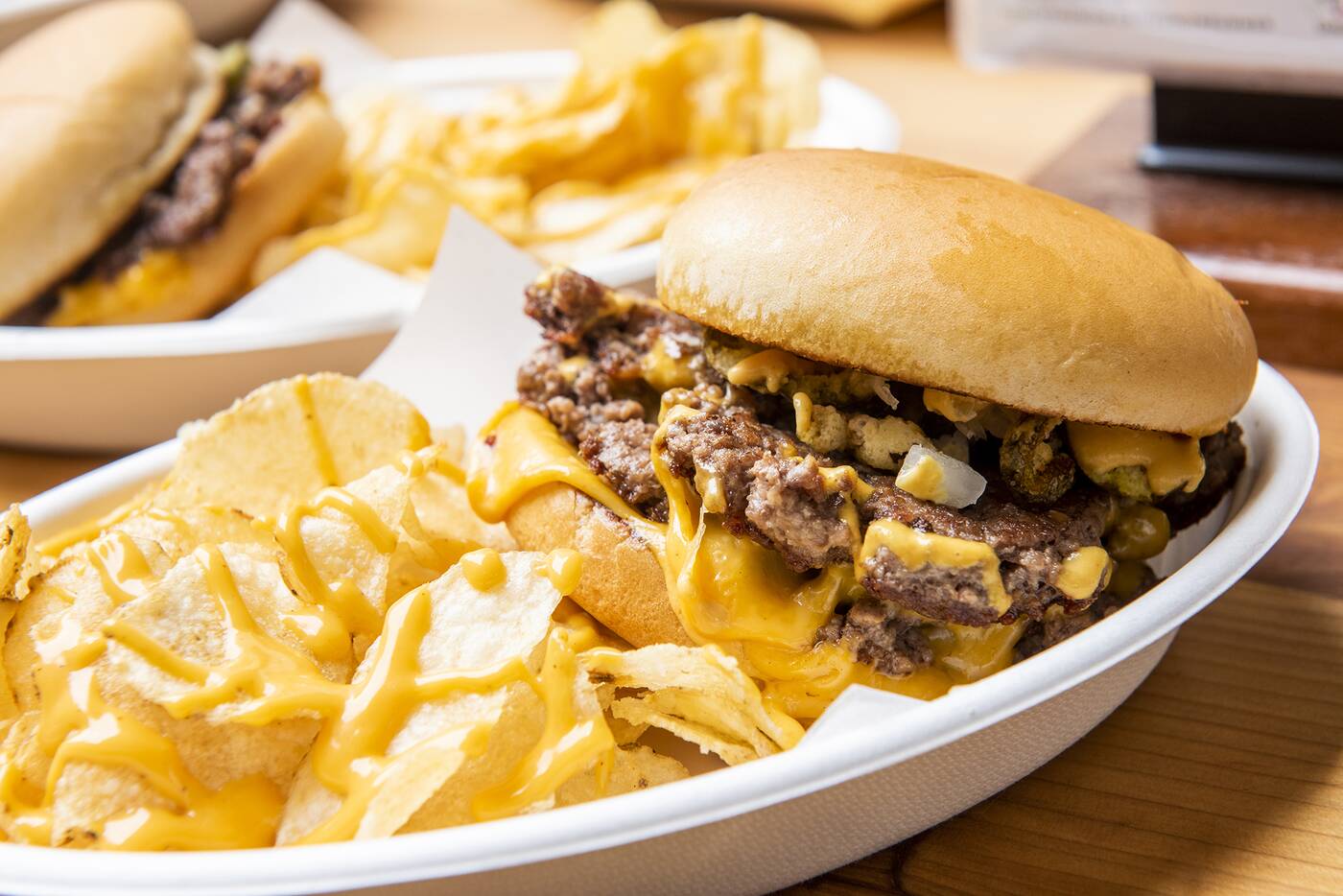 Cabanos delivers on summer classics, with some wings, and their cheese-doused double beef patty Cabano Burger with chips (they also have a single patty version). 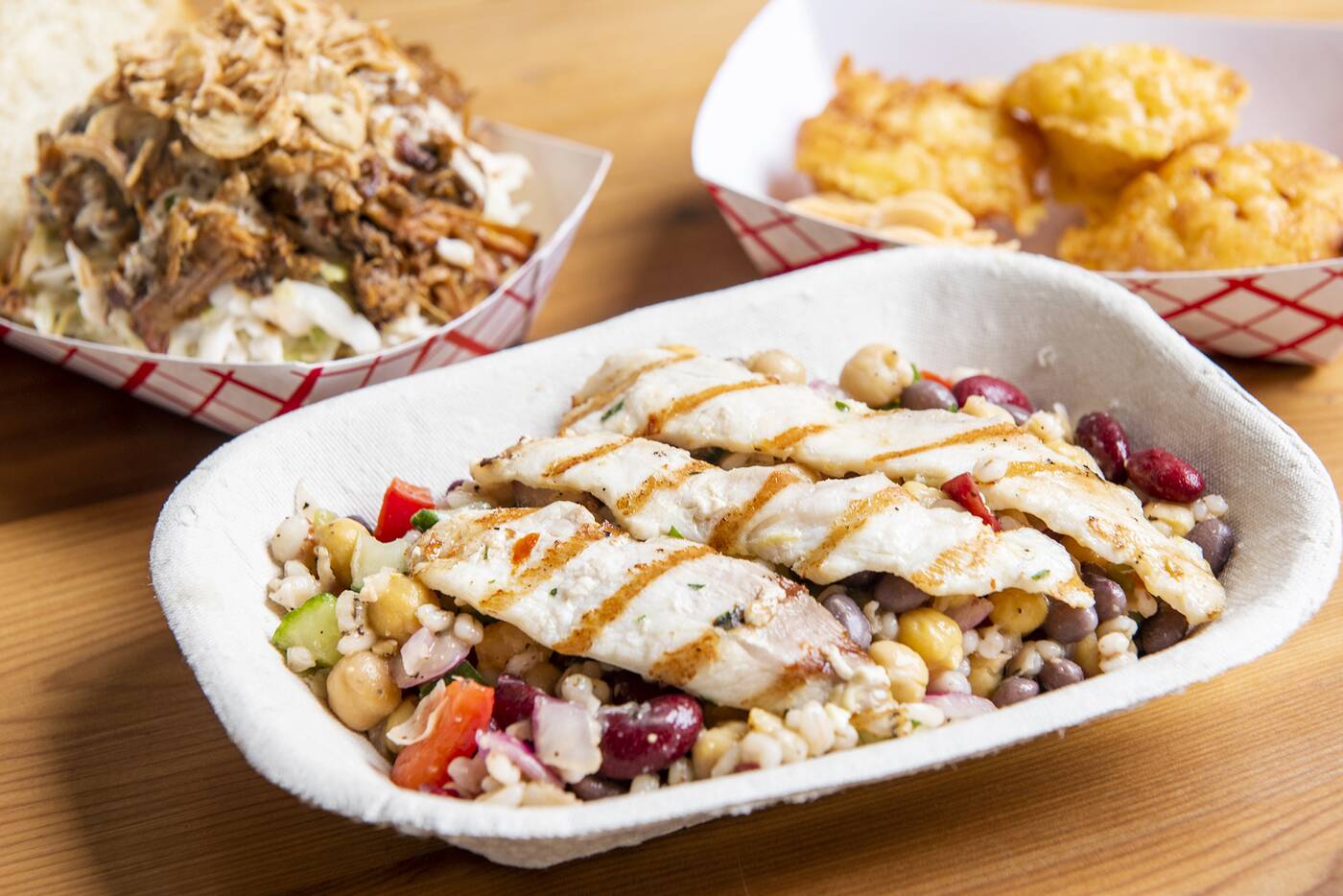 Carbon Bar brings in an interesting dose of Southern flavour with corn muffins and pork burgers.

Plus, if you've never tried crocodile before, here's your chance. This stall serves up grilled crocodile meat on a bed of legumes and veggies. 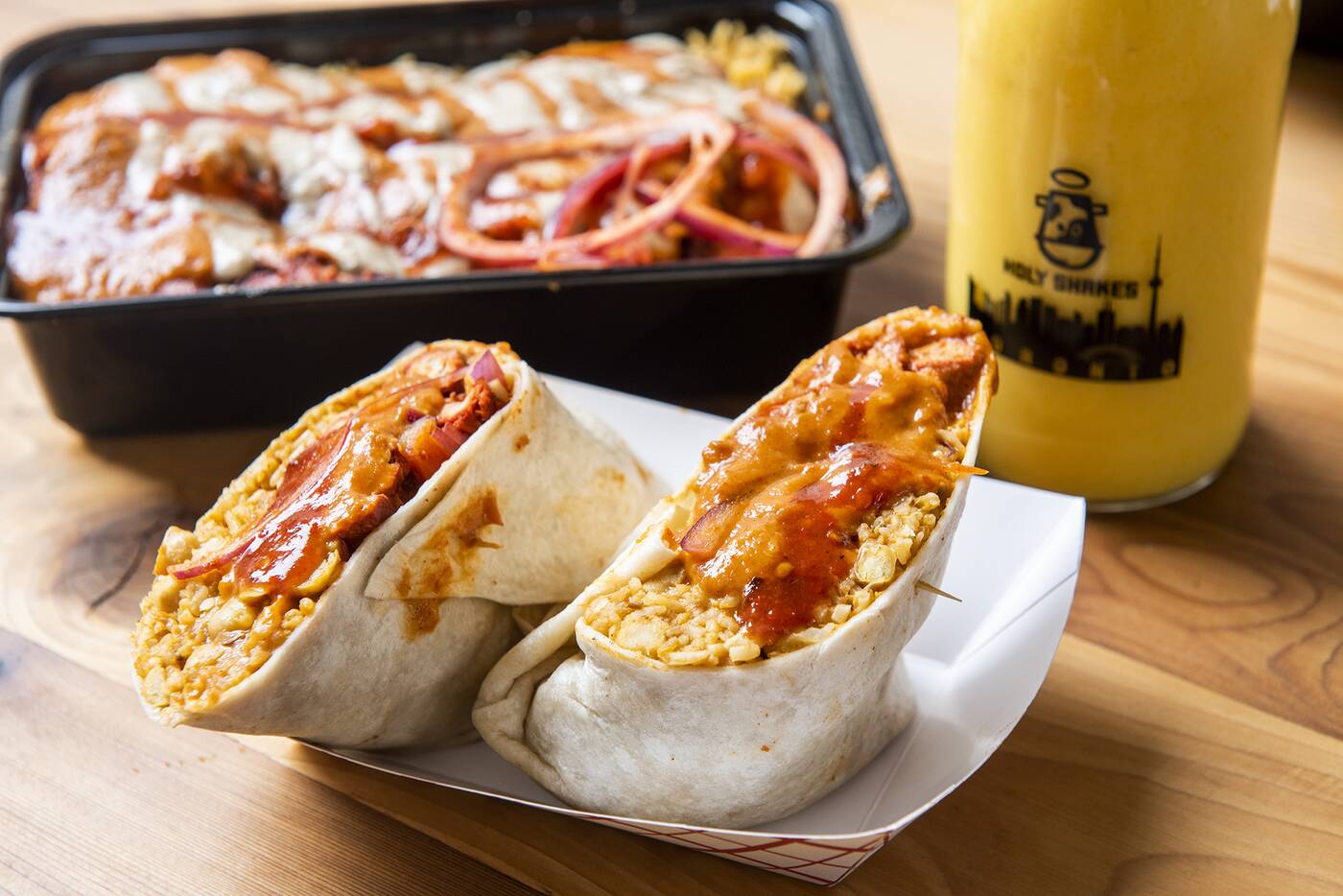 Wash it down with a bottle of their mango cardamom drink. 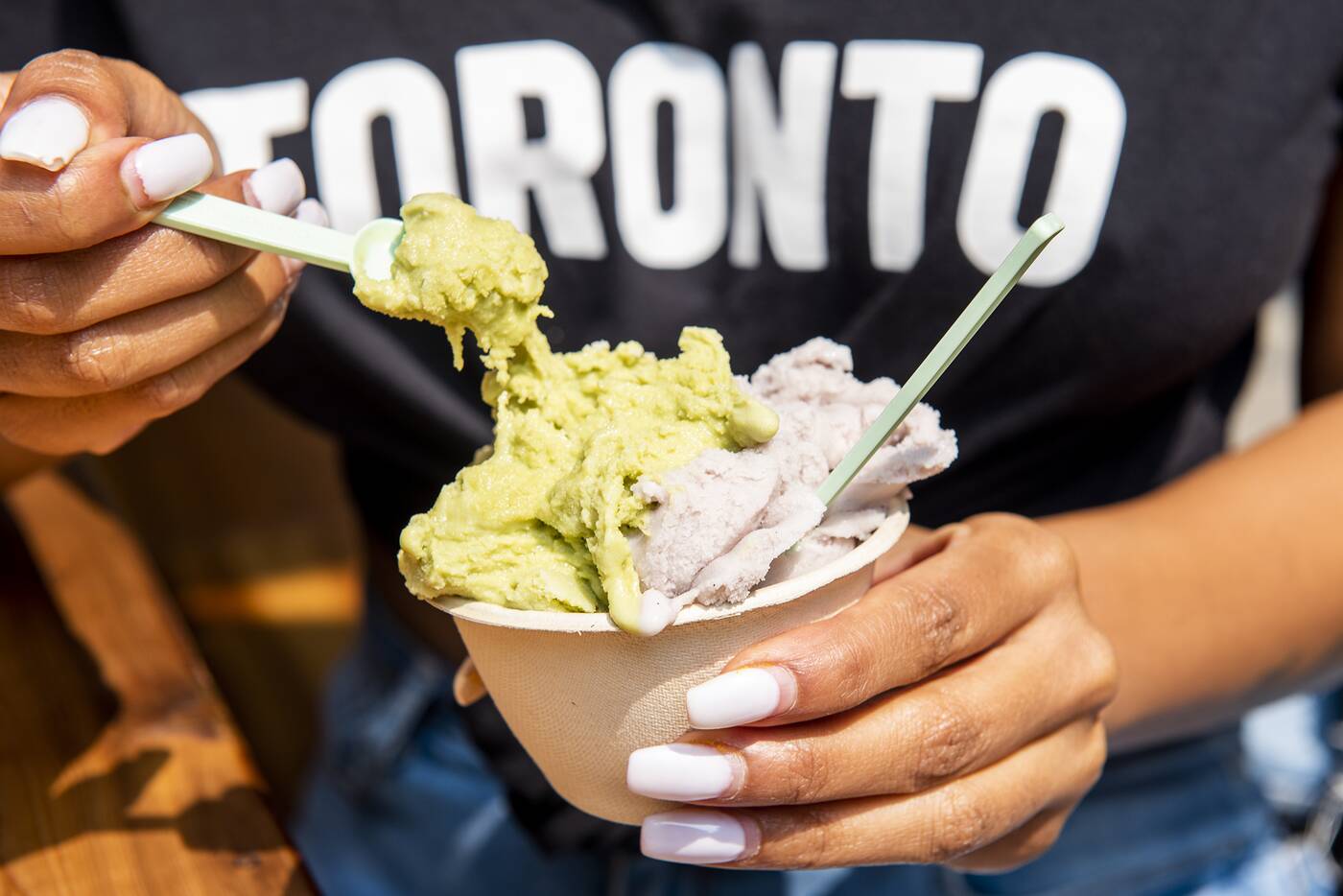 And hailing all the way from Calgary is Fiasco Gelato, making its Toronto debut with a menu of icy flavours like lavender and green tea.

Grab a Moosehead draught beer and head to one of the picnic tables to gorge on your summer feast. 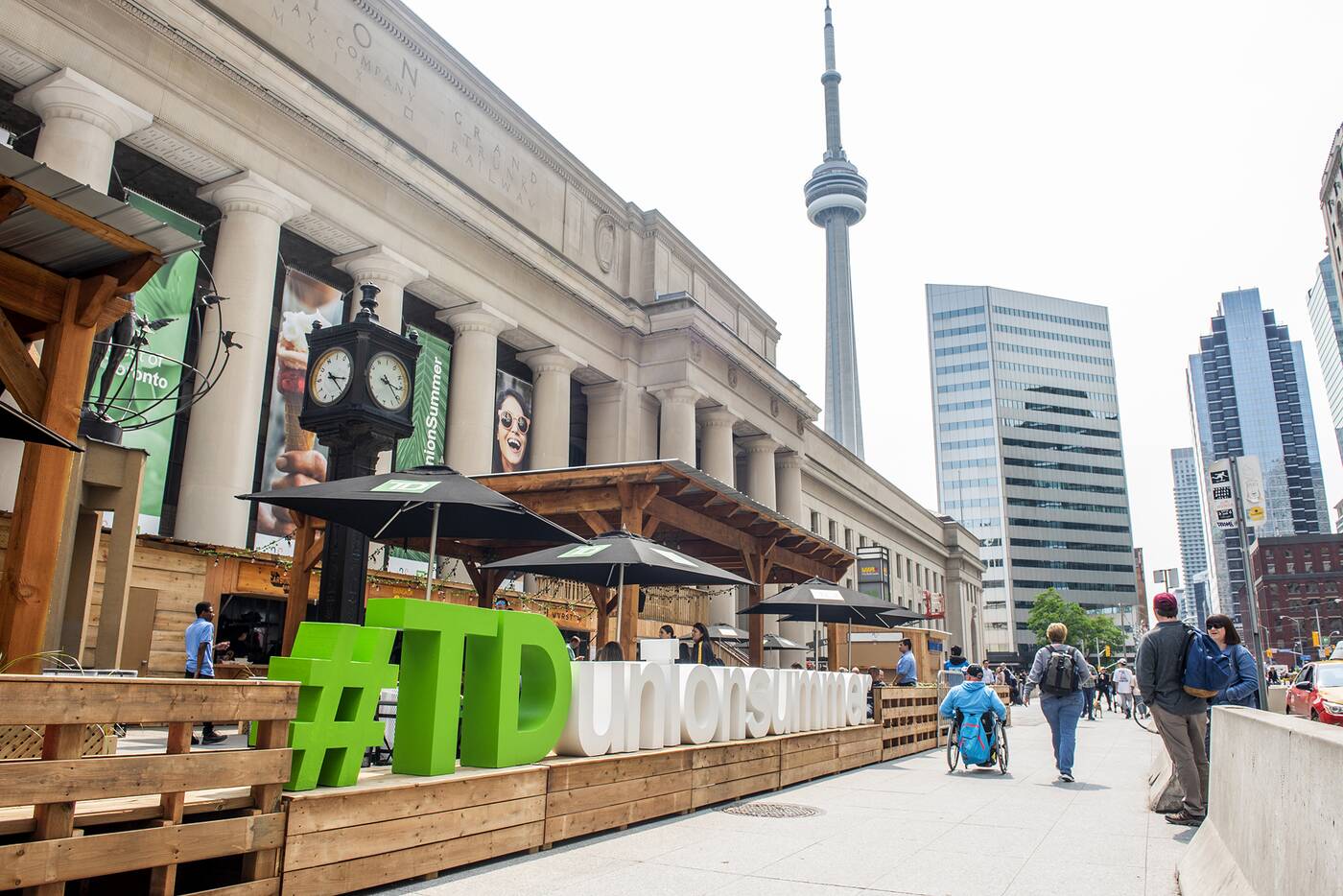