The owners comes from drastically varied backgrounds - Jose Ortega was previously an illustrator, Jose Nieves was a real estate agent (and Ortega's landlord), while Tracey Jenkins worked as the managing editor of a literary magazine.

The purchasing deal was completed over espresso in what must have been a record five minutes and seemed at first to be a perfect match - the space was big and cheap but they quickly realized they had no idea what they were doing.

"We were just making it up," Ortega tells me, "and we drew from our friends: one said 'I'll be the chef,' another, 'I'll be the bartender,' but at first it was a disaster."

Perhaps it might have something to do with their screening process, with their head bartender having been selected for holding a major in Dostoevsky studies - a strange prerequisite for mixing drinks. 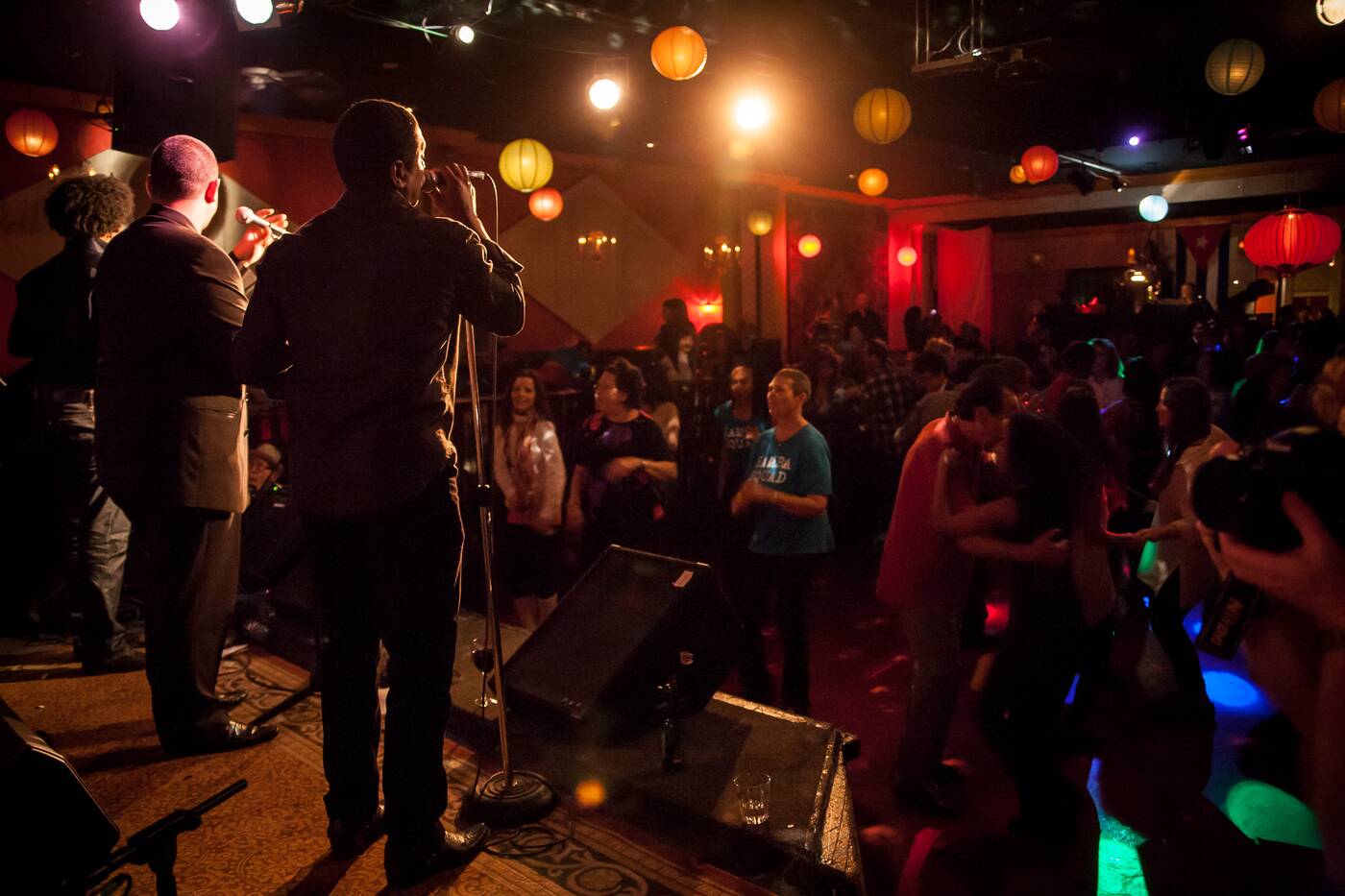 After going through several menu edits, they settled on what Jenkins terms "Latin soul food," such as vegetarian tamales and chicken dressed in a bourbon barbecue sauce with traditional Latin rice.

Dancing takes place Friday and Saturday evenings, following dinner and lessons from professional salsa teachers. As for the rest of the week, the space is open if there's a band booked, although they also frequently host fundraisers.

The space is dim, faintly lit by coloured paper lanterns and neon chandeliers. The large stage sits at the back of the dining room, and tables are lined on either side of a central corridor where the dance lessons take place.

The musicians range from jazz, to electronic, to big band, with each night offering a different flavor of Latin-inspired tunes.

Lula Lounge offers an array of tropical drinks in which Havana Club rum figures heavily, martinis like the Miss Lula ($9.30) - a mix of vodka, lychee liqueur and pineapple juice - shooters for $5.75 and specialty coffee.

Mojitos ($9.30) are considered their crown jewel, but to my taste buds, the simple mojito is not as flavourful as I typically prefer. It tastes strongly of only Havana Club rum and soda water rather than striking that ideal balance between mint, sugar, and liquor, but other varieties like the Green Apple or Cherry Bomb mojitos might fare better. 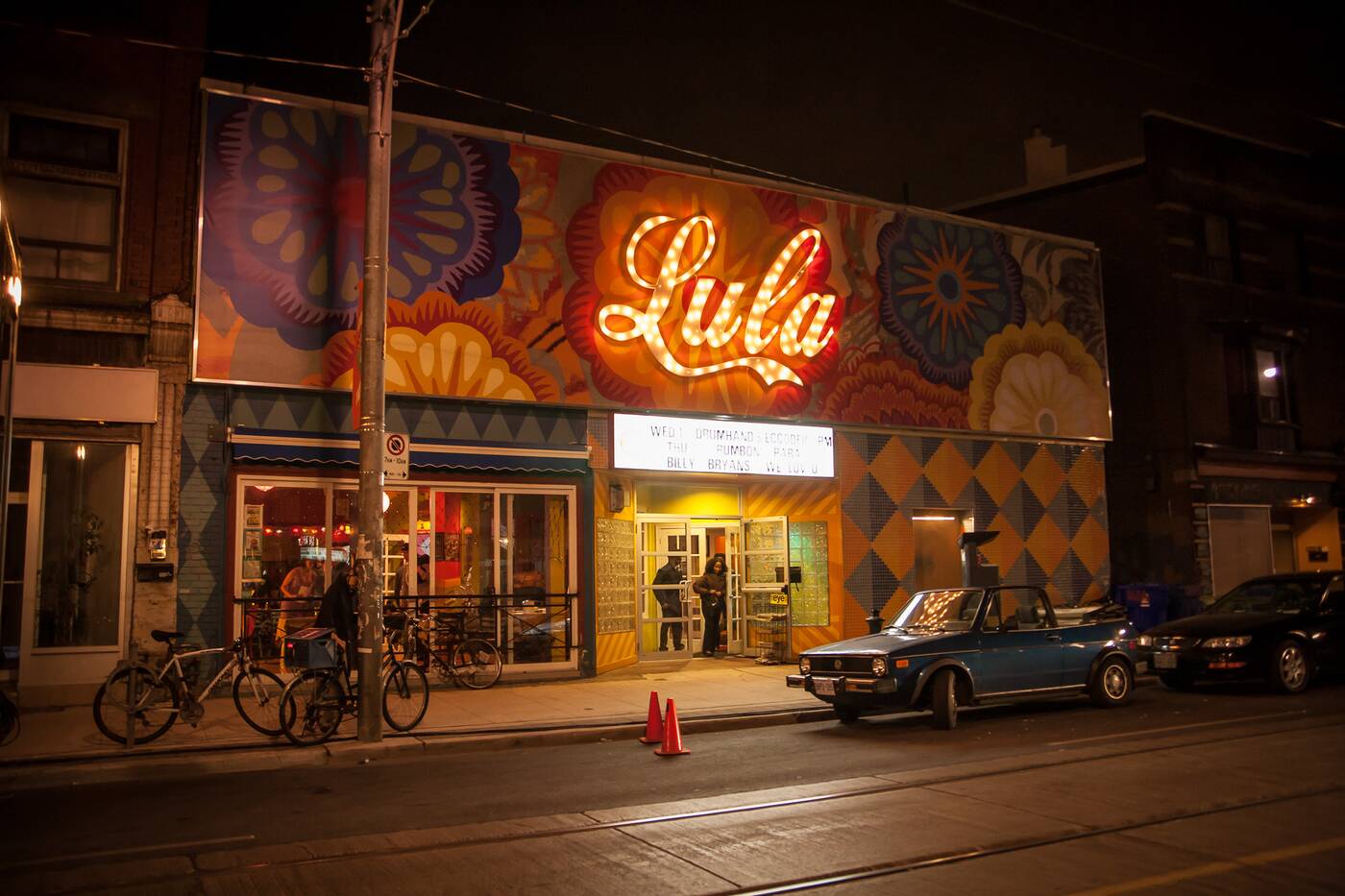