People have been mixing beer with their favourite drinks for ages. Concoctions like the boilermaker and the summery shandy are nothing new, but one Toronto brewery is taking things a step further by creating the country's first official beer cocktail.

Henderson Brewing, home of the Honest Ed's beer and a host of other specialty cans, has teamed up with Toronto's Martini Club to brew Old Fashioned Premium Rye Ale. 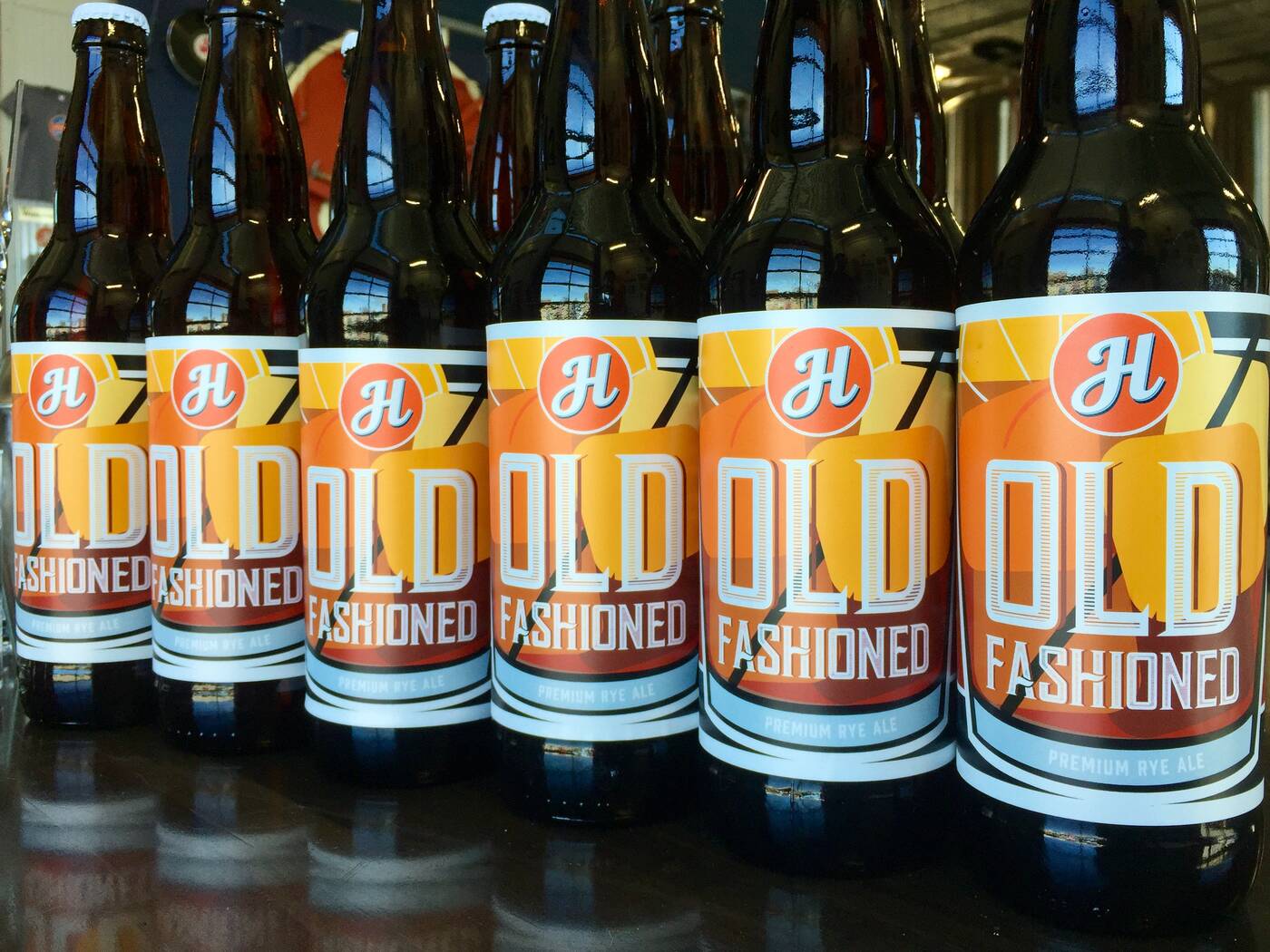 So what makes a beer cocktail? According to Buffy Steringa, events manager at Henderson, rye was used in the brewing process, making it part of the body of the beer and not just an additive. Think of it as a classic old fashioned... beer.

At 10 percent alcohol by volume, this is a strong ale. It'll be available in 650 millilitre bottles for $10.95 in the brewery's bottle shop, as well as at the LCBO later this month.

The Old Fashioned Premium Rye Ale will officially launch at the Dominion Pub + Kitchen this Thursday with a ticketed sampling party, a six-course menu and a Henderson tap takeover.