Toronto's most famous bartender is retiring

If you hang out a lot at your local watering hole, you've probably gotten to know your bartender, especially if they've been working there for a while. And you'd likely be pretty bummed if they found another gig.

This month, one of Toronto's longest serving bartenders will retire. Joe Gomes, as the Toronto Star reports, has been working at the Park Hyatt's Roof Lounge for the past 57 years. He's leaving his post on October 28 and has plans to open a bed and breakfast in Madeira, Portugal where he's originally from.

When we caught up with Gomes a few years ago, he revealed one of his trade secret. "You have to know how to talk to the customer, when to talk, how to approach them. It's all about communication. This's something that comes with experience," said the city's most famous bartender.

But now that he's retiring, who's going to take his place as Toronto's most well-known, or legendary bartender? Here are a few folks who might make good candidates.

Gord Hannah
The Drake's head bartender and cocktail ambassador helps create all of the delicious and boozy beverages that this brand is famous for. Bottoms up. 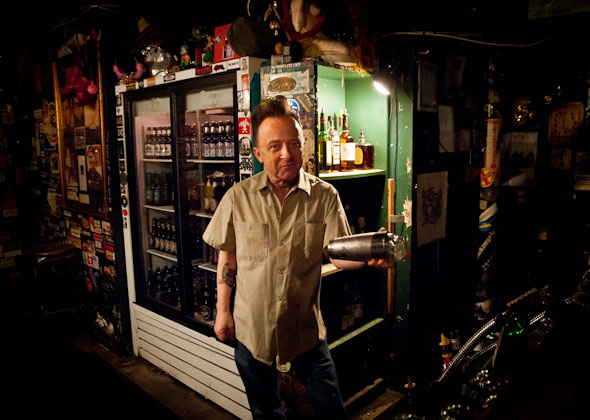 Teddy Fury
Teddy Fury's been behind the bar at the Horseshoe Tavern for about 30 years now. He's had lots of famous run ins over the years and has also witnessed plenty of strange things at one of the most iconic music venues in the city. 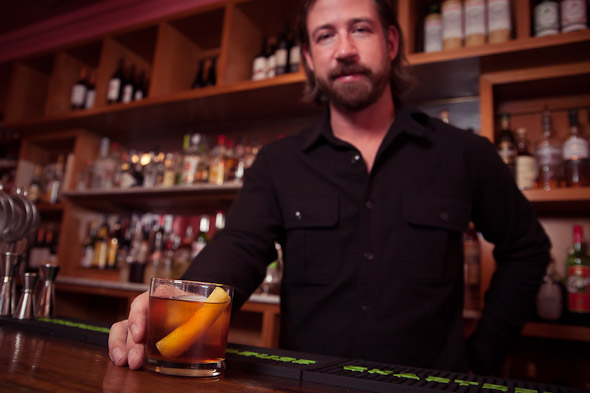 Dave Mitton
Bartender and J.P. Wiser's whisky ambassador Dave Mitton was part of the team that put The Harbord Room on the map. Even though the restaurant's closing, Mitton's still a force in the city. 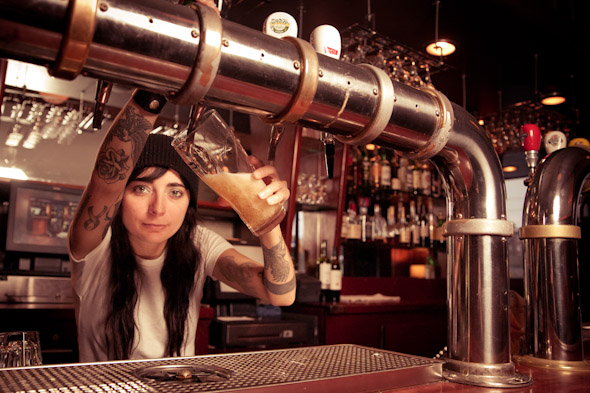 Sandy De Almeida
You can currently find Sandy De Almeida at The Drake or sling mezcal at El Rey in Kensington Market. She previously worked at the Gladstone as well as at a number of other bar's in the city's west end. 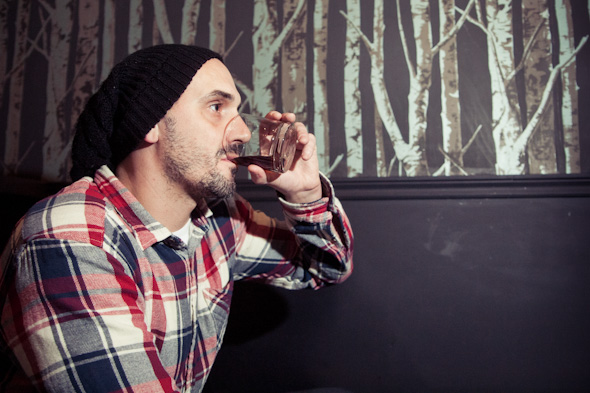 Frankie Solarik
A quick visit to BarChef will introduce you to Frankie Solarik's inventive and multi-sensory cocktails. He's received numerous accolades for his innovative creations.

Who's your favourite Toronto bartender? Let us know in the comments.