Sub sandwich offerings in Toronto go well beyond Subway and Mr. Sub. Many of Toronto's sandwich shops, pizzerias and diners take this classic sandwich to heights well beyond the corporate giants. Whether you call it a sub, hoagie or a hero, the versions from these joints will hit the spot.

Here are my picks for sub sandwiches in Toronto worth a try.

Belly's is the reigning king of indie sub shops in Toronto. Boasting locations on Yonge St. north of Lawrence and on King West, this sub institution is ready to satisfy your cravings for turkey bacon subs any time of the day.

Tucked into a corner of a plaza located just a few steps from Rosedale station is where you'll discover this sandwich joint serving decked out wiener hot dogs and foot-long subs. Order up subs stuffed with cold cuts and meatballs. 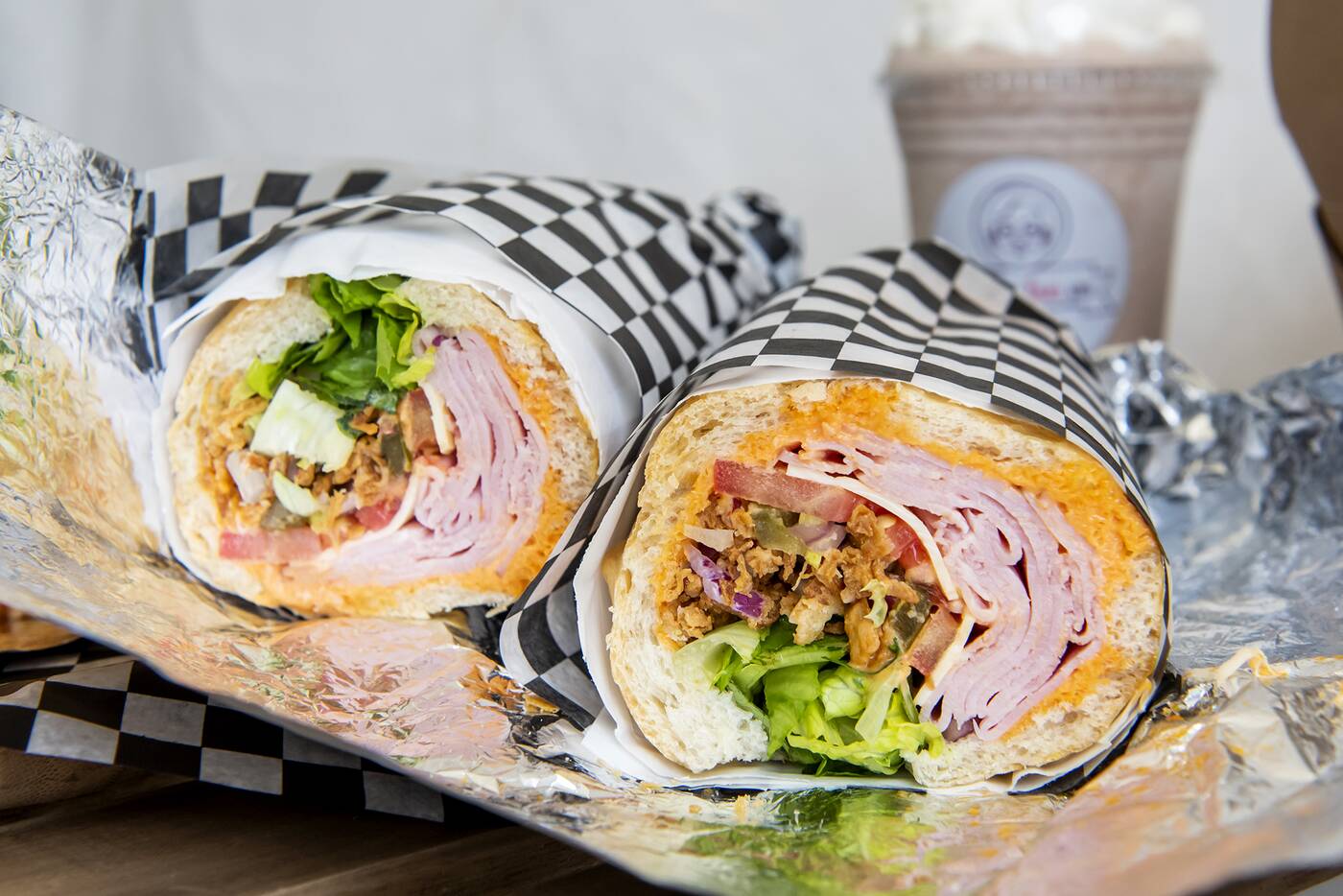 Grandma Loves You doesn't skimp on the toppings. Photo by Hector Vasquez.

The restaurant on Dundas West near Trinity Bellwoods Park serves up a perfected assortment of typical subs, including tuna, ham and cheese, roast beef and mortadella. 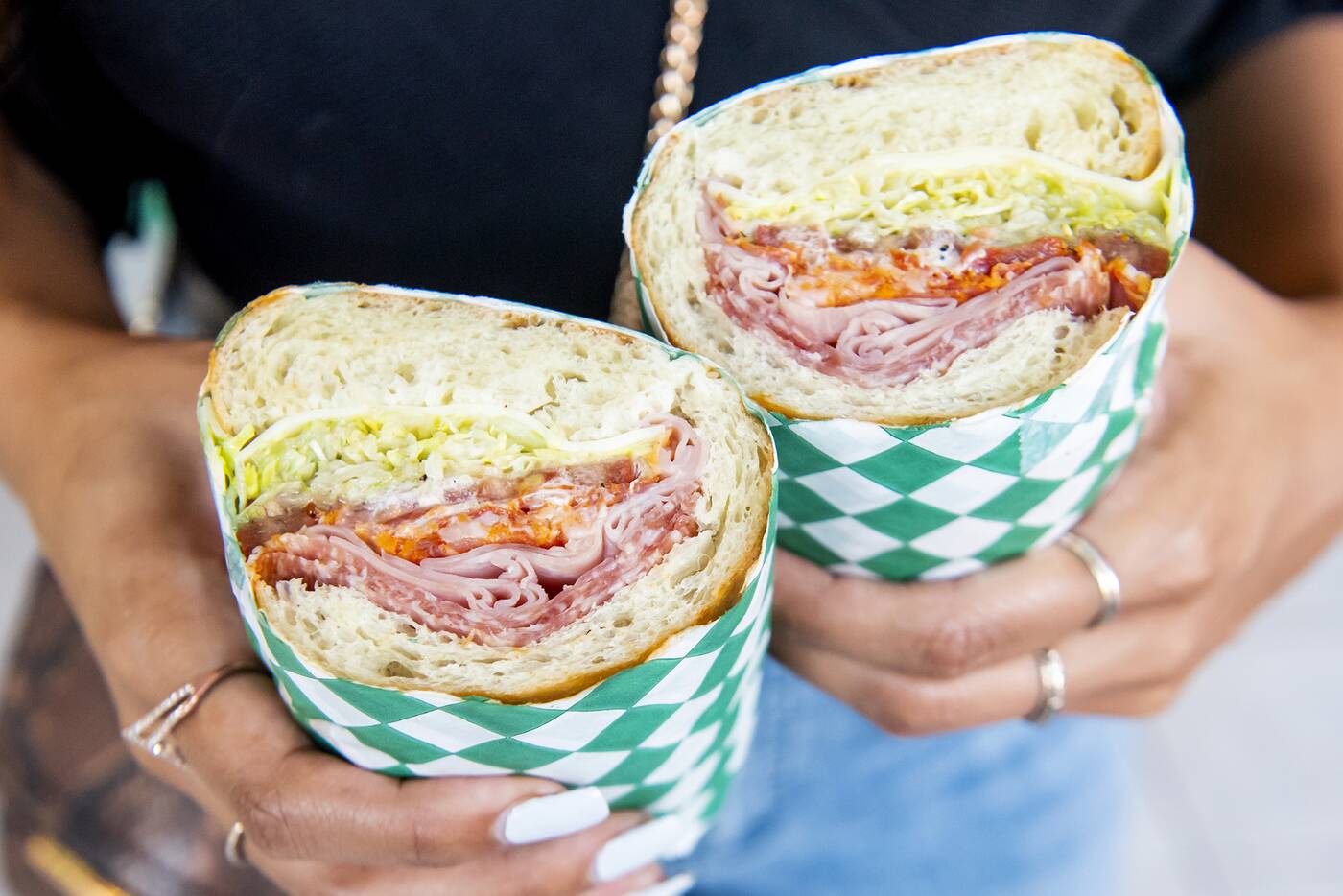 While the pies may be the star of this pizza joint, don't pass up the chance to dig into one of their subs. On the menu you'll find The Bodega which is loaded with cold cuts. Warning - you will need both hands to get ahold of these bad boys. 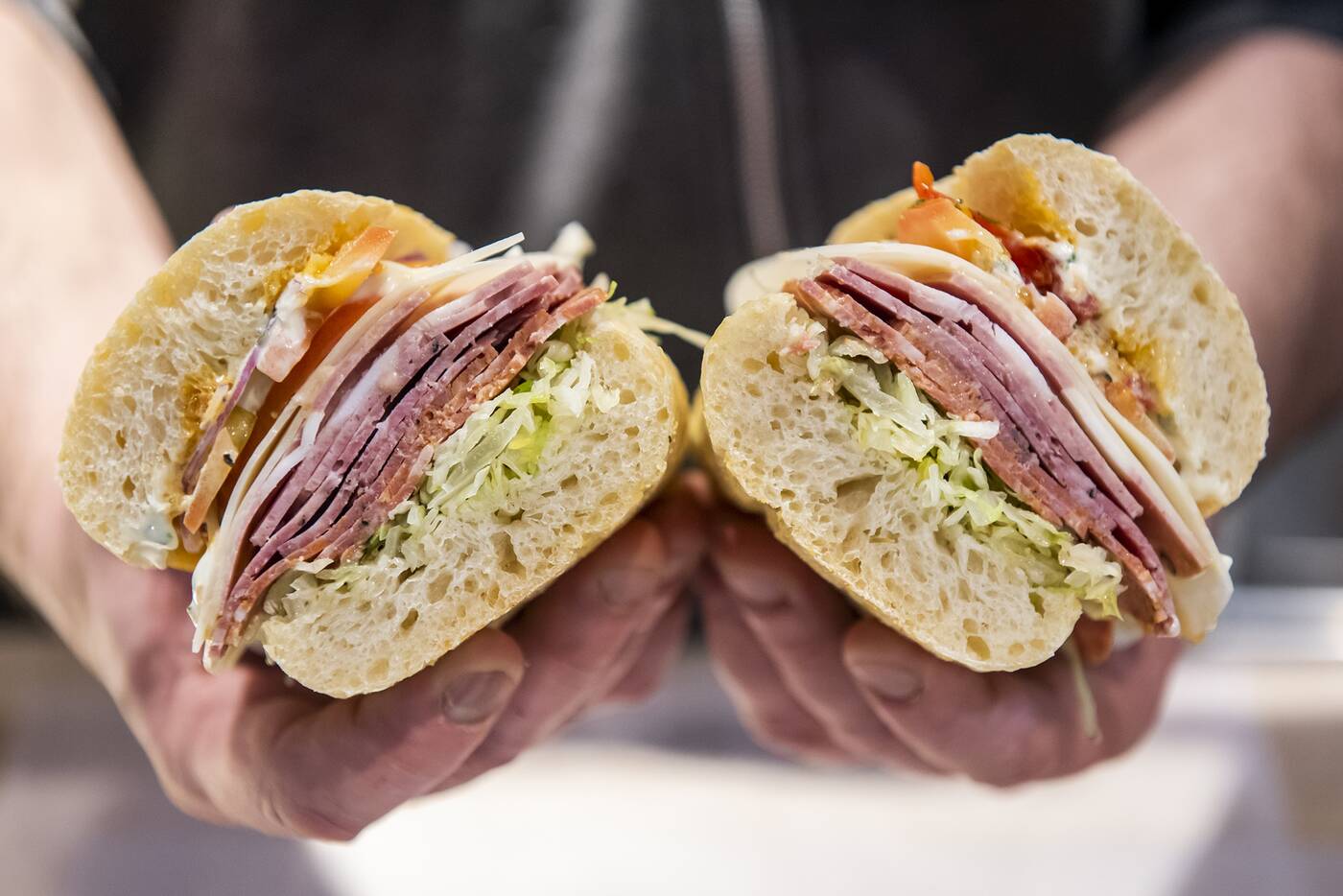 Get your subs hot or cold at Elm Street Italian Deli. Photo by Hector Vasquez.

Hulking, girthy sandwiches that weigh about the same as a pineapple are available in North York on Kingsdale Avenue. The Persian sub shop stuffs their subs with halal deli meats, mozzarella cheese, fries and more.

This South Etobicoke pizzeria makes a mean hoagie. Offerings include the IFC which is loaded with fried chicken and The Incredible Hoagie which consists of copious amounts of cold cuts.