As the funeral for 31-year-old Vanessa Kurpiewska took place yesterday just a week after she died following an unprovoked incident at Toronto's High Park subway station, some commuters are approaching the system with renewed caution.

Kupriewska died at a local hospital on Dec. 8 after Toronto Police said she was stabbed on a subway train around 2 p.m. when officers were dispatched to the station.

A second woman was also stabbed and treated for non-life-threatening injuries and has since been realized from hospital.

That police statement confirmed that neither women knew the accused, 52-year-old Neng Jia Jin who has since been charged with one count of first-degree murder and one count of attempted murder.

And this isn't the first incident of the year where somebody was attacked the TTC either.

Back in June Nyima Dolma was set on fire on a bus Kipling Station and died as a result of her injuries. In April, a woman was pushed onto the subway tracks and suffered a major injury, nearly being hit by the oncoming train. 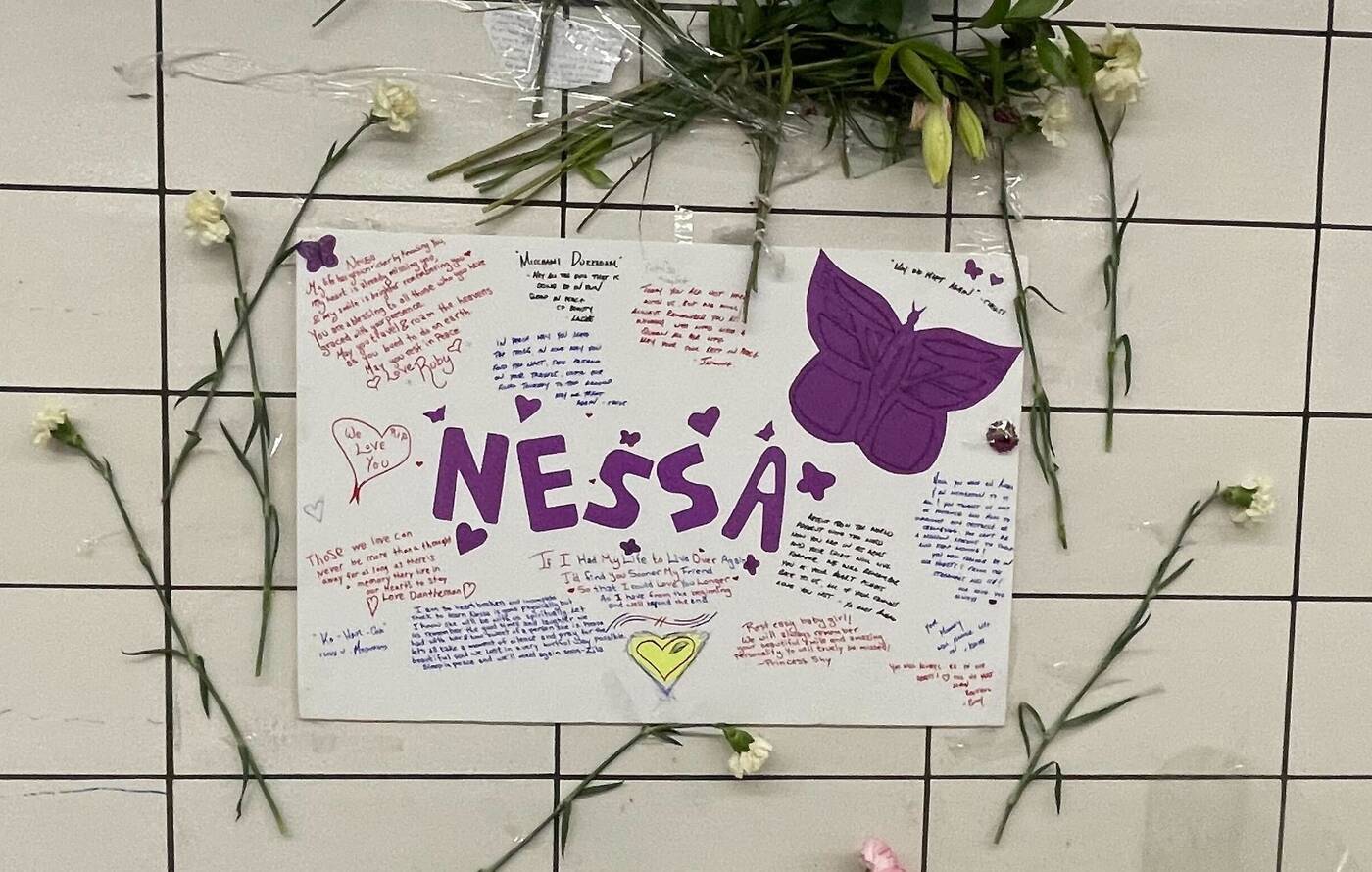 Memorial for Vanessa Kupriewska has been started at High Park station.

Now in the wake of the double standing attack, some transit riders are more cautious than before.

One woman at High Park station told me that she is definitely more conscious and aware of her surroundings, she also lives close to the station.

As we both stood beside each other looking at the growing memorial to Kupriewska's legacy, built on the eastbound subway platform, she brought a napkin to her eye to wipe away tears.

While I was at the station speaking with commuters, an older gentleman told me that I should be careful and make eye-contact with everyone around me. He suggested that when I'm alone, I should pretend to be on the phone to keep safe.

Speaking to Global New's Catherine McDonald, Kurpiewska's mother said she was "disappointed" with the city and that public transportation is "supposed to be safe." 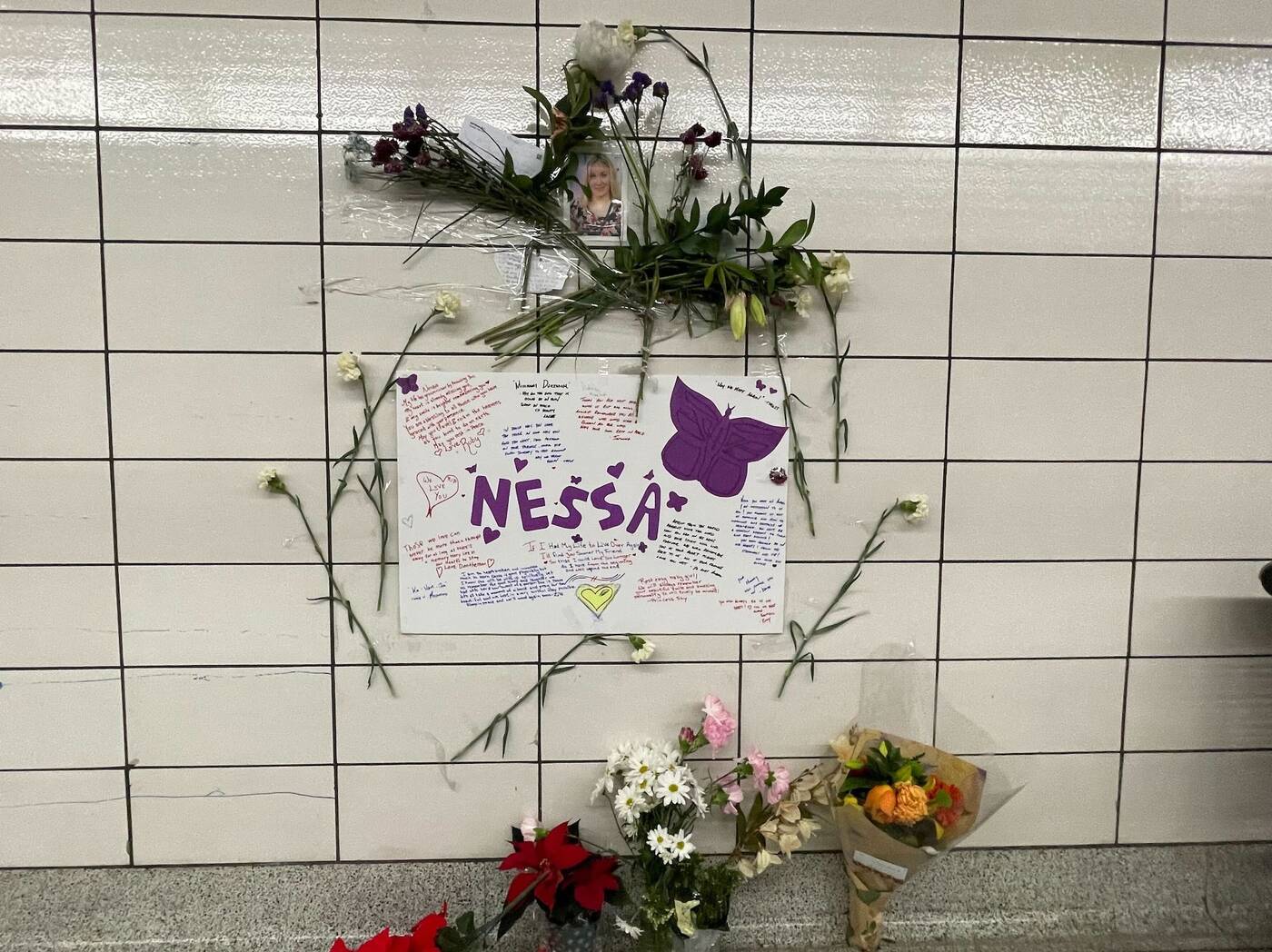 Even McDonald herself said the incident has shaken her as a "TTC rider, a woman and a mother of daughters."

President of the union representing transit workers, ATU 113, Marvin Alfred said the TTC "has become a safety net for a number of issues that transit workers weren't hired to deal with, transit riders shouldn't have to deal with," when speaking with CTV News. 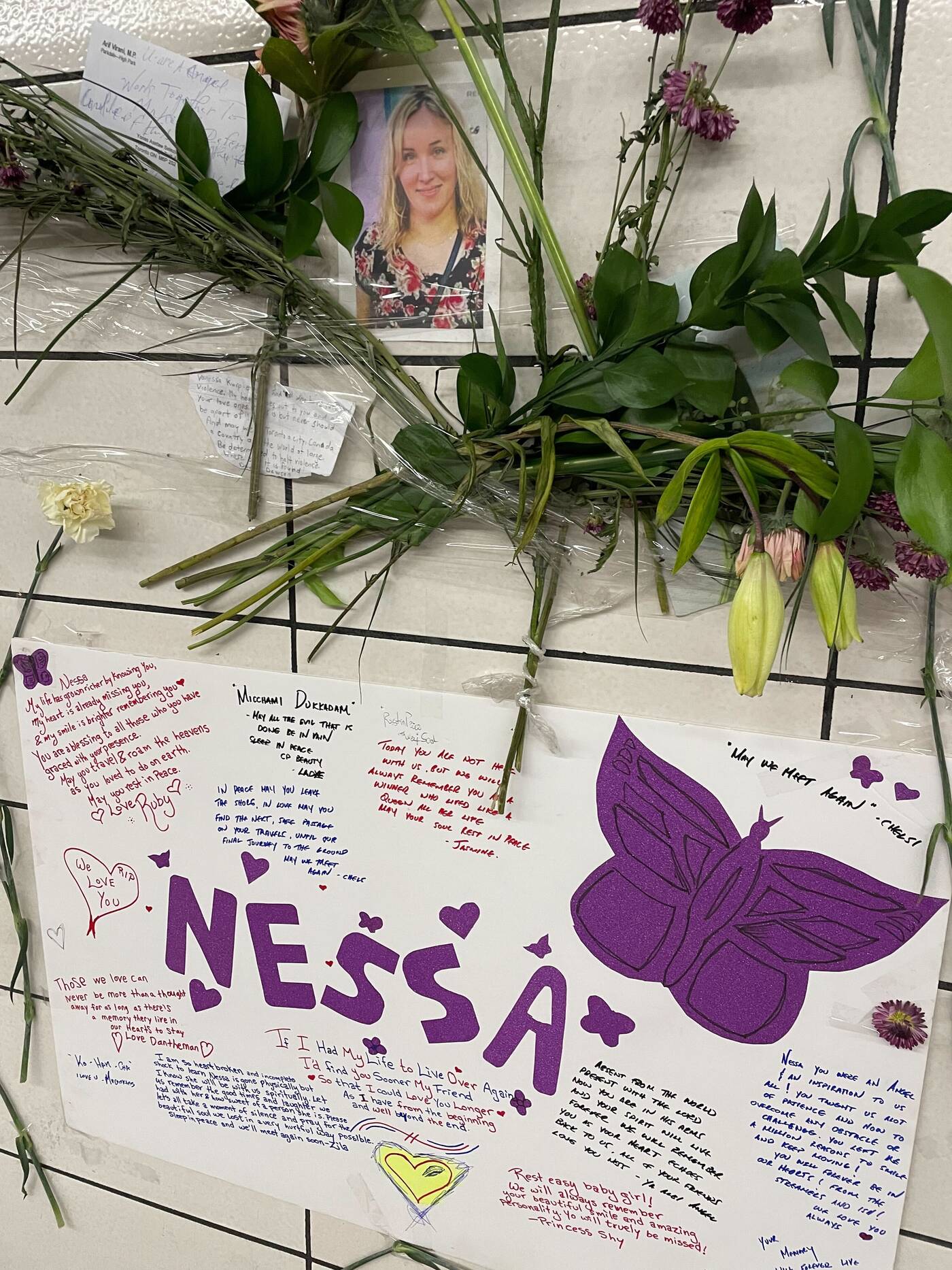 When Mayor Toronto John Tory was questioned about the incident, he maintained the idea that the TTC "remains a very safe system."

Despite this, some have called for increased security, women-only subway carts and more barrier protection on the platforms.

A GoFundMe created to support Kurpiewska's funeral has raised more than $27,000.