Toronto's busiest subway station is gearing up for sweeping changes, futureproofing the junction of two subway lines with a significant capacity boost and a stunning new design.

The TTC's Bloor-Yonge Station is a far cry from its original 1954 configuration serving just Yonge trains on a single level. Expanded for the Bloor-Danforth line with eastbound and westbound platforms in the 1960s, the station has since far exceeded the capacity it was designed for, and much-needed change is on the horizon.

During the before times in 2019, Bloor-Yonge averaged 220,000 daily passengers, and even with a relative decline in commuter volume in the years since, dangerously overcrowded platforms are still a common sight during peak hours.

The TTC only expects more ridership growth in the face of rising population and new transit extensions, and the transit agency hopes to ease the current bottleneck with a significant retrofit and expansion project.

The bold Bloor-Yonge Station project will create a new passenger platform serving the Line 2 level and an expansion of the existing Line 1 platforms, along with major accessibility upgrades and other improvements. 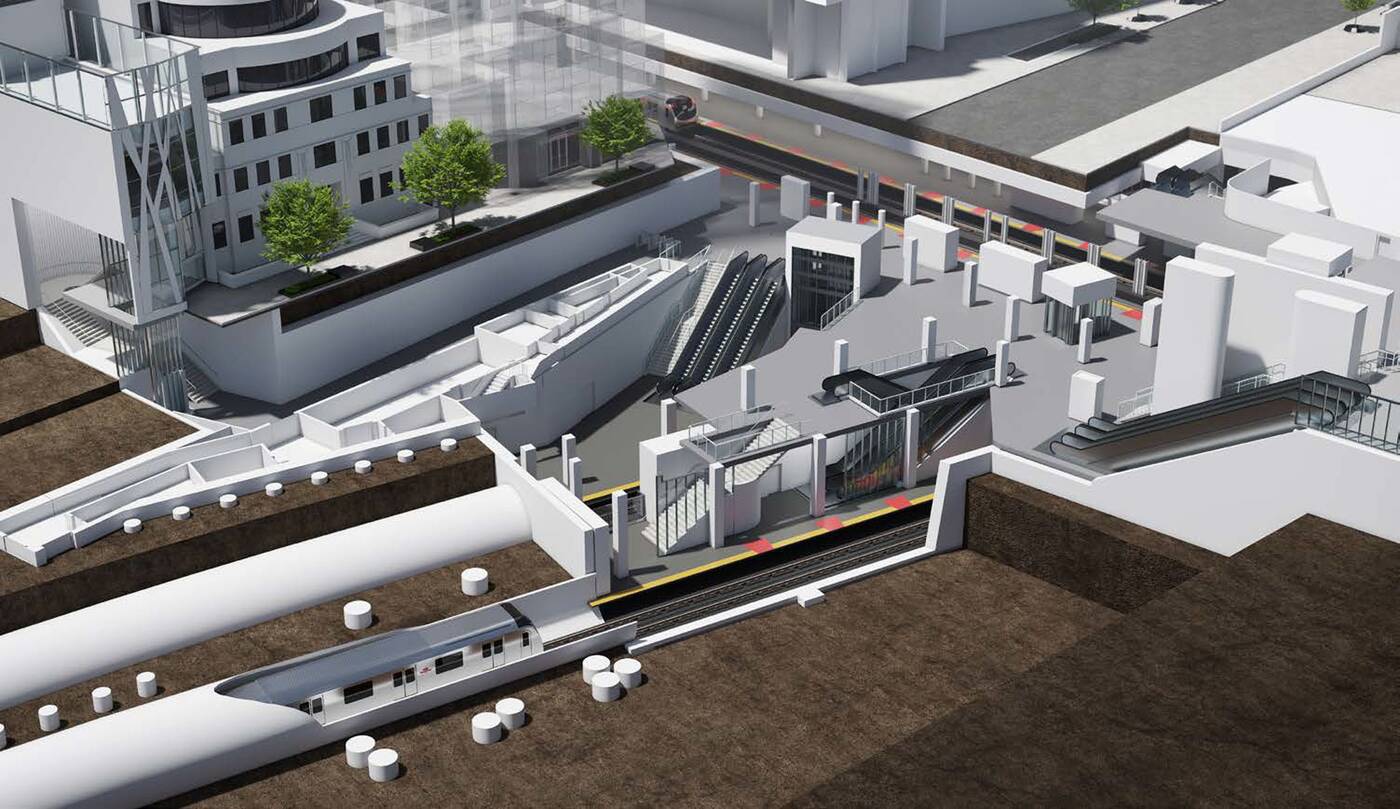 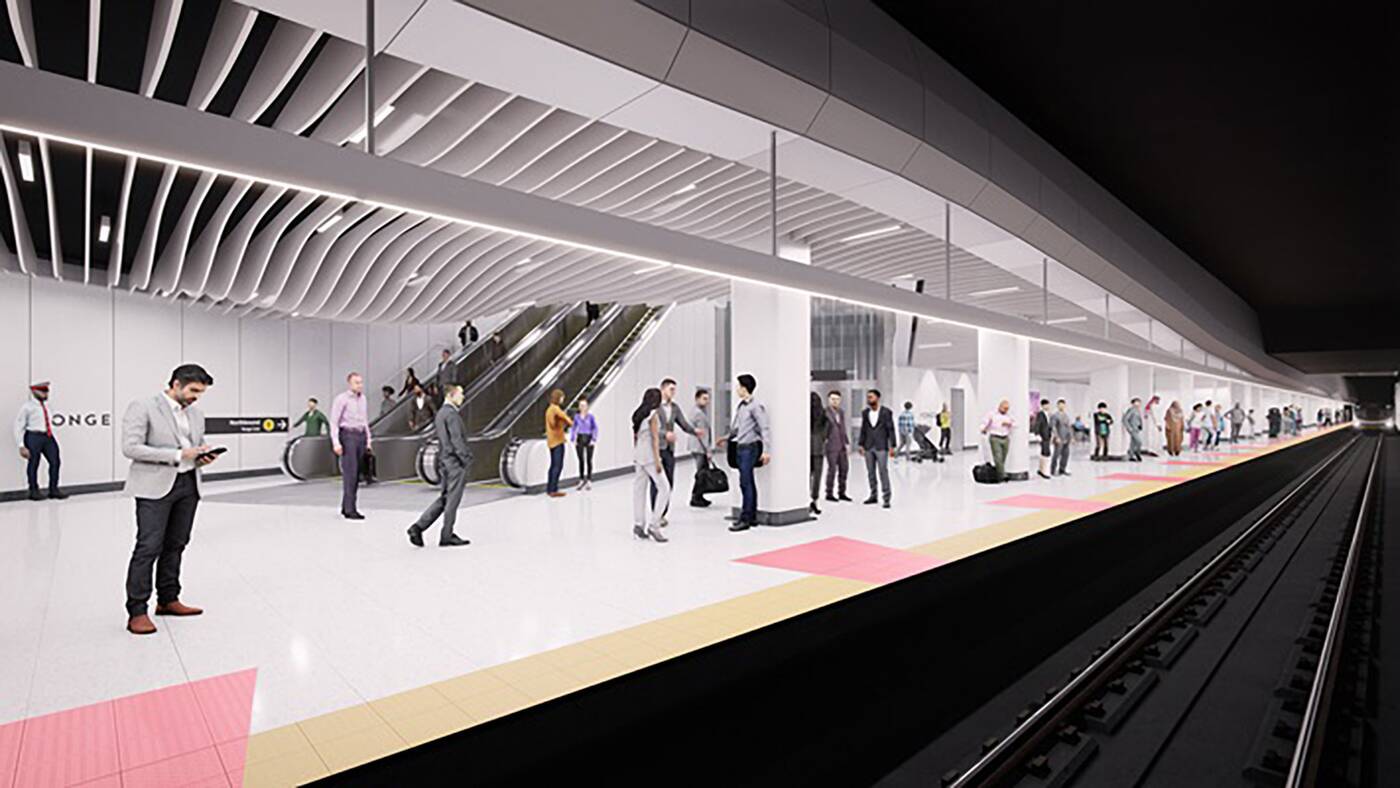 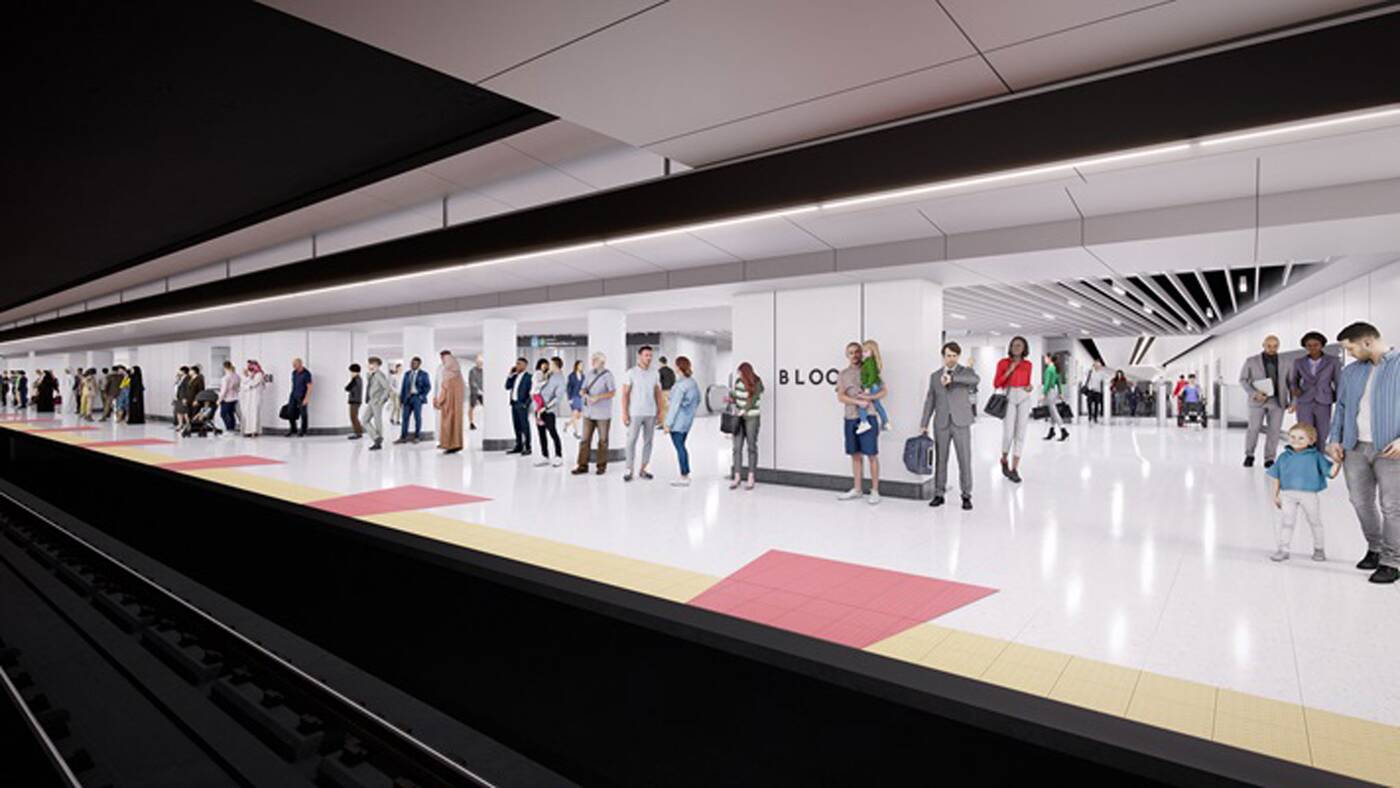 Other improvements include a new barrier-free entrance, an added exit to Bloor Street, escalators, elevators and stairs to relieve bottlenecks, and infrastructure like an electrical substation to power the station. 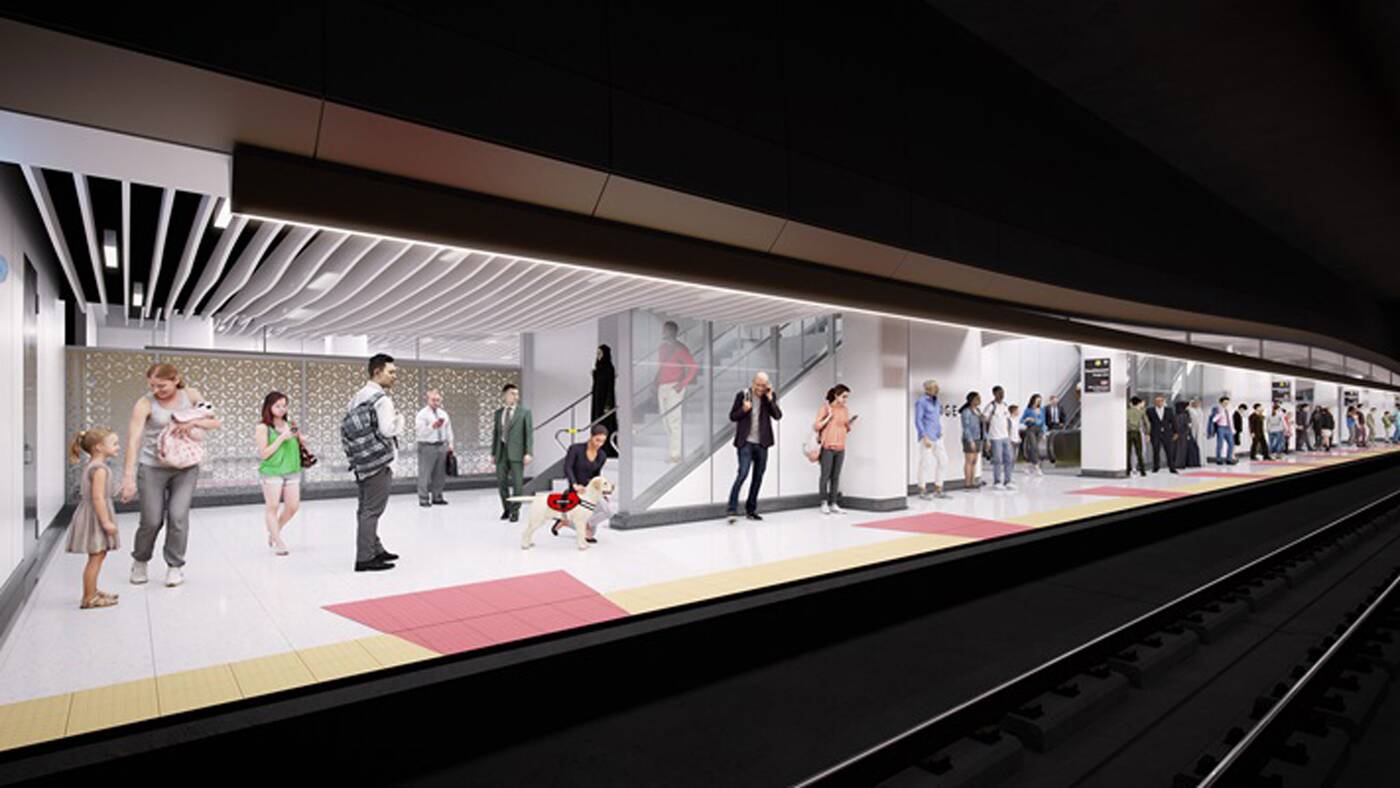 The project has already resulted in the expropriation of local businesses, and it progressed one more step forward in May, with the TTC issuing a contract to Aecom, with the firm to act as owner's engineer on the Bloor-Yonge Capacity Improvements Project.

Major construction is planned to begin in 2024, and the completed project is expected to support a substantial capacity boost for the station, accommodating a projected ridership increase from 220,000 per day in 2019 to 280,000 by 2029.

But it won't come cheap, with the project cost currently estimated at an astonishing $1.5 billion, split evenly between all three levels of government.