The Ontario Line subway took an important step forward this week with a pair of contracts awarded for the line's construction. This includes civil bits like tunnels and stations, as well as a second contract covering the rolling stock that will carry passengers along the new route.

The latter contract offers some early hints into the type of trains that will serve the line upon its projected completion in 2030.

Infrastructure Ontario announced on Wednesday that the award for Rolling Stock, Systems, Operations and Maintenance (RSSOM) was awarded to a consortium of companies collectively known as Connect 6ix.

In somewhat of a surprise to experts, the consortium includes Hitachi Rail, the Italian-based rolling stock division of the major Japanese conglomerate, instead of the more familiar names with Canadian connections, like Alstom.

So what does this mean?

Well, for starters, it narrows down the possible list of rail vehicles to ones produced by this manufacturer.

Many of these systems feature smaller trainsets than the specifications mentioned above, though systems like Thessaloniki and Honolulu run longer trains more in line with what will run on the Ontario Line.

Of course, Hitachi Rail could be designing an entirely new variation of their driverless train system specifically to Toronto standards, but the embedded images of the Thessaloniki and Honolulu metros provide a glimpse into what Toronto's new subway system might feature a few years down the line. 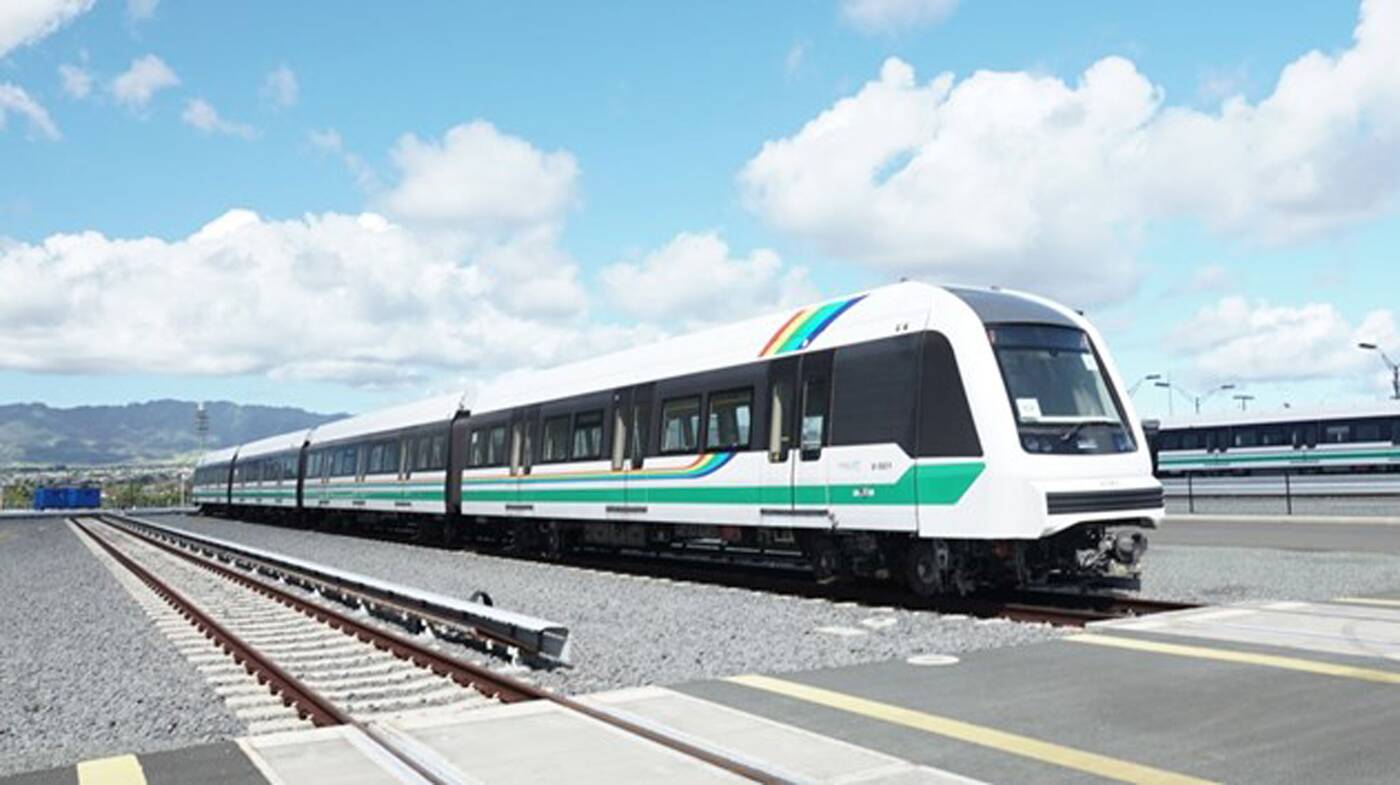 The selection of Hitachi Rail is a clear departure from the trend of purchasing subway trains from manufacturers with well-established Canadian operations.