Here's what 14 new subway stations in Toronto will look like

After a lengthy planning process, the Ontario Line subway finally began its long-awaited construction phase this past weekend.

Shovels went into the ground for the future Exhibition Station, representing the first steps in building a 15.6-kilometre rapid transit line with 15 stations that will relieve the TTC's overcrowded Line 1 and connect to more than 40 other transit routes along the way.

The announcement of the line's ground breaking was accompanied by a huge data dump, packed with 23 previously-unseen renderings that offer a window into the early planning and design concepts for Toronto's next subway stations spanning from Exhibition/Ontario Place in the southwest to the Ontario Science Centre in the northeast.

"Our government has moved at unprecedented speed to start construction on the new Ontario Line subway," said Premier Doug Ford of the line, a PC Party-revised and rebranded version of the previously-approved Relief Line subway that realistically could have started construction much sooner had political legacies not been a factor.

I'm here at Exhibition Station to announce exciting news: we have officially broken ground on the Ontario Line! 🚇

With all three levels of government behind @fordnation's transit plan for the GTA, we are moving forward at an unprecedented pace.

But the wait could have proven worthwhile, at least in relation to the designs of stations now being revealed. Renderings of these stations are giving future riders a first glimpse at some gorgeous new building concepts. 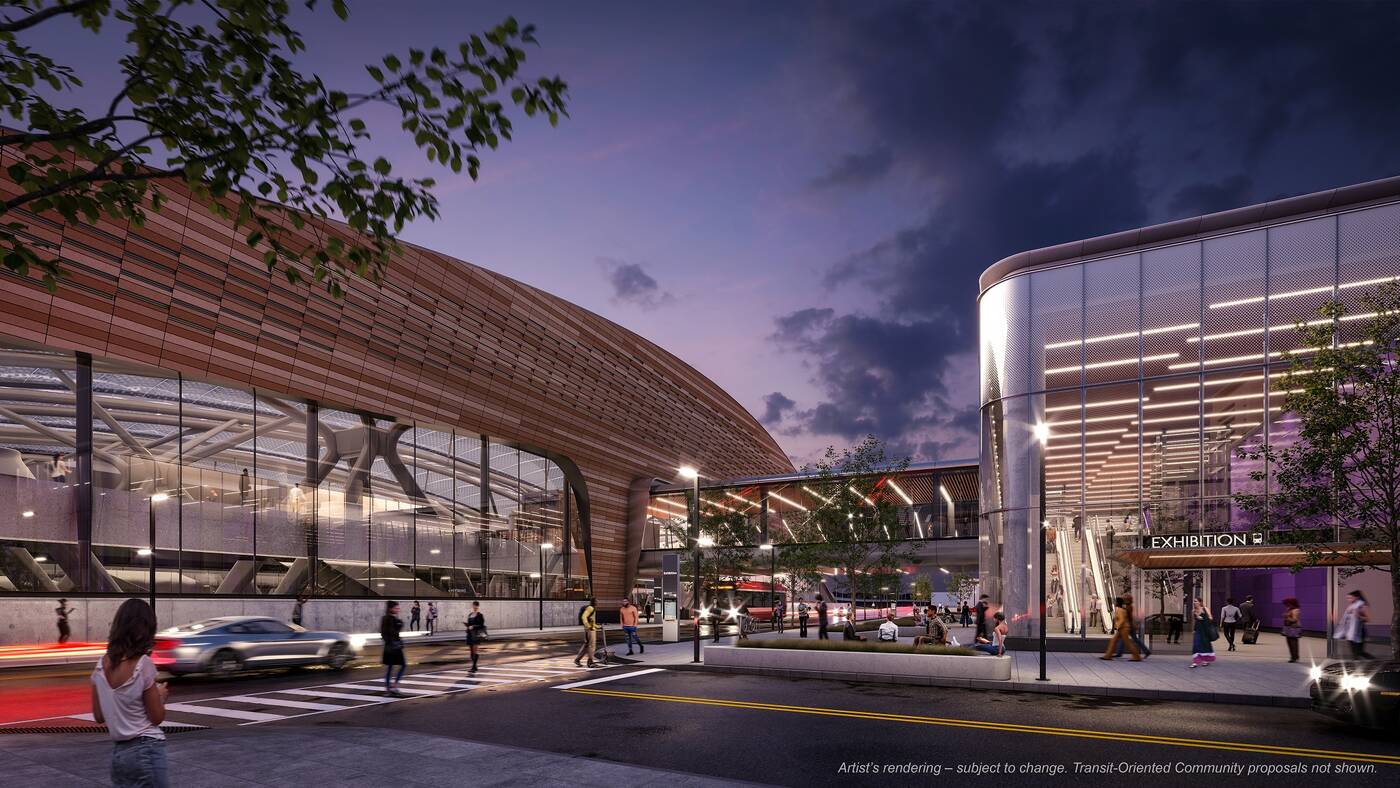 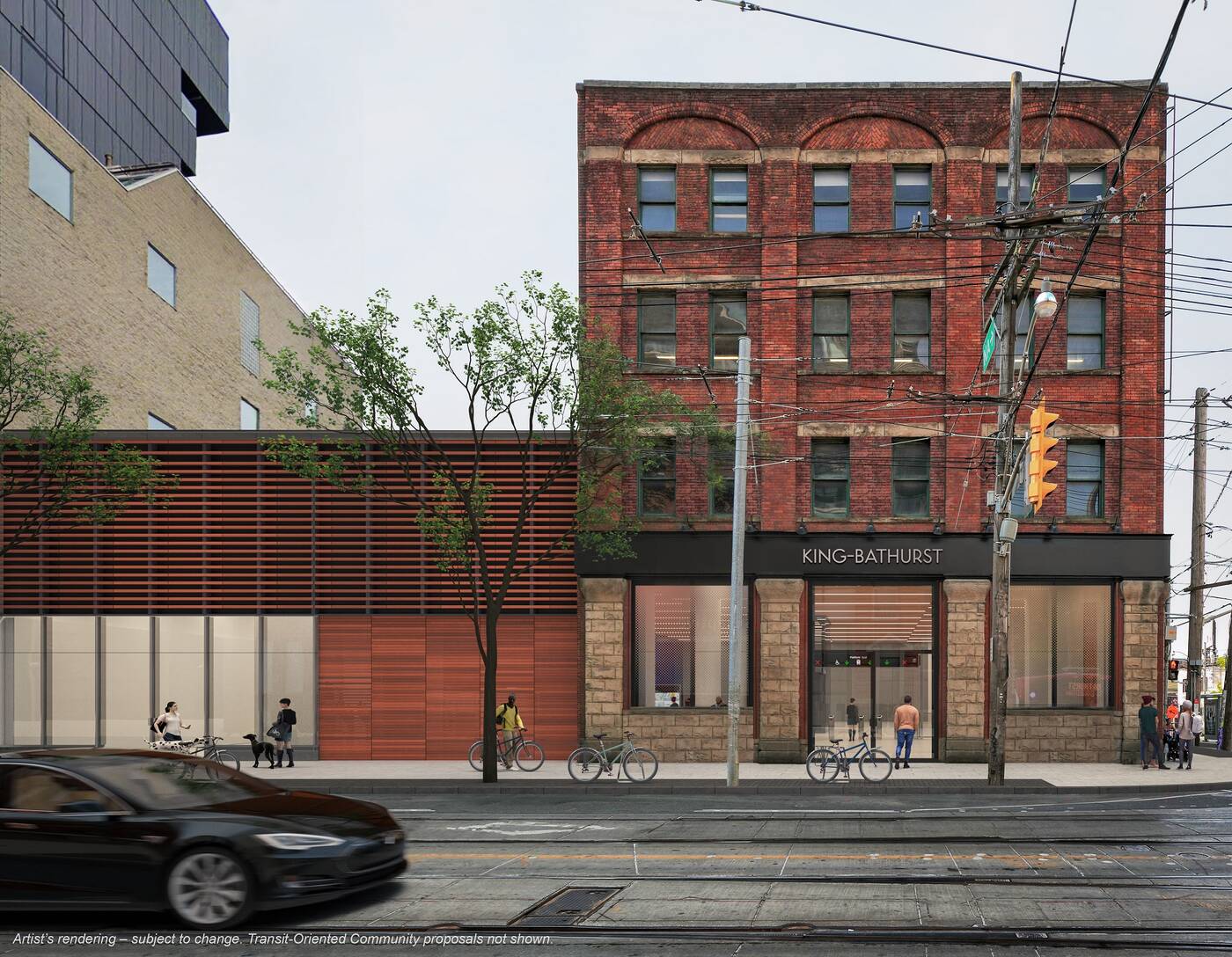 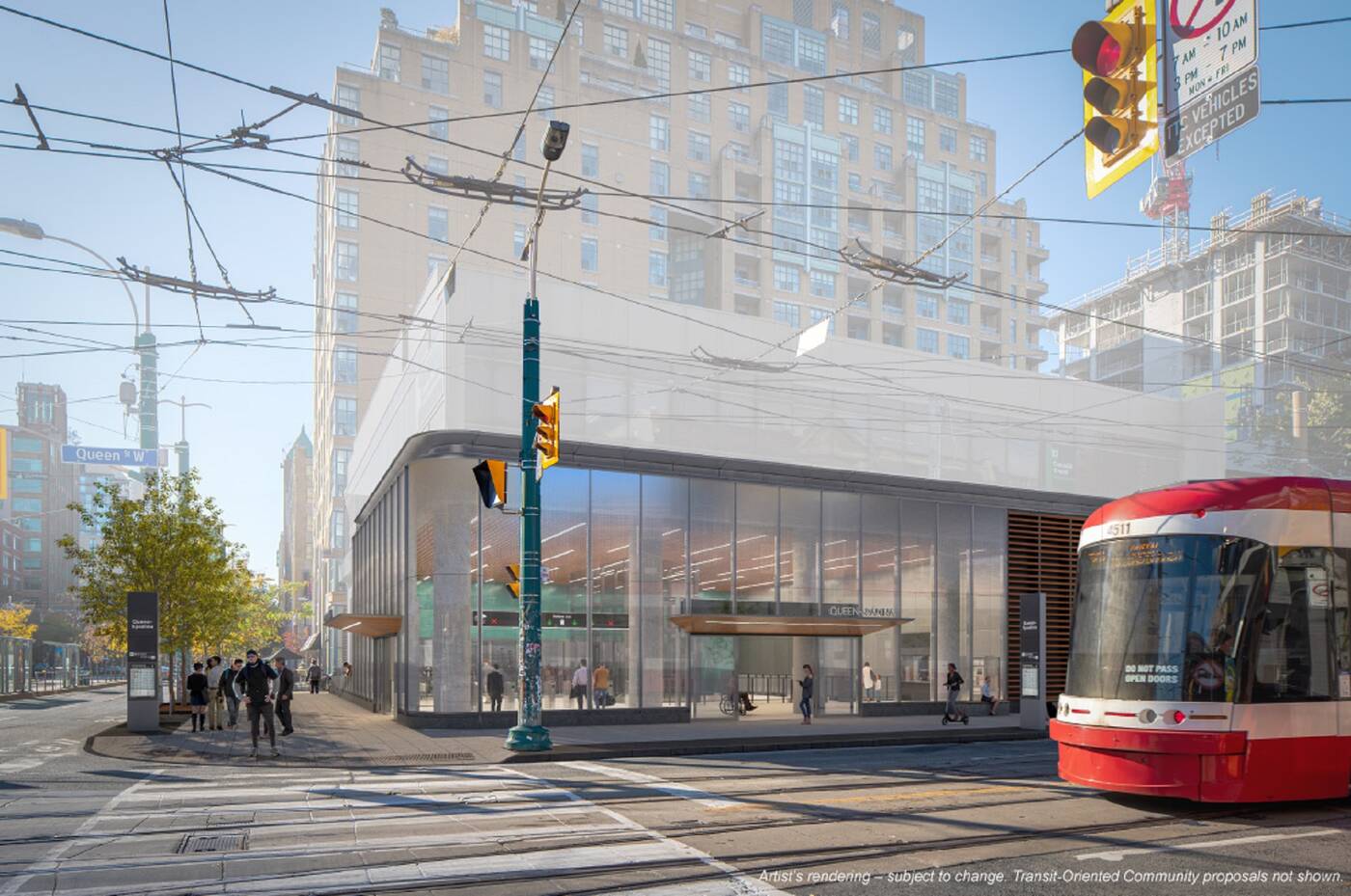 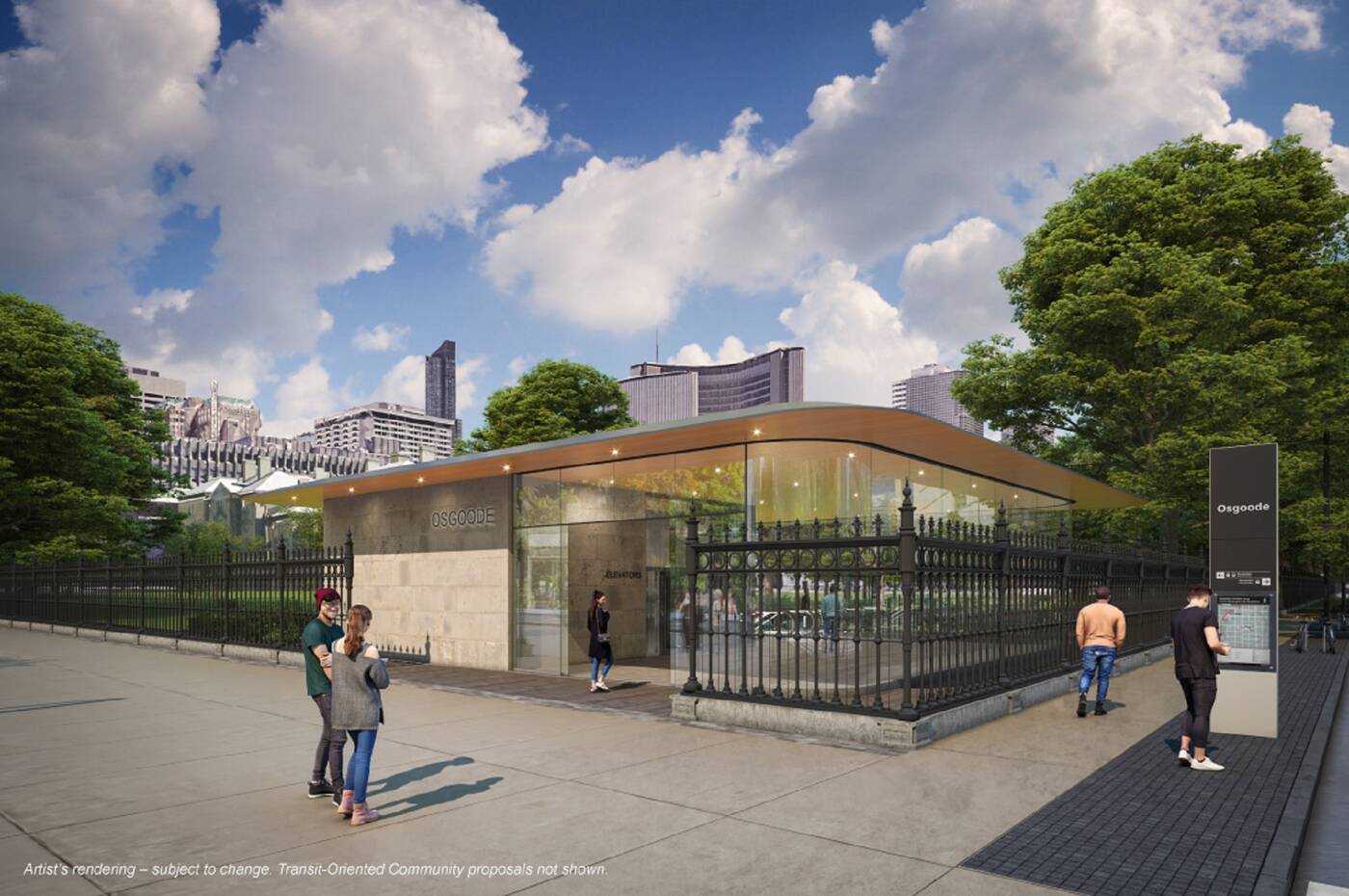 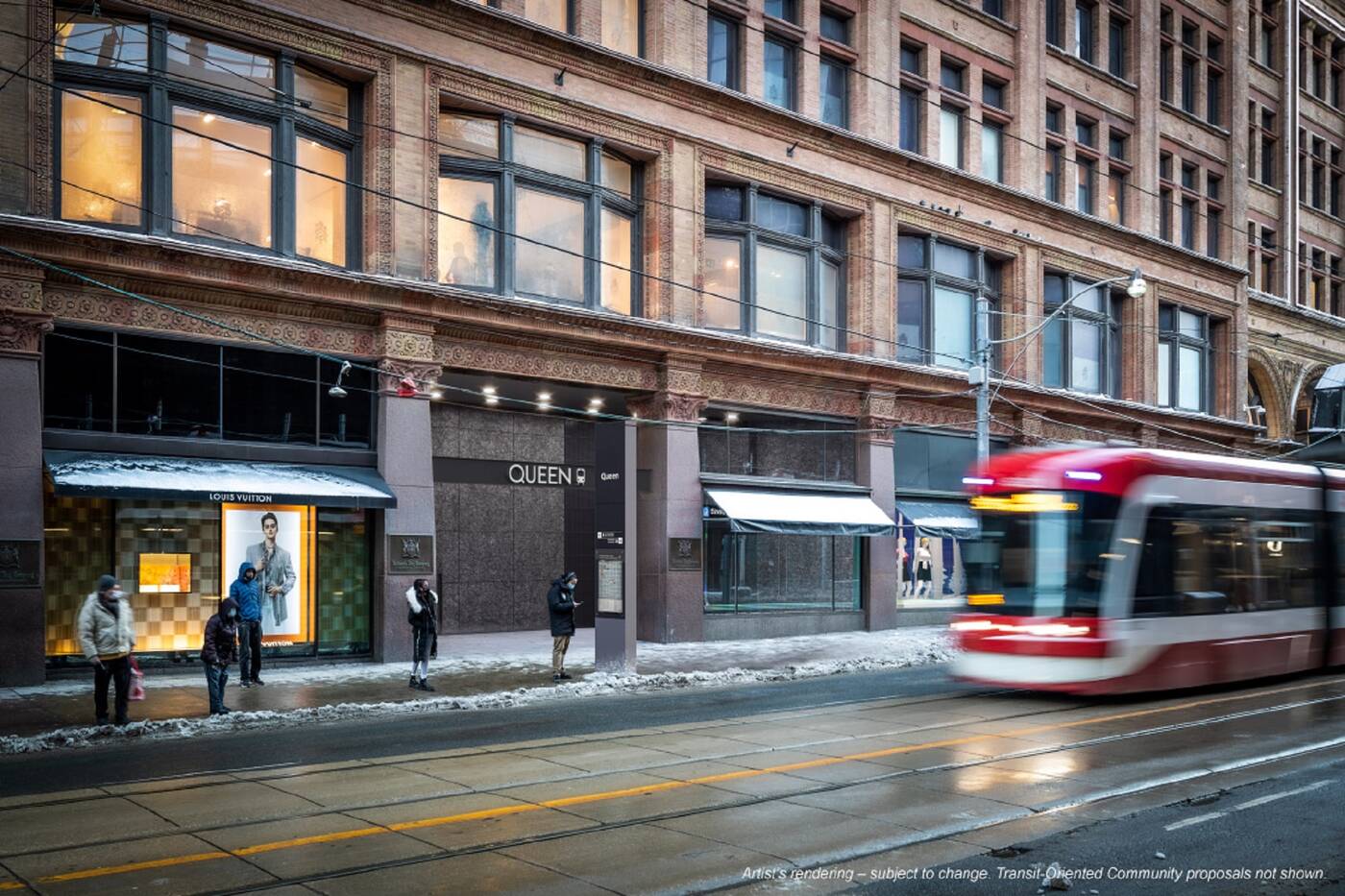 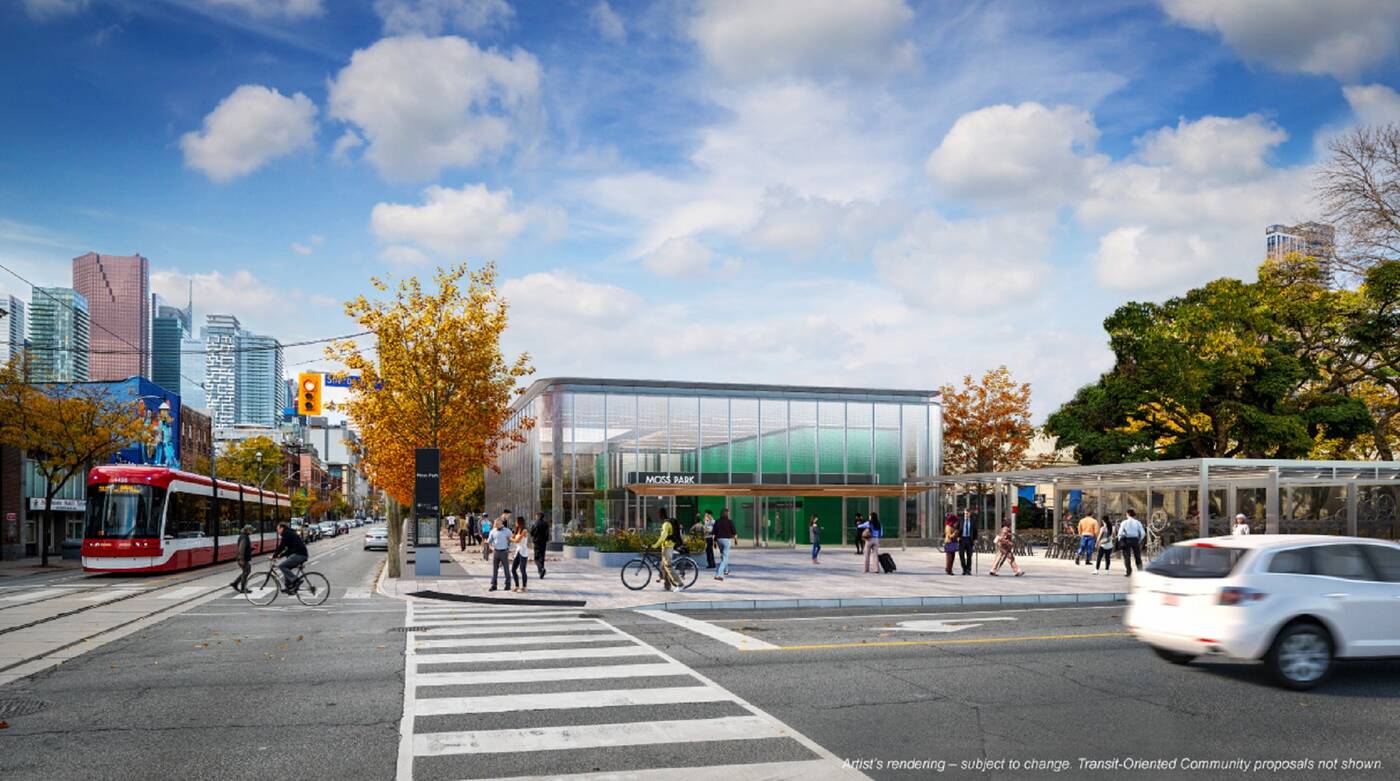 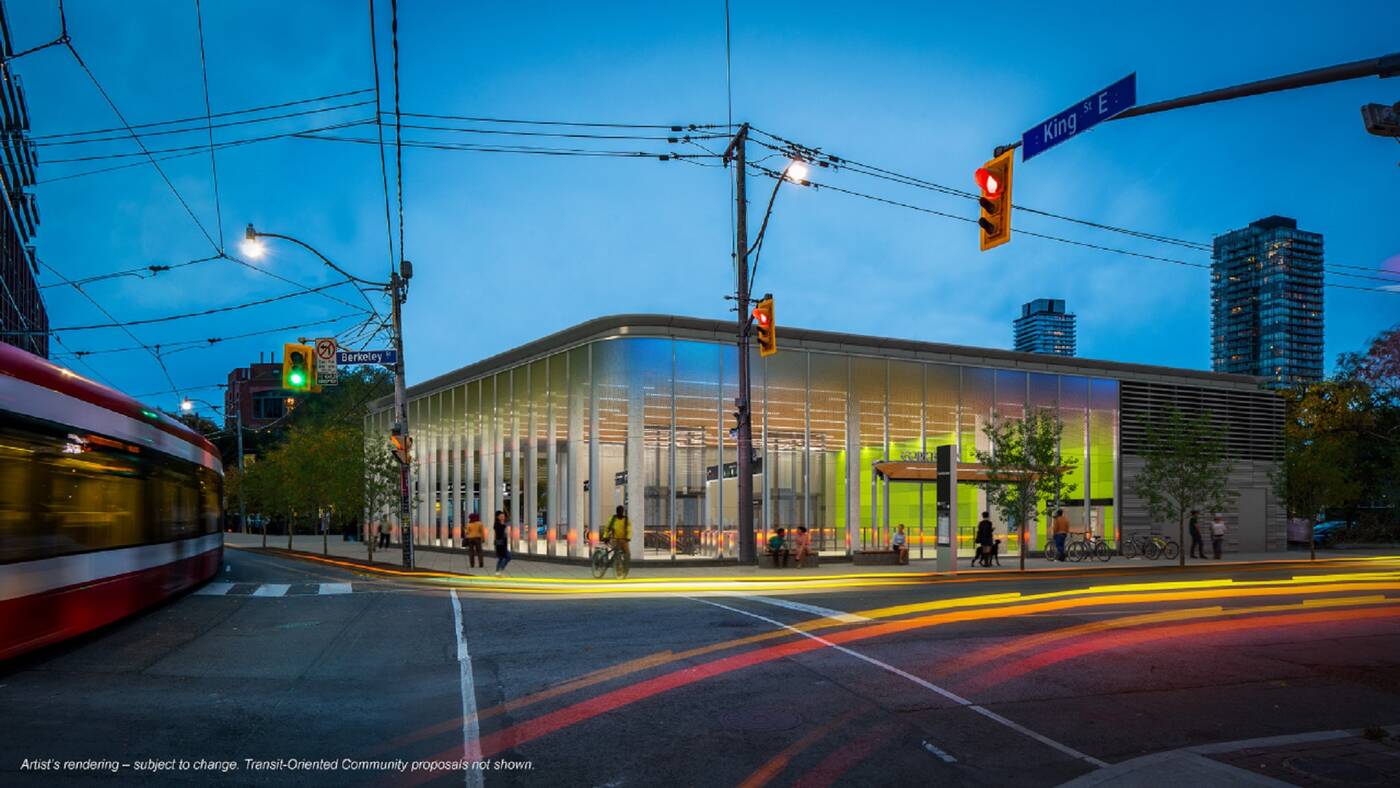 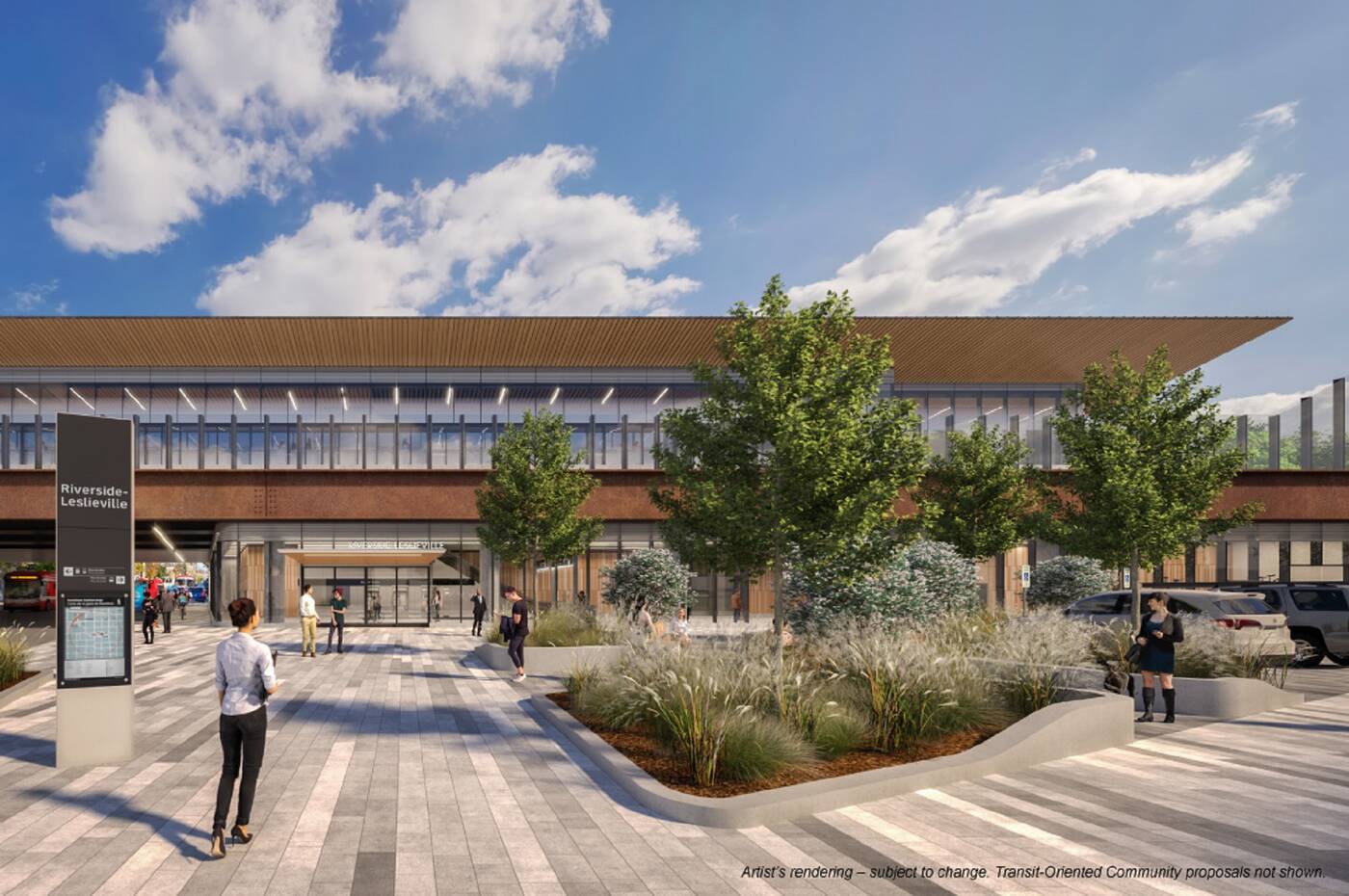 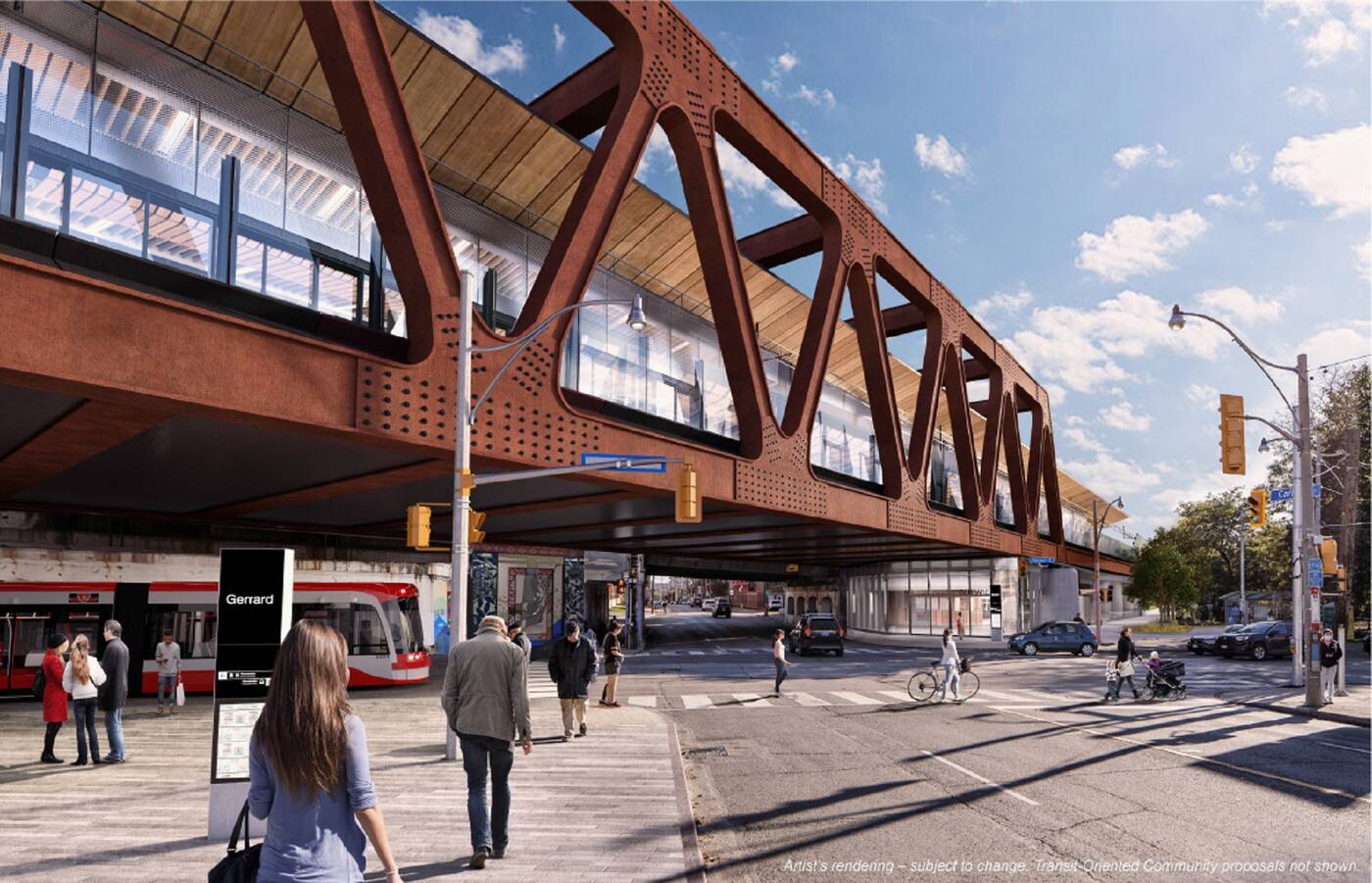 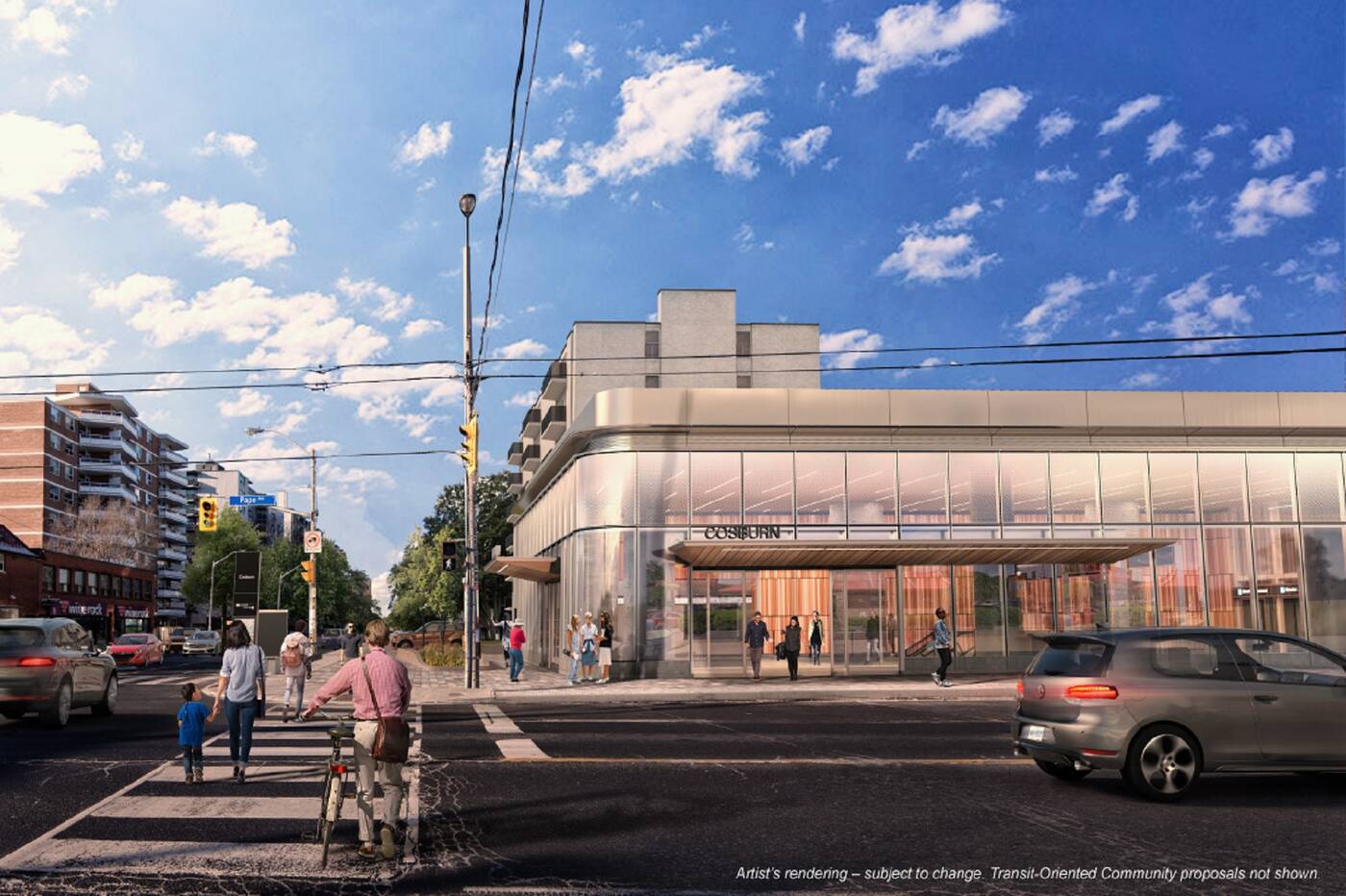 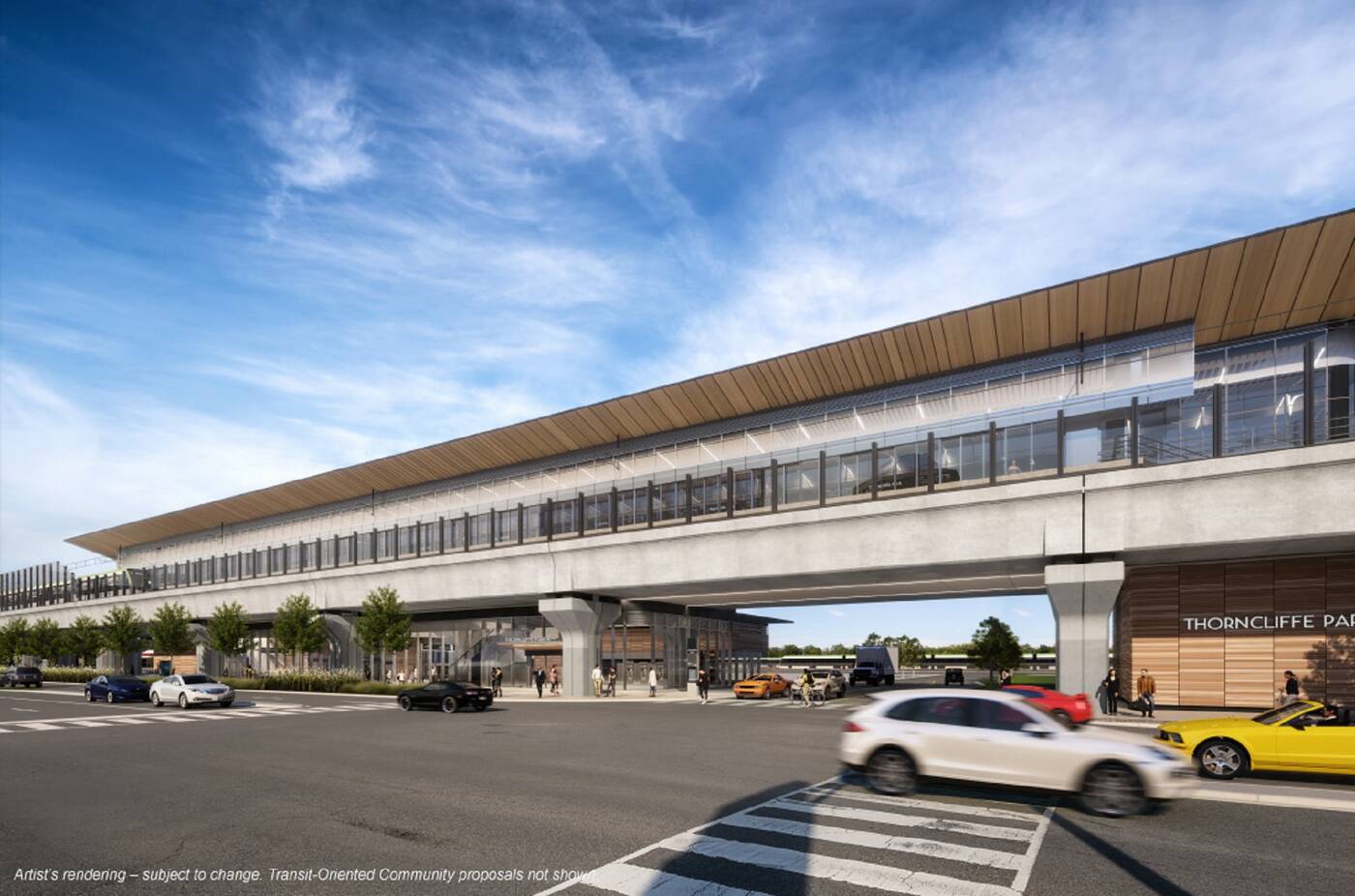 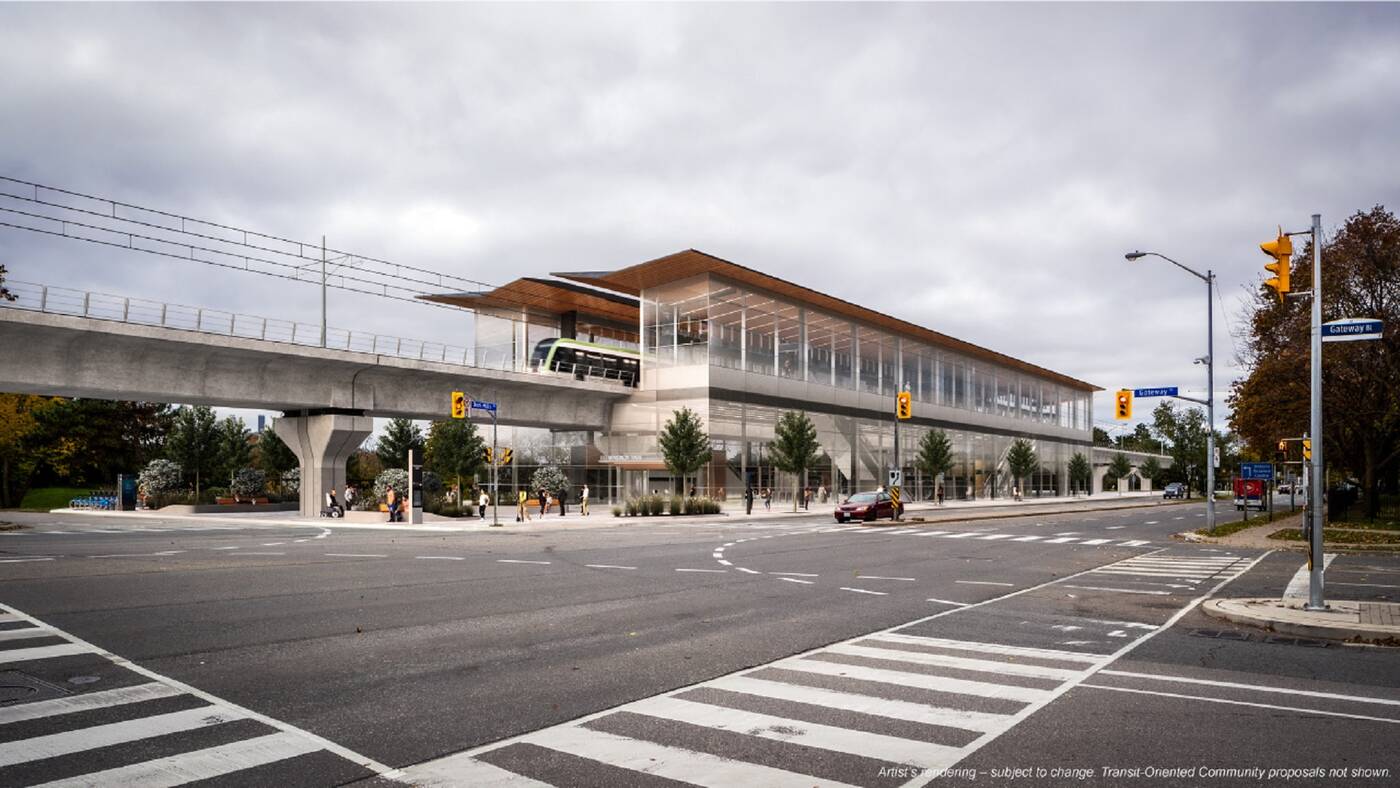 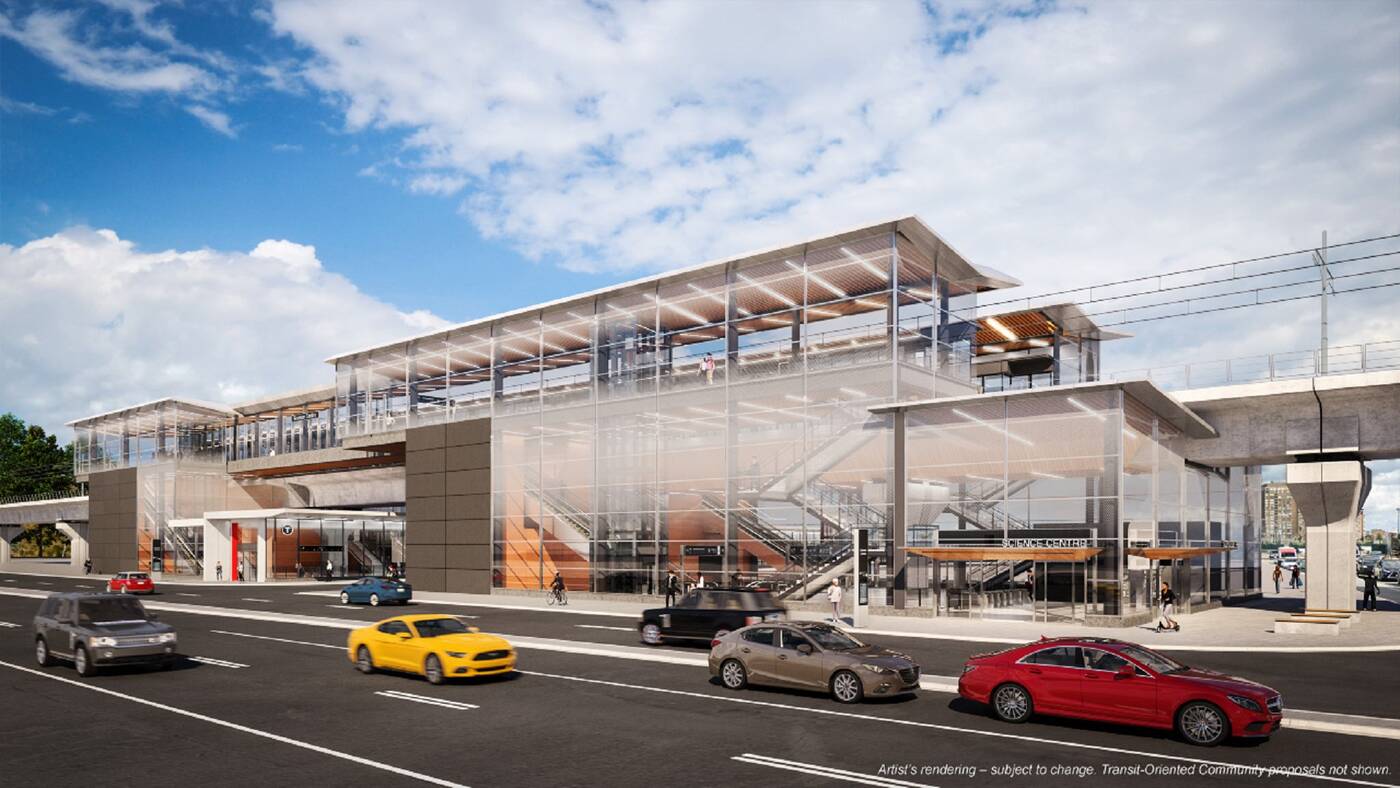 The East Harbour station, which will include another GO Transit connection, was not pictured in the new series of renderings, though design concepts for this station have been known for some time.

It's also important to note that none of these images include the controversial Transit-Oriented Communities that will be fast-tracked for lands above and around some station buildings.