The Ontario Line will eventually carry passengers along a 15-stop subway route between Exhibition Place and the Ontario Science Centre, a 15.6-kilometre rapid transit line that will snake through the heart of Toronto and make two passes across the Don River.

Ontario Premier Doug Ford's forthcoming pet project includes some striking infrastructure that will visually transform points along its route, including futuristic-looking stations and new bridges spanning the gridlocked lanes of the DVP.

The Ontario Line will cross the Don Valley twice using a pair of bridges with very different designs.

At its northern crossing, a long but austere-looking bridge will emerge from the southern embankment of the Don Valley, crossing over the DVP, Don River, and cutting across a popular view of the city from the Millwood Avenue/Leaside bridge.

Metrolinx states that the bridge will use modern construction techniques in an effort to minimize the visual impacts of the structure. 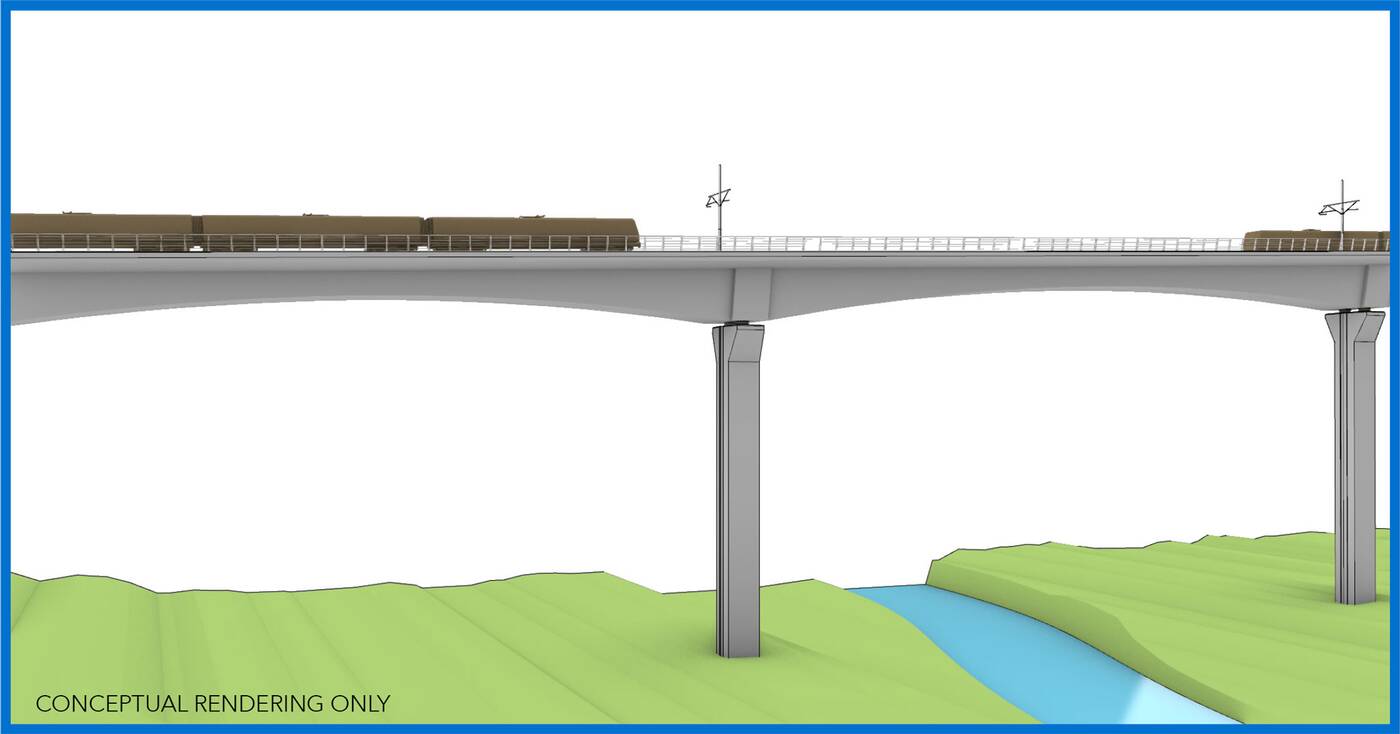 It's an entirely different story with the Lower Don Bridge, a flashy structure that will carry the new rail traffic over the DVP and river near the East Harbour lands, to be constructed immediately north of the GO rail corridor's crossing. 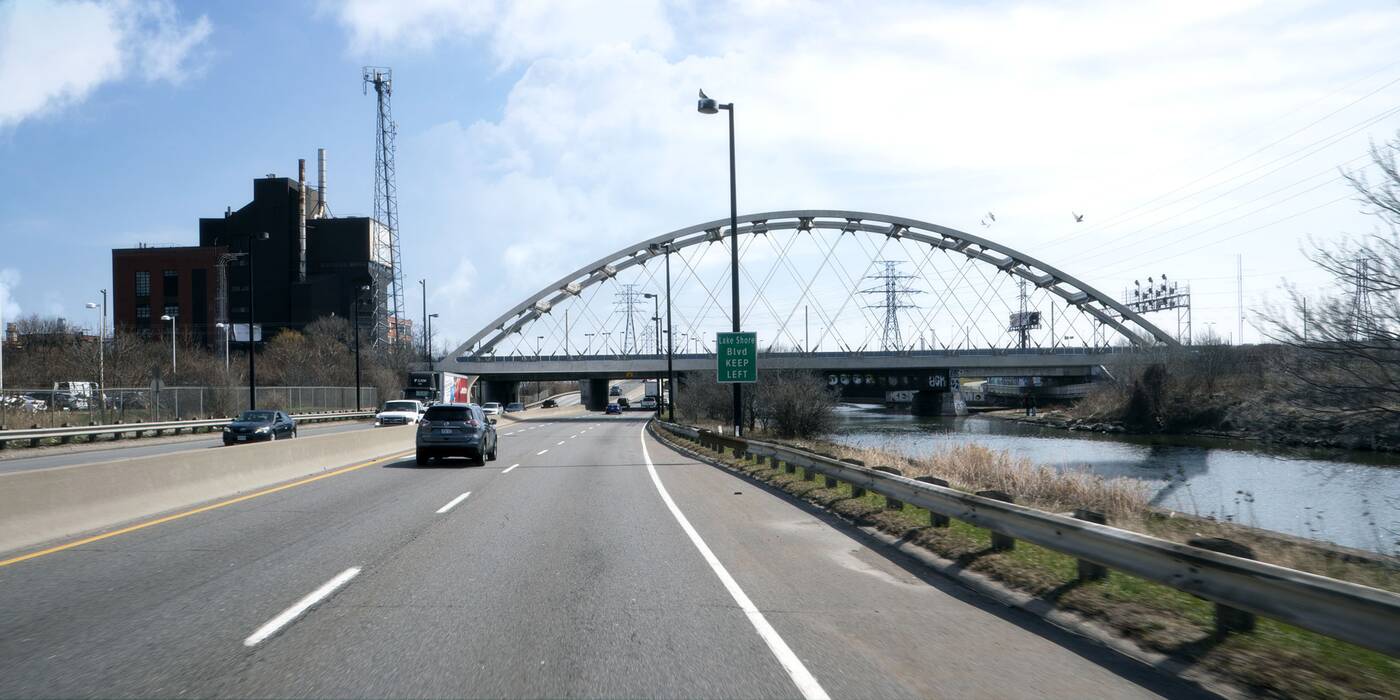 In 2021, John Potter from the Metrolinx design division said that, "The arches of the new bridge will make for an elegant and attractive structure, something that will be appreciated by everyone enjoying the lower Don Valley and the nearby section of our waterfront."

The future Ontario Line bridge that will span the Don Valley Parkway & Don River is sure to be a showstopper! We can't wait to see this key piece of the project come to life. Learn more about Lower Don Bridge Early Works https://t.co/6dqX6L2ZvX #TorontoTransit #ItsHappening pic.twitter.com/ZdbAE6rB3F

Andre Marois, Metrolinx director of corridor infrastructure, added that the design "ties in with its surroundings in the East Waterfront, including the new bridges to the south of it, built by Waterfront Toronto for the Port Lands project, which are also arch structures."

Metrolinx's blog post from last year goes on to mention that the arch design allows the bridge to be constructed in an environmentally responsible manner and does not require bridge piers within the river itself.

"We are clear spanning over the DVP and Don River and working with the Toronto and Region Conservation Authority to ensure there are no flood concerns," said Maria Zintchenko, a project manager at Metrolinx."

Construction at the bridge site is set to begin this year, while the Ontario Line is projected to enter service in 2030.