After booster COVID shots finally began to be rolled out in Ontario, booking a third dose became something like the Hunger Games, with the online appointment portal overwhelmed by demand and lineups outside pop-up clinics snaking around for blocks.

Though appointments were indeed hard to come by when availability opened up to all adults 18 and over just a week and a half ago, Canada now has enough vaccines to administer a third and even a fourth jab to everyone — because yes, fourth doses are a thing now.

Though some health experts say fourth shots aren't yet needed for public health and safety reasons, the provincial government has started giving them, widening criteria to include even more people on Friday.

Ontario Chief Medical Officer of Health Dr. Kieran Moore announced during a media briefing this week that starting Friday, anyone who qualifies as immunocompromised will be able to get a second booster, so long as it has been at least 84 days from their last one.

This group includes people undergoing chemotherapy or similar treatment, those who have recently had an organ transplant, and anyone with an autoimmune condition, immunodeficiency or who is considered immunosuppressed due to disease or immunosuppressive medications, the list of which is long.

Up until now, fourth doses were only available to residents of long-term care homes, retirement homes and other congregate living situations.

While some people plan for their third or fourth dose, the head of Moderna Canada has also said that as the pandemic wears on, annual shots could be in our future for those who choose to take them. 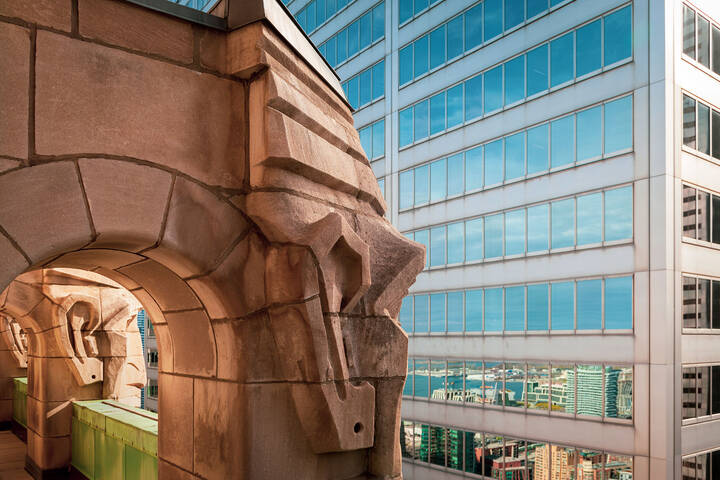