In the latest Toronto duster-related news, a local police horse is answering a question that nobody was really asking in the first place: Yes. Apparently, horses can grow mustaches.

Move over Auston Matthews, because there's another in the running for Toronto's most high-profile mustache serving on the Toronto Police Mounted Unit.

Police may be known for their mustaches, but they're all being outshined by one of the newest cops on the force named Draper. Draper the horse. 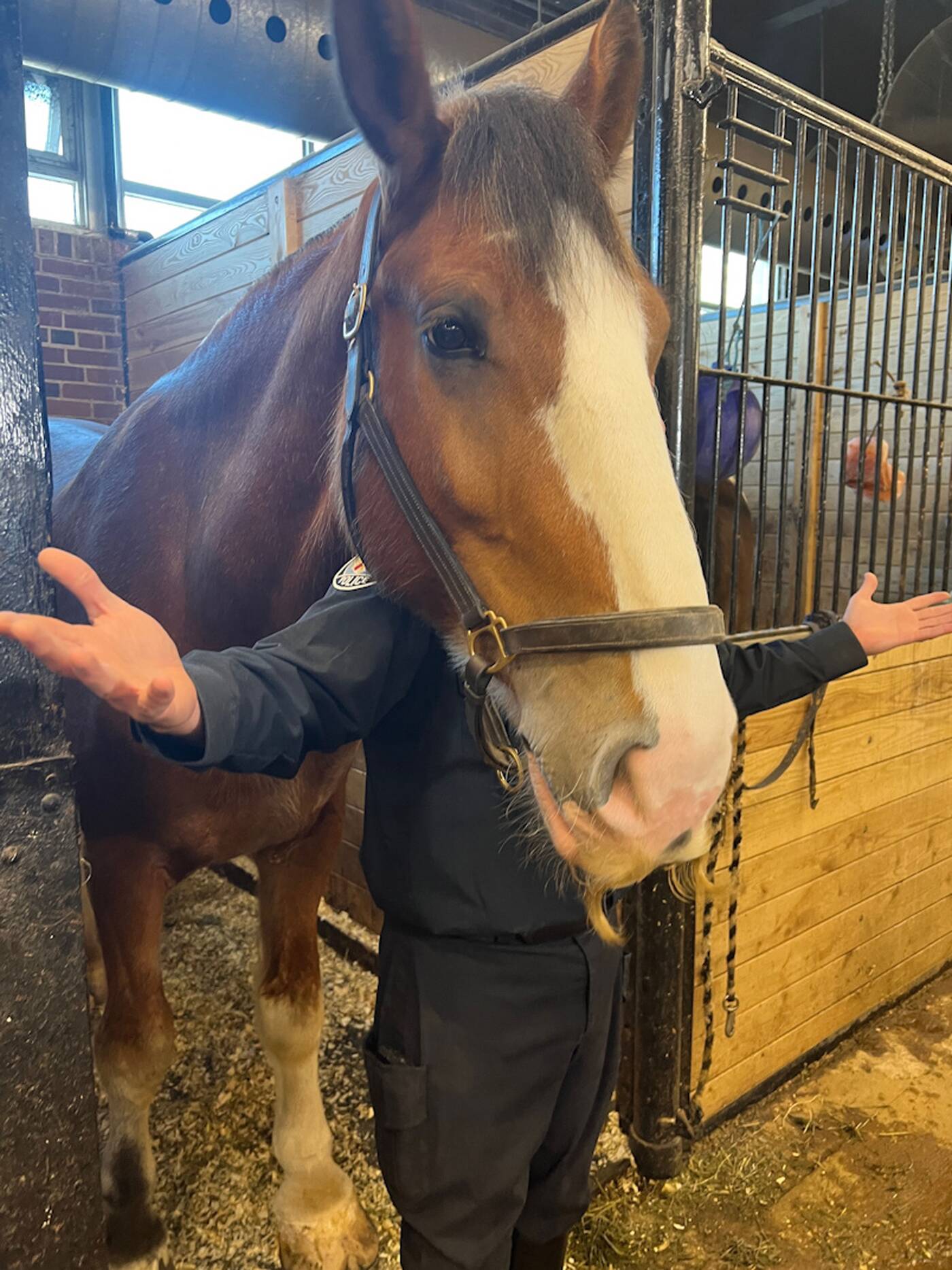 Draper's epic mustache in all its glory. Photo by Toronto Police Service.

There's no Photoshop trickery or fake hair at work here. The three-year-old, 1,600 lb Clydesdale has all-natural locks of curly gold hair flowing from that tremendous snoot. In short, a very fancy horse.

Toronto Police Sergeant Kris McCarthy says that "we've had a few mustaches come into the barn. It's not as uncommon as you might think. However, this is probably the longest, fullest mustache I've seen on a horse." 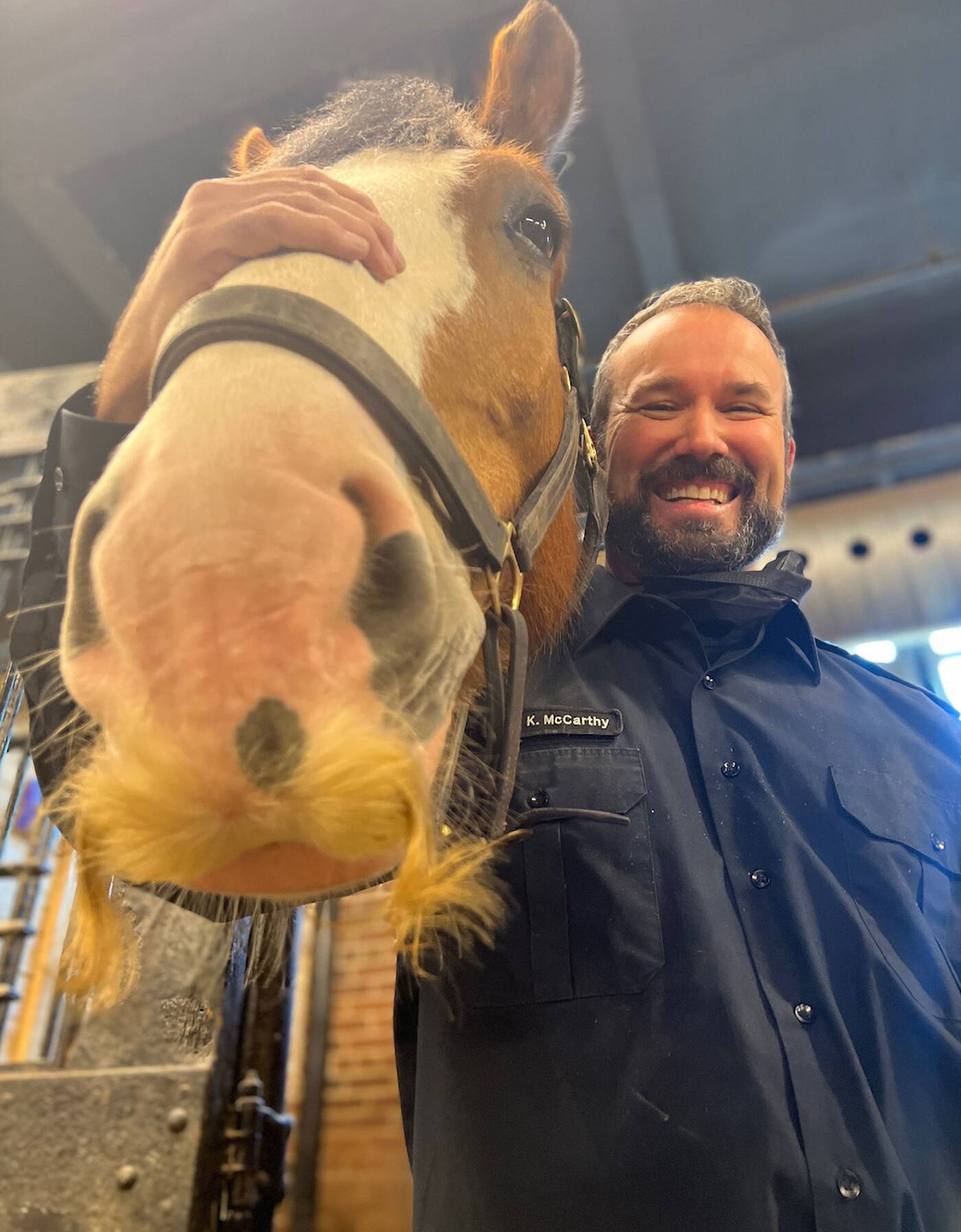 "Lately I've been looking for an opportunity to hand the reins over to someone else. And who better than Draper, the horse with a mustache?"

Toronto is used to being inconvenienced by these poop factories clip-clopping their way through parks and bike lanes, leaving stinky and unsightly messes in their wake. Still, it's hard to feel anything but love for a horse with a curly blonde mustache unless you have the coldest of hearts.

Over 800 Toronto cops have registered for Movember in the last decade, raising over $300,000 in the process.

And that was before they had a horse with an actual mustache to really spice up their campaign.