Vacant Toronto lot once held some of Canada's most infamous criminals

A couple of kilometres east of Toronto Pearson International Airport, a dusty vacant lot has a story to tell.

On Disco Road in Rexdale, a fenced-off patch of dirt, weeds, and tall grass shows no trace of a lost building that held some of Canada's most notorious criminals for almost four decades. 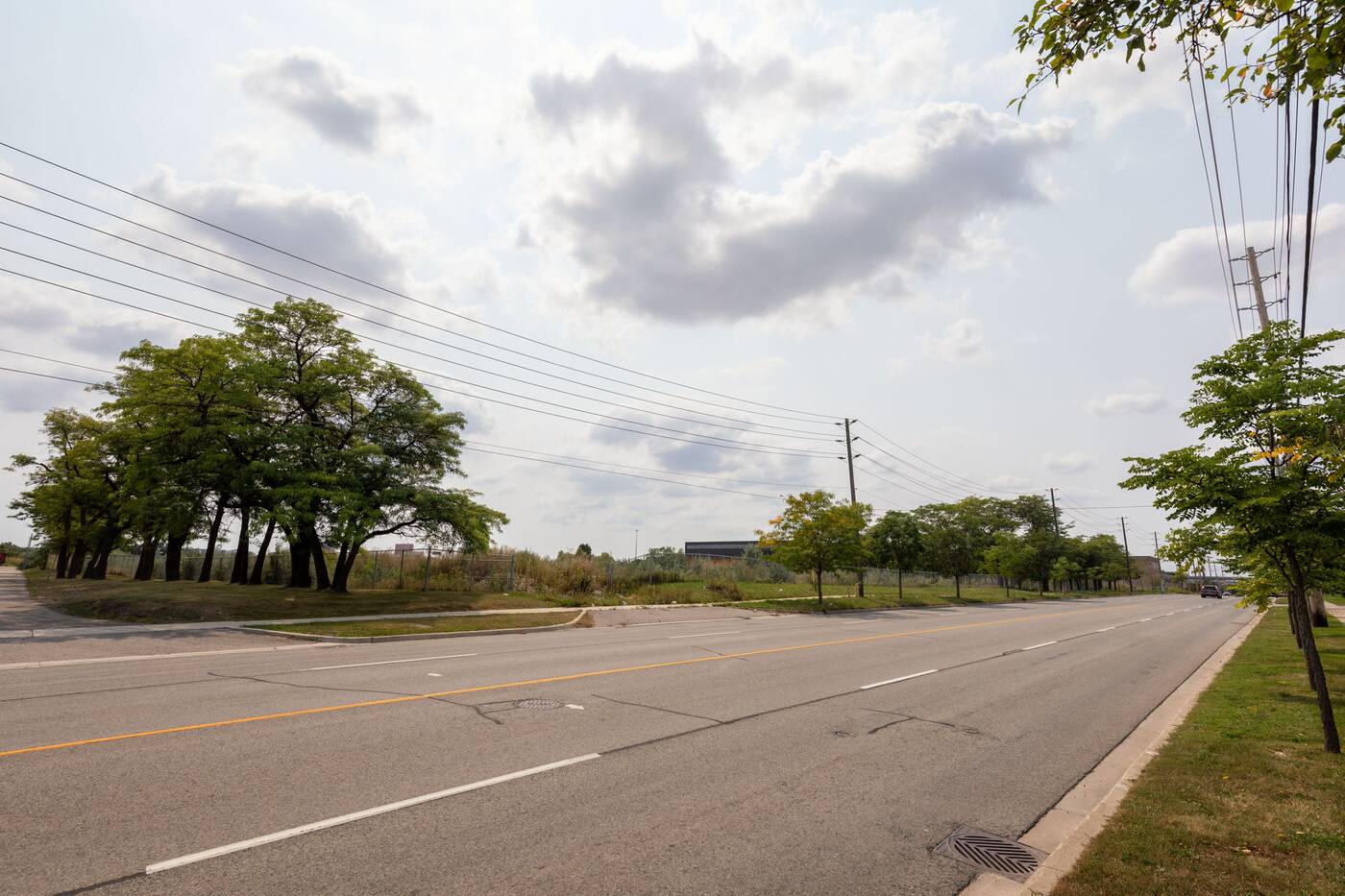 Facing southwest across Disco Road to the prison's former site in 2021. Photo by Jack Landau.

Retrofits and an expansion modernized and enlarged the perpetually cramped institution, but overcrowding persisted. 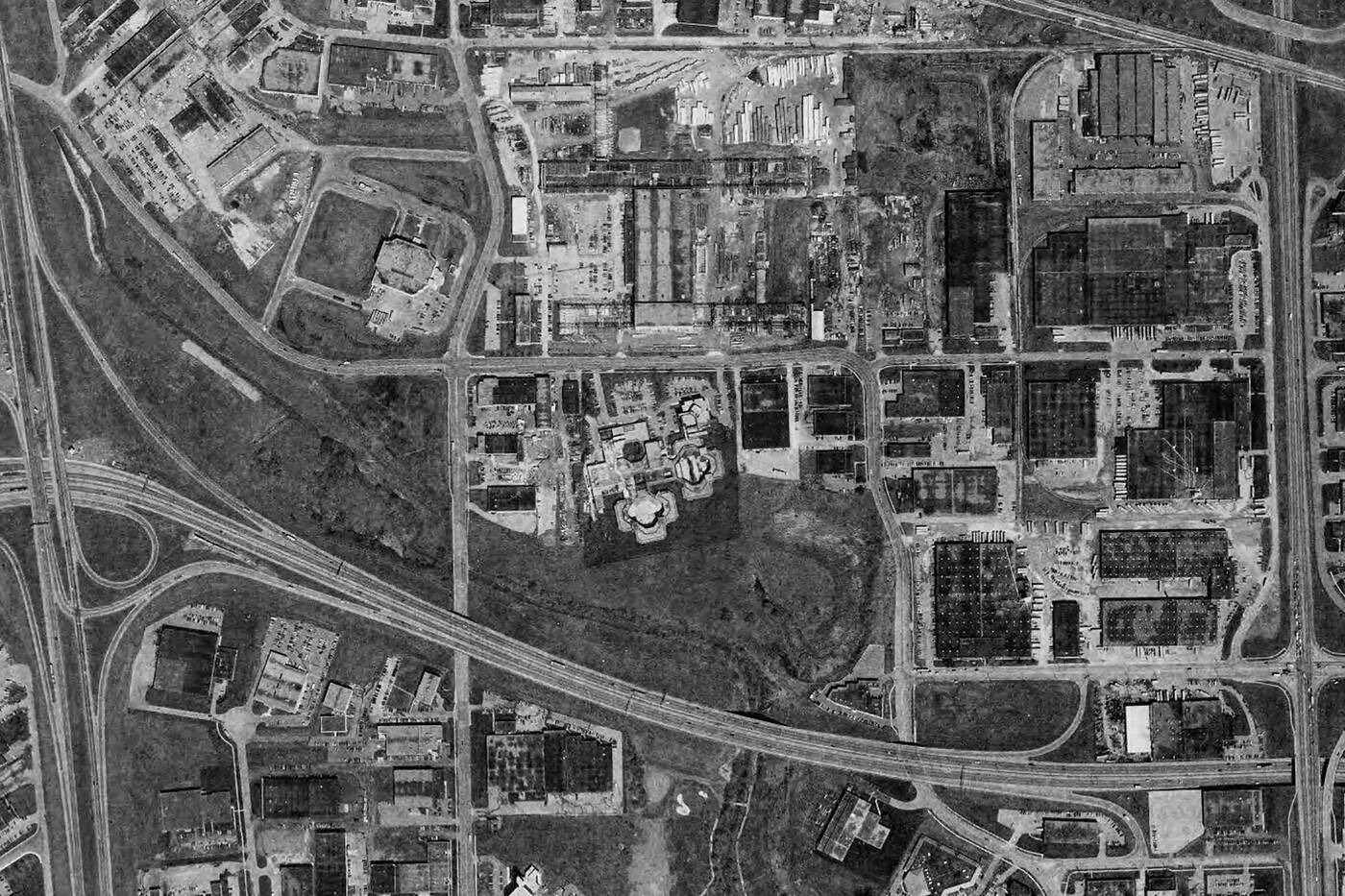 The building became known as the Toronto West Detention Centre following the 1998 amalgamation of Toronto and its boroughs into the new City of Toronto. 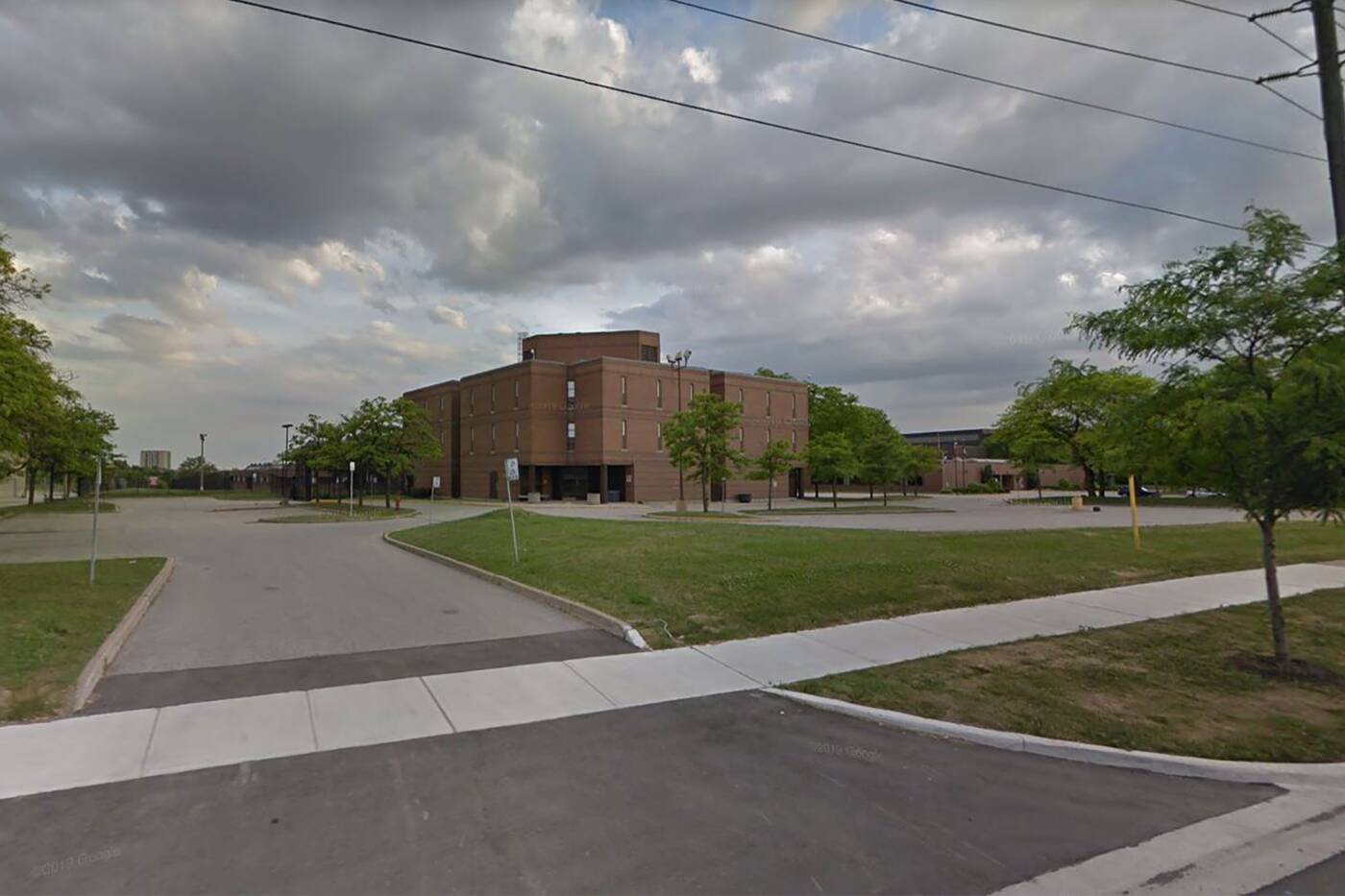 2016 view of the Toronto West Detention Centre shortly before its demolition. Photo via Google Street View.

The eventual 2014 opening of the new Toronto South Detention Centre "superjail" forced the West into obsolescence. The building closed in December of that year and demolition would begin two years later.

It has been almost five years since the dust settled, and the site still sits idle. Many passing it have no idea about some of the high-profile names that once resided here. 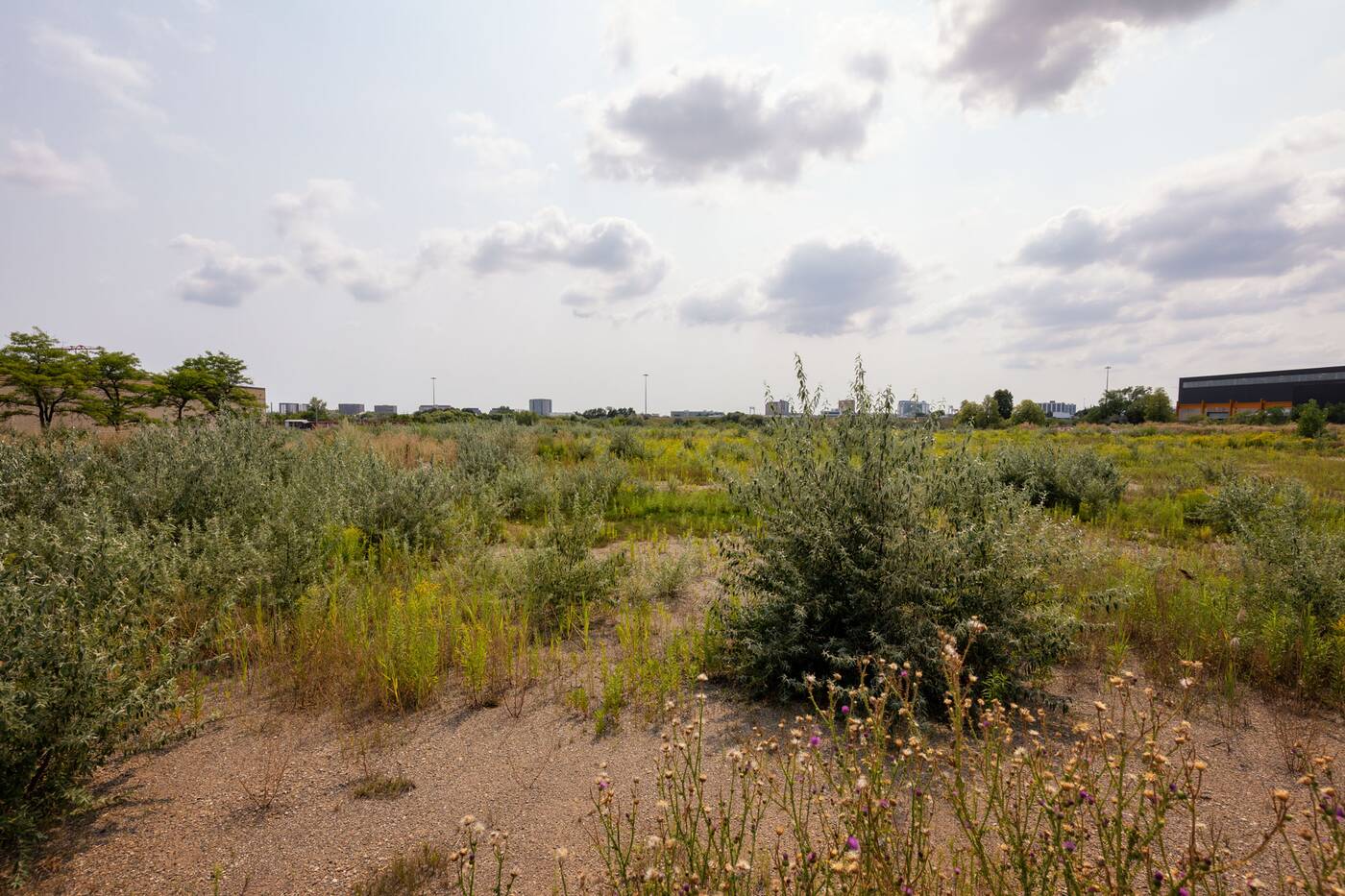 Facing southwest across the vacant lot in 2021. Photo by Jack Landau.

Former residents include some of the most infamous names in Canadian criminal lore.

Perhaps the most notable inmate was Karla Homolka, a convicted serial killer charged with her former husband Paul Bernardo in one of Toronto’' most heinous crime stories.

Another killer housed at The West was Laurie Bembenek, a Milwaukee cop convicted of killing her husband's ex-wife before escaping custody and fleeing to Canada.

She was eventually re-arrested in Thunder Bay and attempted to claim refugee status, held at the facility before voluntarily returning to the States under a deal that guaranteed her a retrial.

Evil comes in many flavours, and former inmate Ernst Zündel was a particularly foul one. Incarcerated numerous times for distributing vile neo-Nazi pamphlets promoting Holocaust denial, Zündel stayed at Toronto West for two years while awaiting his eventual deportation to Germany in 2005.

White-collar criminals have also been sent to the former building. Such spartan accommodations would have likely been a shock to the senses for German-Canadian businessman Karlheinz Schreiber had he made it past the front steps. 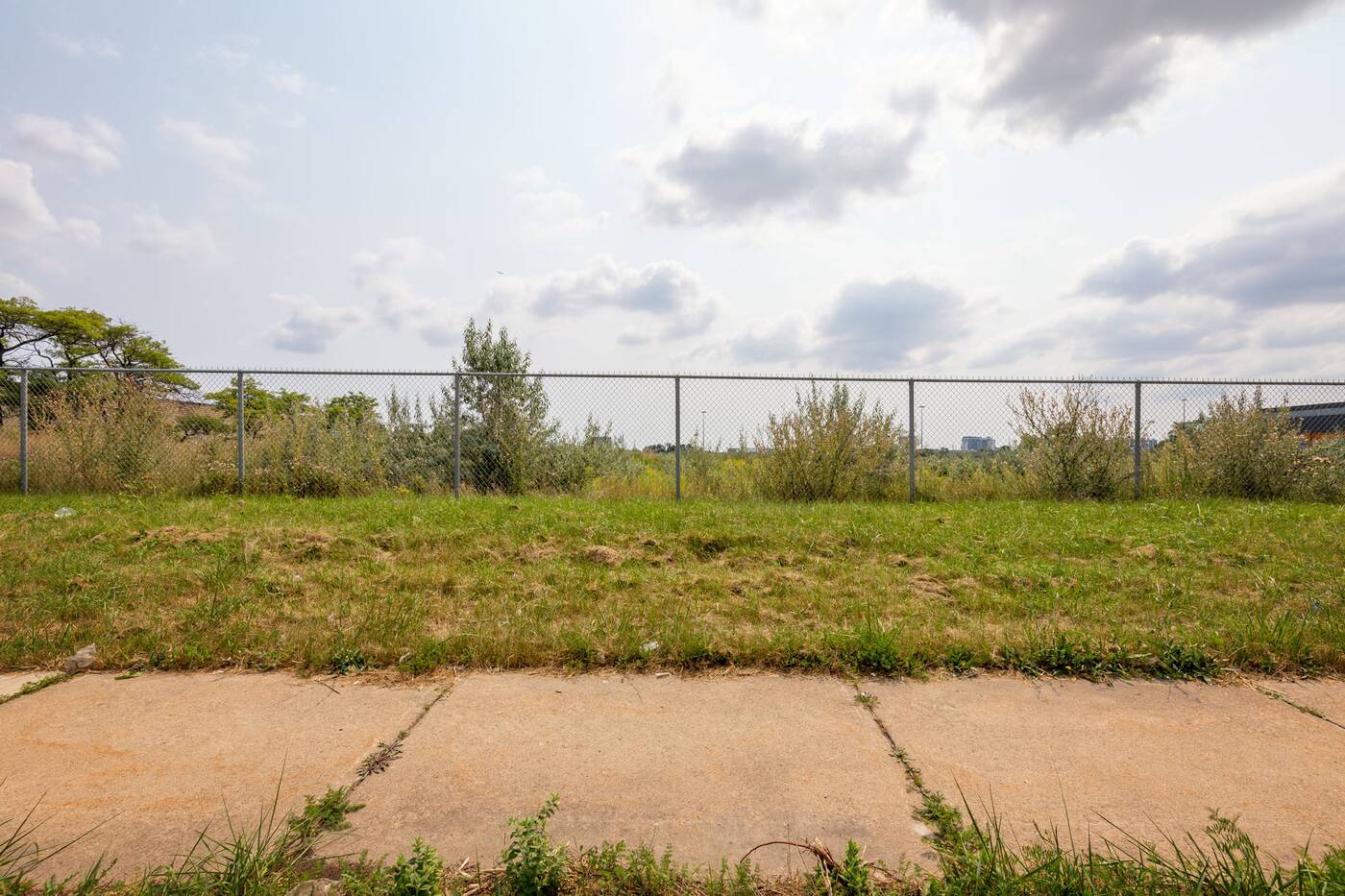 Trees have been cut down, leaving a barren sidewalk along Disco Road. Photo by Jack Landau.

Upon turning himself in at the facility in 2009, he was spared the indignity of one of the building's cold, concrete cells when the RCMP escorted him directly to Pearson Airport instead. From there, he was immediately extradited to Germany.

Some cases are less black-and-white, like that of former inmate Abdullah Khadr, brother of Omar Khadr. The former Khadr was held while awaiting extradition to the United States from 2004 to 2010. The extradition request was denied and the Canadian Government subsequently freed him.

A similar case was former inmate Hassan Almrei, a Syrian national who arrived in Canada using a forged passport in 1999, and was detained in October 2001, just weeks after 9/11. His stay was notable for a pair of much-publicized hunger strikes lasting 39 and 73 days, respectively.

There have been talks of the West's former operator, Ontario's Ministry of Community Safety and Correctional Services, considering building a new Toronto Young Offender Facility, though plans appear to have stalled. 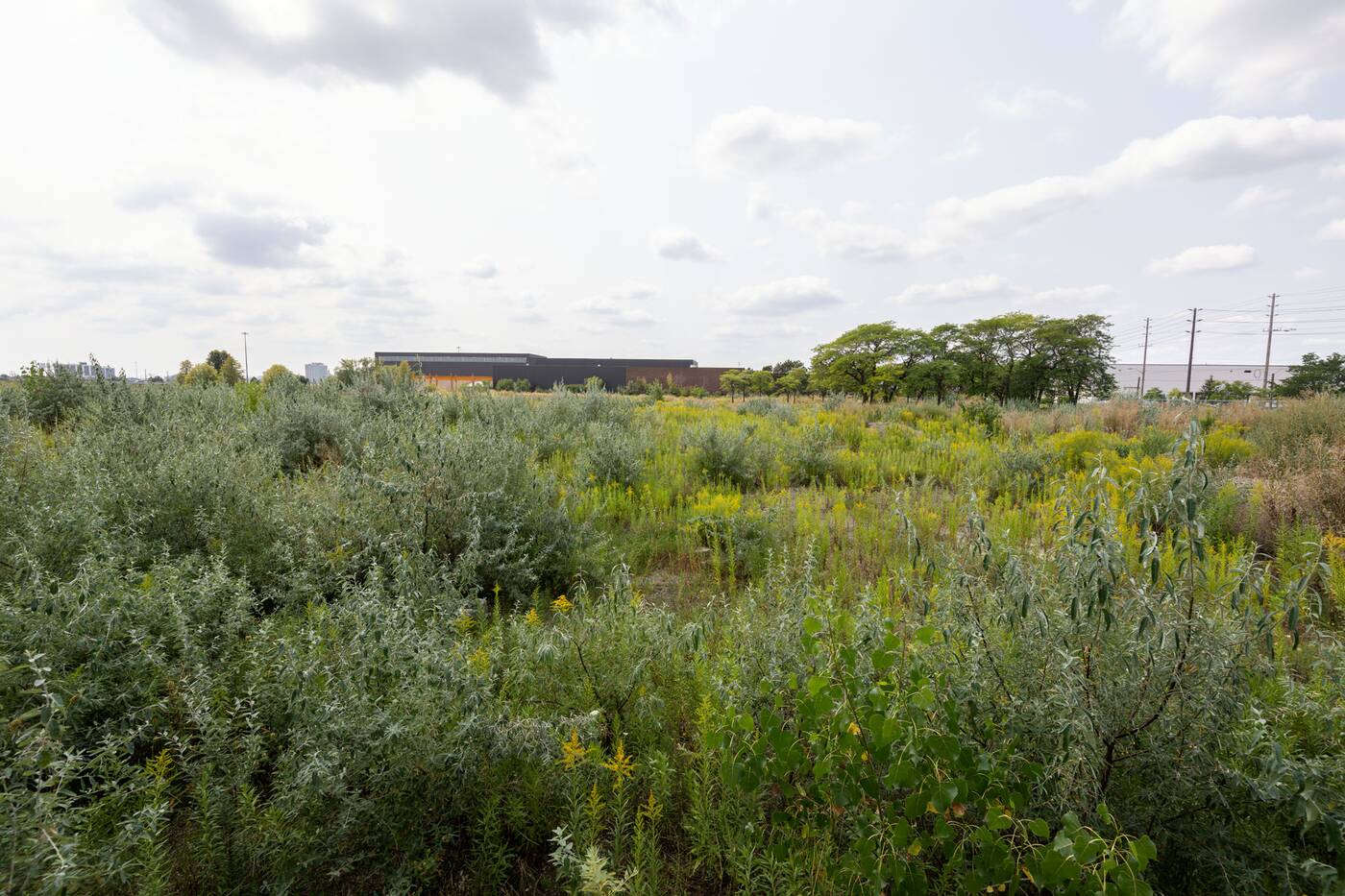 Facing west across the vacant lot in 2021. Photo by Jack Landau.

Whatever the future may hold for this patch of dirt near the airport, the 111 Disco Road address will forever be tied to the prominent names it was once home to.