Where's Omar? (as in Khadr) cardboard cutouts spotted around Toronto

Cardboard cutouts of a 'Where's Waldo?'-esque Omar Khadr have been popping up around the city. The cutouts asking 'Where's Omar?' have been spotted at Trinity Bellwoods, outside the Don Jail, at College and Spadina and near the JCC at Spadina and Bloor. Khadr, a Toronto native, has been held in US custody in Guantanamo Bay since he was 15 for alleged war crimes. Only now, at age 23, is he facing trial. 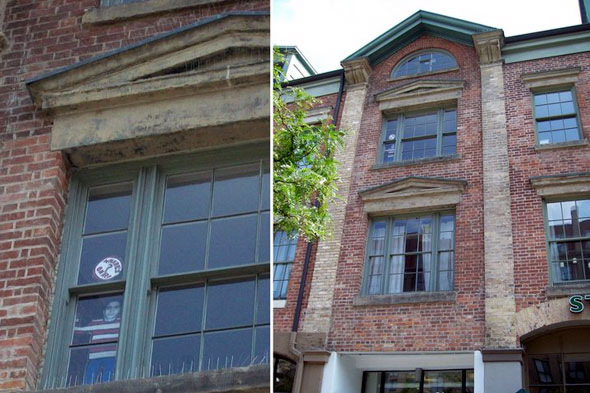 The 'Where's Omar?' cutouts feature Khadr as age 14, just before he was captured. We don't know who the artist is but if they feel like shedding some light on this project in the comments below we'd love to hear more about it.