A Toronto dog rescue hopes to help save dogs in Manitoba after the devastating forest fires left many abandoned.

MUTTS, is a new Toronto-based rescue, which has a focus on "under-dogs" and has brought dogs from the United States through a partnership with Fetch + Releash and Manitoba Animal Alliance on flights.

But now they will head out on their first mission on the August long weekend to meet Manitoba Animal Alliance, says Kat Morea, MUTTS co-founder and social media manager.

The border between Manitoba and Ontario was closed so they were not able to drive there before. 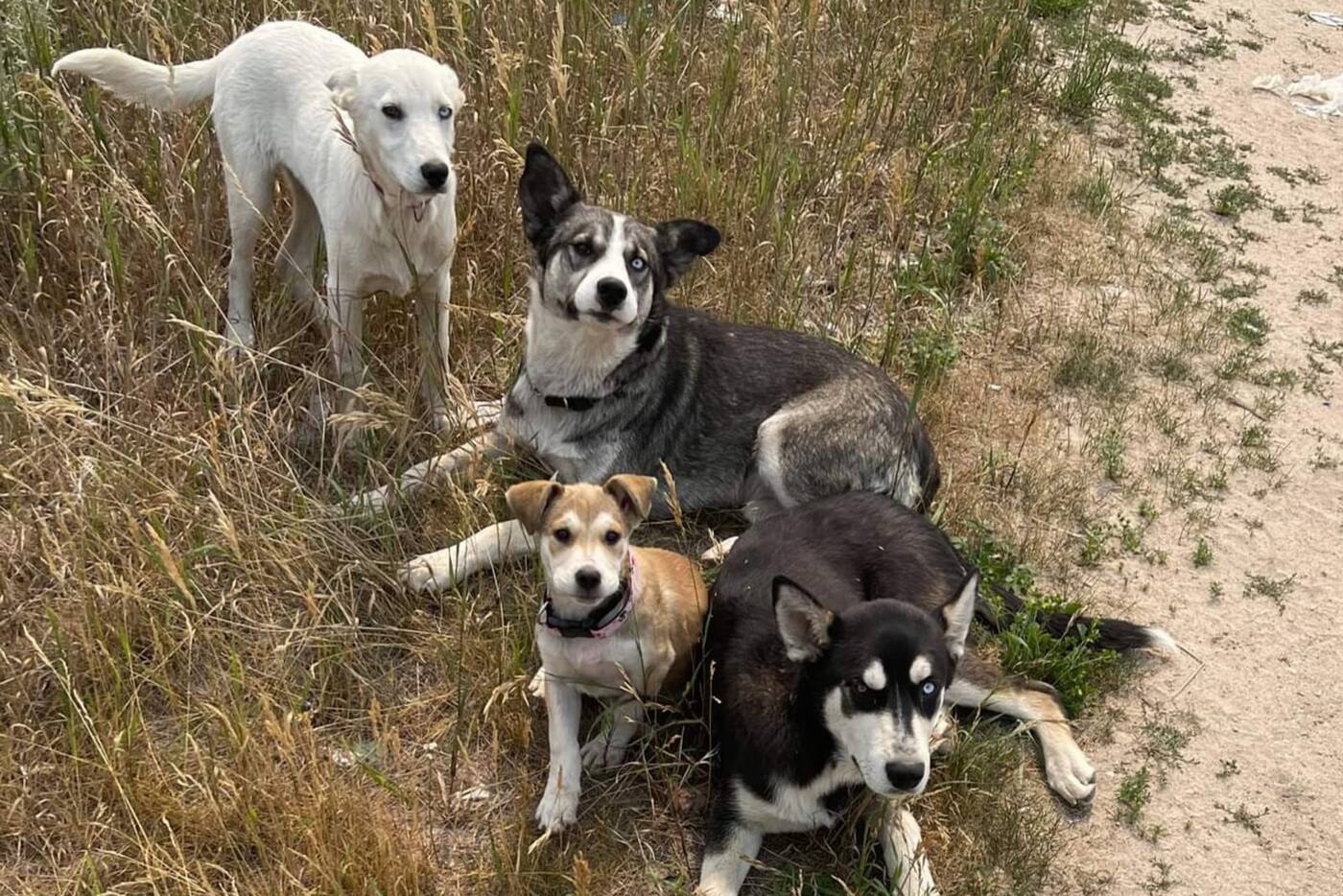 Manitoba Animal Alliance is helping dogs left during evacuations for the wildfires.

"It has been a bit difficult but we are finally able to do it and they definitely need the help more than ever because of the wildfires," Morea tells blogTO.

Morea will head out on Sunday with another driver to Winnipeg and pick up about 10 or 12 dogs in need of homes from Manitoba Animal Alliance.

MUTTS would like to help more dogs find homes but it is difficult to find foster homes to take the dogs in the summer. It is even difficult to find people to adopt dogs — there are three dogs on the website right now.

"We have gotten no applications for these three dogs yet."

MUTTS will also drop off more than 100 bags of food in Manitoba with help from Animal Care Zone and Good Will Karma.

Manitoba Animal Alliance is on the ground providing food to the dogs and bring some back to their owners. More than 3,000 people have been displaced as a result of the fires but pets had to stay behind. Federal rescue teams could only evacuate people from the fire danger zones.

"There are over 600 dogs and cats that have been left behind," Morea says.

Morea has travelled to pick up dogs in the United States and Manitoba with other rescues but this trip is special.

"I am super excited — I have helped build this rescue from the ground up and that makes it a lot more exciting," she says. "And just to be able to help out knowing about all the wildfires even just to bring the dog food over."

They hope to return to Manitoba in September and bring back even more dogs.

Anyone interested in supporting the mission to Manitoba can donate to the Gofundme.