Yonge Street, the Distillery District and Church-​Wellesley Village served as a backdrop for some of Toronto's darkest crimes, and two retired detectives would like to tell you about them on new walking tours.

Bob Moynagh and Phil Hibbeln retired from the Toronto Police Service in 2018 and 2019 respectively, but they weren't ready to leave the world of crime quite yet.

"We figure we have a very unique insight into some of the stories we tell," Moynagh tells blogTO. 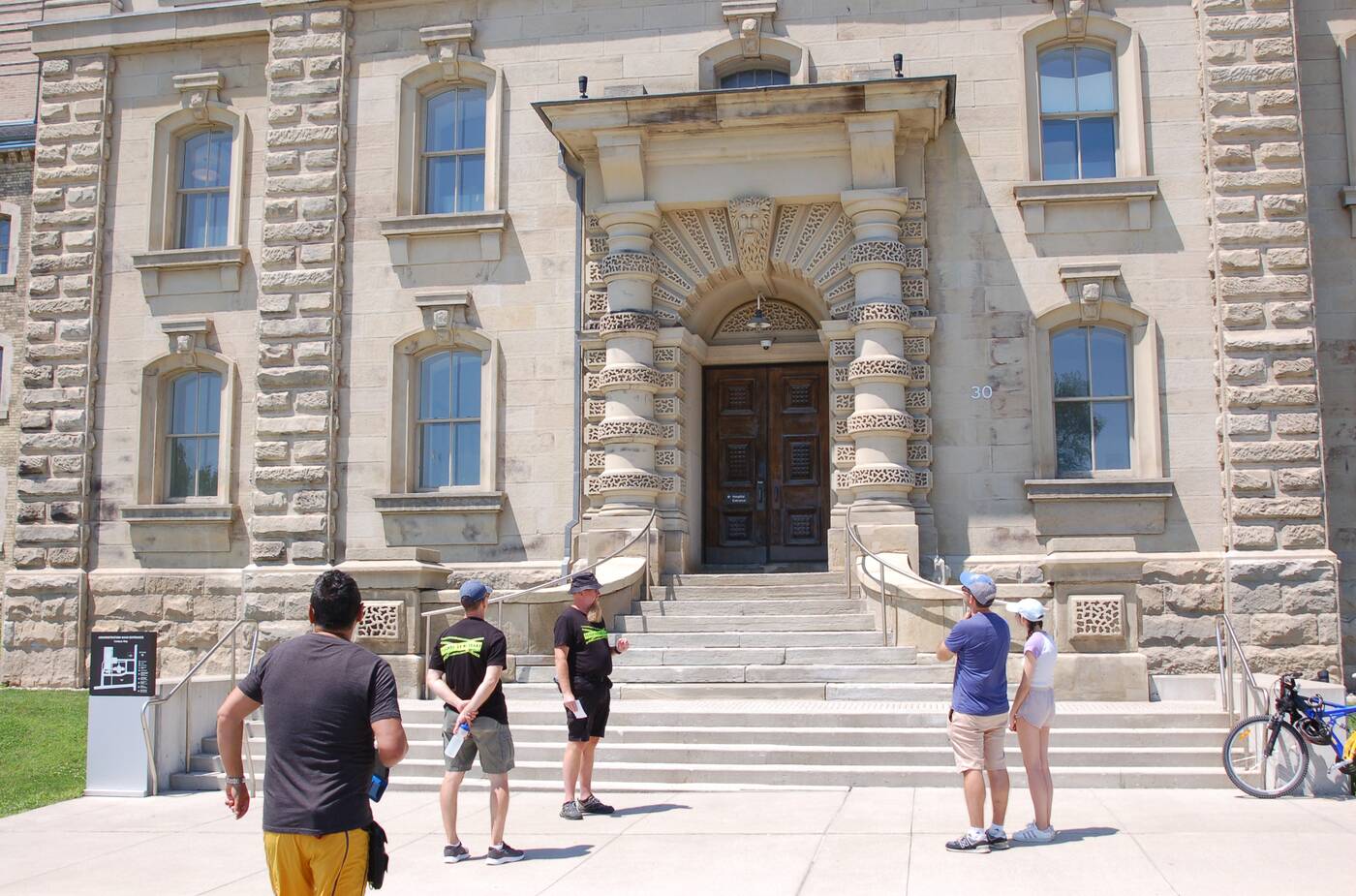 A Toronto Crime Tour stops at the Don Jail.

Many of the stories on the tours are historical but some, such as the G20 riots and the Bruce McArthur case, are from Moynagh's and Hibbeln's time on the force.

Hibbeln worked on the fraud squad and sex crimes, and Moynagh was a general investigator.

The PATH stabbing was one case that Moynagh did some work on. They use that case and a similar one Hibbeln worked on to talk about how the criminal justice system deals with the mentally ill.

"That is one of the stops where we actually tell stories that are our stories," Moynagh says.

There are also more lighthearted stories.

They talk about an 1855 riot involving circus clowns and firefighters.

"It sounds like an odd ball story and it is but what came out of it was police oversight changed," says Moynagh.

After that incident, civilian oversight started with the police board.

There are also stories about the link between Al Capone and the Distillery District.

The tours focus on how the city and policing have changed for the better and evolved over time.

"Each tour has its own educational component," says Hibbeln. 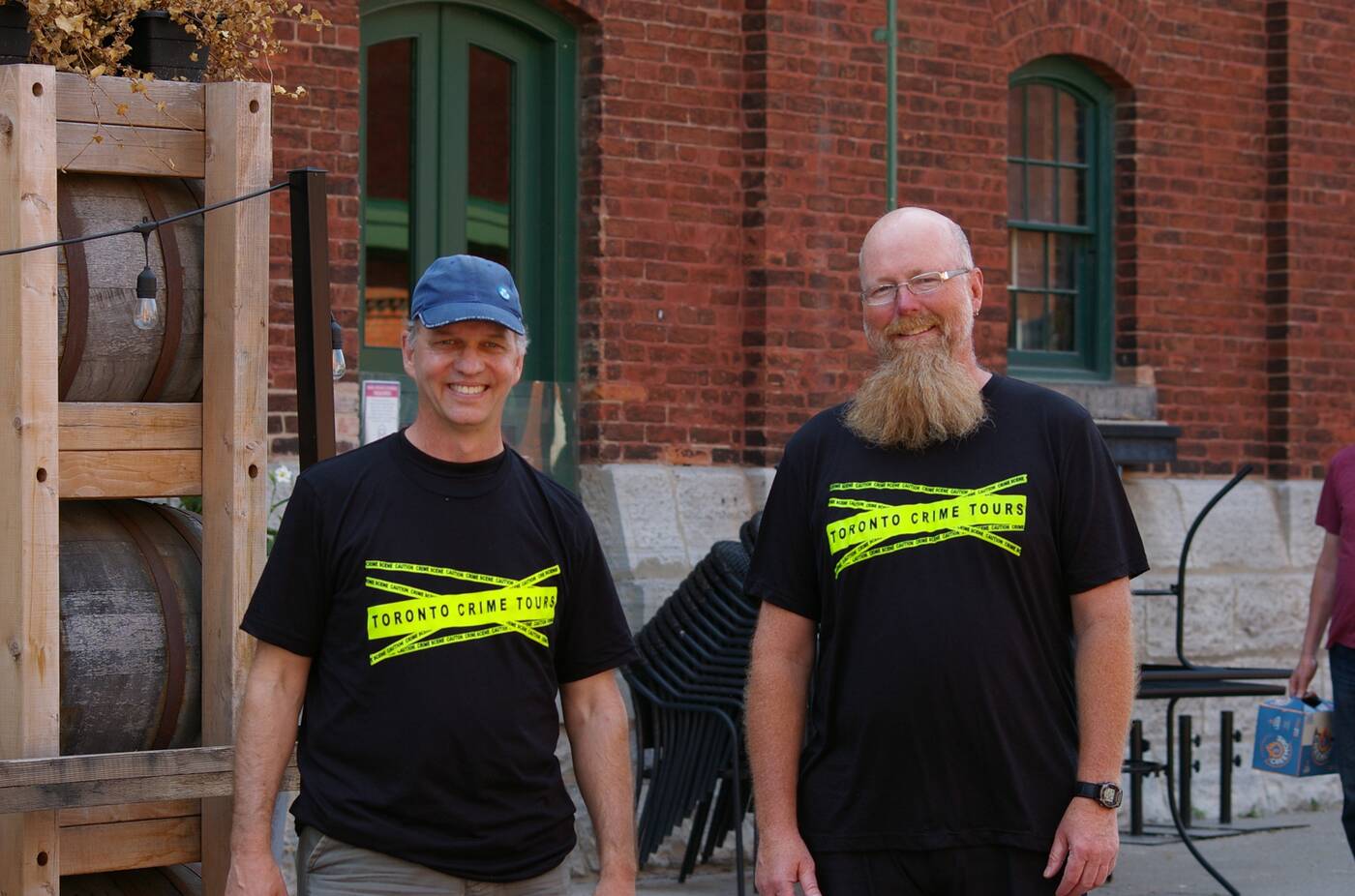 Moynagh and Hibbeln met on the job in 1987 at the North York 32 Division and became good friends. They do the tours together.

"We had some friends say they like how Phil and I banter back and forth."

Moynagh says of all the cases on the tour, the Bruce McArthur case stands out as it highlights the need for ongoing change in policing.

The Jane Doe balcony rapist case from 1986 stands out for Hibbeln.

"We have changed the way we investigate these kinds of crimes for the better."

Now the police notify the public of active sexual offenders.

They have started with the downtown-core tour, and west end and east end tours are starting shortly. Right now tour groups are small, capped at about eight people due to COVID-19.