A dog who's been through what you'd think would be an insurmountable amount of pain is landing in Toronto this Saturday from Nepal, and he's looking for a home.

Toronto rescue organization Cause 4 Paws has just shared some photos of Samay, an adorable dog urgently looking for a foster family.

According to the resue, Samay was rescued by a group of students in southeastern Nepal after being hit by a two cars. 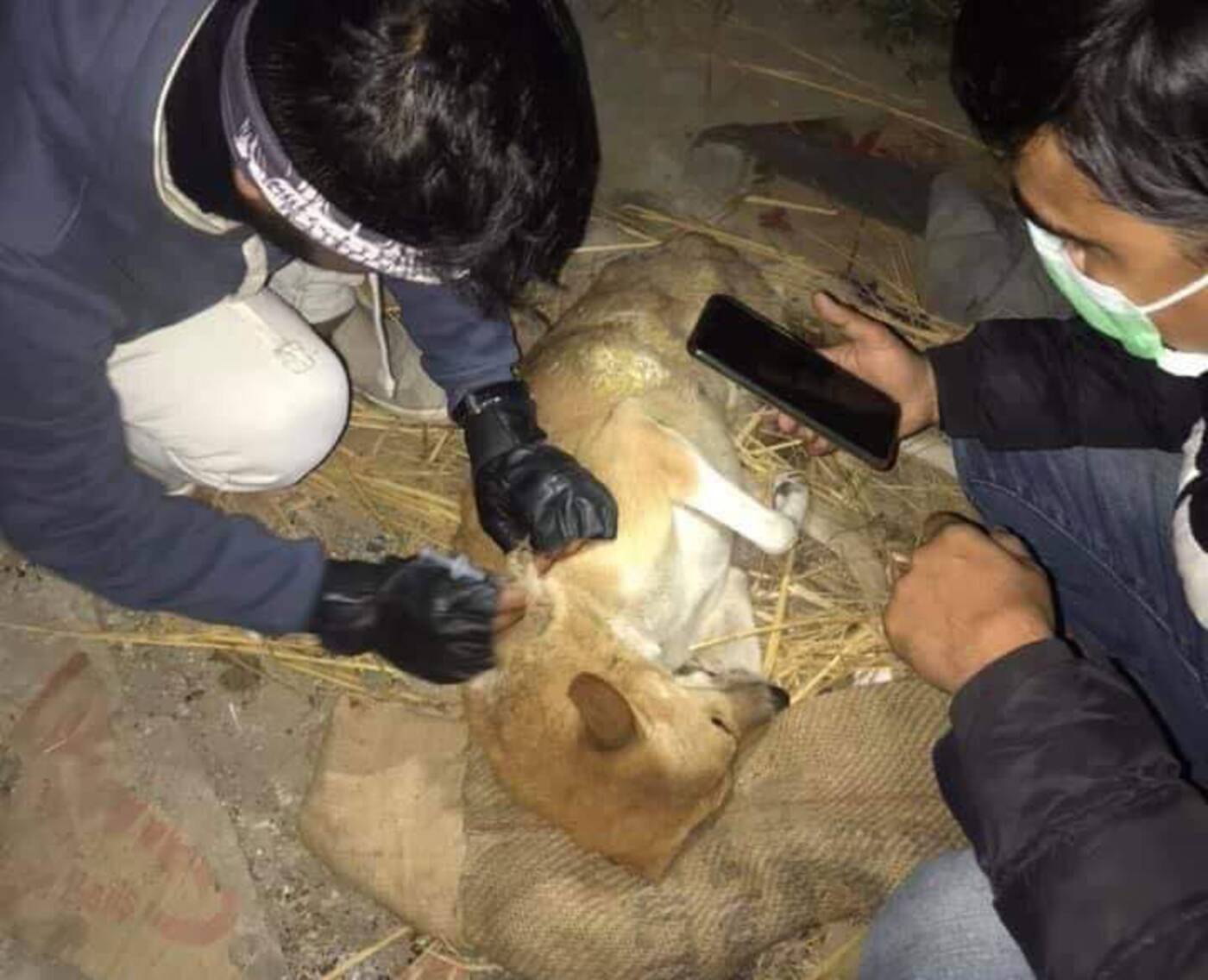 Samay was hit by two cars in Nepal, according to witnesses. Photo via Cause 4 Paws.

After the collisions, he crawled away, where "he lay for days– wasting away – covered by bugs."

They named him Samay, "in a blink of an eye" in Sansksrit. "In the blink of an eye Samay’s life was changed – once for bad and once for good," says Cause 4 Paws. "It also means the 'right moment for doing anything.'"

Thanks to the work of Defenders For Animal and a local rescue that goes under the name Don't panic Nepali dogs, we'll find you a home, Samay has connected with Cause 4 Paws.

He's survived a 14-hour drive to Kathmandu, where he was able to see a vet and have X-rays taken. 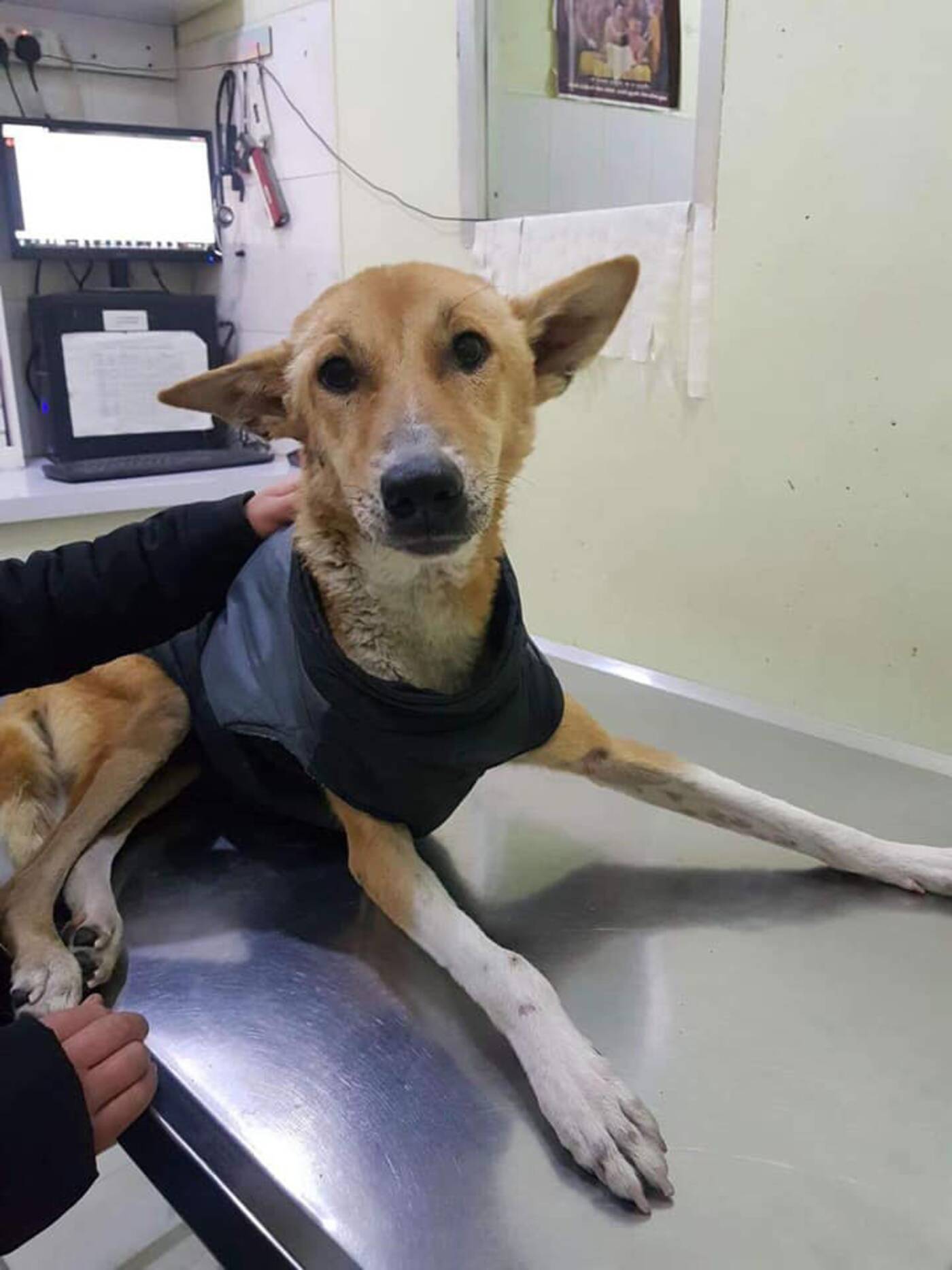 Samay has undergone X-rays and taken medication since his accident several months ago.

"In Kathmandu, dogs stand in line with people to get x-rays from the same machines.  The blood work too is sent to the same place as humans," says Cause 4 Paws.

Samay was placed in a paid foster home in Kathmandu in January, where he was put on antibiotics, pain meds and was able to get blood work done several times before making the long trip to Toronto. 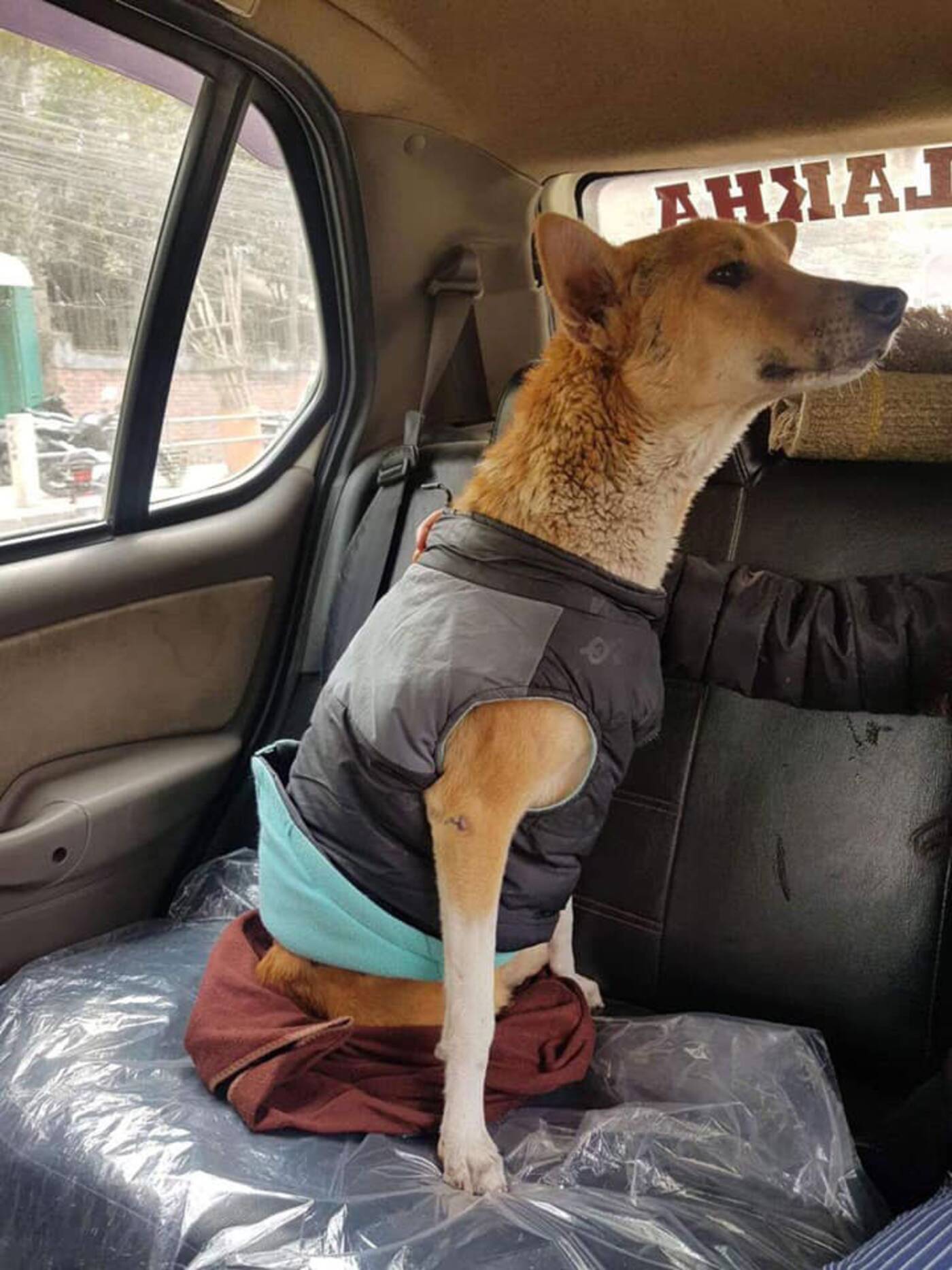 Samay has arrived from Kathmandu to Toronto and is looking for a new home. Photo via Cause 4 Paws.

"He has made wonderful progress – gaining weight and walking again. "

According to Cause 4 Paws, Samay will be catching the last flight leaving Kathmandu before their borders close officially due to COVID-19.

The organization is now asking for donations that could go towards water therapy. They're also hoping to find a foster home in or around Toronto for this international pooch.