Someone is making candles that actually smell like Toronto

If you've ever wished that you could bottle up the musky smell of Kensington Market, or the scent of Nathan Phillips Square after a Zamboni's just gone over the ice, David Lewis is making candles that fit that bill.

Lewis, who got his start in the candle business a few years ago, just started making ones that'll likely resonate with anyone in the city who's got a nose. 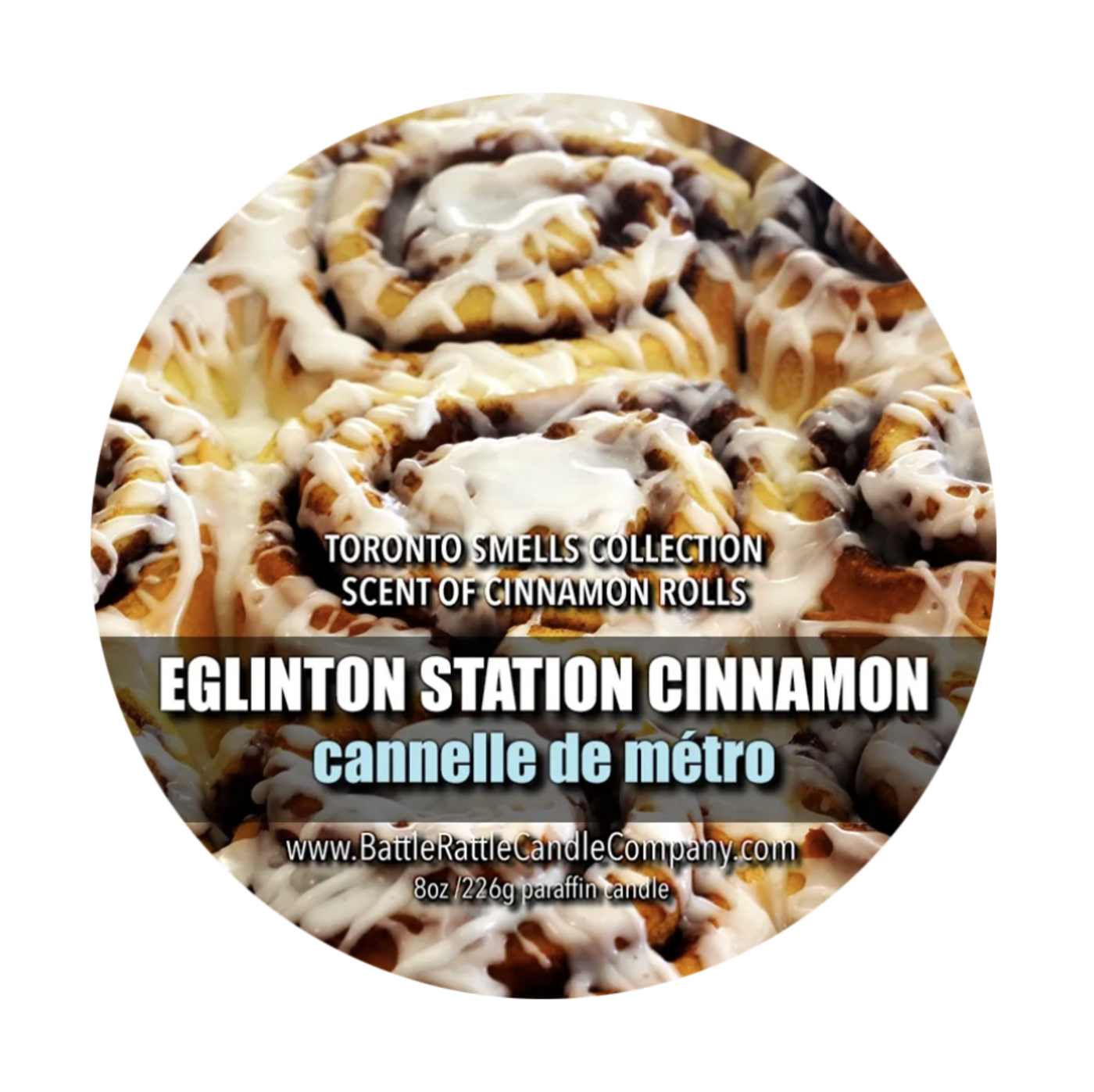 It was Lewis' daughter, a student at George Brown College, who convinced him to start making them and he's been doing it from his kitchen at his home in London.

"People need something fun, something interesting, something to kind of lift them up, give them a little bit of cheer, even if it's just a candle that smells like Kensington Market," Lewis tells blogTO.

Working from a collection of over 200 fragrance oils, Lewis says the spicy-smelling candle that's supposed to inspire images of Toronto's beloved Kensington Market is achieved with a mix of scents including nutmeg, cinnamon and cardamom.

The Pride candle is a combo of bubble gum, watermelon and cotton candy. "It's a little more fun, a little more upbeat," Lewis says.

He's also got one called Church Street that the label describes as smelling like love and leather.

Though he doesn't give away the recipe for Bay Street Money, Lewis says he promises they each really do smell like what's on the label.

He didn't necessarily set out to capture these specific Toronto scents either, it's all just a matter of trial and error.

"I try not to predetermine what it's going to smell like," he says. "I try to just hold three or so oils together, wave them under my nose and see if it reminds me of anything."

Lewis started his candle business after retiring from 20 years of service in the Royal Canadian Navy as a lieutenant-commander. Hence his company's name, Battle Rattle Candle Co.

Teaching himself to be a chandler with Youtube videos, he started by making military-scented candles like Sergeant's Stogie, Midnight Firewatch and Worn Leather Holster.

"When I retired, I started making candles mostly out of boredom and for something to do," Lewis says. "One thing led to another and now I make in the neighborhood of 80 to 100 a day, easy."

He's been taking suggestions for what other Toronto smells people would like to see and he already has some others in the works.

"I've got a lot of suggestions for Redpath Sugar, quite a few people mentioned the Peek Freans cookie factory," Lewis says.

"Numerous people have also been talking about the smell of grass when sitting on Toronto Island in the summer. There's a lot of scent opportunities, almost never-ending."