Safe homes to keep feral cats warm in the winter can be basic and functional but one Toronto resident decided to add a bit of creativity to his backyard cat house.

There are an estimated 20,000 and 100,000 homeless cats in Toronto, and many rescues build warm homes for the cats with the objective of spaying and neutering them or socializing them to live indoors.

Around 20 years ago Toronto resident Paul MacKeigan noticed some strays in his neighbourhood in the Beaches and decided to make a home for them. 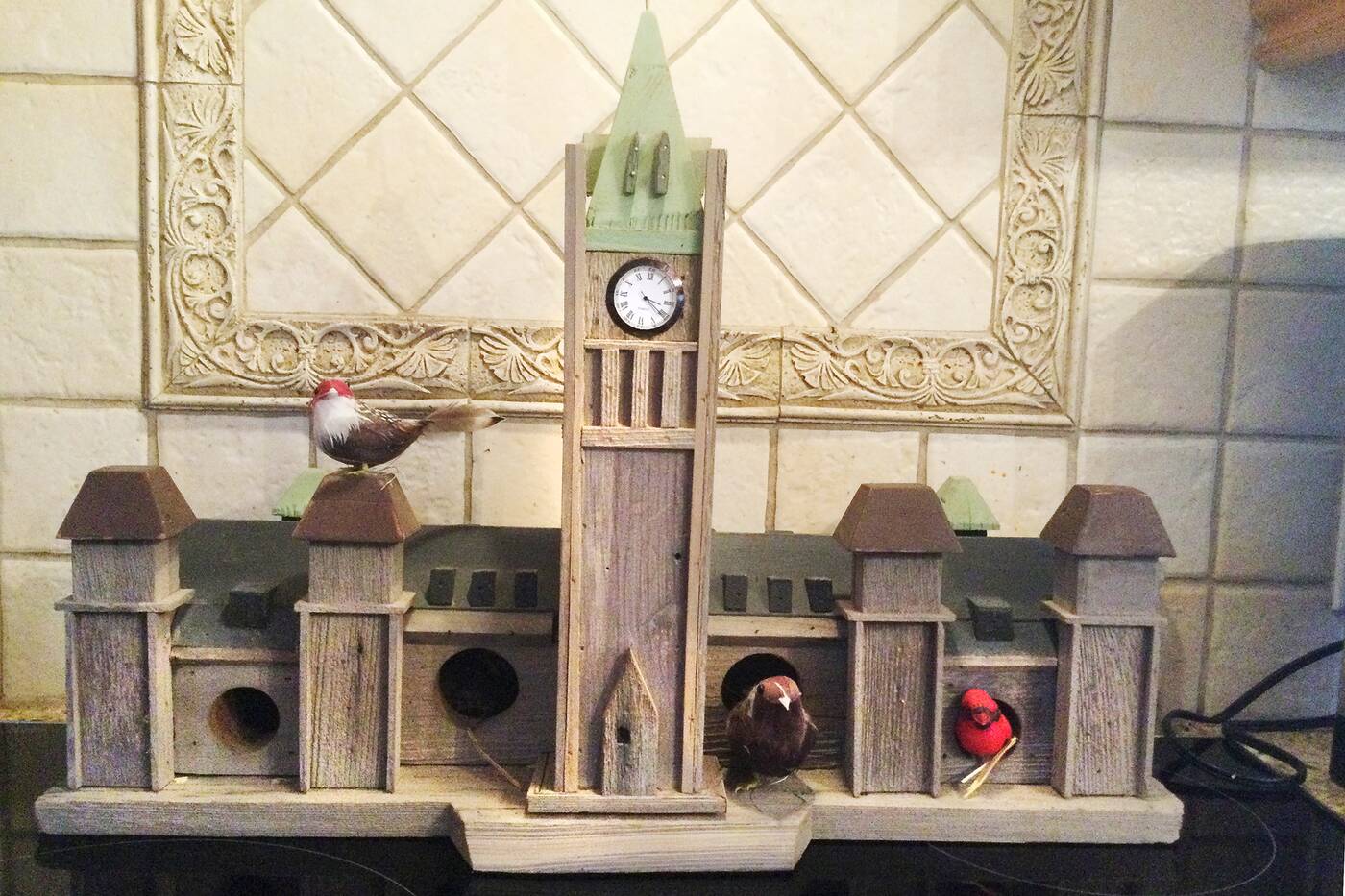 MacKeigan also makes bird houses, including this one, a replica of the centre block of the Canadian parliament buildings.

His first cat home was inspired by the architecture of Frank Lloyd Wright, and had two rooms and a light bulb for heat. Two feral cats used it for several years.

Another one was more like a suburban-type home. The most recent cat home has a Dr. Seuss Cat in the Hat theme.

"I looked around for ideas and Dr. Seuss was who I went to," he said.

He builds the homes to help the cats.

"It is so easy to do and they are so hard done by to get through this type of weather," MacKeigan told blogTO.

He starts with a Styrofoam box and then he builds a wood house around it.

Although he doesn't have any strays using the home right now, he has had cats use his houses in the past. If another feral cat comes by, he plans to try and have the cat spayed or neutered. 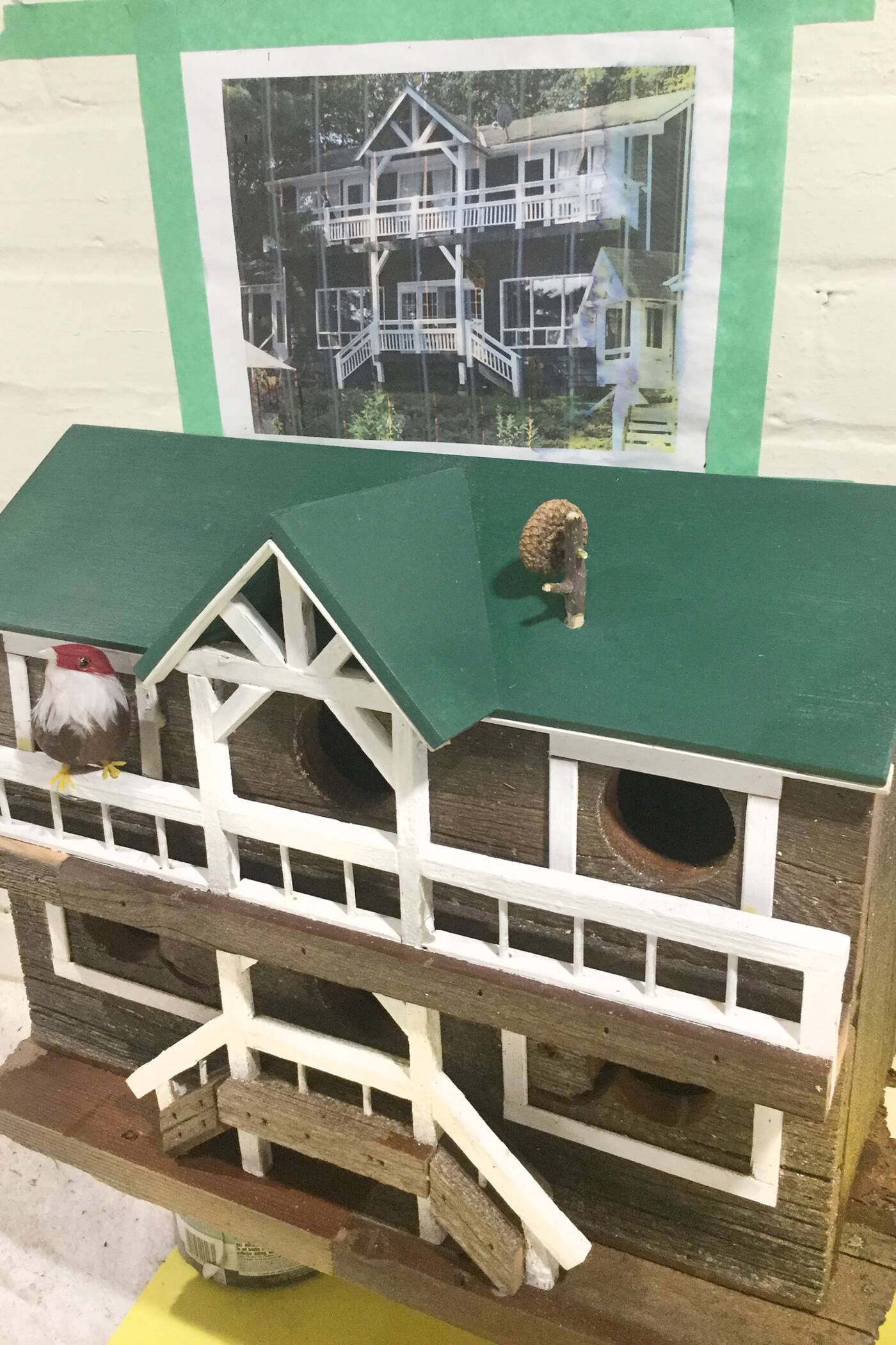 A friend asked him to make this replica of their cottage.

And MacKeigan doesn't have formal training in woodworking.

After retiring from his job as an executive producer with the CBC, MacKeigan started a home renovation business and then started doing more specialized woodwork.

"I am not all that different than a lot of retired guys," he said.

MacKeigan often makes birdhouse replicas of homes, cottages, and well-known buildings on commission. He made a mini-replica of the historic Leuty Lifeguard Station. 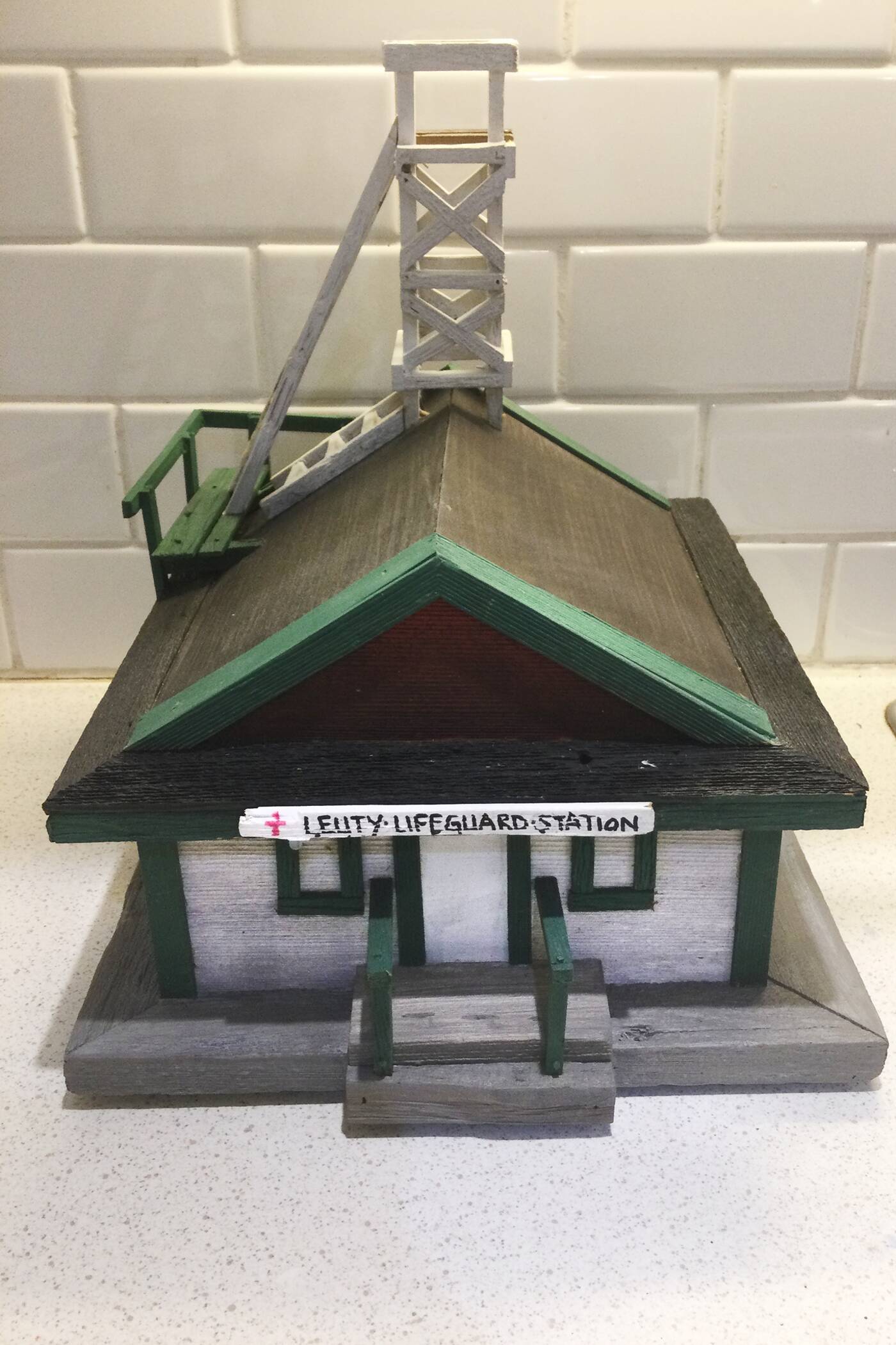 MacKeigan made a replica of the historic Leuty Lifeguard Station.

Next, he plans to work on a dollhouse for an acquaintance.

He doesn't have website and, as each piece takes a lot of time, he tends to keep busy enough from word of mouth.

"I am quite happy doing what I do for friends and family," he said.