Toronto is getting a futuristic-looking new venue at Exhibition Place

Global entertainment company OverActive Media today confirmed details of their new Toronto venue that is expected to be completed on the Exhibition Place grounds by 2025.

Partly owned by The Weeknd, OverActive Media is also the owner of two of Toronto's most popular esports franches, the Overwatch League's Toronto Defiant, and Call of Duty League's Toronto Ultra.

Among other things, the venue will serve as a home for these two franchises. 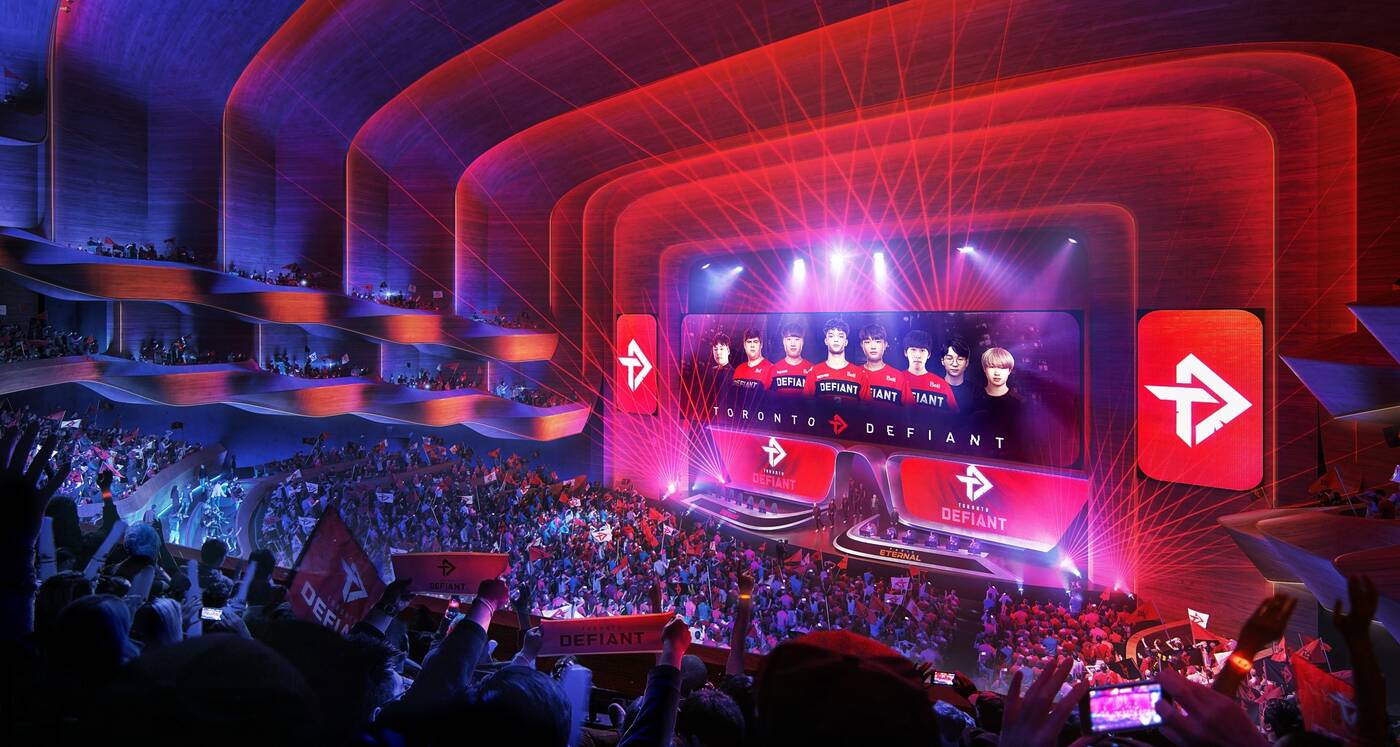 "It is a venue that we expect will provide an alternative to the Scotiabank Arena, that will attract premier entertainment acts from around the world into a different experience than what an arena environment can offer," said OverActive Media President and CEO Chris Overholt to blogTO.

"Everything from John Legend to big convention opportunities, speaking events, corporate project launches, gala dinners, award shows and esports. All of it will be available to be hosted in this venue." 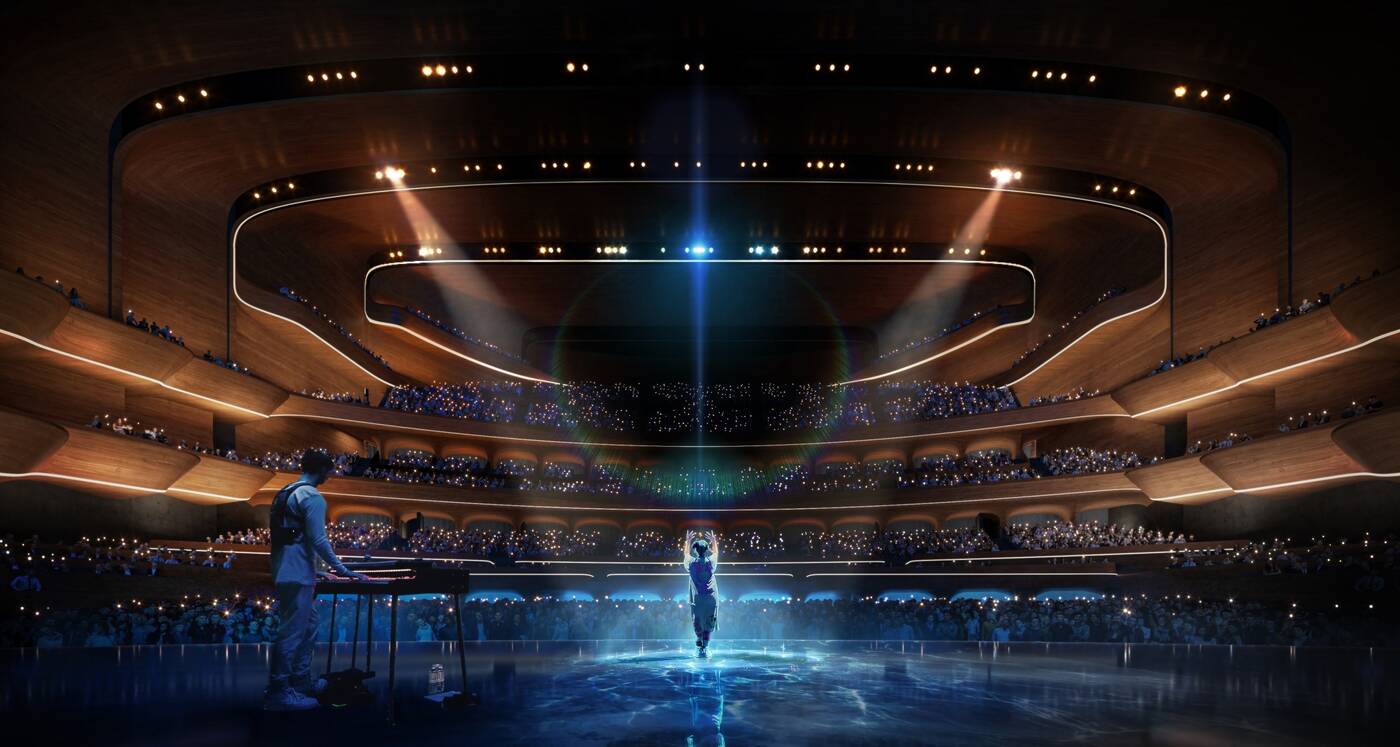 The facility plans to host over 200 events per year driven primarily by premium music and entertainment bookings. Its design provides opportunity for events of various sizes flexing down to as little as two or three thousand seats up to 7,200.

However, it's the venue's unique and futuristic design that has caught the most attention, as the building could act as another iconic landmark on Toronto's skyline. 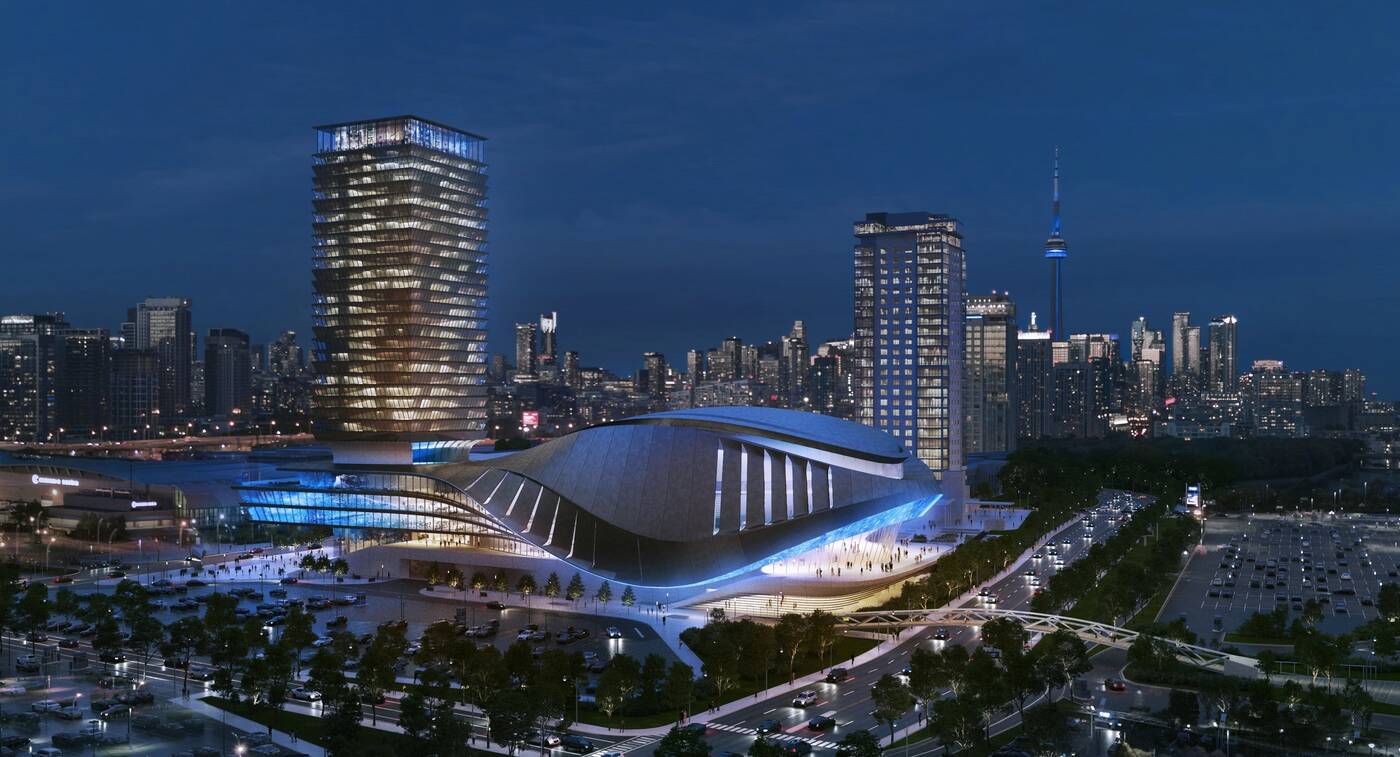 "I was thinking about that shot from the lake that is often taken from the island back onto the city," explained Overholt. "We do think we have something that has the ability to leave a mark on the city and we're excited about that."

With the entertainment and live events industry looking to rebound in the coming years, having a new venue available to host a range of events is certainly something to look forward to.