Between huge storage unit parties, illegal mansion casinos and drivers going 228 km/h, police in and around Toronto have been busy lately — and their latest drug bust just might take the cake.

In what has been deemed the biggest single-day drug and firearm seizure in the force's history, Toronto Police Service announced on Wednesday that its 22 Division had found a whopping $18.24 million worth of drugs and a total of 65 firearms in a single apartment in the city last month.

Forty-five-year-old Etobicoke resident Daniel Dubajic, as a result, is facing a staggering 78 charges, including for posession of multiple unregulated and regulated firearms, some loaded, and possession of a schedule 1 substance for the purpose of trafficking.

Among the 181 kg of drugs found in plain sight in the unit near Park Lawn and Berry Roads were cocaine, crystal meth, fentanyl and MDMA in amounts that far exceeded the force's last major drug bust, which netted around $17.7 million's worth, or 142 kg of illicit substances in two separate investigations. 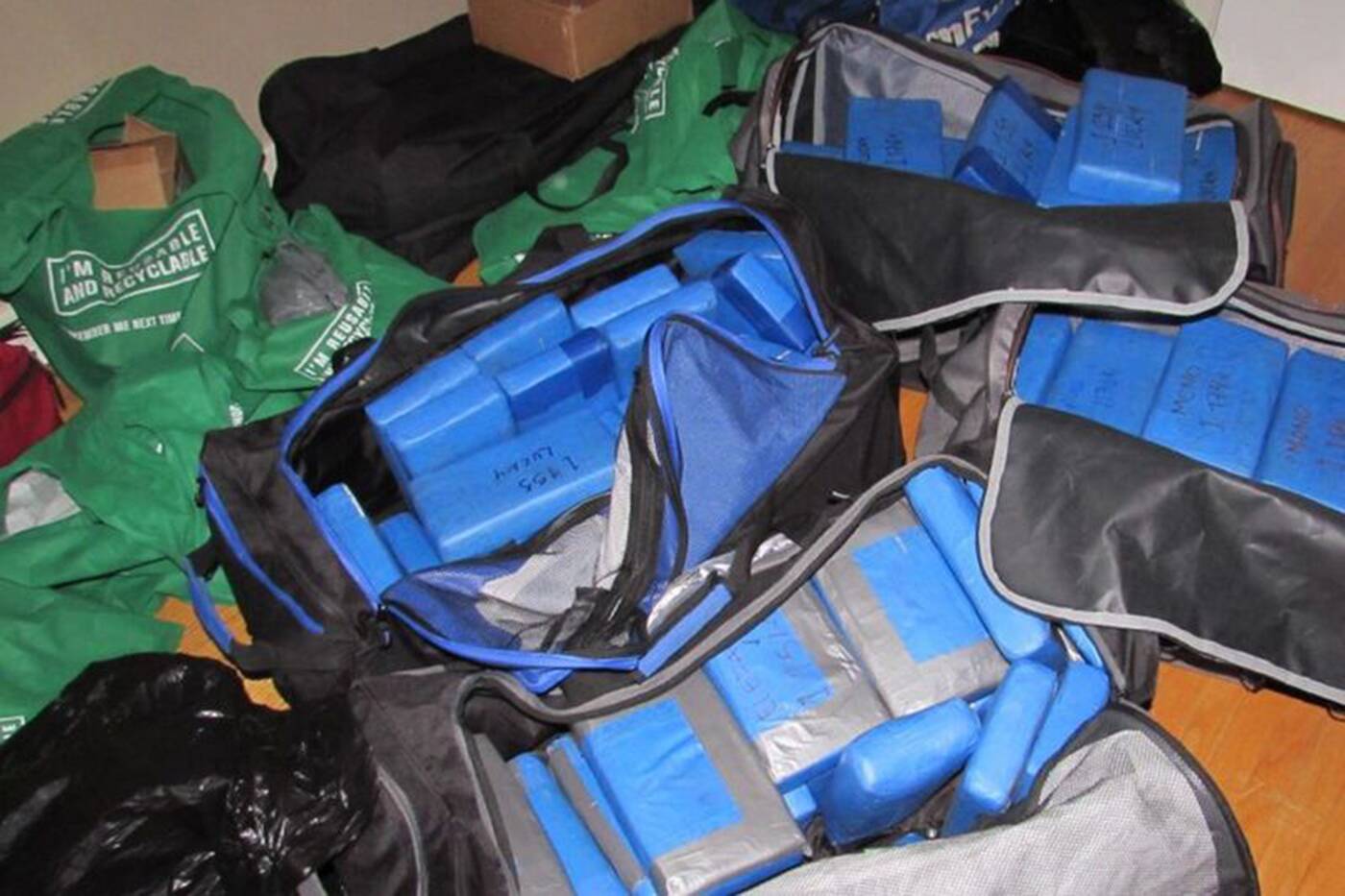 "Members of 22 Major Crime Unit successfully uncovered what is believed to be the biggest single-day seizure of its kind for the Service. I want to recognize their hard work and thank them. This seizure alone has saved countless lives by taking guns out of the hands of criminals and dangerous drugs off our streets," Superintendent Domenic Sinpoli said in a release.

The raid was led by the division's Major Crime Unit and supported by its Bail Compliance Unit, as well as specialized units from Organized Crime Enforcement. "This is a fantastic example of divisional units working together with members of our specialized units," he added.

Dubajic was arrested and will appear in court at Old City Hall on Jan. 7 while the investigation continues.