While for obvious reasons there will be no gathering at Nathan Phillip Squares this New Year’s Eve, it turns out the "Traditional Bash" has actually been extinct since 2012.

In 1984, Toronto celebrated it 150th Birthday with great gusto, including lots of dedicated programming and promotion from local broadcaster Citytv.

As the year wound down, Citytv creator Moses Znaimer approached the City of Toronto about co-producing and broadcasting a live concert on New Year's Eve at Nathan Phillips Square to mark the close of the enormously successful Sesquicentennial celebrations. 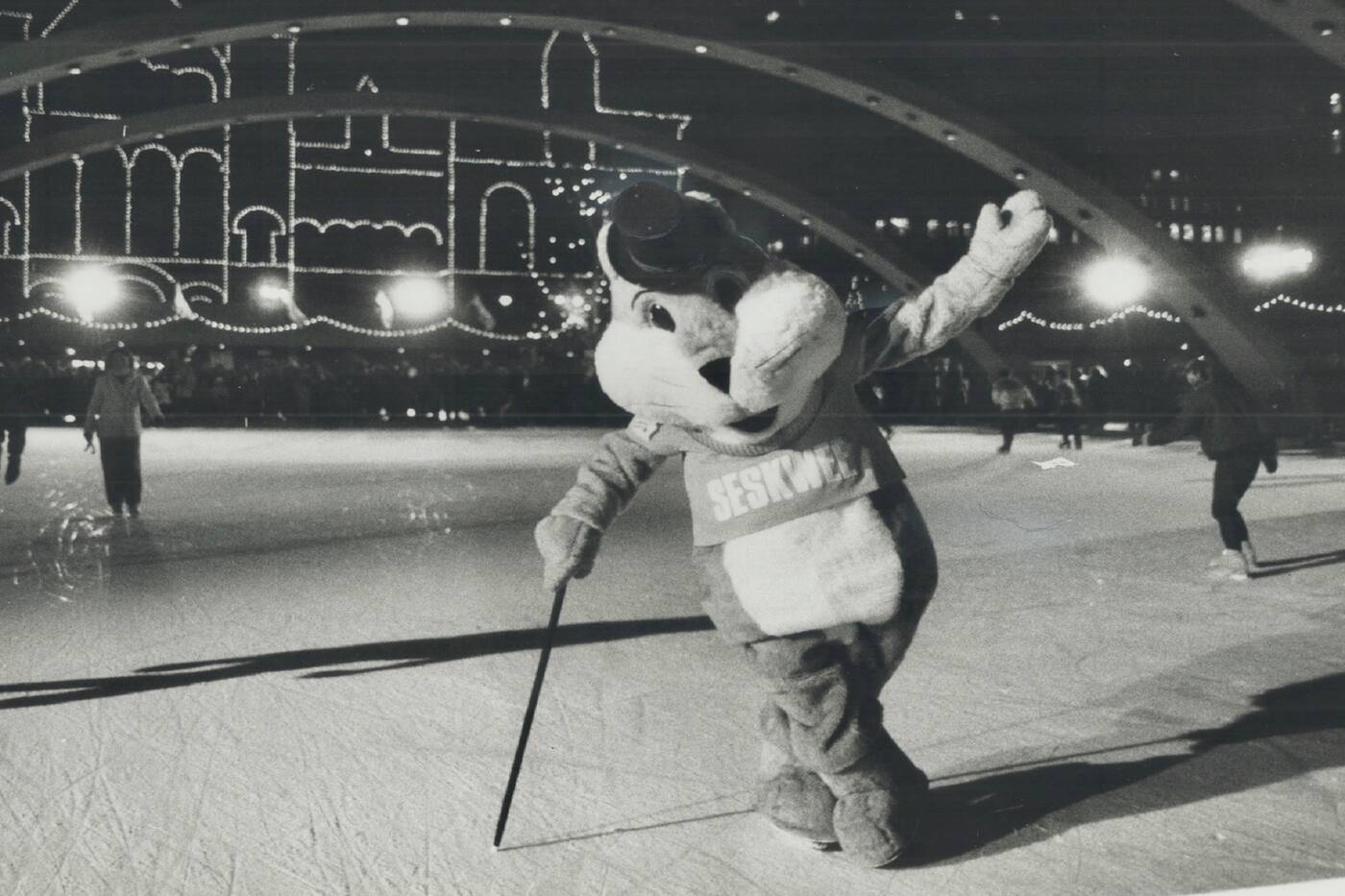 Earlier in 1984, Znaimer had successfully launched MuchMusic, Canada's first 24-hour music station, and saw this as an event which both Citytv and MuchMusic could produce effectively.

On December 31, 1984, the first ever "Traditional New Year's Eve Bash" happened with host J.D Roberts and musical guest Rompin' Ronnie Hawkins, and featured live performances from Patti Jannetta, Jack MacQuarrie and the Wind Jammers, and Ike Kelneck and the Party Band. It was attended by just over 8,000 people.

Owing to the whole area being designated alcohol-free, the event attracted families as well as typical New Year's Eve revelers.

The production and party were so well received, it became an annual tradition, each year growing larger in attendance and ratings.

Ronnie Hawkins remained the show’s ballast — and no New Year's Eve party ever felt quite right without hearing his belting rendition of "Bo Diddley".

There was a minor scandal in 1991 when Citytv booked local musicians Barenaked Ladies to play the New Year's Eve party after the group had invaded Citytv's popular Speakers Corner series with a several comic appearances.

The band was banned from playing on New Year's Eve, and subsequently banned for life from ever playing on Nathan Phillips Square property.

Mayor June Rowlands, Toronto's first ever female Mayor, was blamed when the City of Toronto put out a statement that the Ladies had been banned because their name "objectified women".

Rowlands passed away in 2017 and was somewhat vindicated when a lesser commissioner owned up to having unilaterally made the decision himself. 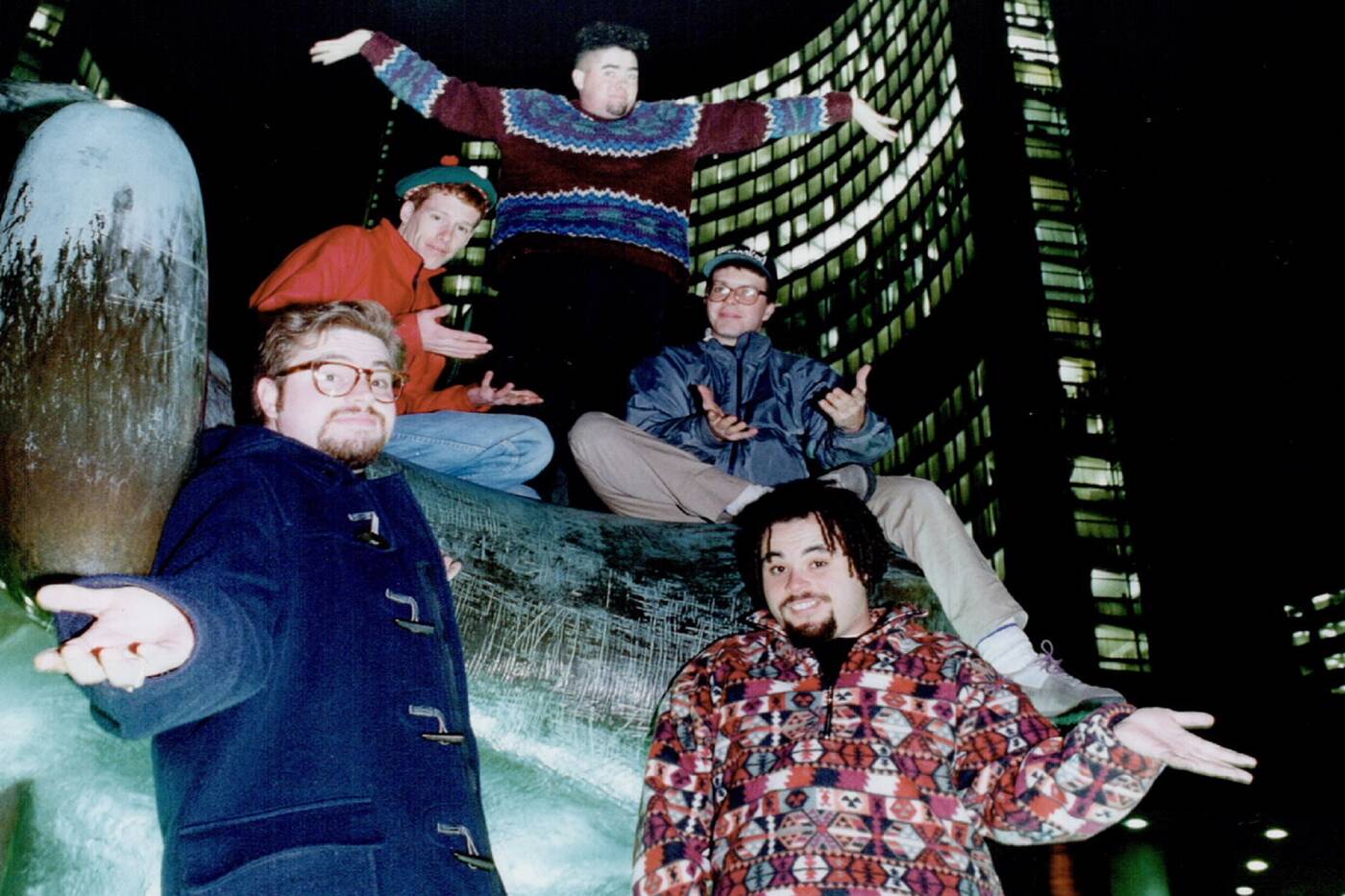 In response to the city's growing ire over the incident, MuchMusic awarded Barenaked Ladies with a live Intimate & Interactive TV special which aired (ironically) on January 1, 1992.

That special, and the surrounding controversy regarding the New Year's Eve ban no doubt helped establish the band in the busy early 1990s' alternative music landscape.

Over the years, the Citytv Traditional New Year's Eve Bash featured a cavalcade of local and international acts from Kim Stockwood, Nelly Furtado, Amanda Marshall and B44 to The Rodeo Kings, Backstreet Boys, Kardinal Offishall and Maestro Fresh Wes.

Ronnie Hawkins bid farewell to the franchise in the late 90s as the production shifted to appeal to a younger audience and a more Electric Circus-style flavour. (Indeed, Monica Deol co-hosted the party for many years with Gord Martineau.)

For people in Toronto of a certain age, the Traditional New Year's Eve Bashes were a rite of passage, whether you attended them in person or watched them on TV from a bar, party or in solitude at your home.

It was always exhilarating to see the countdown in your city and the fleeting moments of joy when the clock landed on 12.

You might have noticed that for the last 8 years, there has been no such local broadcast.

Perhaps the saddest part of all was that nobody seemed to notice (or even care). The party people still attended the pared down bash at Nathan Philips Square, but gone were the production values and marquee names (and the actual live broadcast).

When we are back to whatever normal is, a local broadcaster might do well to embrace the vision of producing and broadcasting a live New Year's Eve party once again in Toronto. 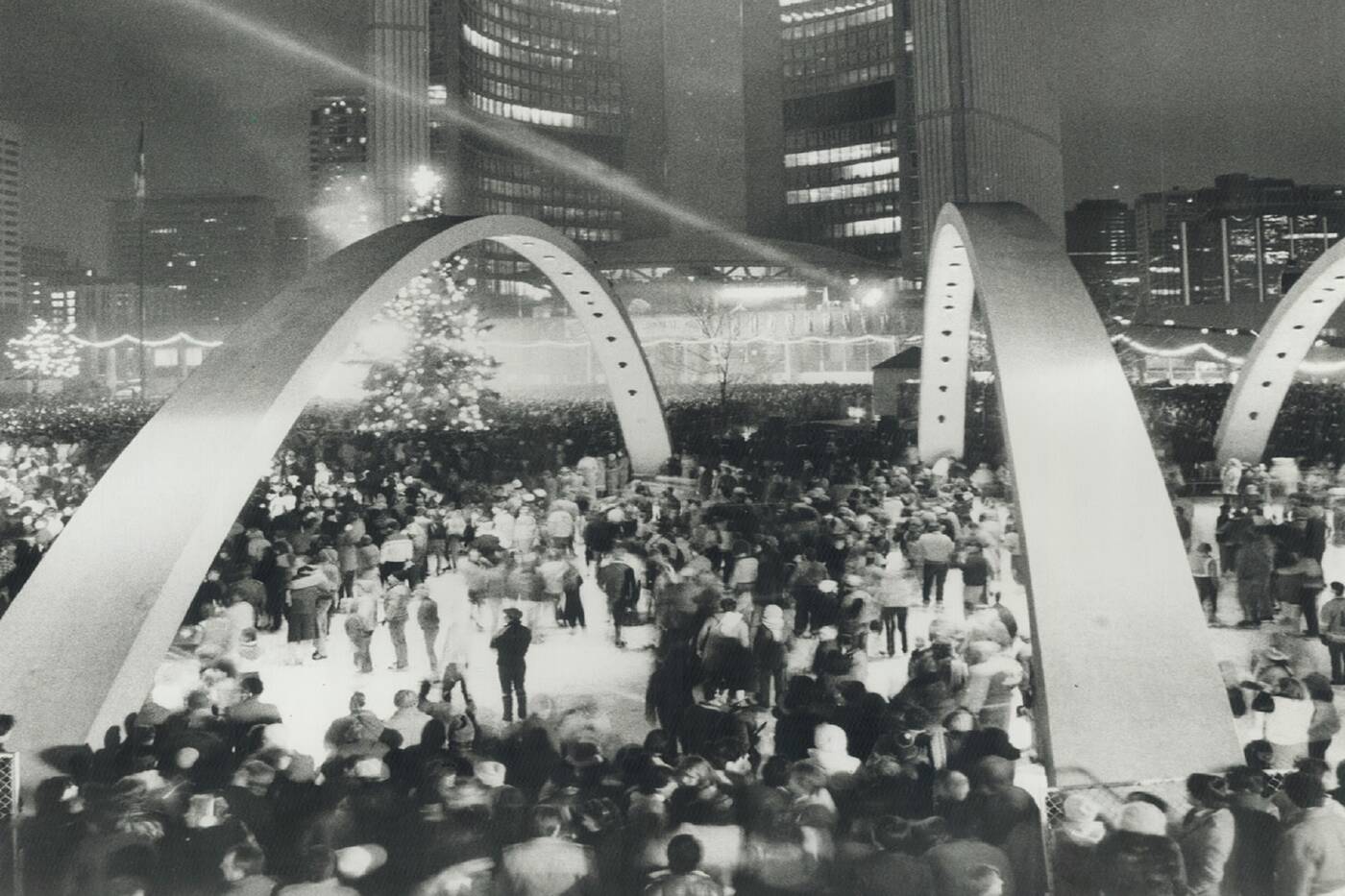