The history of the Cabbagetown neighbourhood in Toronto

Cabbagetown is Toronto's only neighbourhood named after the vegetables that grew there. Its history is rich with stories of immigrants and working-class residents, but it's now one of the city's most gentrified neighbourhoods.

Its river roughly spans the area between Gerrard Street, the Don River, as well as Wellesley and Sherbourne streets and the St. James Cemetery. The river is actually the reason why people originally settled here. 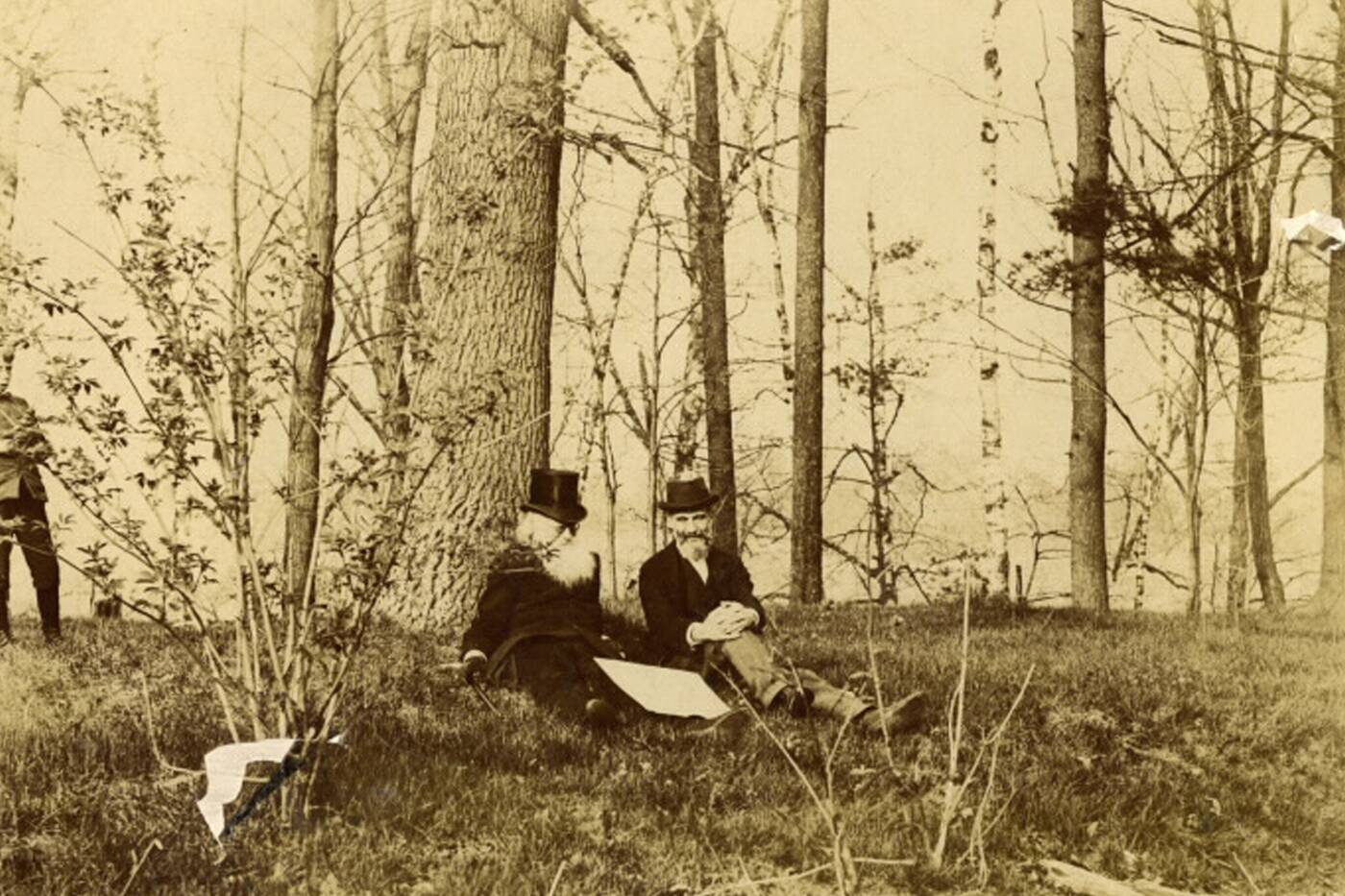 According to the Cabbagetown Preservation Association, various Indigenous groups were drawn here to hunt, fish, trade, and harvest wild rice.

The first house was built in the area in the late 1700s. It was a log cabin near present-day Bloor Street and the Don River. It was owned by the Simcoe Family and named Castle Frank, after their son Francis. 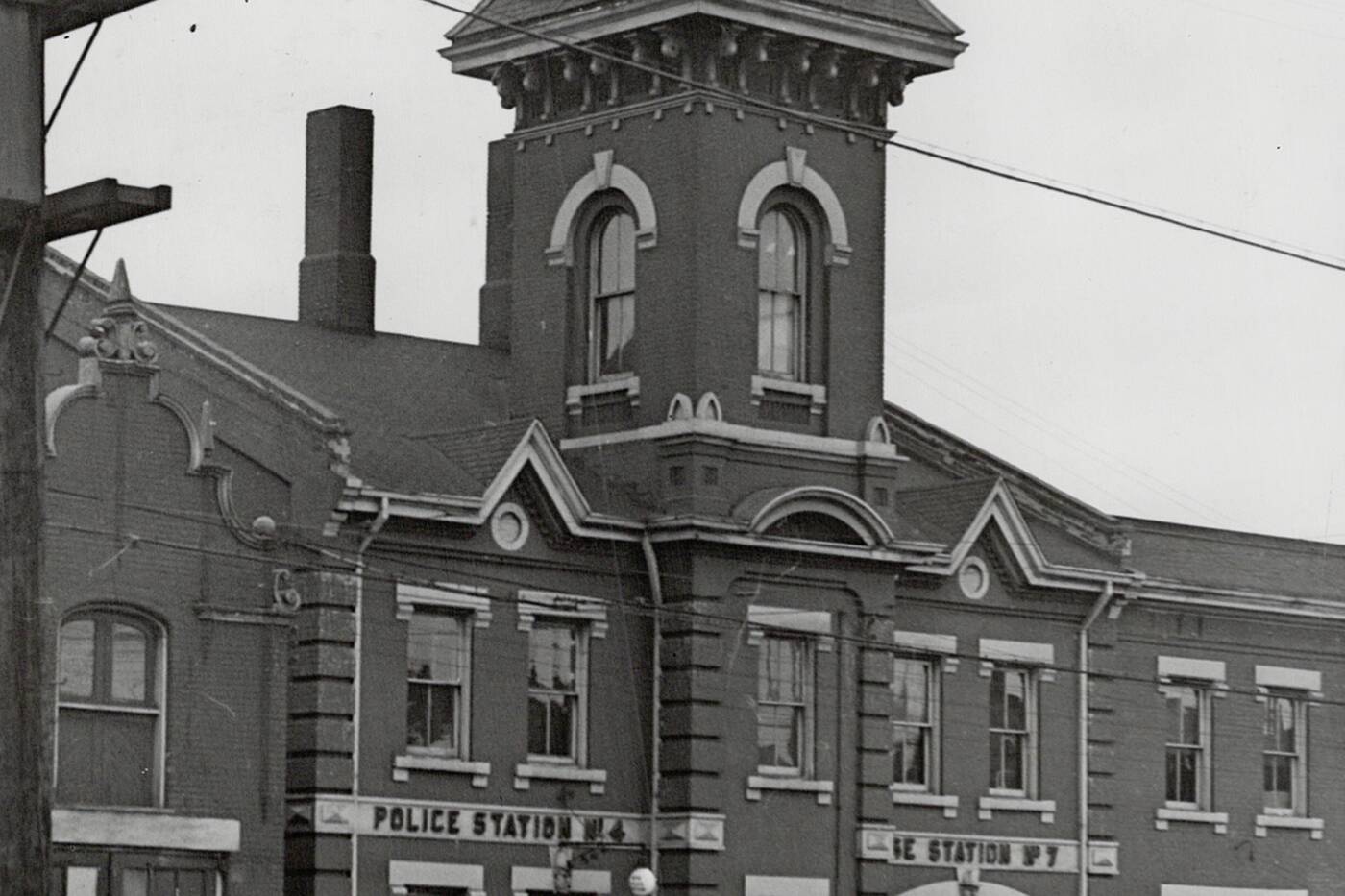 Until the 1840s Cabbagetown was mostly farmland, but Ireland's potato famine was about to change that. Thousands of Irish immigrants were forced to leave their country as the famine took over their lives.

During this time, Cabbagetown actually referred to the area south of Gerrard Street, the north side was called Don Vale.

The Irish immigrants settled just east of Toronto and built small cottages. Times were still tough for these residents and in order to feed their families, people grew vegetables in their front yards.

Cabbage was by far the most popular, hence the name of the neighbourhood. This was because cabbage took particularly well to the area's soil, was easy to cook with and lasted a long time.

In the late 1800s, wealthier residents moved into the neighbourhood, further developing the area. Homes were built to be tall, skinny and asymmetrical, with protruding windows. Nowadays this Victorian Gothic style is often referred to as Cabbagetown style. 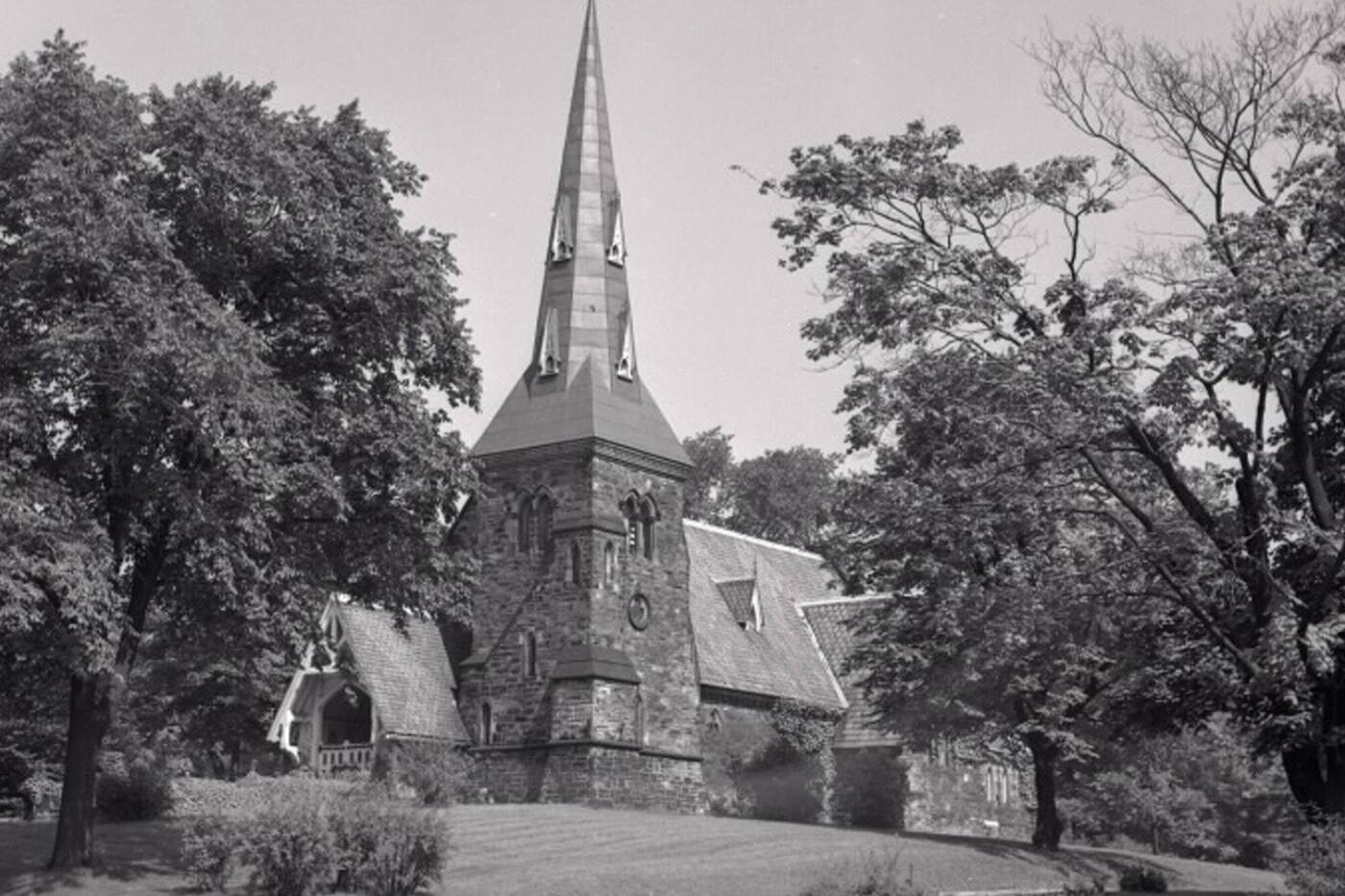 The neighbourhood had two cemeteries

The neighbourhood was home to two cemeteries, St. James Cemetery and the Necropolis Cemetery. According to Cabbagetown PA, several important figures in Canadian history have been buried in Cabbagetown, including George Brown, Robert Baldwin and William Lyon Mackenzie. 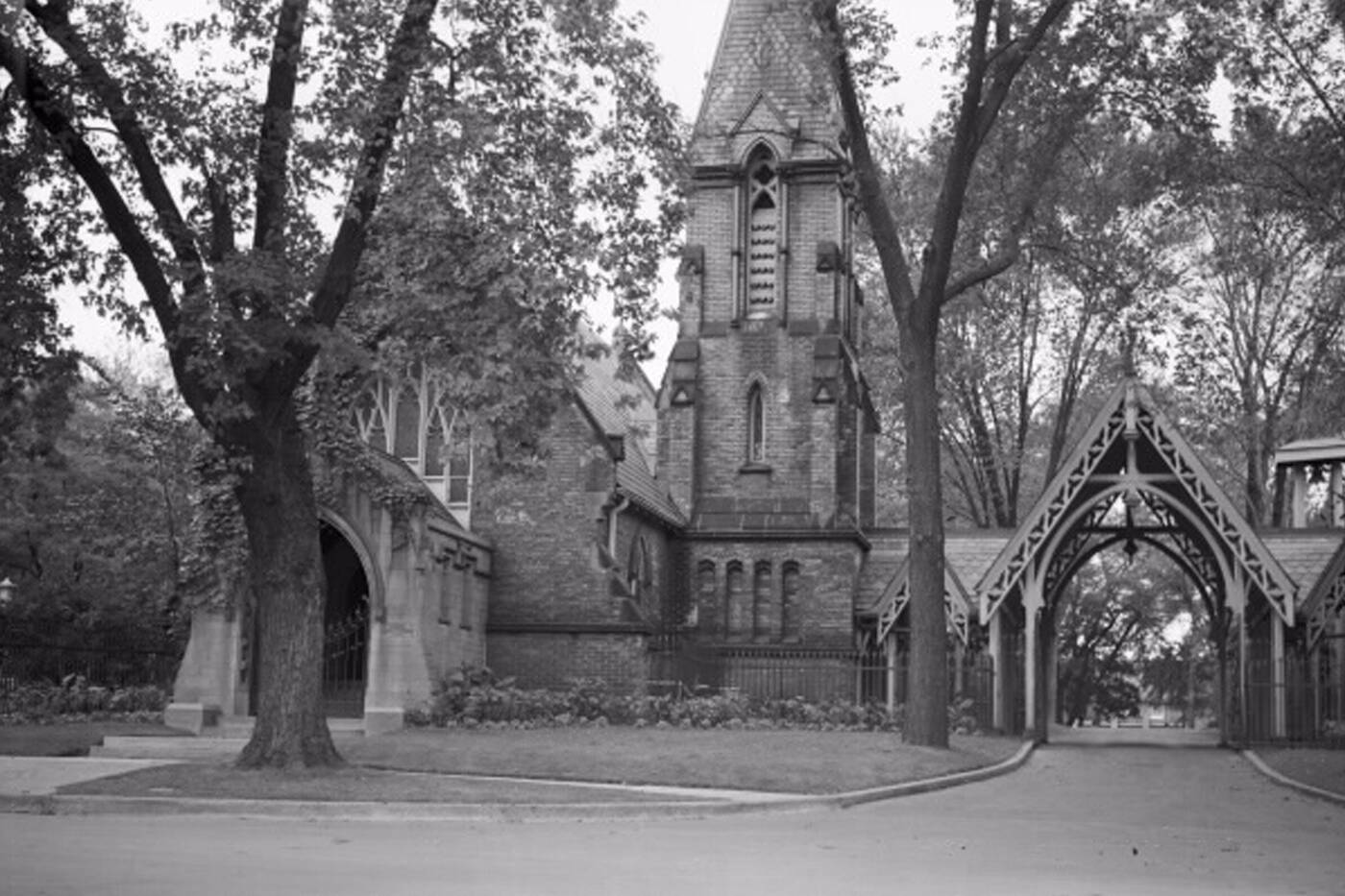 The Necropolis Cemetery in 1952.

The neighbourhood was very divided in income level, with the north side of Gerrard being home to the wealthier families. The working-class community to the south lived a much less luxurious lifestyle.

In 1899, part of the neighbourhood's Riverdale Park West became the home of one of Toronto's first zoos. It housed lions, bears and monkeys, but closed in 1974 to move to Scarborough. 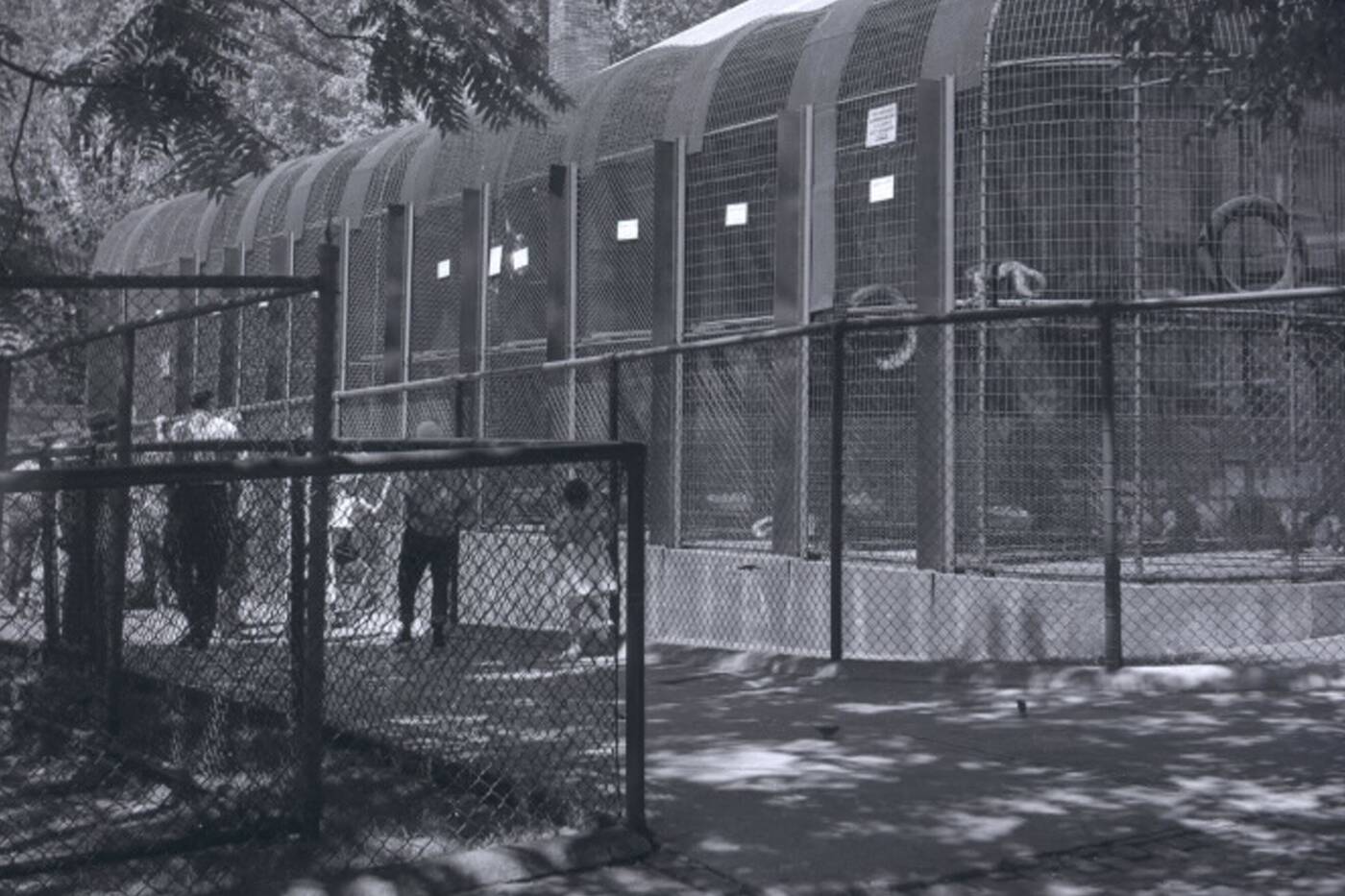 In 1974, a heritage farm opened in its place and boasts horses, pigs and heritage chickens.

It turned into a slum after WWI

The first World War had a devastating impact on the residents of Cabbagetown and the following decades weren't much better.

In order to make room for the Regent Park Housing Development, old homes were demolished in the mid-1900s.

However, in the 1970s, wealthy professionals moved into the neighbourhood, restoring the remaining old Victorian homes. This changed the neighbourhood's narrative, inviting more affluent residents. 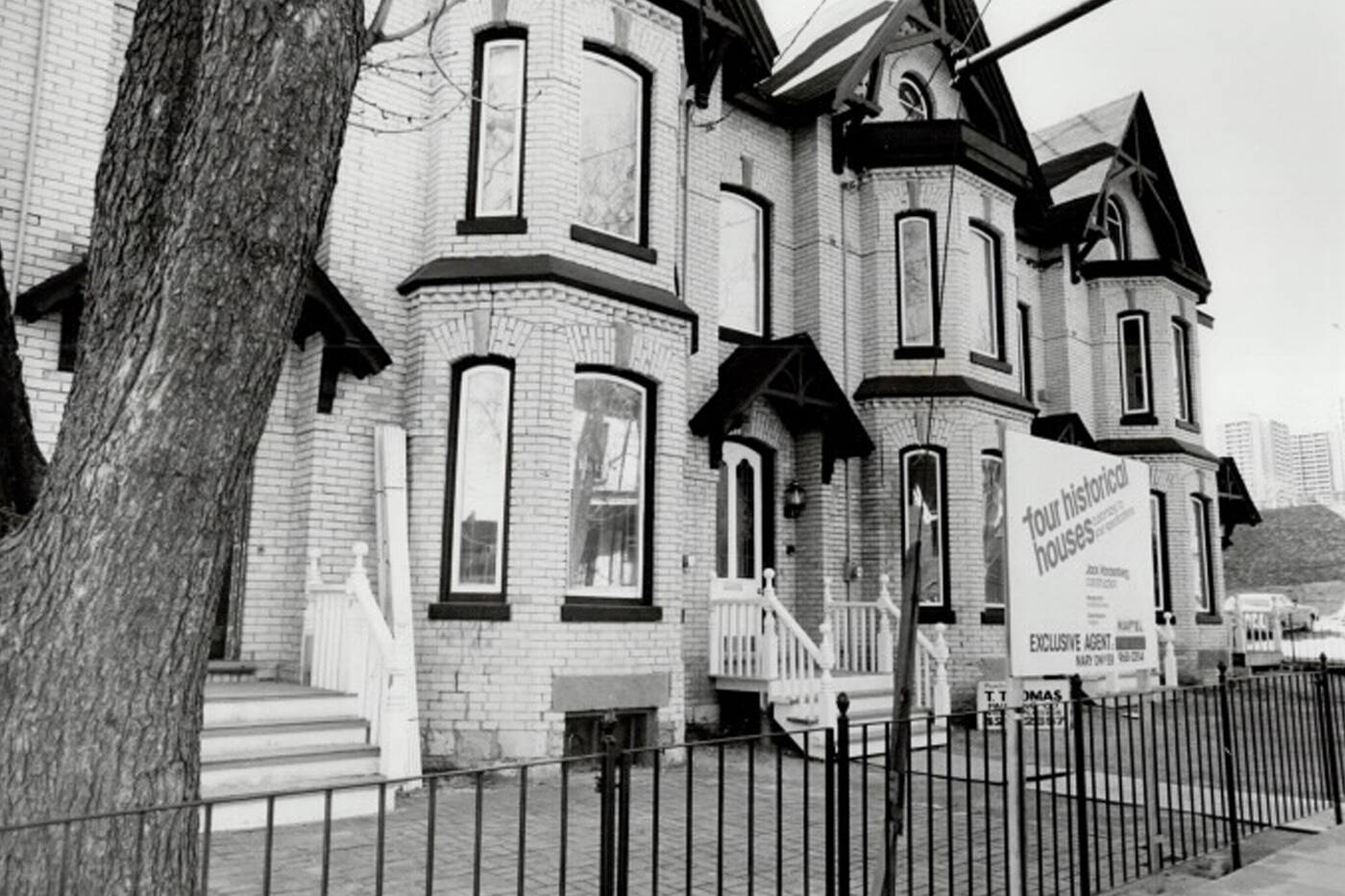 In the following years, Cabbagetown became the place to be for Toronto's artists, musicians and writers. The gentrification of the neighbourhood continued well into the 2000s, and prices for homes consequentially grew.

Today the neighbourhood is seen as a wealthy residential area full of restored homes, but its history tells a rather different tale.