The Lower Don River Trail has beautiful views, serene sounds of the river, art installations and access to tons of parks and green spaces. It's a great option for getting out of the city without ever having to leave Toronto. 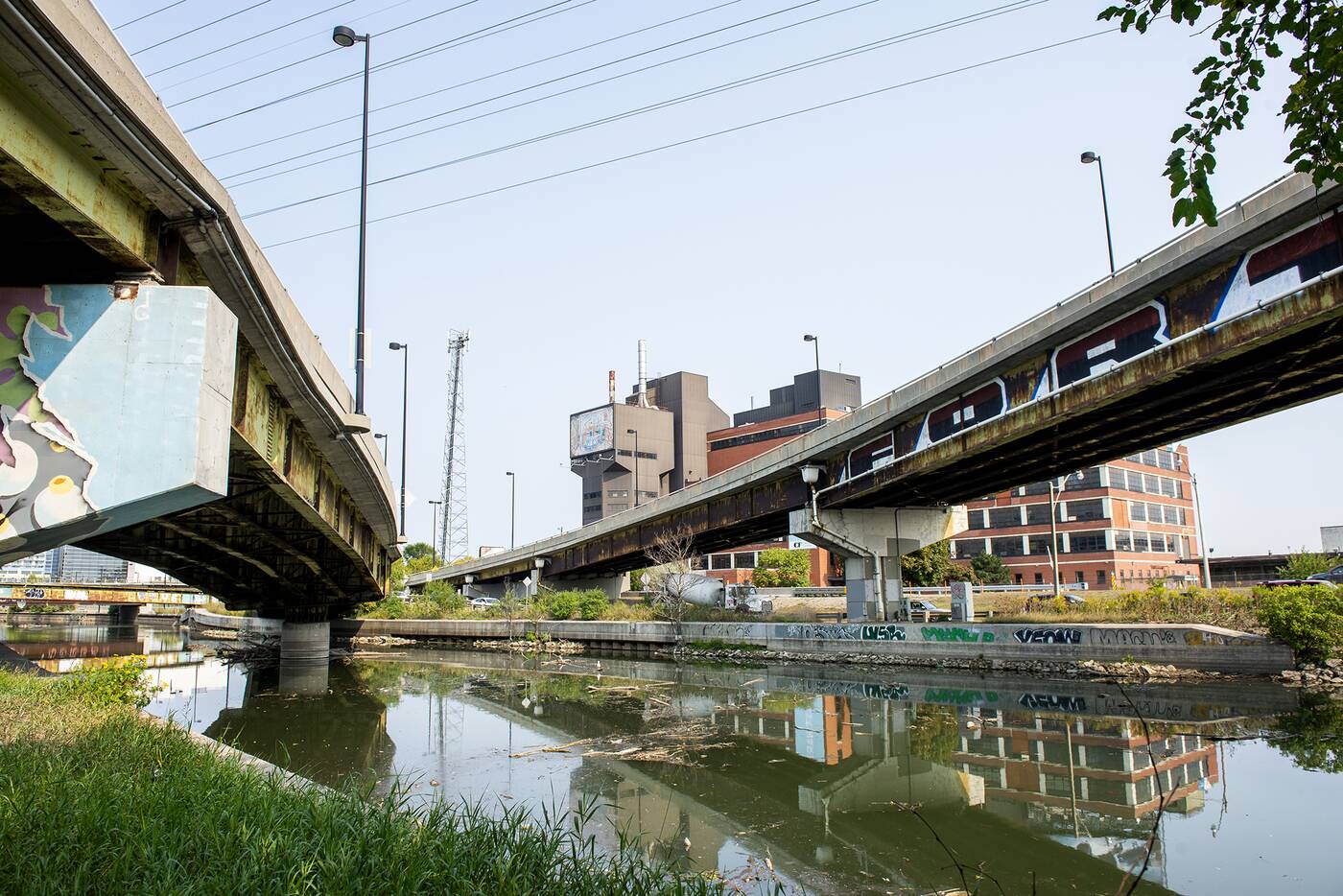 Although there may be a bit of noise coming from the nearby Don Valley Parkway, the trail makes for a peaceful and scenic outdoor escape. 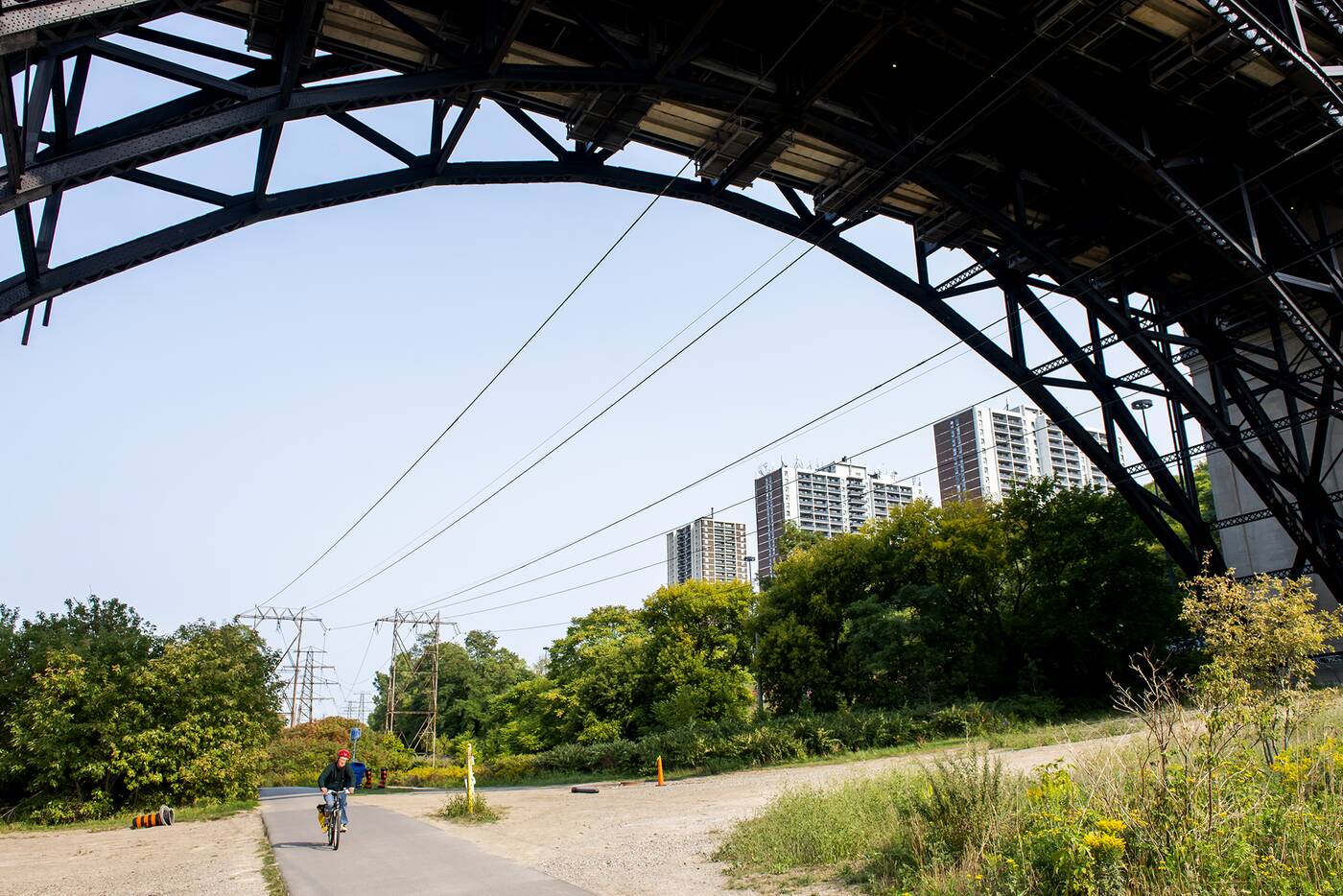 Following closely to the Don River, you'll be brought over bridges, under overpasses and near old railway lines. 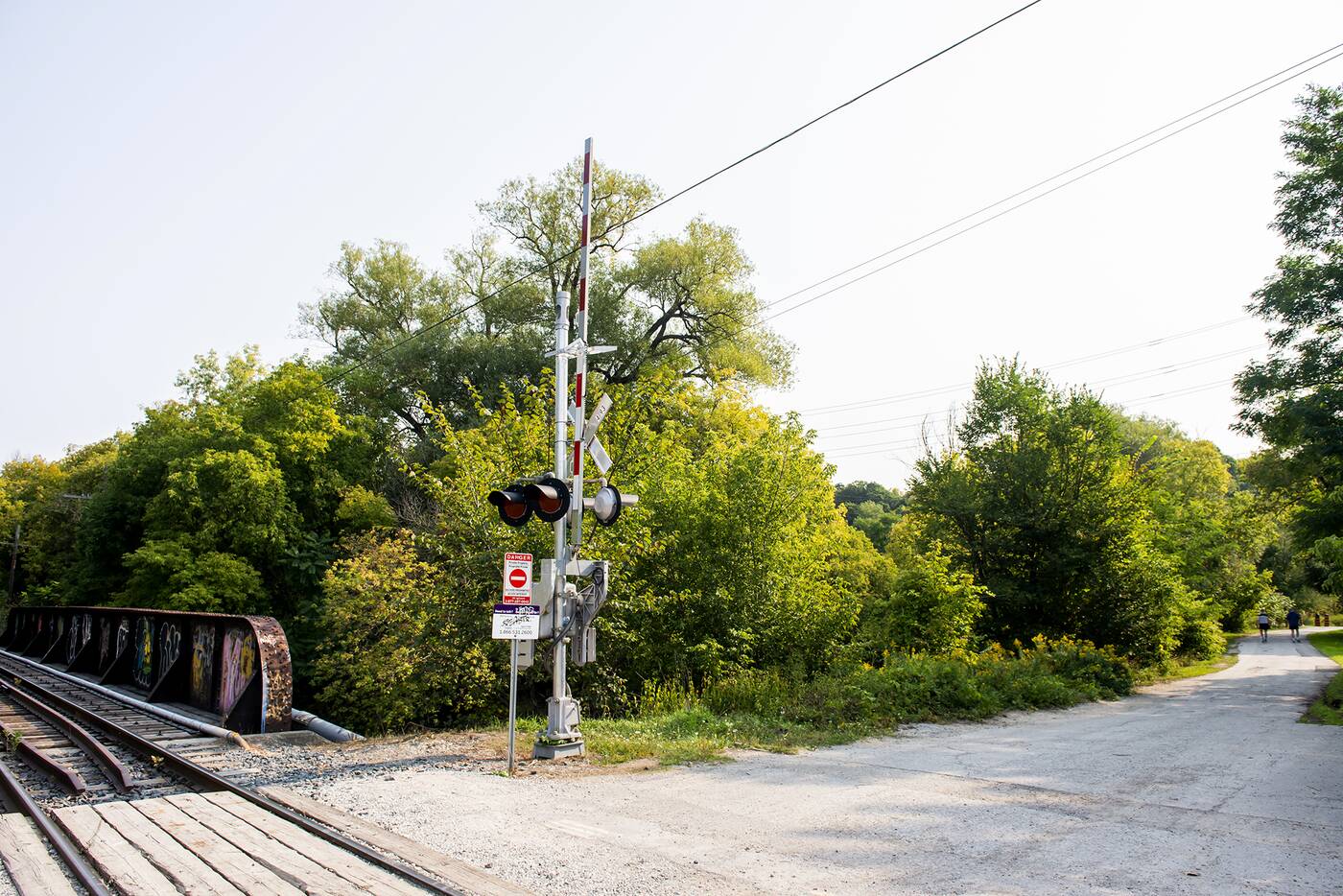 The 13.5-kilometre trail runs from ET Seton Park all the way to Corktown Common, passing a number of different parks and sights along the way, including Taylor Creek, Crothers Woods, Todmorden Mills, Evergreen Brick Works and Riverdale Park. 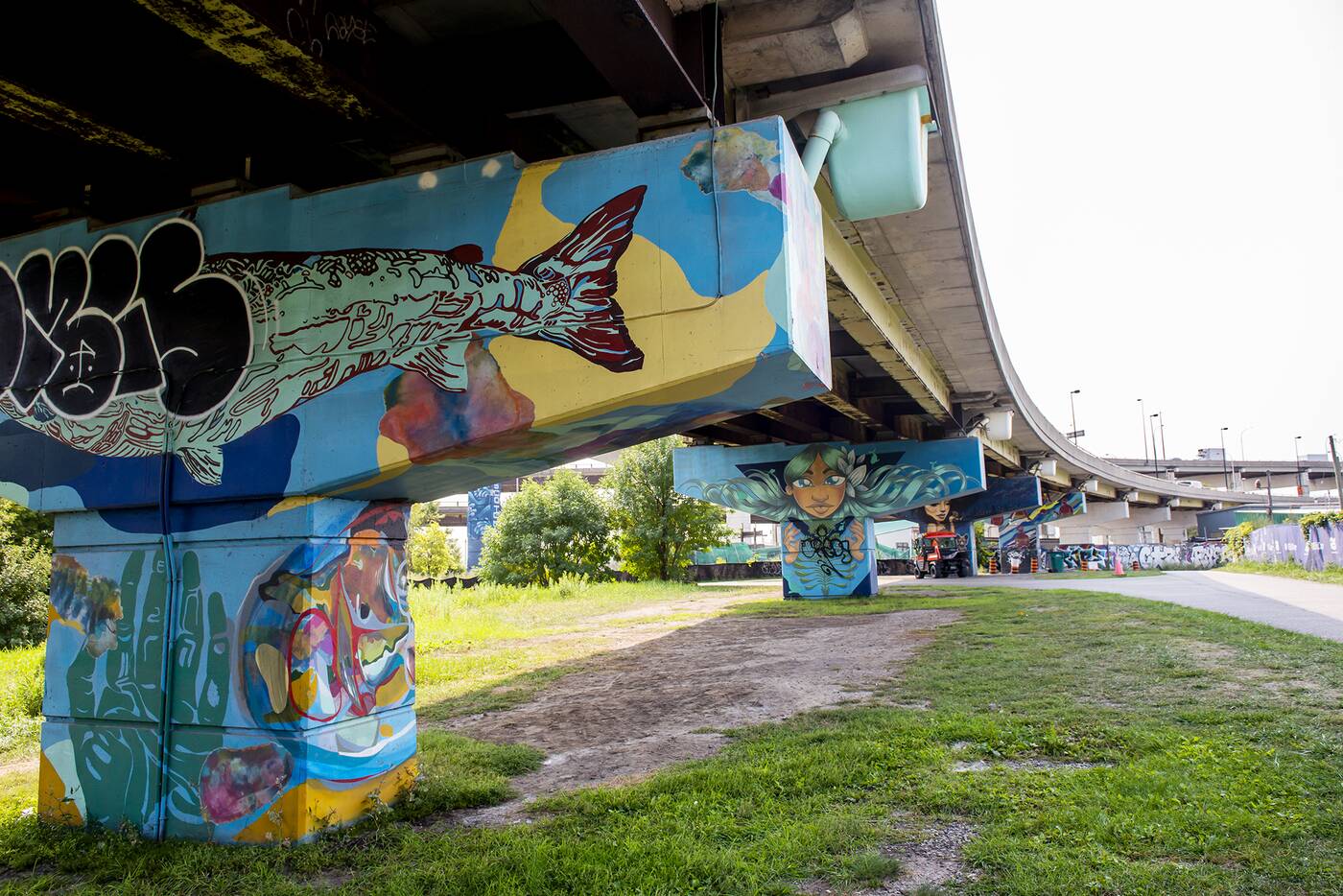 You can start from Corktown Common (take the 504 bus from King subway station if travelling by TTC) and walk north along the trail. 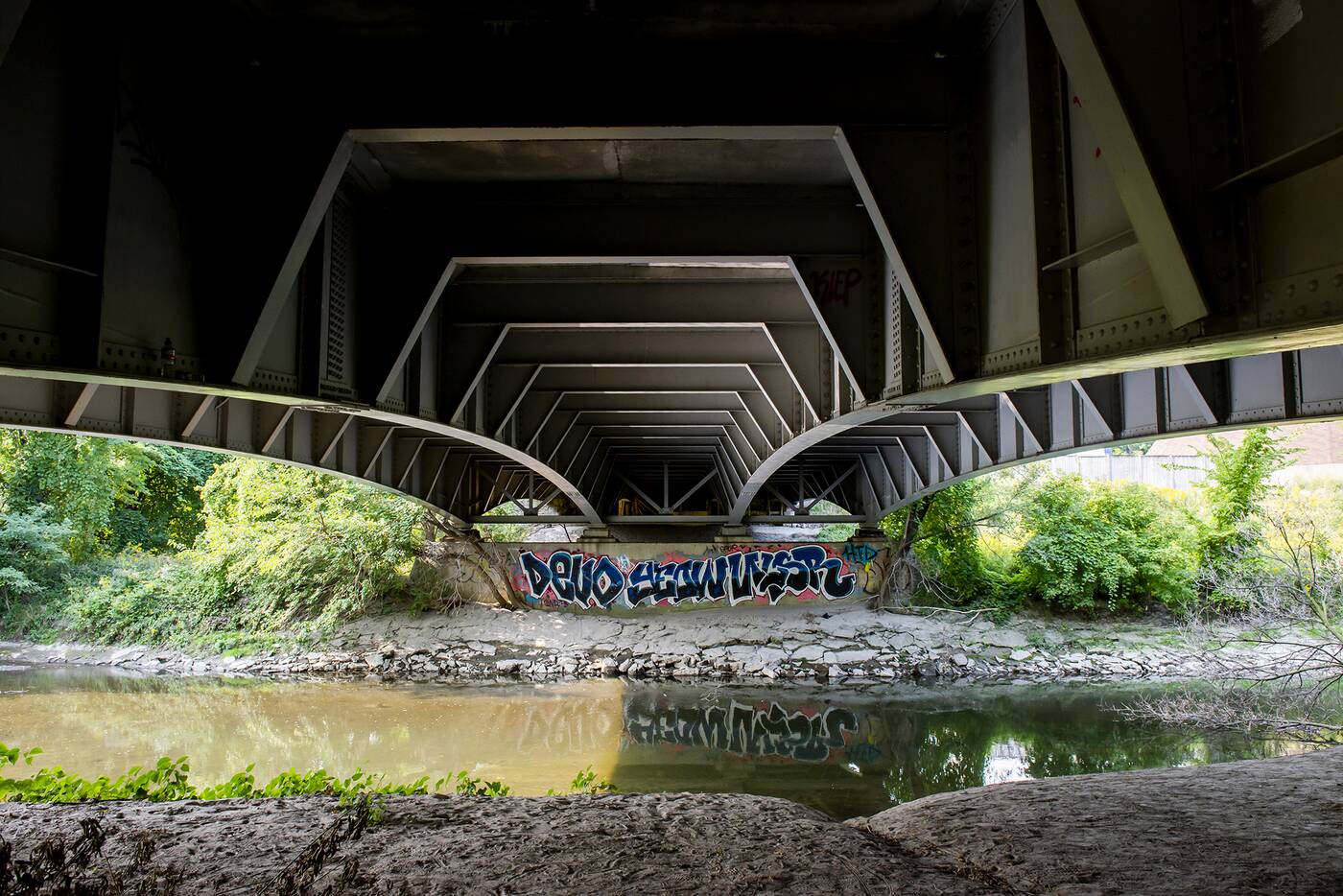 Alternatively, start from ET Seton Park at Overlea Boulevard and Don Mills Road and make your way down to the lake. 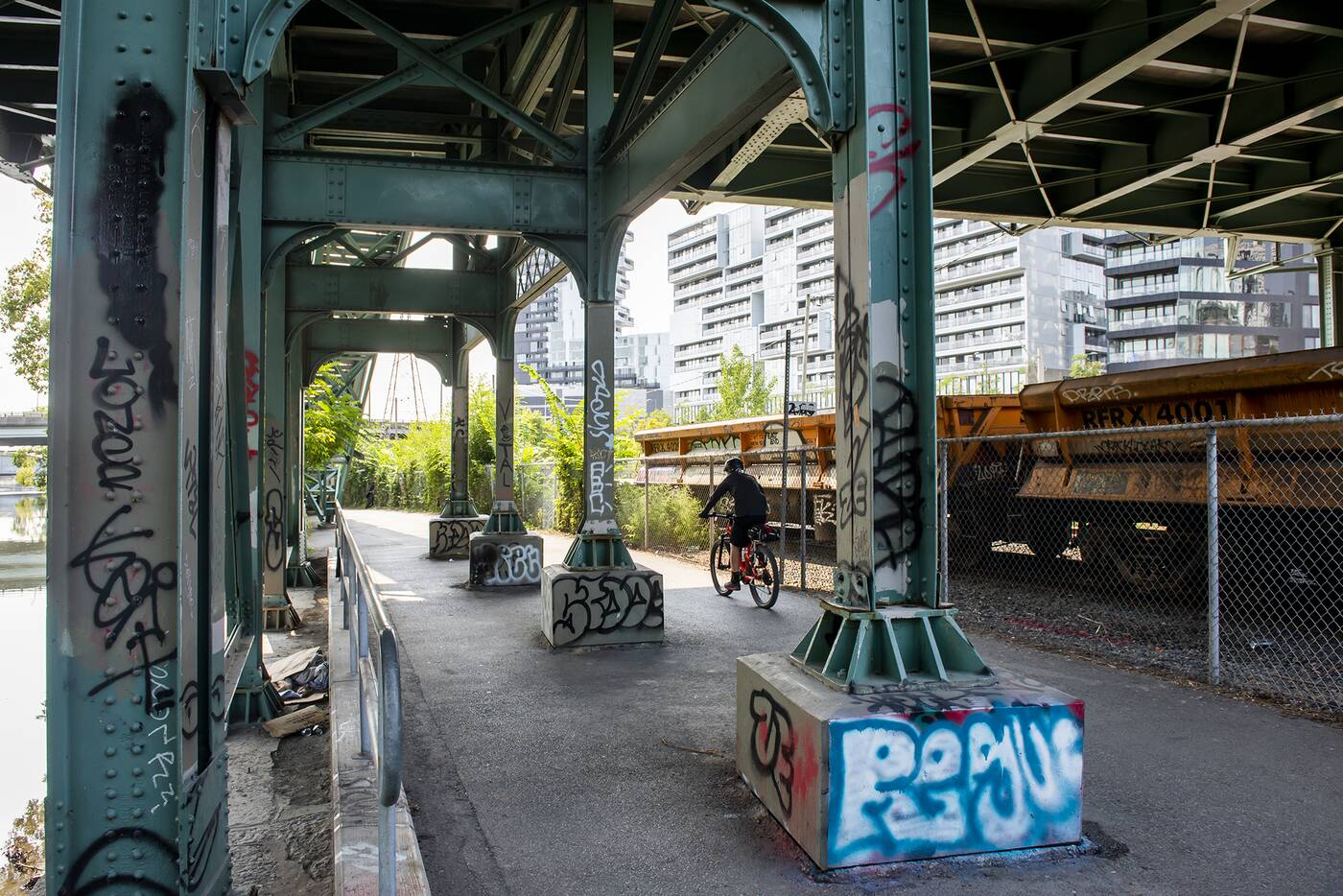 If you don’t want to travel the full length of the trail, you can easily enter or exit the Lower Don from one of the many access points. 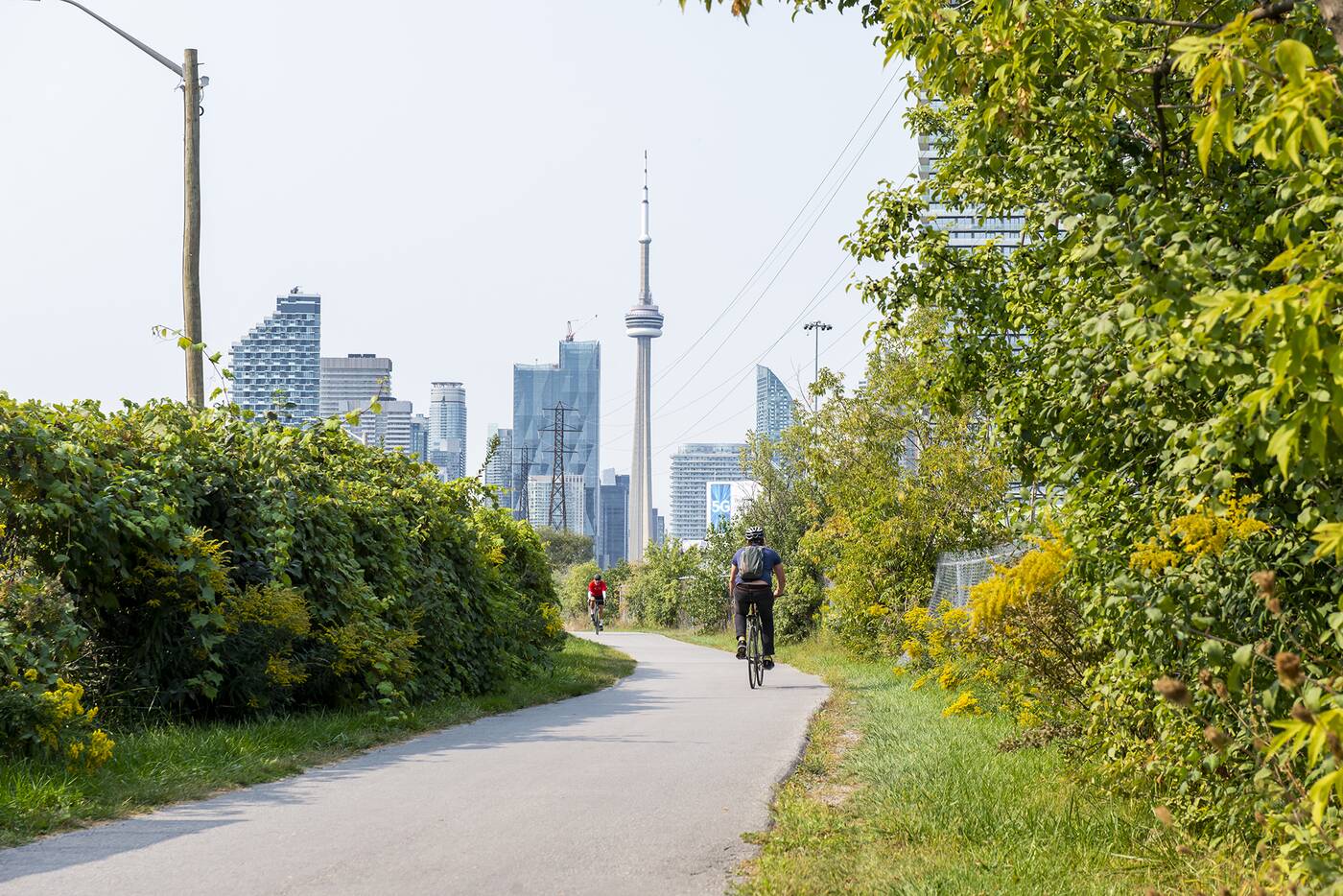 The smoothly paved trail has made it a popular route for bikers and a great spot for a relaxing walk in any season. 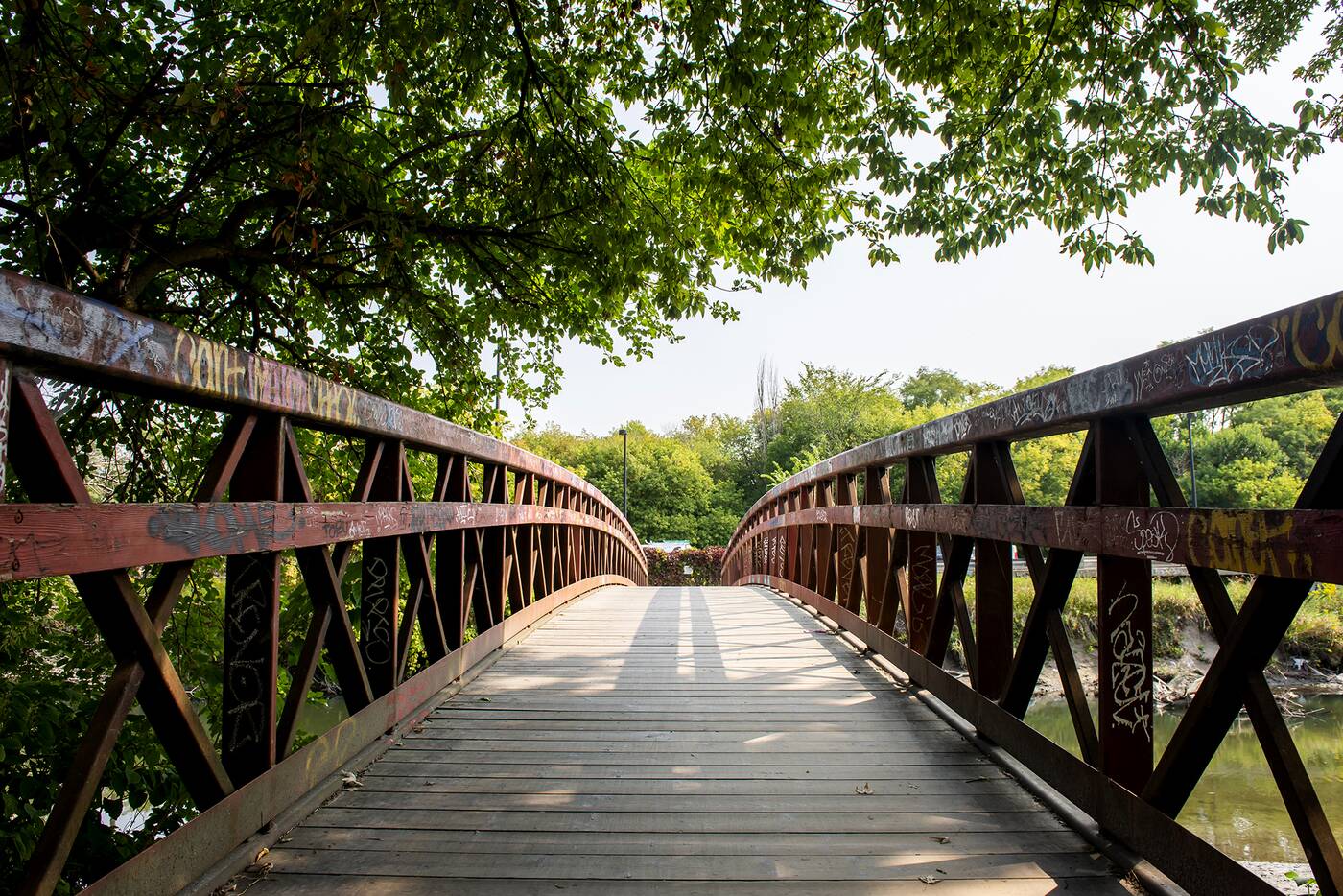 It’s especially beautiful in the autumn when the many staghorn sumac trees that line both sides of the trail start to change to a vivid red, adding a little pop of colour to the Don Valley. 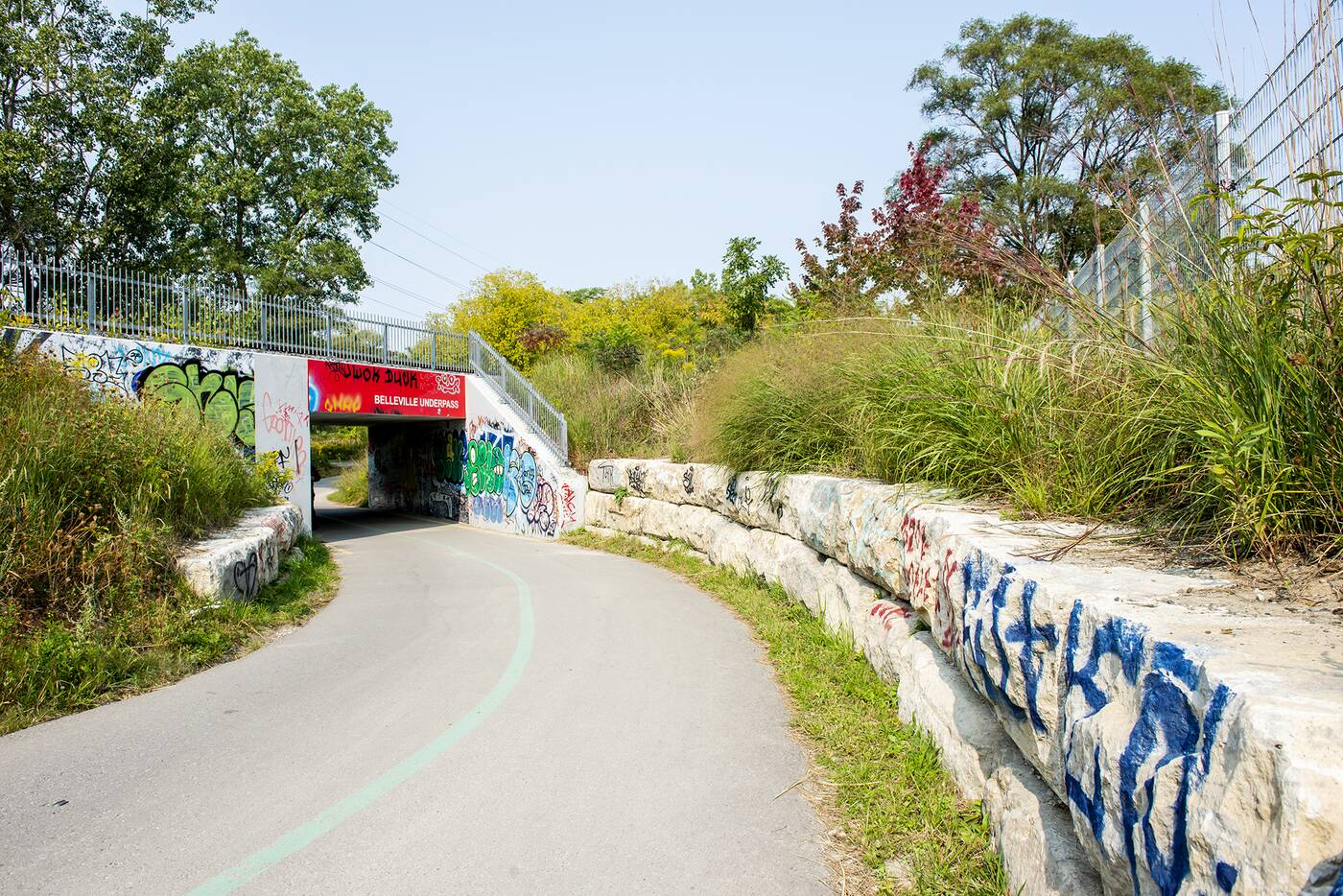 Late summer is when you’ll see the biggest variety of wildflowers as the area is covered in different flowers, including hundreds of yellow goldenrods. 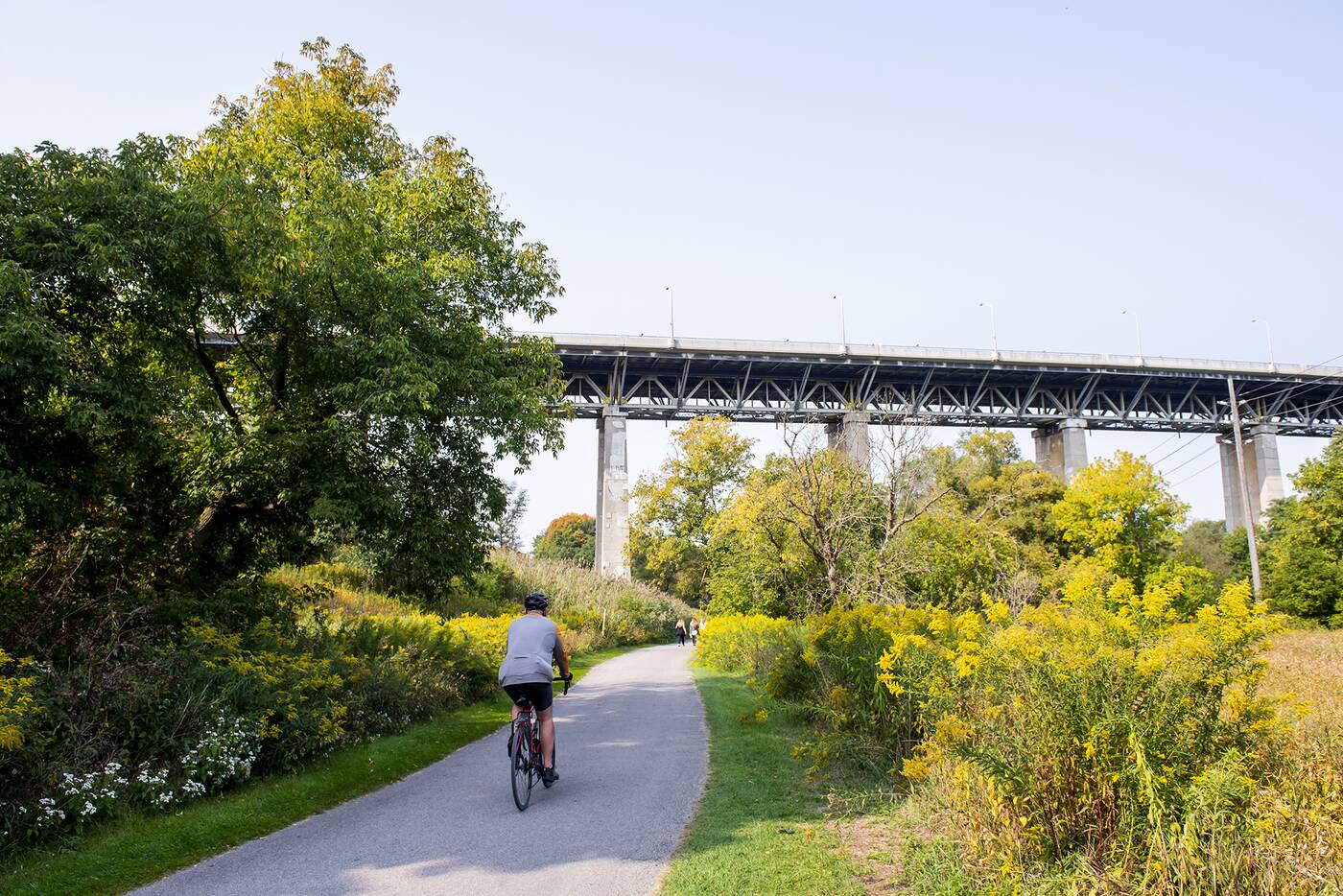 There are also tons of access points and lookouts of the Don River, which runs along the entire trail but is especially scenic north of the Bloor Viaduct. 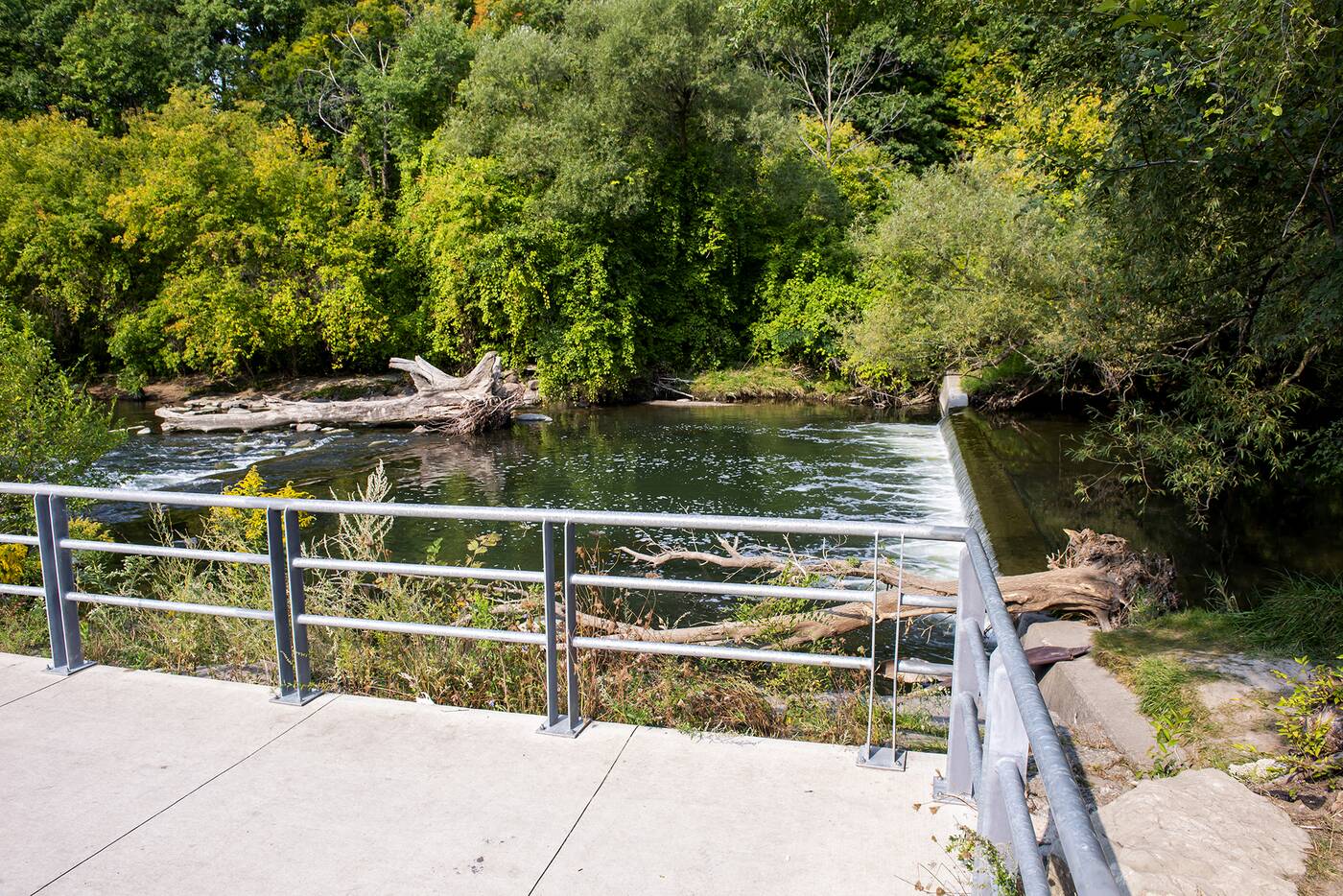 You can take in the views of the water flowing by and immerse yourself in nature even more. 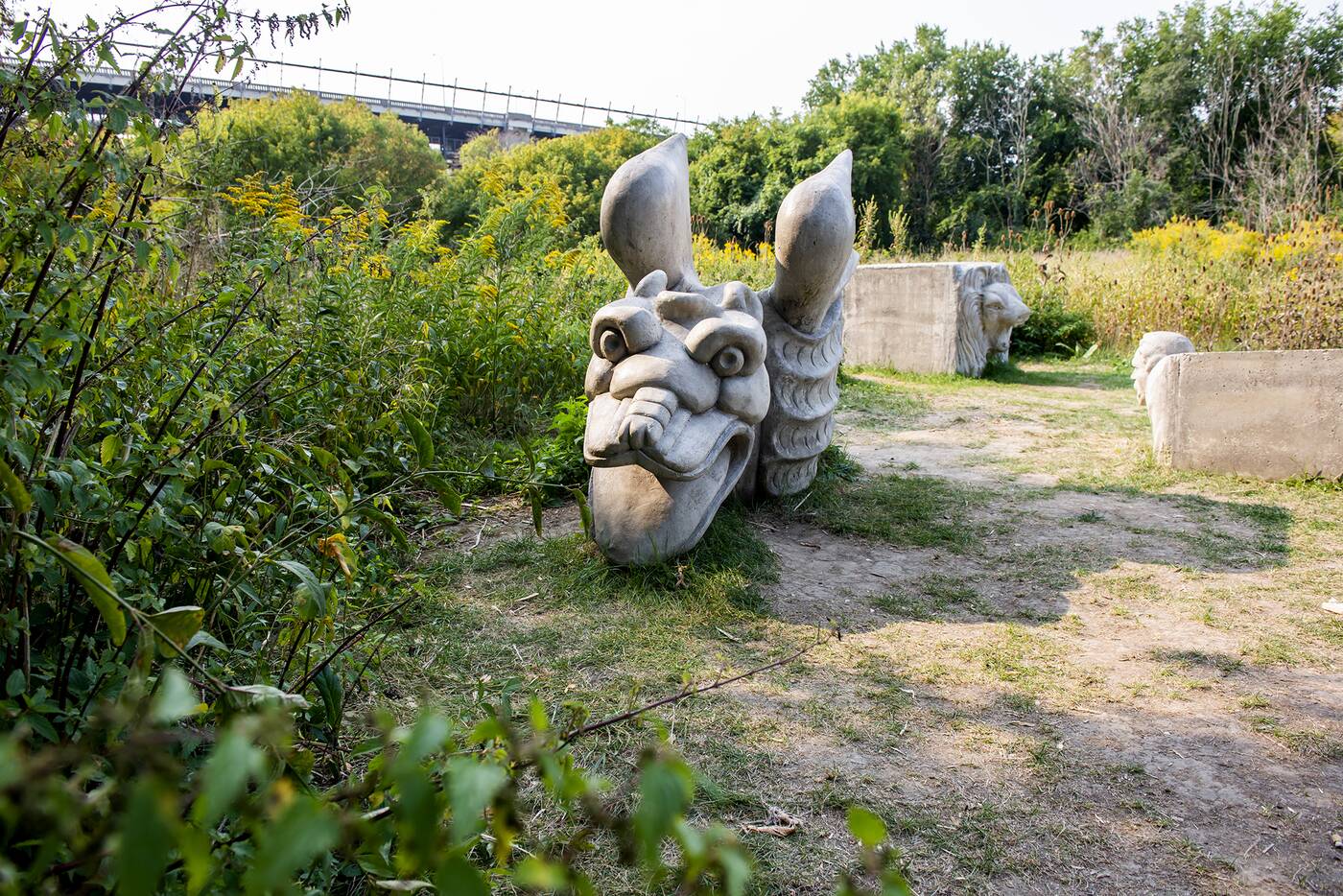 There’s also some really cool art to enjoy along the trail such as the gargoyle statues which are actually cast replicas of gargoyles that adorn prominent buildings around the city. 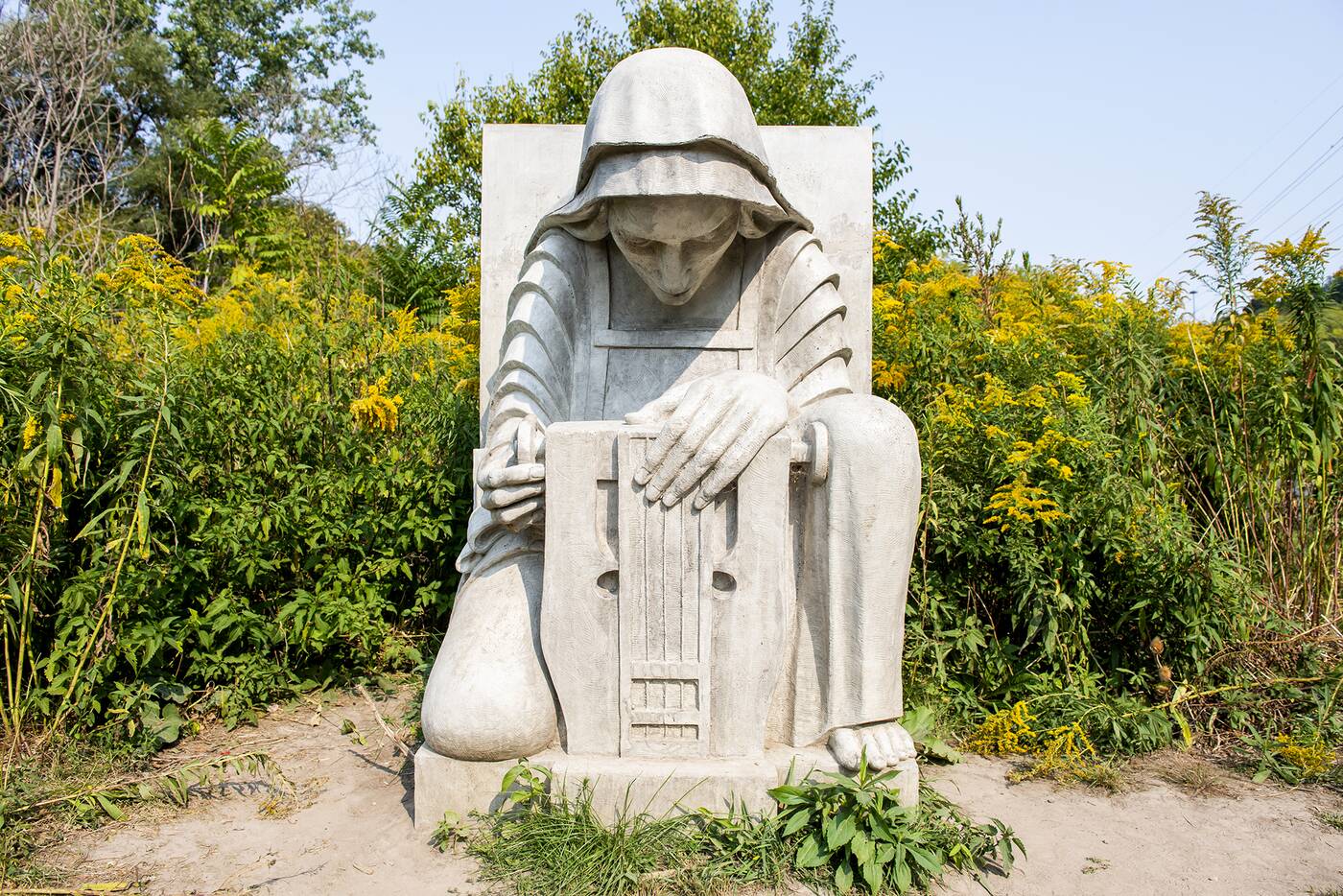 Fourteen of these striking stone sculptures are scattered throughout the Don River Valley Park just north of the Bloor Viaduct and situated between Evergreen Brick Works and Riverdale Park. 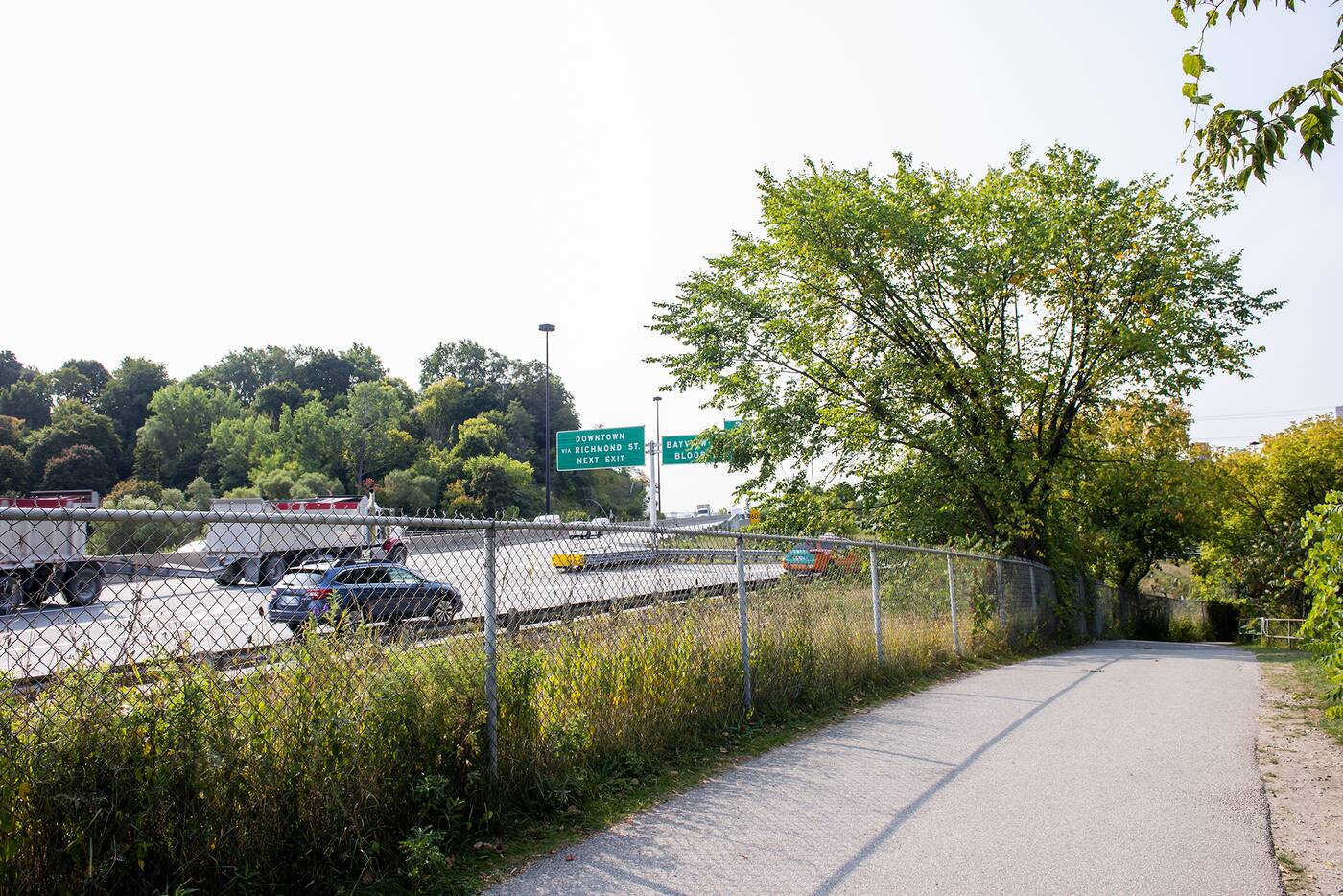 10 hidden spots to check out fall colours in Toronto