The history of Fairview Mall in Toronto

Though the CF Toronto Eaton Centre may be what comes to mind when thinking of the oldest and most iconic shopping centre in the city, it was actually CF Fairview Mall, nestled conveniently at the juncture of two 400-series highways, that preceded it as the first multi-floor mall in the GTA.

And, it's celebrating 50 years of history this year. 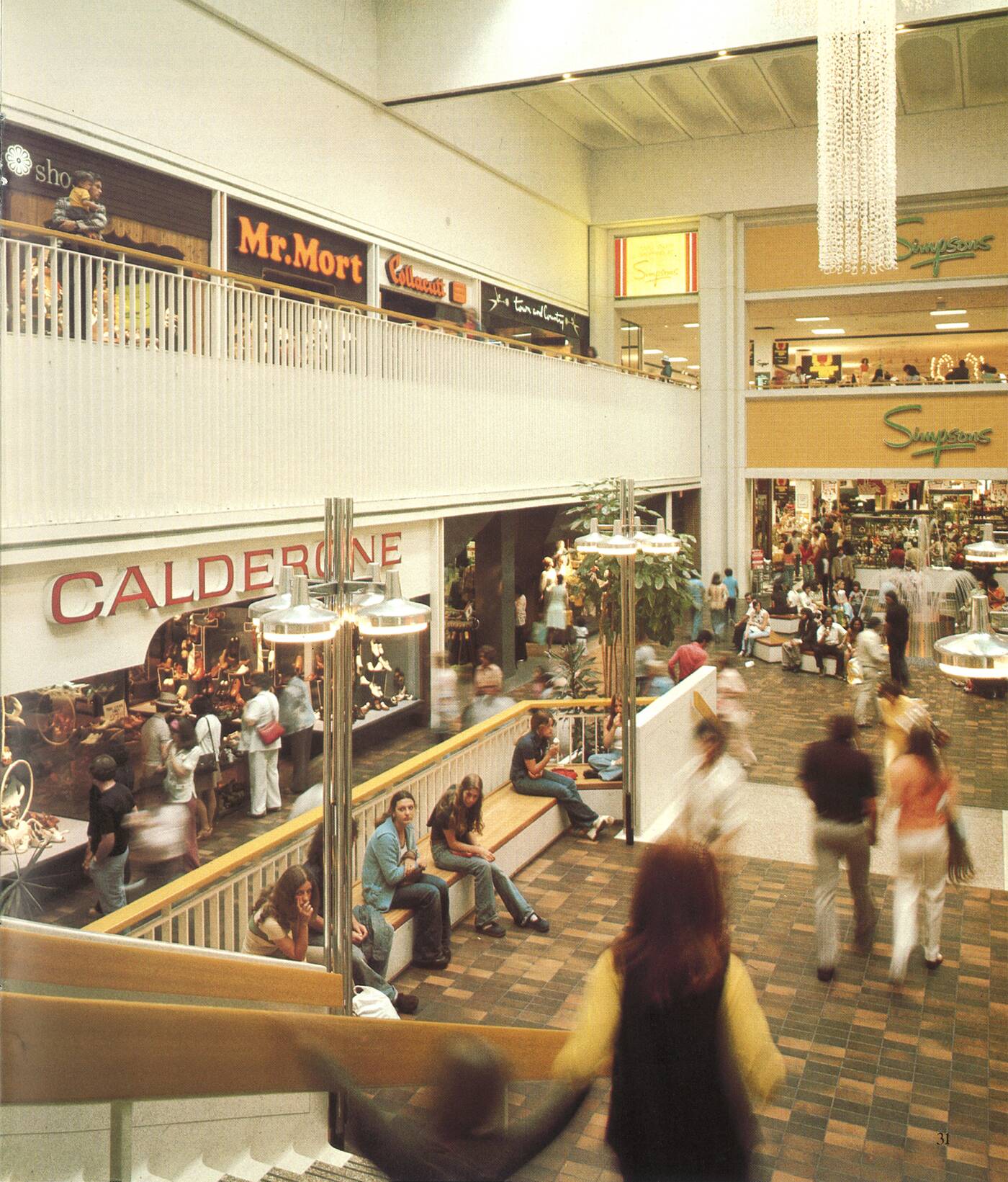 The two-level, 860,000 square-foot building in North York was only the fourth enclosed shopping facility in the Toronto area when it opened to the public back in 1970, and was bookended by department stores the Bay and now-defunct Simpson's, which was later acquired by its neighbouring competitor. 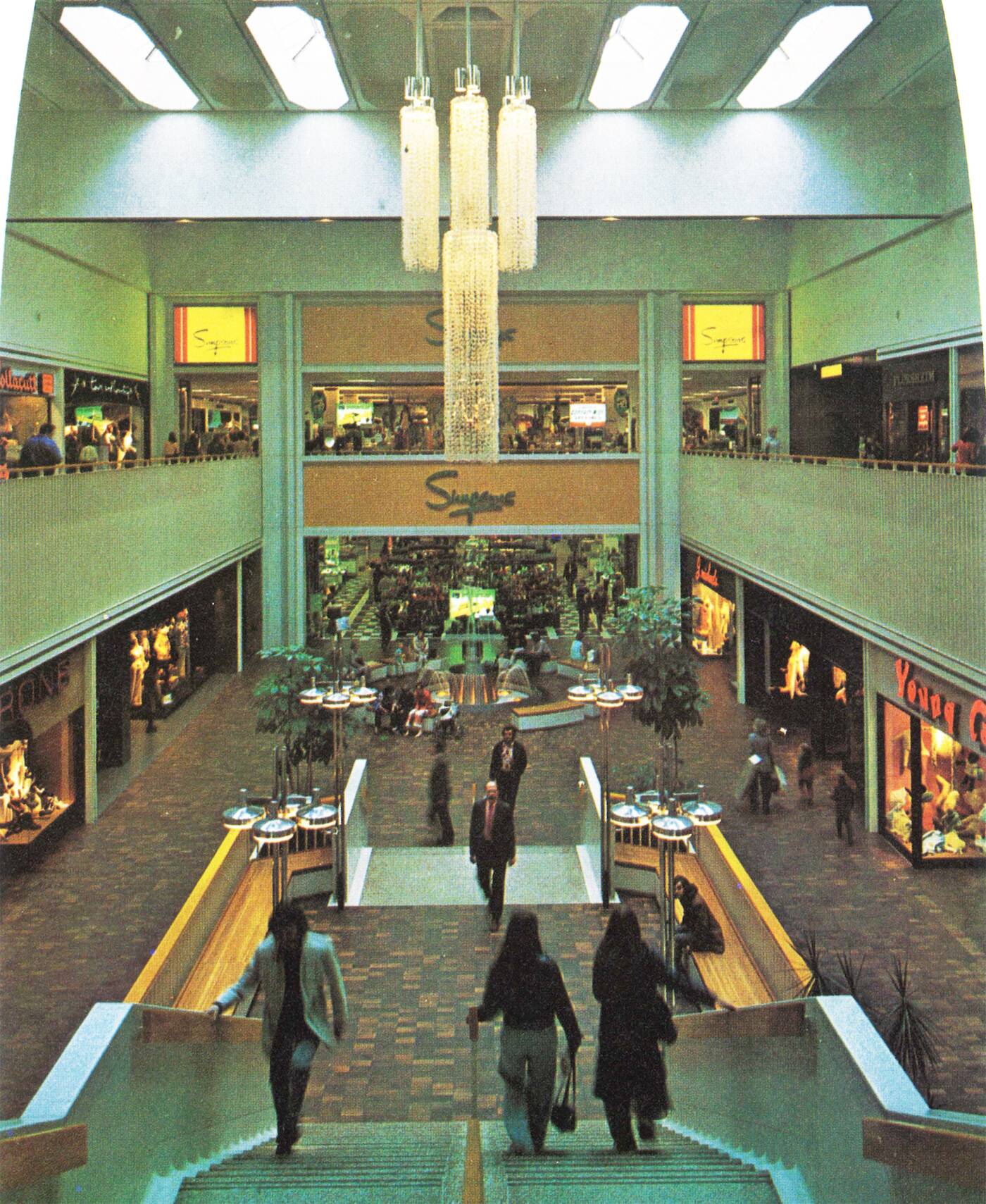 It boasted 104 stores, a number that has since expanded to more than 180 shops and offices, as well as a Cineplex-branded movie theatre.

The mall even launched its own magazine in 1973 to showcase popular fashions to buyers in a time when they were just starting to get used to the novel concept of large indoor shopping centres, which really saw their heydey in the 1980s. 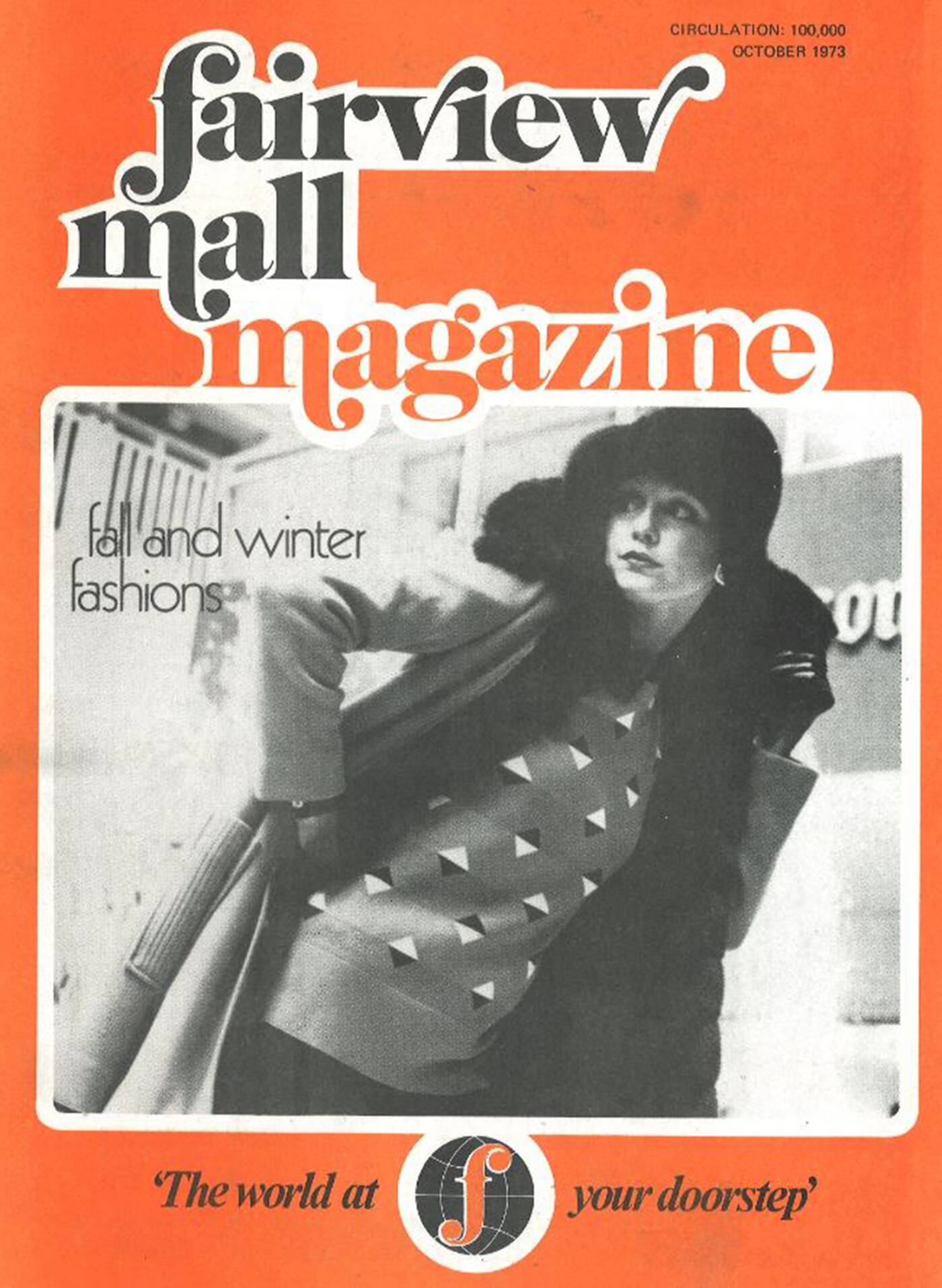 Fairview predated the merger between Cadillac Development Corporation and Fairview Corporation, which took place in 1972, and is just one of CF's 19 malls and dozens of other properties that span six provinces.

It has seen a number of major renovations and expansions, starting with the $90 million that was put into the building in 1987-1989, which included the installation of a fancy new glass-tiered ceiling to bring in some natural light. 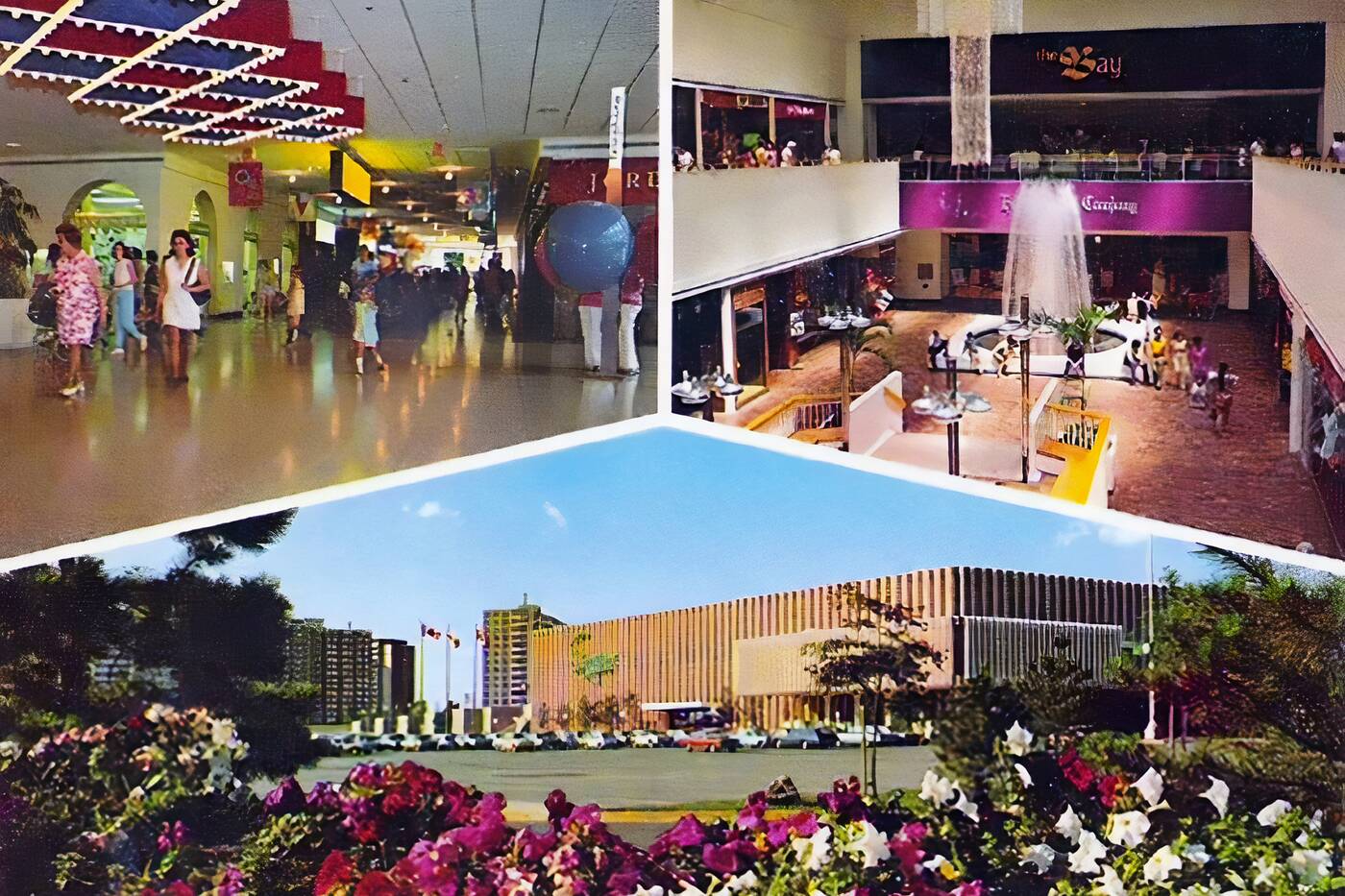 Just a few years later,  a TTC bus terminal and parking deck took over part of the parking lot to render the facility easier to get to, a precursor to the addition of Don Mills Station and the Line 4 Sheppard subway in 2002. 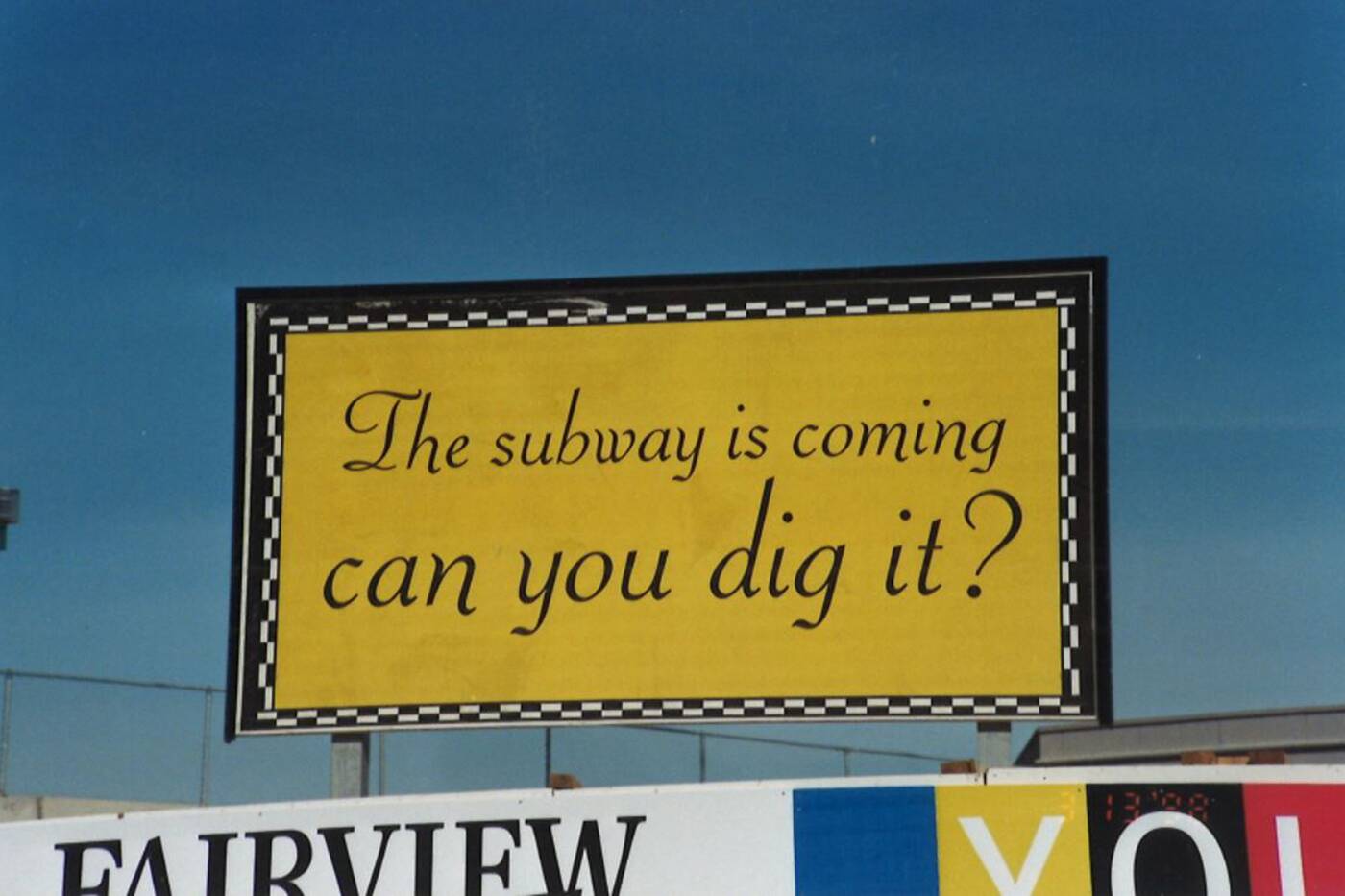 Another $90 million was invested into a full, three-phased redevelopment from 2006-2008, during which the food court was relocated, entrances were updated, common areas were completely redesigned, and elevators were added.

In the years to come, it was the exterior of the mall that got some love with a whole new facade in some parts, while the "dining experience" continued to be enhanced, including another $10 million of amenities in 2018.

Over its tenure, Fairview has hosted a lot of events that are as seemingly random and odd as they are exciting: art shows featuring world-renowned sculptors, the 1984 Miss Teen Toronto beauty pageant, a live performance by Irish boy band Westlife, a screening of the Women's World Cup, and an indoor petting zoo called Petting Pals introduced in 1996. 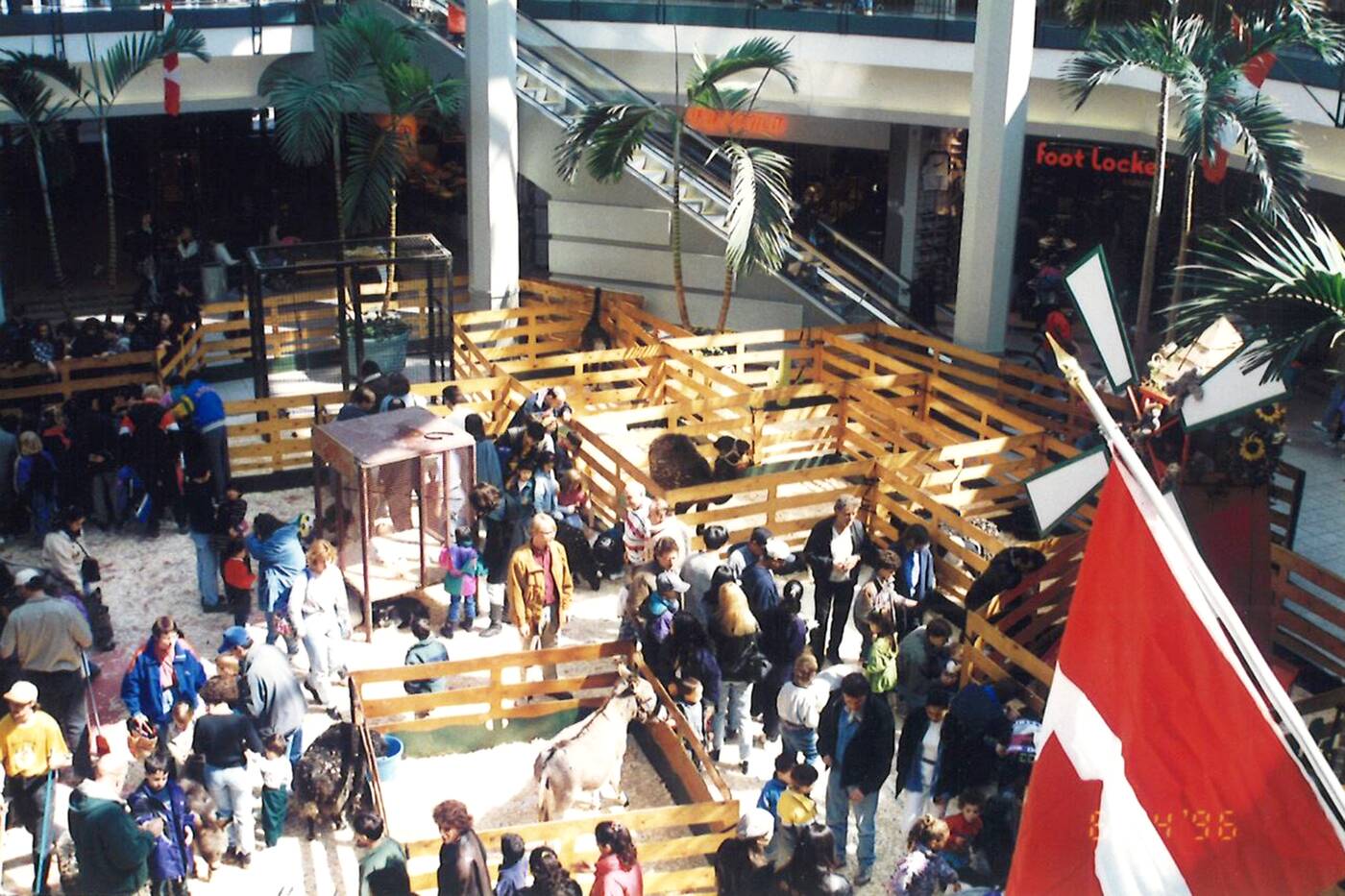 Though the days of visiting alpacas and donkeys in the mall's common areas may be over, there are some other major changes up ahead in the form of an $80 million renovation.

A handful of new brands are on the way, along with the addition of a new restaurant row.

More than 230,000 square feet of the facility is also slated to get a full upgrade, as will the exterior spaces to improve pedestrian access and connections to transit stations. 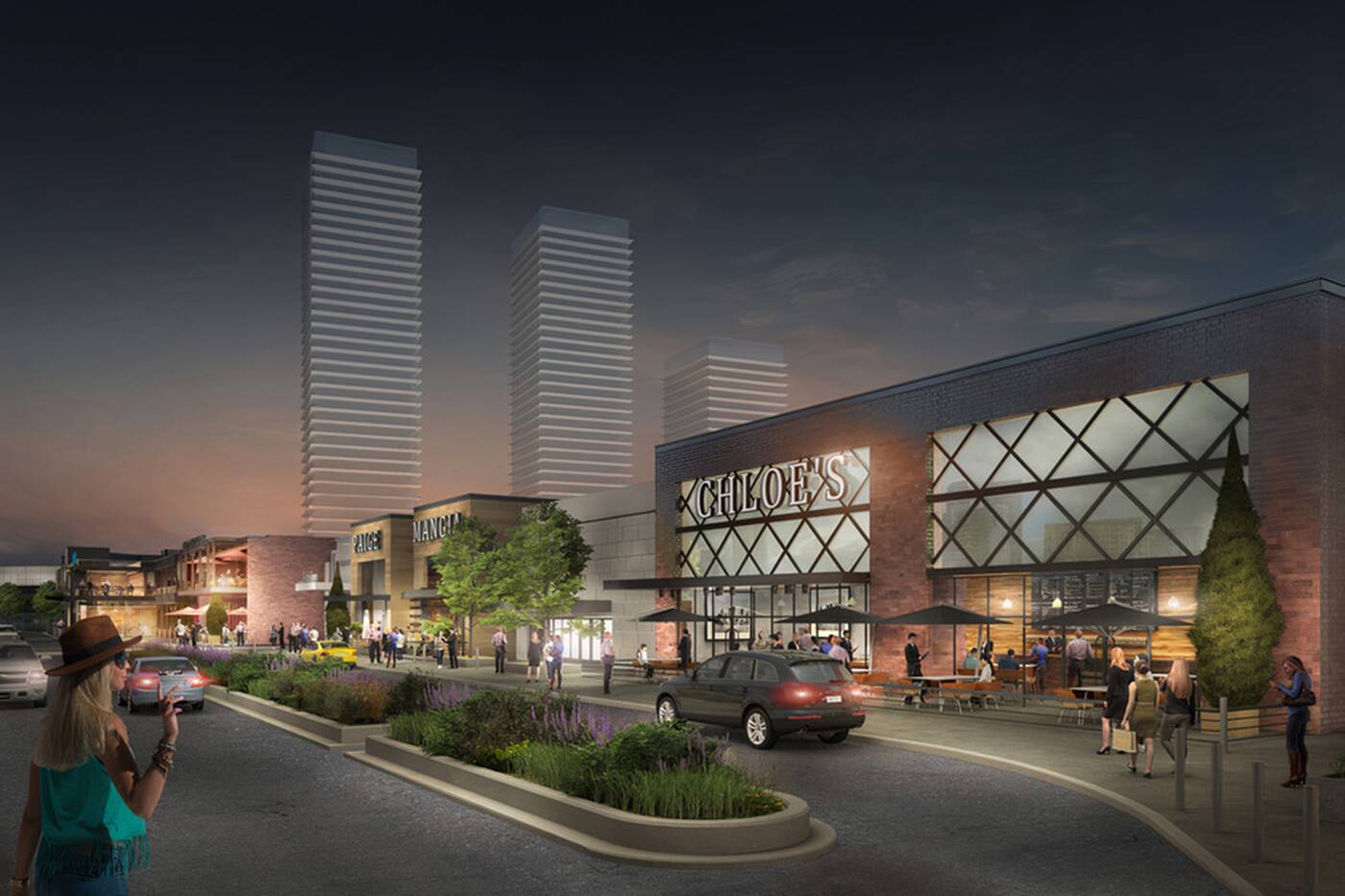 The facelift is expected to be completed by 2023, but the most exciting aspect of the plan is not actually for inside of the mall, but outside of it — notably, a whole mini community on the property that would include residential and office towers, a hotel and green space.

The area at the 404 and 401 already has a Toronto Public Library branch and community health centre within walking distance of the mall. 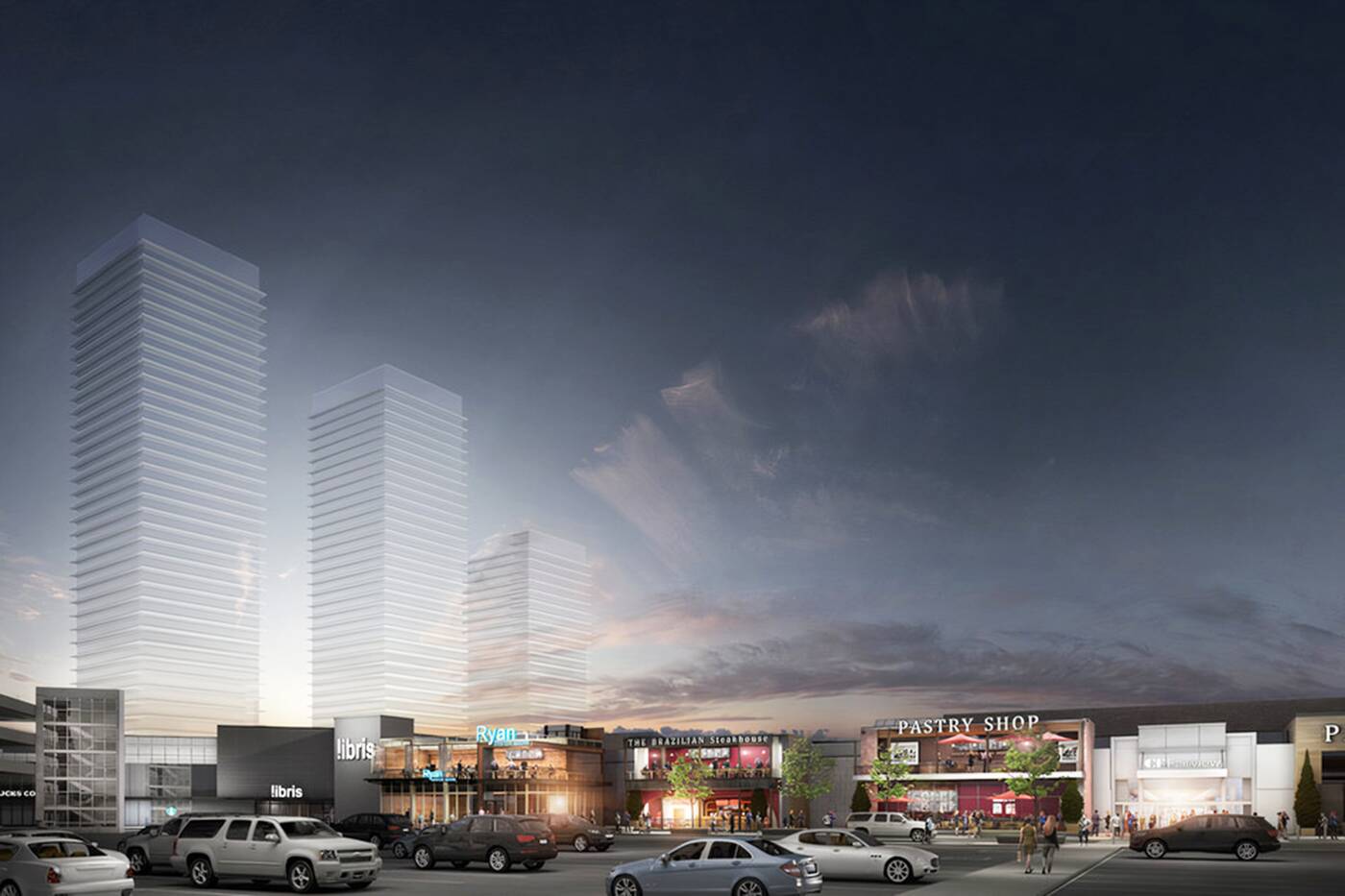 The executive vice president of CF told MR Magazine last year that future construction will be in line with the vision to diversify Fairview and the surrounding area into more of a destination and add to the 13 million visitors who already frequent it each year.

"This area is undergoing many changes which reflect peoples’ desire to work, live, shop and dine in a dynamic, transit-connected mixed-use community," he said.

Of all its evolutions, the centre is definitely set to see its biggest transformation yet in the next few years, bringing it a long way from its origins way back at the turn of the '70s as it continues to grow with the ever-changing city around it.