The North American Aerospace Defence Command (NORAD) conducted military drills over the skies of Toronto at the end of July, and they just released photos of what the training looked like from above.

The photos show various fighter jets from both the Royal Canadian Airforce and the U.S. Airforce, including CF-18s, F-16s and a Boeing KC-135, flying high above the city. 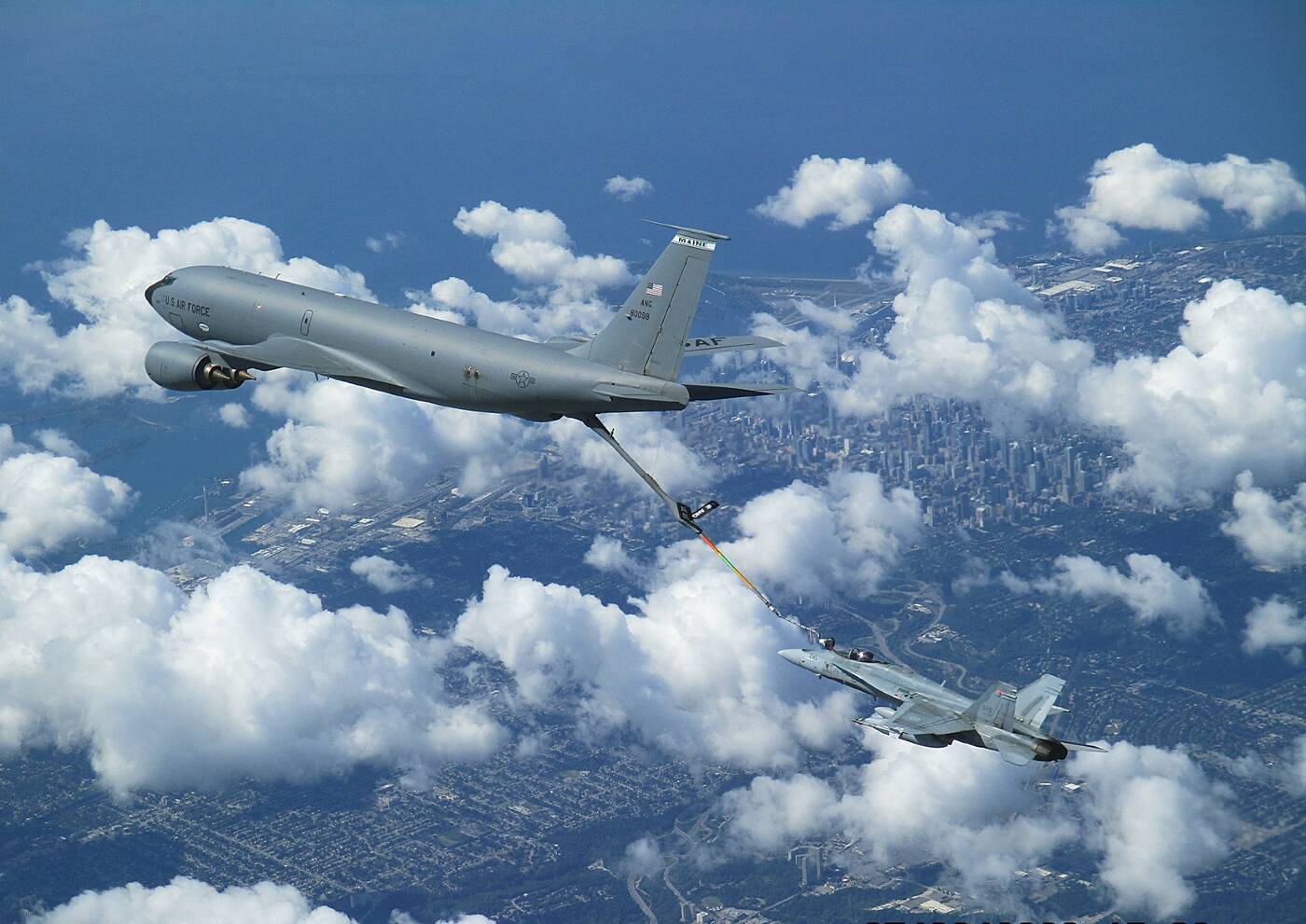 Ahead of the drills, NORAD said they were being conducted to allow pilots to practice response procedures in a high-density airspace. 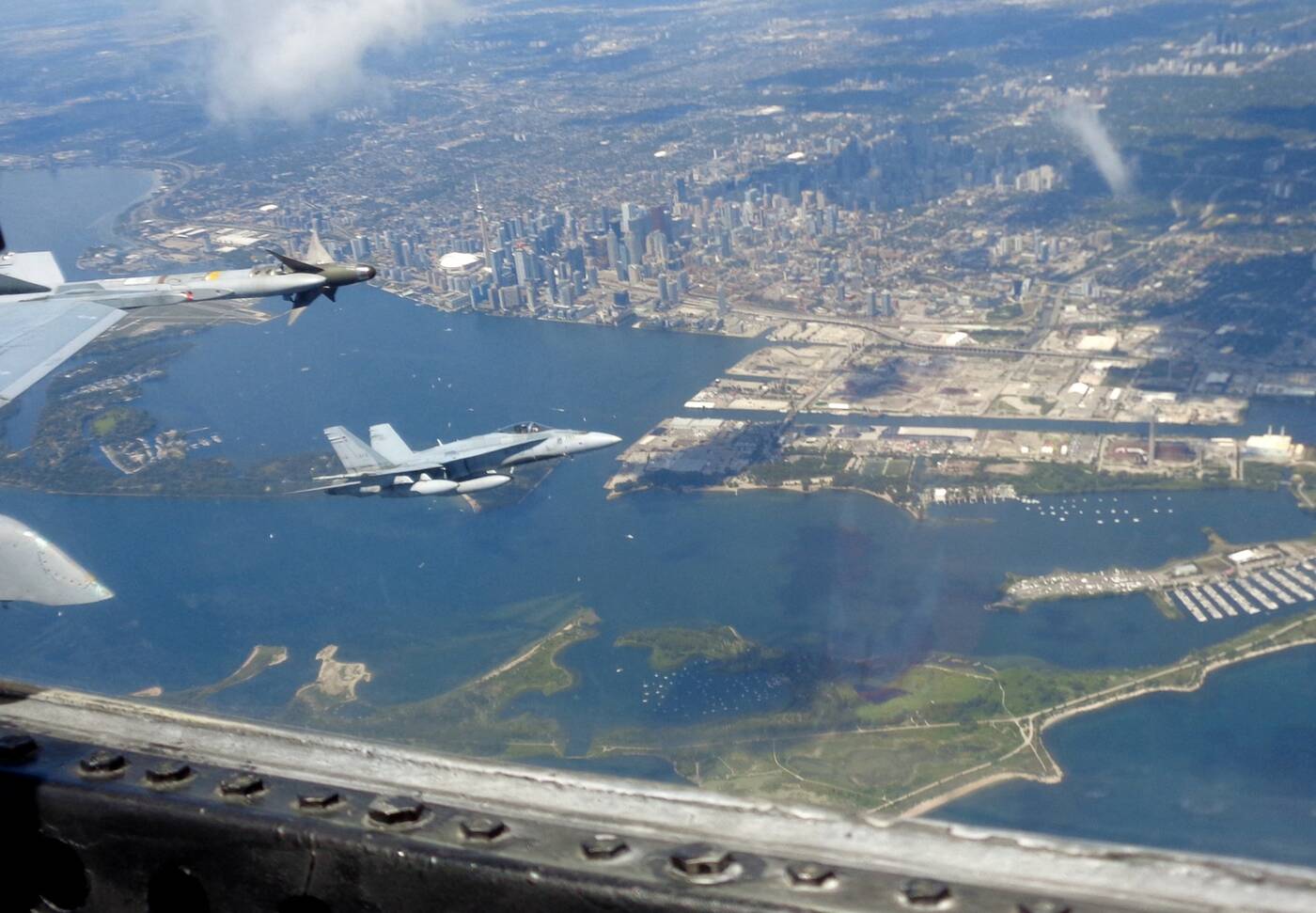 "The exercise was a great success," said Major-General and Commander of Canadian NORAD Region Eric Kenny, in a release.

"It reinforced the importance of NORAD's aerospace warning and control missions while providing military units and our civilian partners the valuable opportunity to practise binational and interagency coordination procedures necessary to act clearly and decisively in a potential crisis situation."

Several Toronto residents were also able to capture their own footage of the drills above the city, and some posted videos to social media.

NORAD says it conducts exercises such as this hundreds of times per year throughout Canada and the United States to ensure NORAD forces are ready to respond to aerospace threats anywhere within both countries.