It's no secret that Ontario Premier Doug Ford isn't a fan of the carbon tax, but now he's taking his fight against it a step further.

Called "One Little Nickel," the TV commercial shows nickels pouring out of gas pumps, heating vents and even produce at a grocery store. 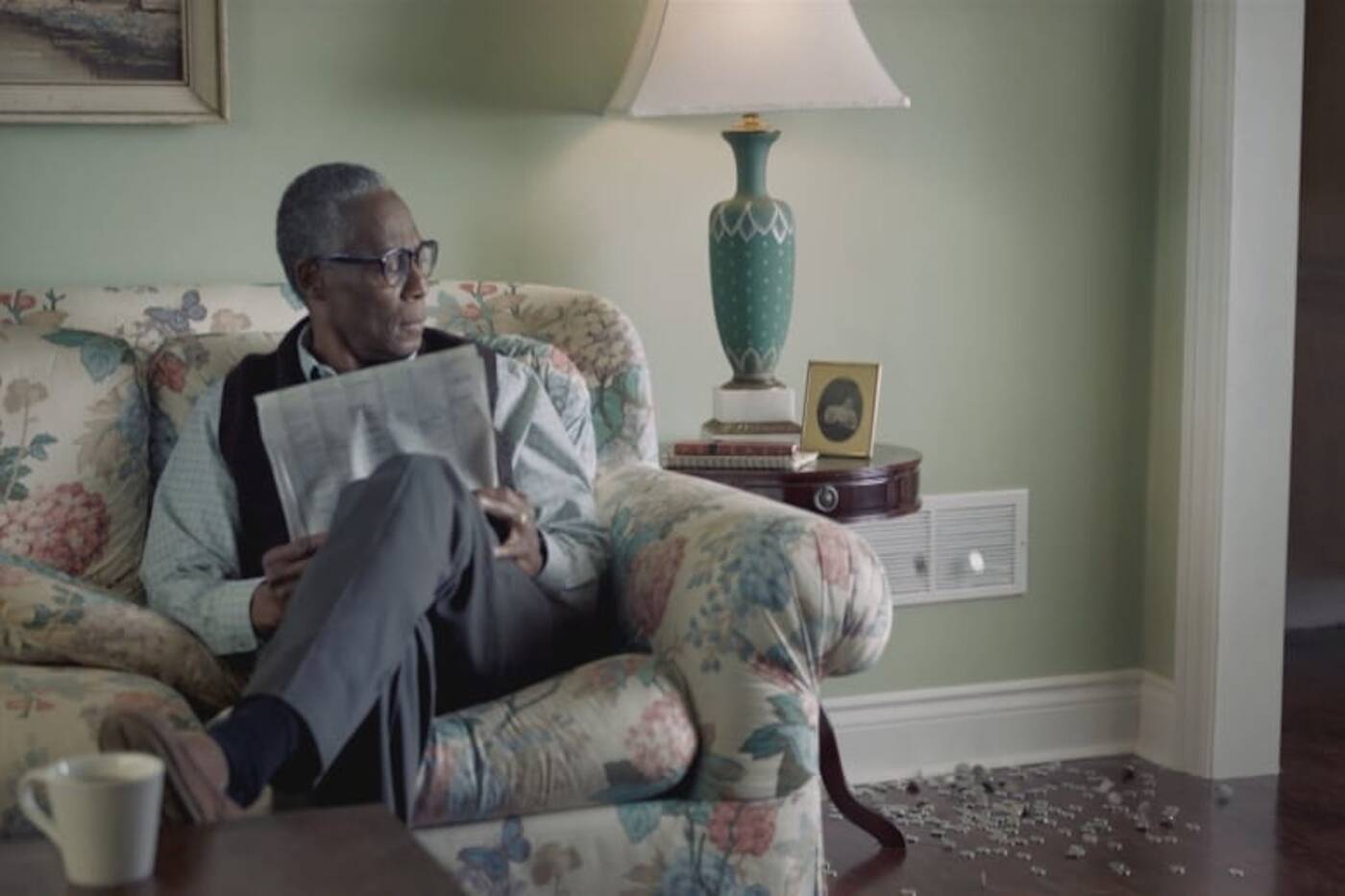 In the ad, nickels are shown pouring out of vents and other objects. Image via the Government of Ontario.

"The federal government is charging you a carbon tax - you're paying a nickel more per litre," says the narrator in the ad.

The video ends by saying "a carbon tax isn't the only way to fight climate change."

Despite Ford's attempts at removing carbon taxing, Prime Minister Trudeau made the federal tax mandatory in four provinces, including Ontario.

Ford shared the new ad on Twitter, restating his stance.

The people of Ontario deserve to know the real costs of this punishing tax, and we’re going to make sure they do. #onpoli pic.twitter.com/8AcnQJmIzT

But, not everyone is in agreement with Ford and his anti-carbon tax rhetoric.

How much $ are you wasting on these attack ads Mr. Ford? Please redirect those funds to autism services, education, healthcare...we all need to be rowing in the same direction on #ClimateAction.

People on Twitter seemed to be a lot more concerned about the money being spent on the ad campaign, rather than the cost of the carbon tax itself.

The money for the commercial supposedly came from the $30 million that Ford and the PCs previously set aside to fight against the carbon tax.

Federal Environment Minister Catherine McKenna also took to Twitter to speak out against the campaign, saying that the premier is using the money to fight against efforts to fix climate change.

Premier Ford's spending your money to fight climate action instead of doing what's right and fighting climate change. That's careless and irresponsible — and clearly not what people want. Across the country, Canadians are ready for #ClimateActionNow. https://t.co/4BjEFokVmK

This new ad is set to begin airing this week and will run during prime time TV viewing hours.