Here's what Union Station's new bus terminal will look like

It may be a dusty, ratchet mess of a place right now, but don't get things twisted: Union Station is in the chrysalis stage of its transformation from dated caterpillar to beautiful, modern butterfly.

The GO bus station at the very east end of the Toronto transit hub, where thousands of commuters catch rides to the suburbs and back every day, is one of many areas included in the 10-year-long (and counting) renovation process.

Like the newly-reopened Union Station Food Court, the bus terminal will look significantly different upon completion. It'll be in a new location, as well, slightly south of the rail corridor at 81 Bay Street on what used to be a parking lot. 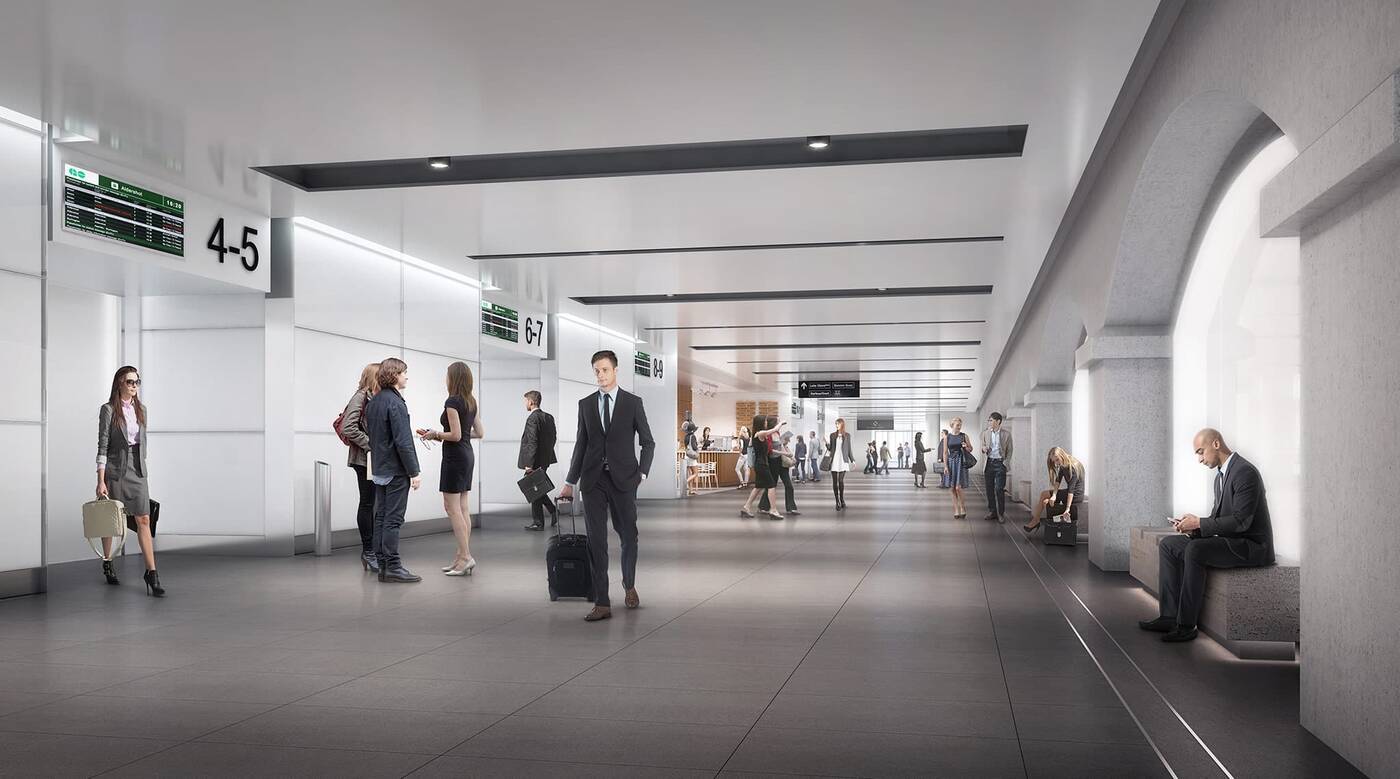 Construction on the bigger, better bus terminal started in 2017 in tandem with the rise of CIBC Square, a two-tower mega-project that will literally change Toronto's skyline once complete in 2022.

"The two towers will be connected at the fourth-floor level thanks to an elevated park perched overtop the rails, covering the railway shed," explains Metrolinx spokesperson Nitish Bissonauth.

"Throughout the year, the park is expected to host a wide variety of programs and events. Think of it as a mini Central Park, in downtown Toronto." 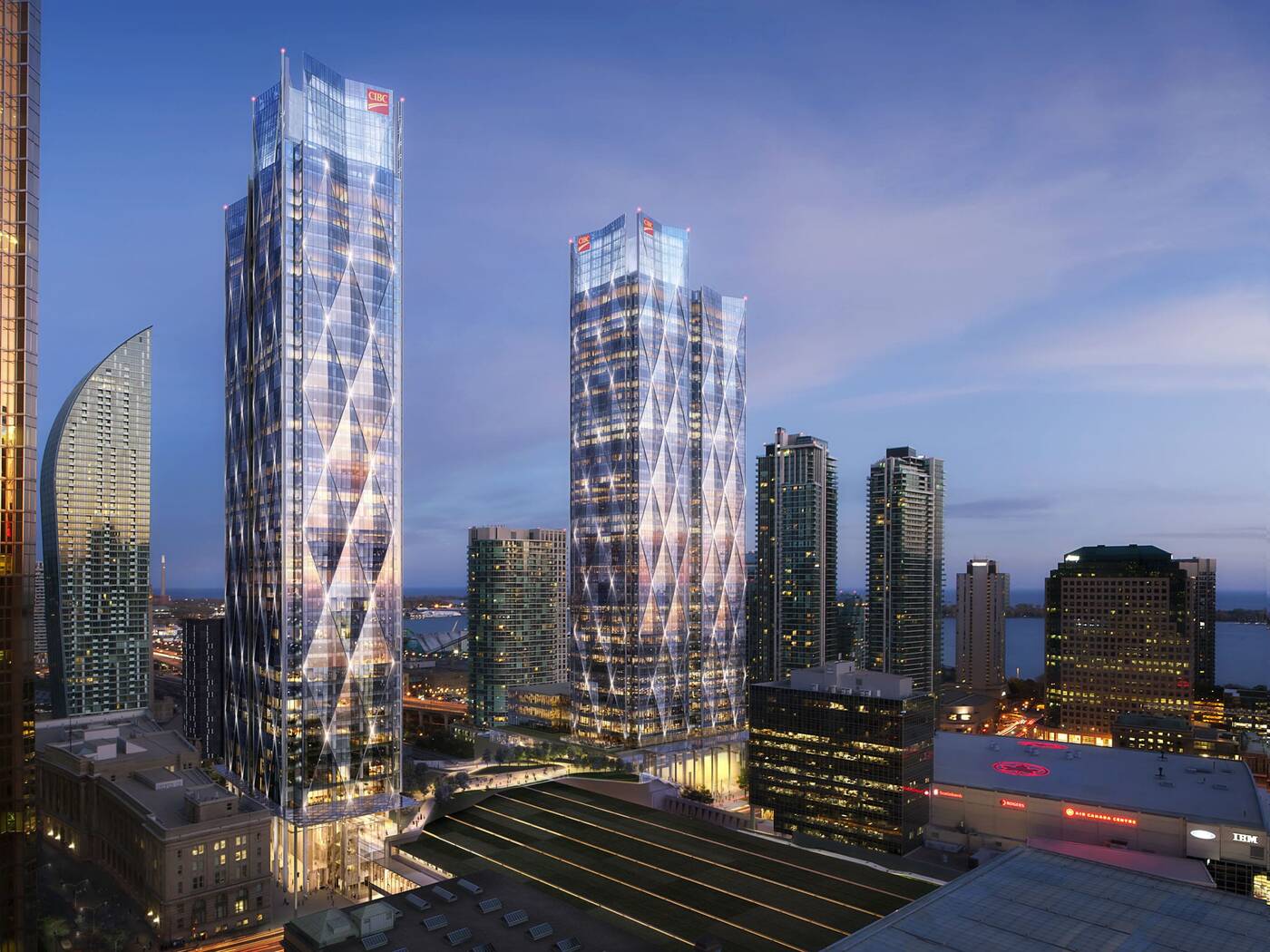 The bus terminal itself should be open by 2020, according to Metrolinx, but customers can use the old station to catch their buses until then.

"The New Union Station Bus Terminal will provide an indoor weather-protected waiting area for our GO Bus customers, with an enclosed walkway to Union Station" said Metrolinx project manager Jason Lee in a post on the company's website.

"This will be a major improvement over current conditions, and ultimately improve the overall GO customer experience."