The Annex is getting two new hotels this summer

It feels like hotels are popping up everywhere this year.

From the Ex's newly opened Hotel X to Blue Jay Way's much-anticipated Bisha Hotel and Markham's sprawling new Marriott, developers are building all sorts of options for tourists to stay while they check out all Toronto has to offer this summer. 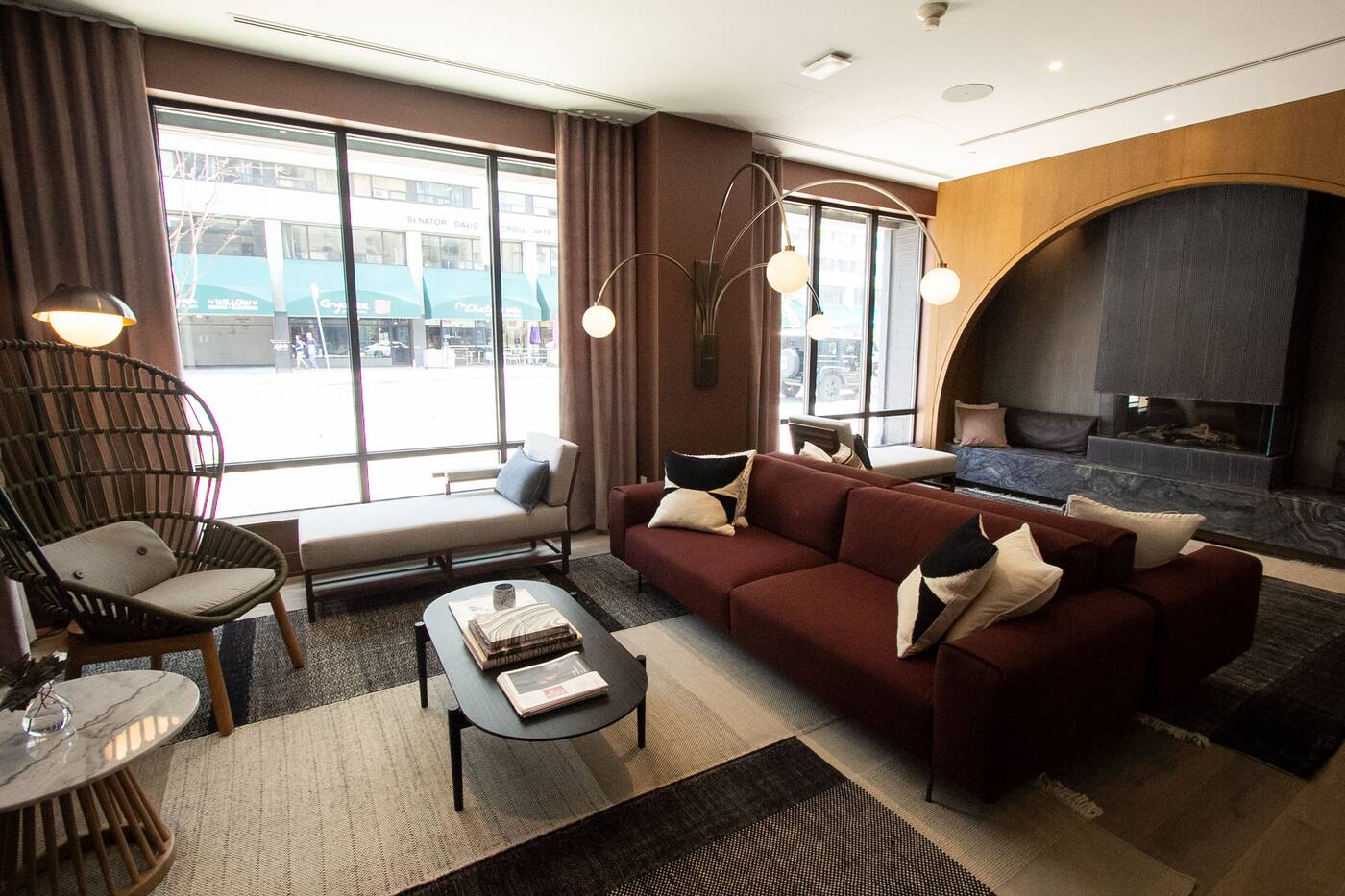 Now it seems the Annex is heating up as the newest tourist hotspot, with two new boutique hotels newly arrived or in the works on this little stretch of Bloor West.

To start off, Kimpton Saint George just opened to the public two weeks ago, transforming the old Holiday Inn by St. George station into the first Toronto outpost of the swanky San-Francisco-based hotel chain. 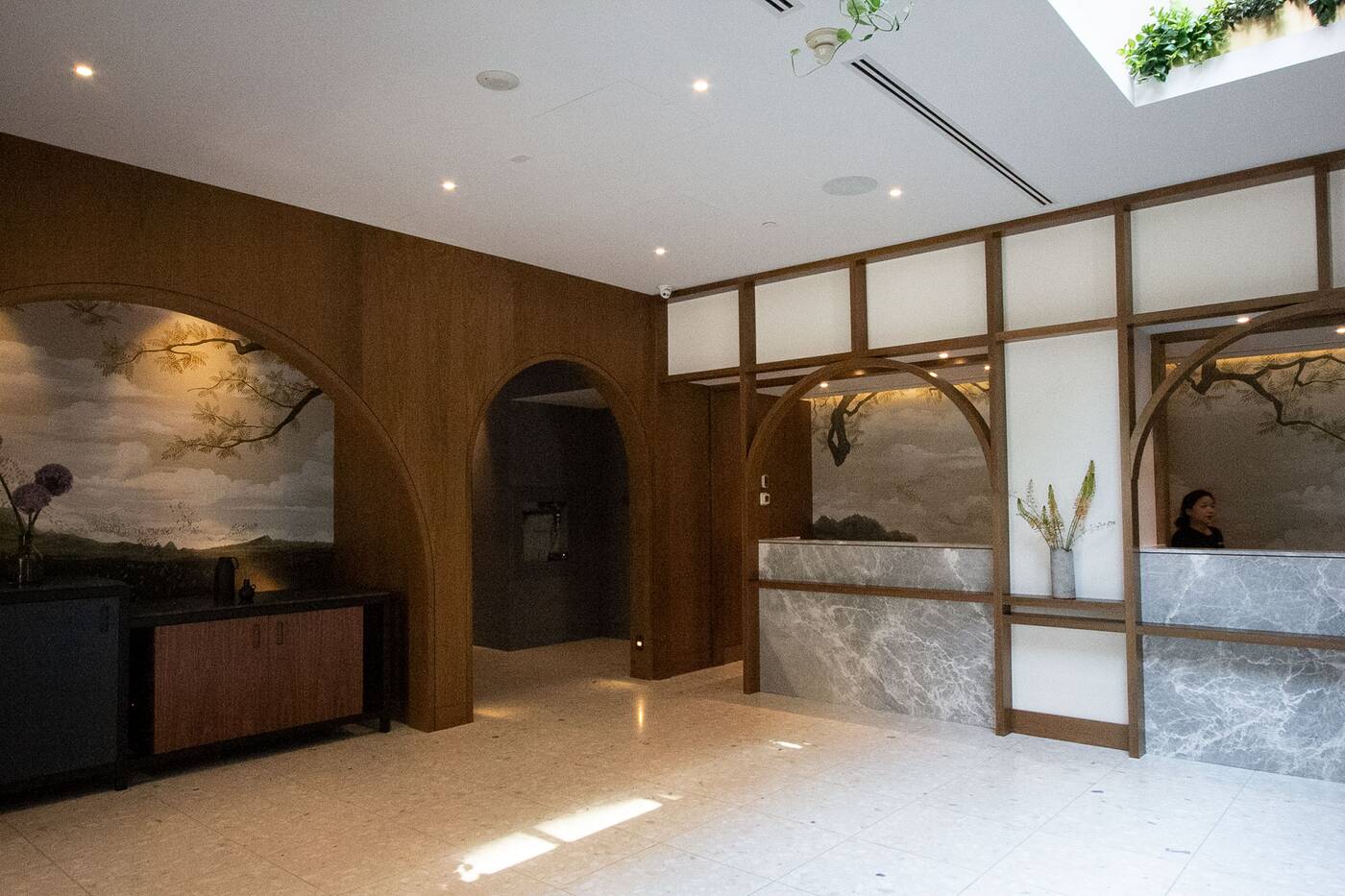 The lobby at Kimpton is called "the living room".

The chic new lodging at 280 Bloor Street West features custom-made decor from Mason Studio and an ultra-comfy lounge where you can feel at home (if you lived in a really nice, expensive house).

Kimpton is also pet-friendly, meaning you can bring your spoiled little pupper with you into the lobby (it's called the "living room") and up into your one-bedroom, which starts at around $300 a night.

Meanwhile, just a ten minute walk west of Kimpton, another boutique hotel called The Annex (makes sense) is in the works. 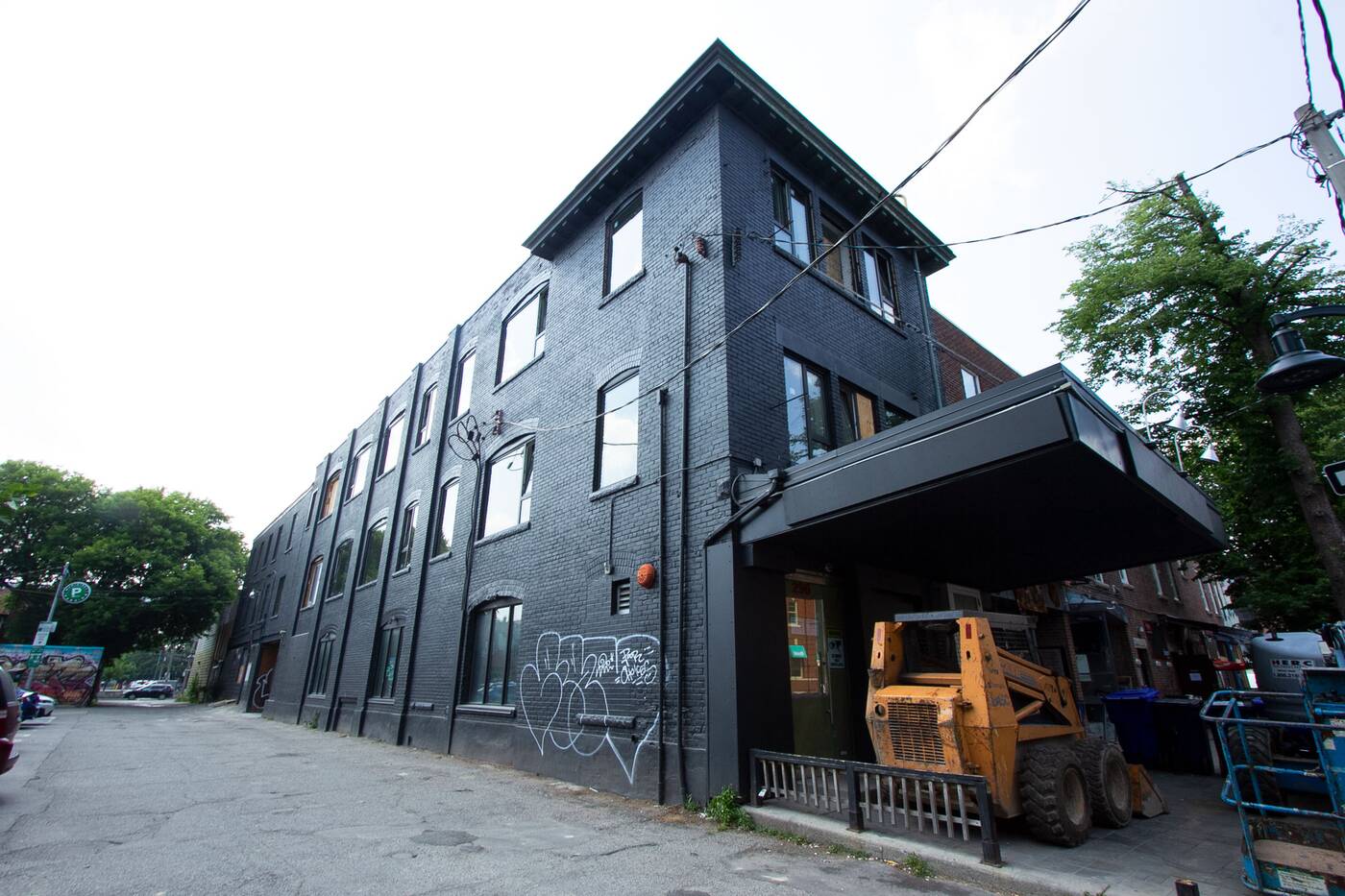 Annex Hotel has taken over the same building that once housed the arcade bar Tilt.

While it's unclear exactly when this project will be complete, the pending hotel at 296 Brunswick has previously received tons of negative criticism against landlords who allegedly evicted the popular arcade bar Tilt from the property, along with 15 residents living in the building.

The new landlord Andrew Peek, a former director at Shopify, issued a comprehensive rebuttal to those allegations. Judging by the permit signs and machinery outside the old Tilt building, construction is still underway. 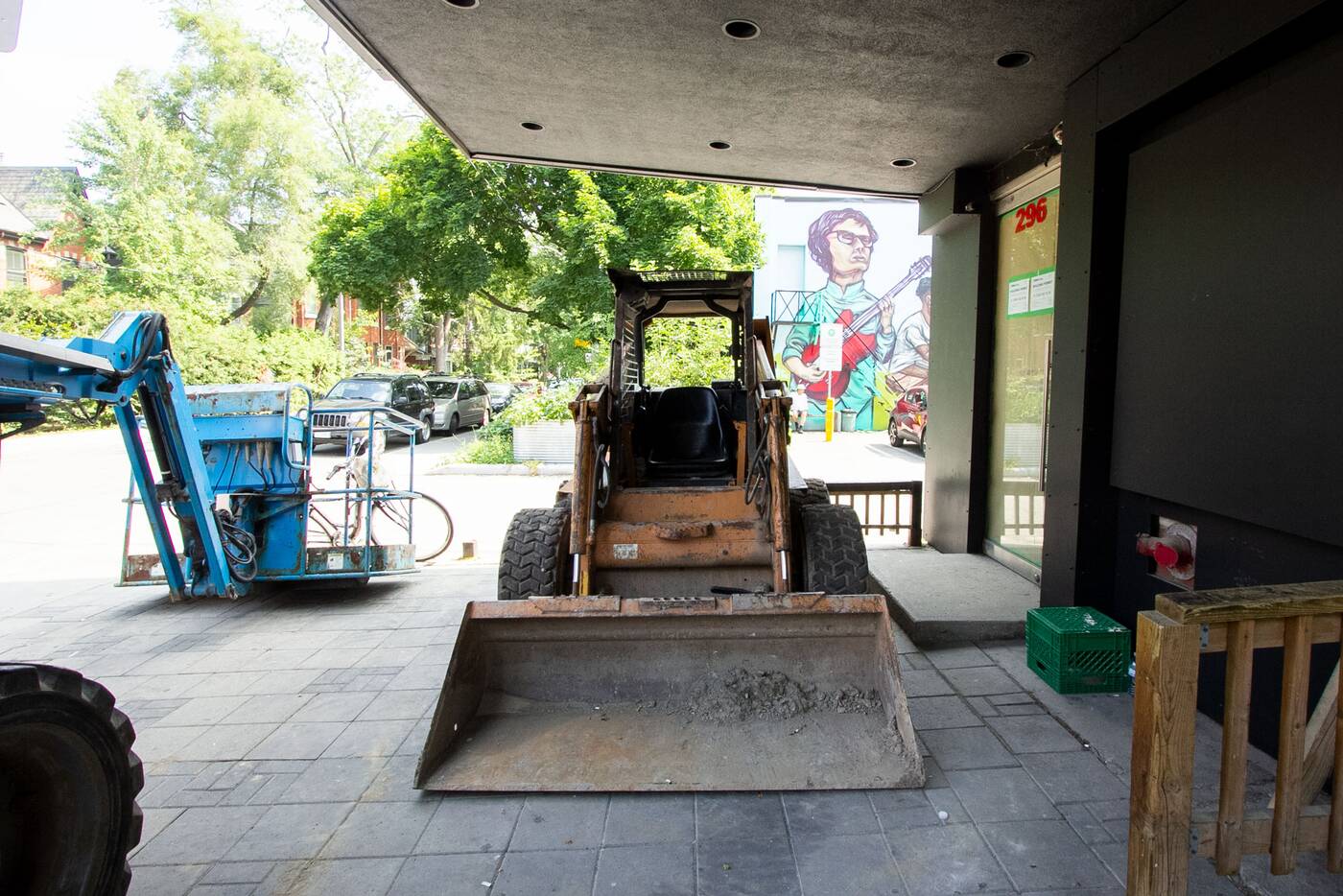 When the building is done, the area can expect to have a new 24-room boutique hotel where guests will have walking access to brunch at Future Bistro, cheap dinner at El Furniture and a whole slew of other fun Annex-y things to do.