TTC riders have a reason to celebrate today

Transit riders in Toronto have reason to celebrate, because as of today, it's going to be a lot easier to tell someone you're late because of a delay. That's right, free Wi-Fi is finally available in every TTC subway station!

Construction of the Wi-Fi network began all the way back in 2013. The finished network is a major milestone for the TTC. The last station to be connected to the network was was York Mills, which took a bit longer than initially imagined. 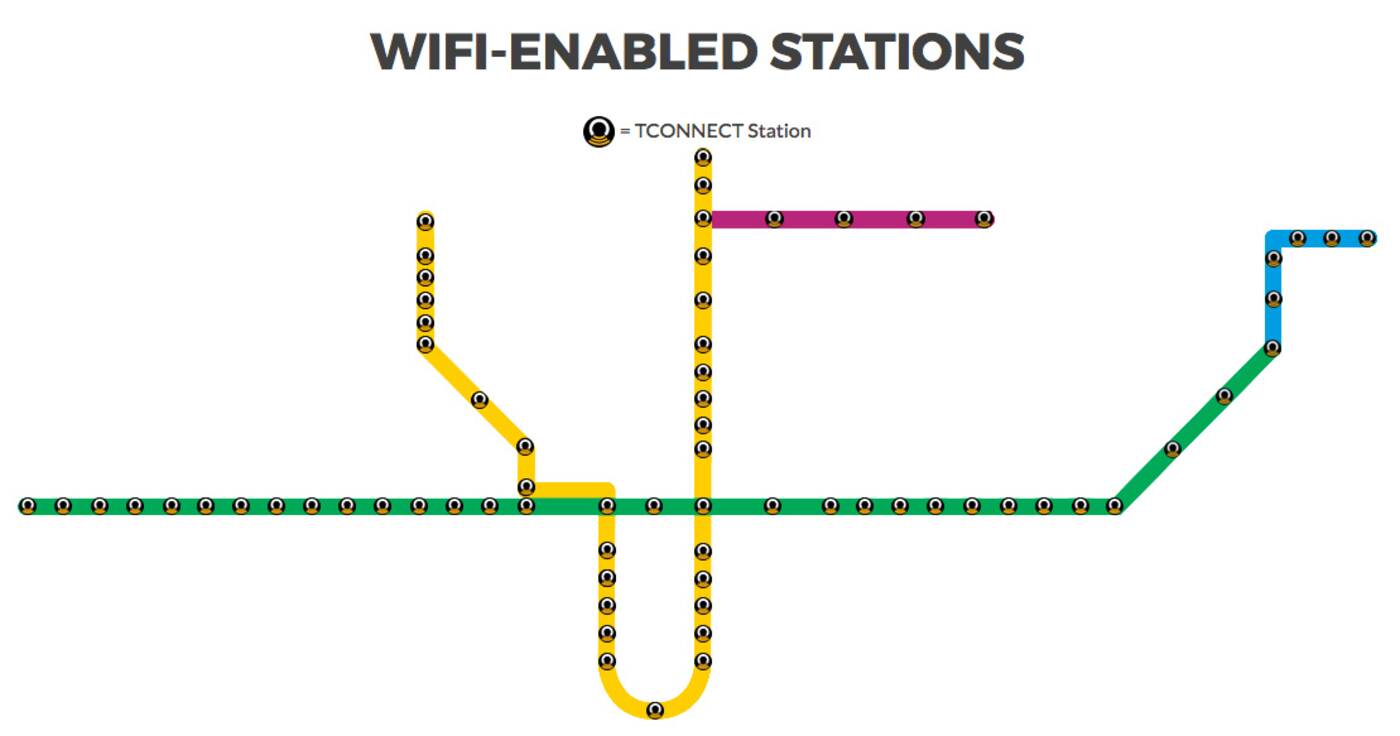 BAI Canada, the company which outfitted the stations with the TCONNECT network, can now work towards expanding cellular connectivity in in the subway network and possibly the addition of Wi-Fi in the tunnels.

According to the TCONNECT announcement, riders use around 15 terabytes of data on the TTC's Wi-Fi network every month.