The story of Toronto's TTC system plays out like a telenovela with plot twists and turns, updates, and scandals. While it's sometimes hard to keep up with what's going on, one Torontonian is keeping track of our transit system's history through Lego.

Trevor Parkins-Sciberras is the founder of Toronto Transit Bricks and he builds intricate and stunningly accurate TTC train models. 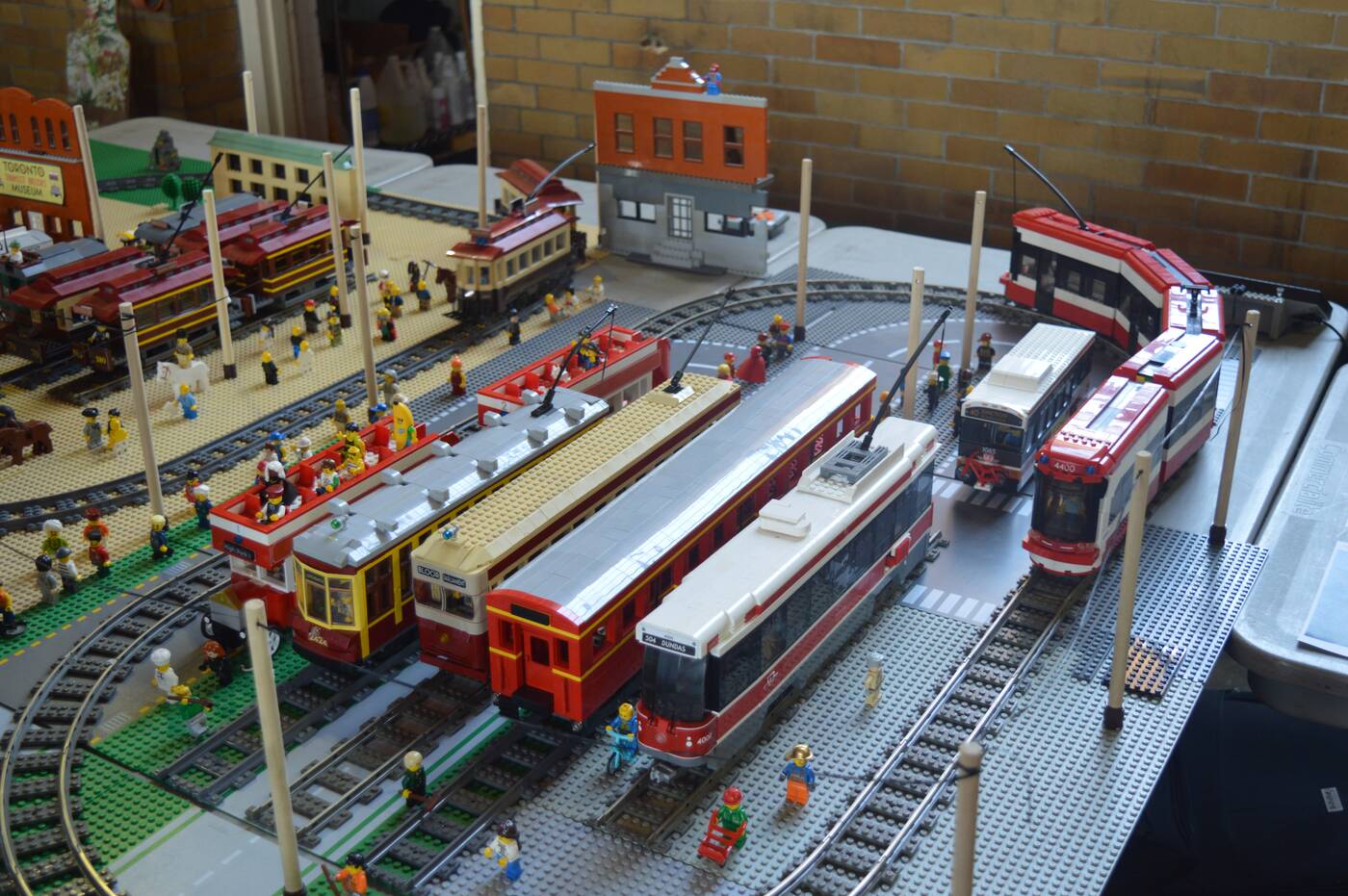 Parkins-Sciberras has dozens of streetcars and tracks, including old double-decker models.

Some of his latest vehicles include the electric Toronto Railway Company streetcars from the 1890s. His versions are motorized and can pull trailers behind them. 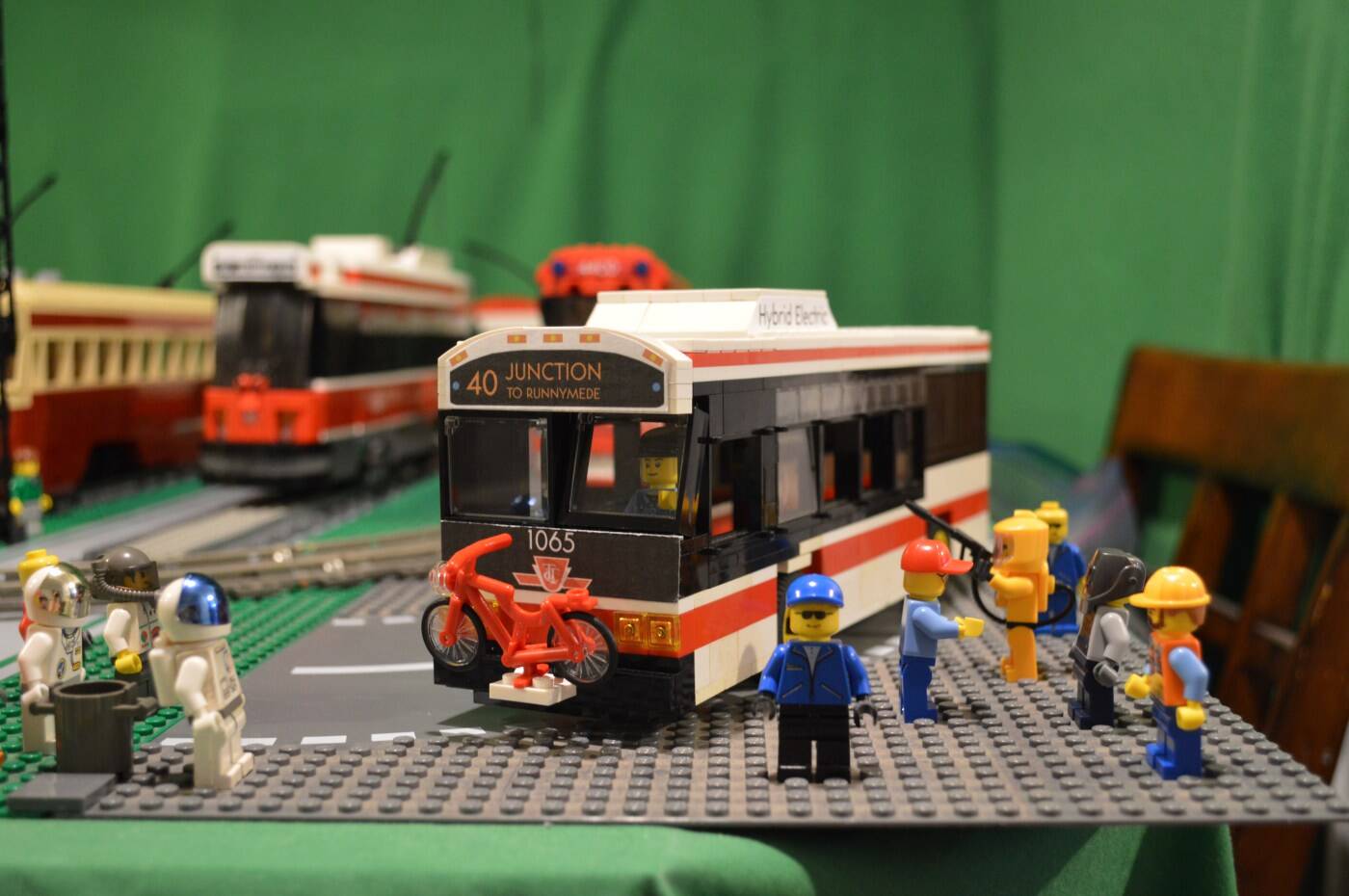 A custom Lego version of the Orion VII hybrid electric bus by Parkins-Sciberras.

He also has a modern Orion VII hybrid electric bus - with a bike rack on the front - a large red Gloucester subway from the 1950s and Toronto's first bus line; horse-drawn omnibuses from the 1850s. 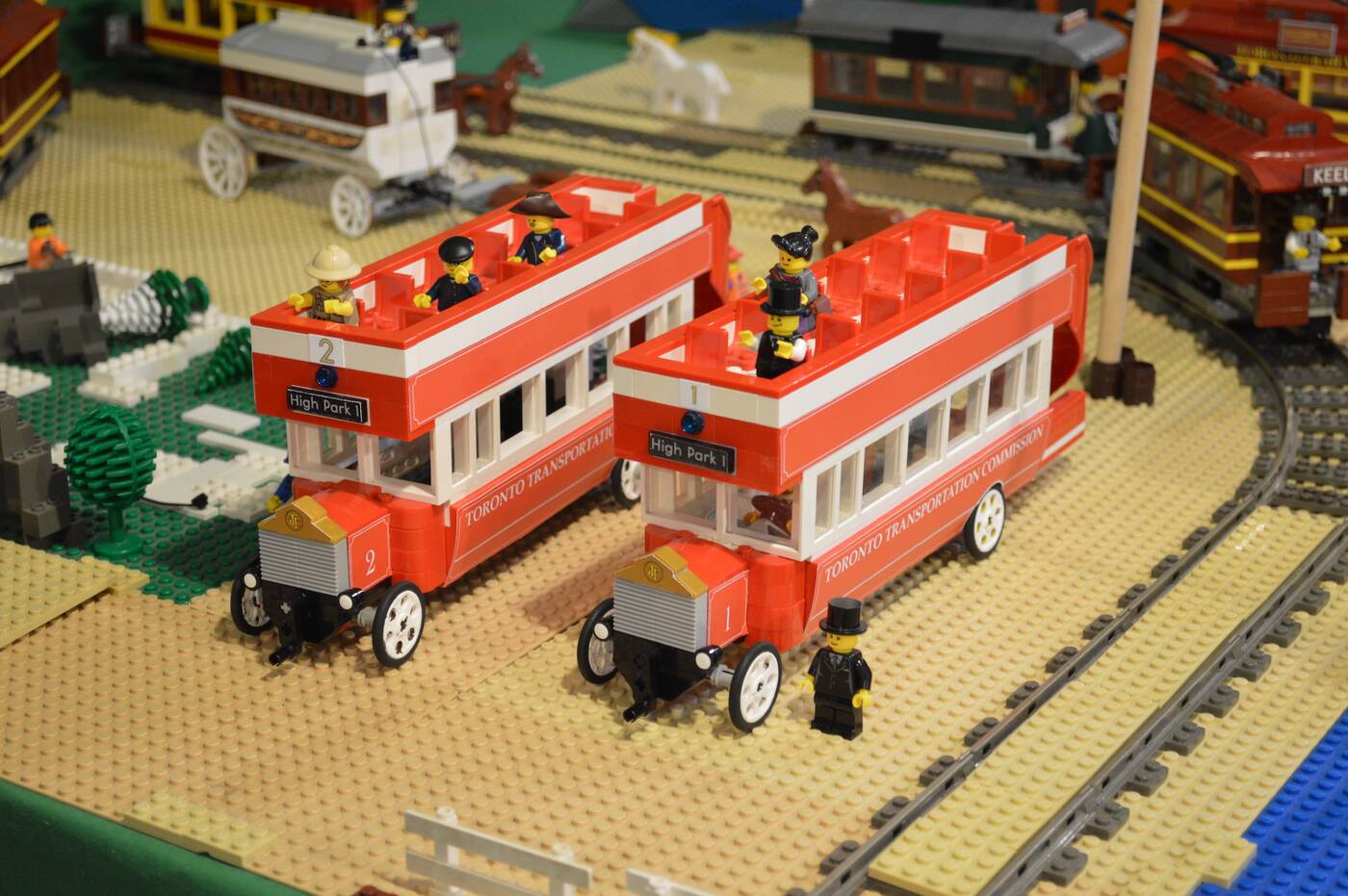 "I've gained quite a following on social media," says Parkins-Sciberras. "Some organizations have paid me to bring my Lego models to their events, including Science North way out in Sudbury." 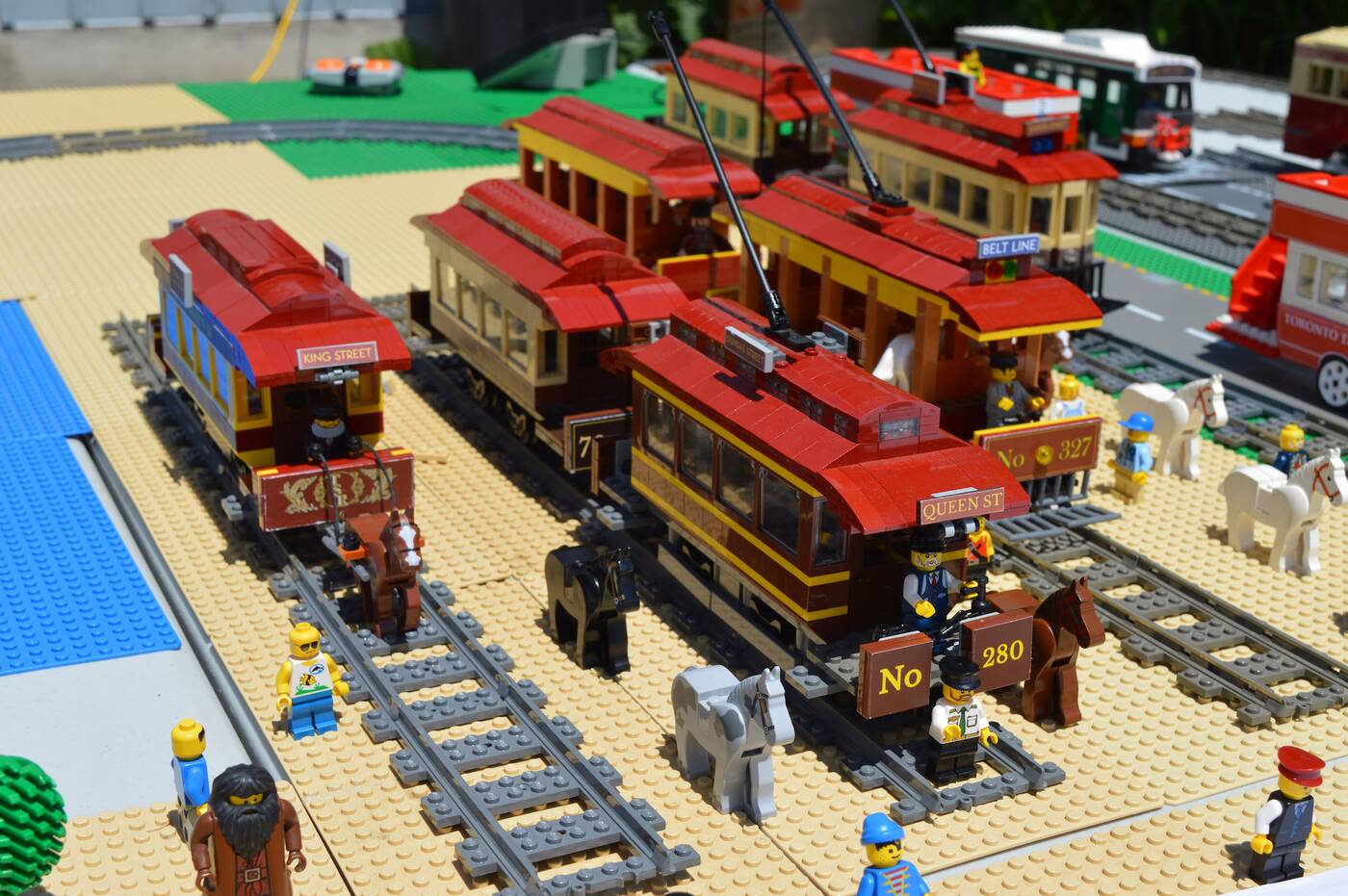 A view of some of the older vehicles in Parkins-Sciberras' fleet.

Parkins-Sciberras has been focussing on vintage vehicles as he hopes to teach the public of the our city's transit history. He's even trying to get a TTC museum up and running with actual old vehicles, and not only Lego models.