Even as many Toronto is quickly being declared a buyer's market, there are pockets around the city where it's still possible to elicit a bidding war with a low listing price. 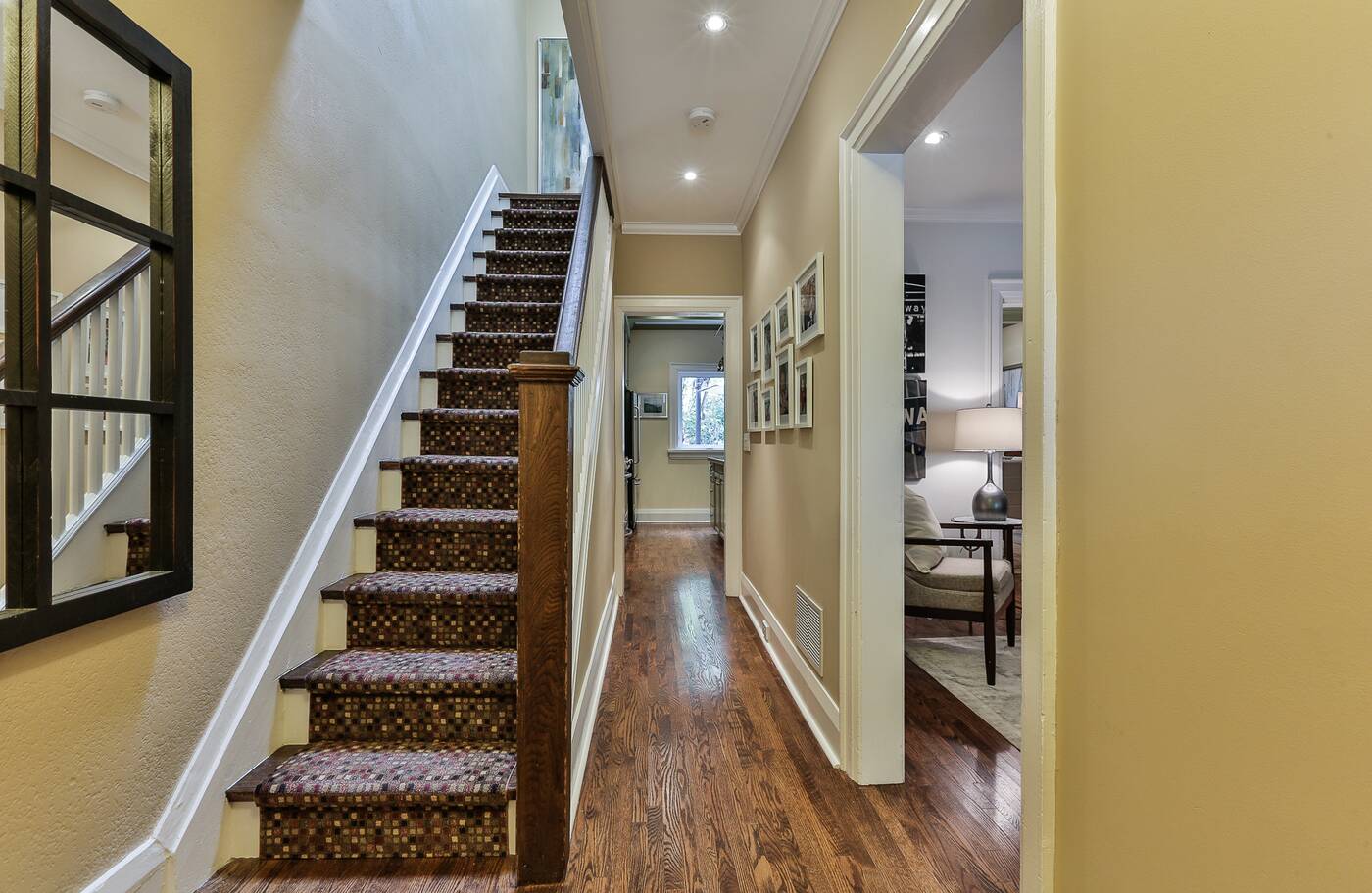 We saw this recently at 265 St. Clements Ave. in the Allenby area, which sold for $542K over asking. Now, about a month later, a nearby house on Castlefield has also come in at way over asking. It's not surprising, really. 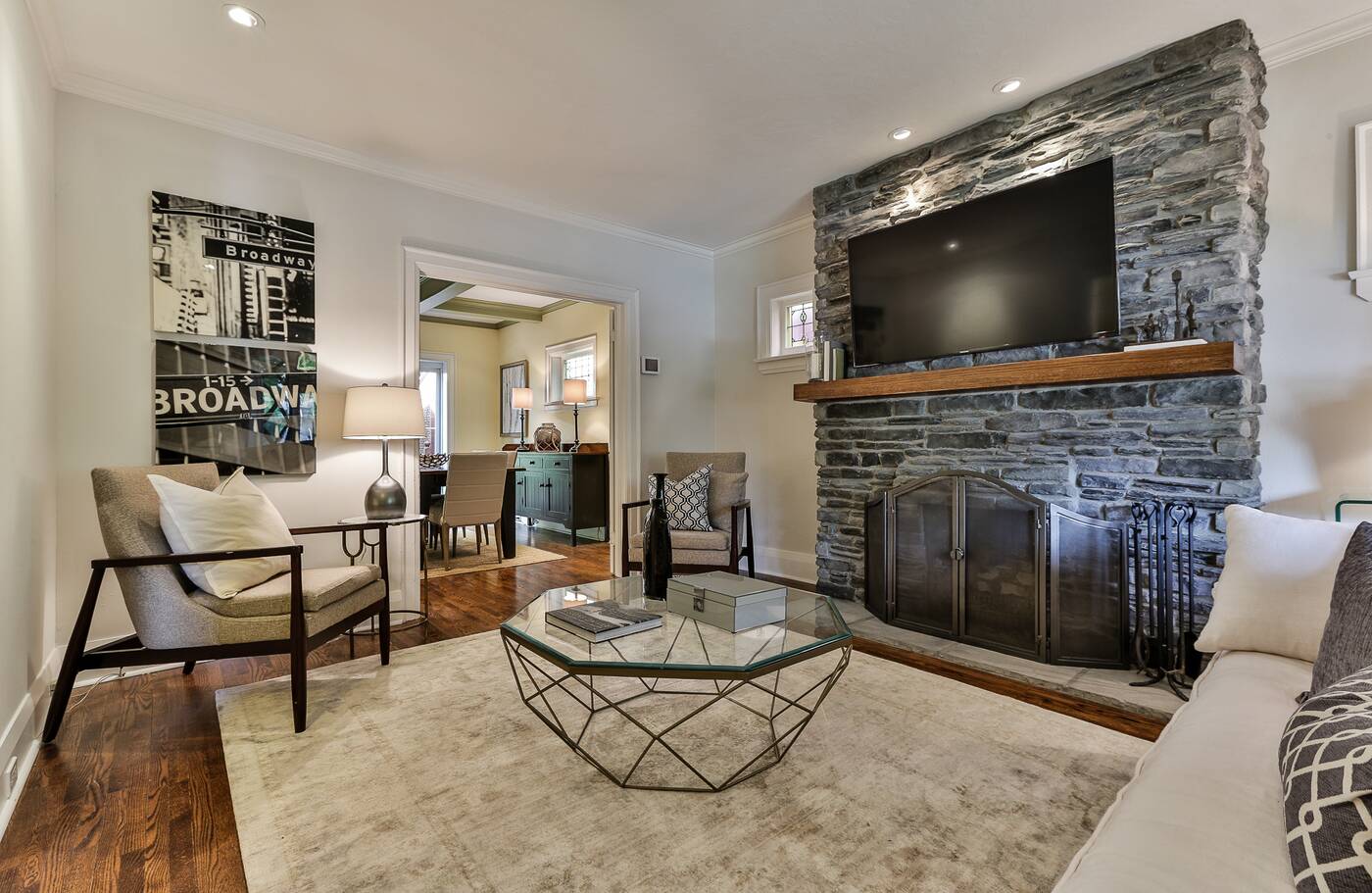 With the same agent and presumably the same strategy for both homes, the formula seems to have worked. It might have been more of risk to under list this one given that it's a semi with an unfinished basement, but with 14 offers made on the place, demand wasn't an issue. 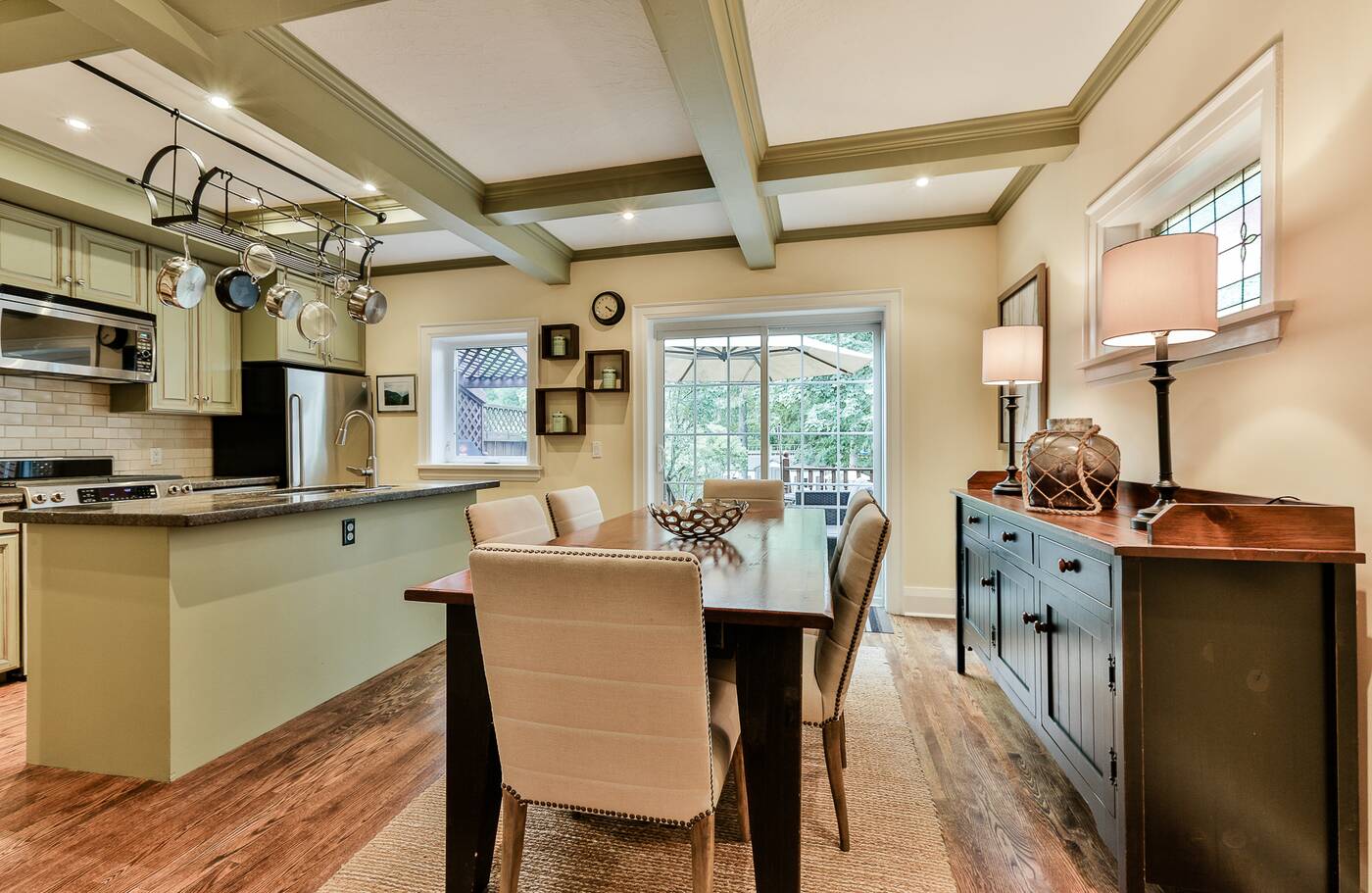 This is a sold house that's worth far more than $895,000. It's far from huge but the kitchen area is very nicely done, and the overall finish of the property is tasteful. The long backyard is a bonus, though I'd probably trade that for a more usable basement space. 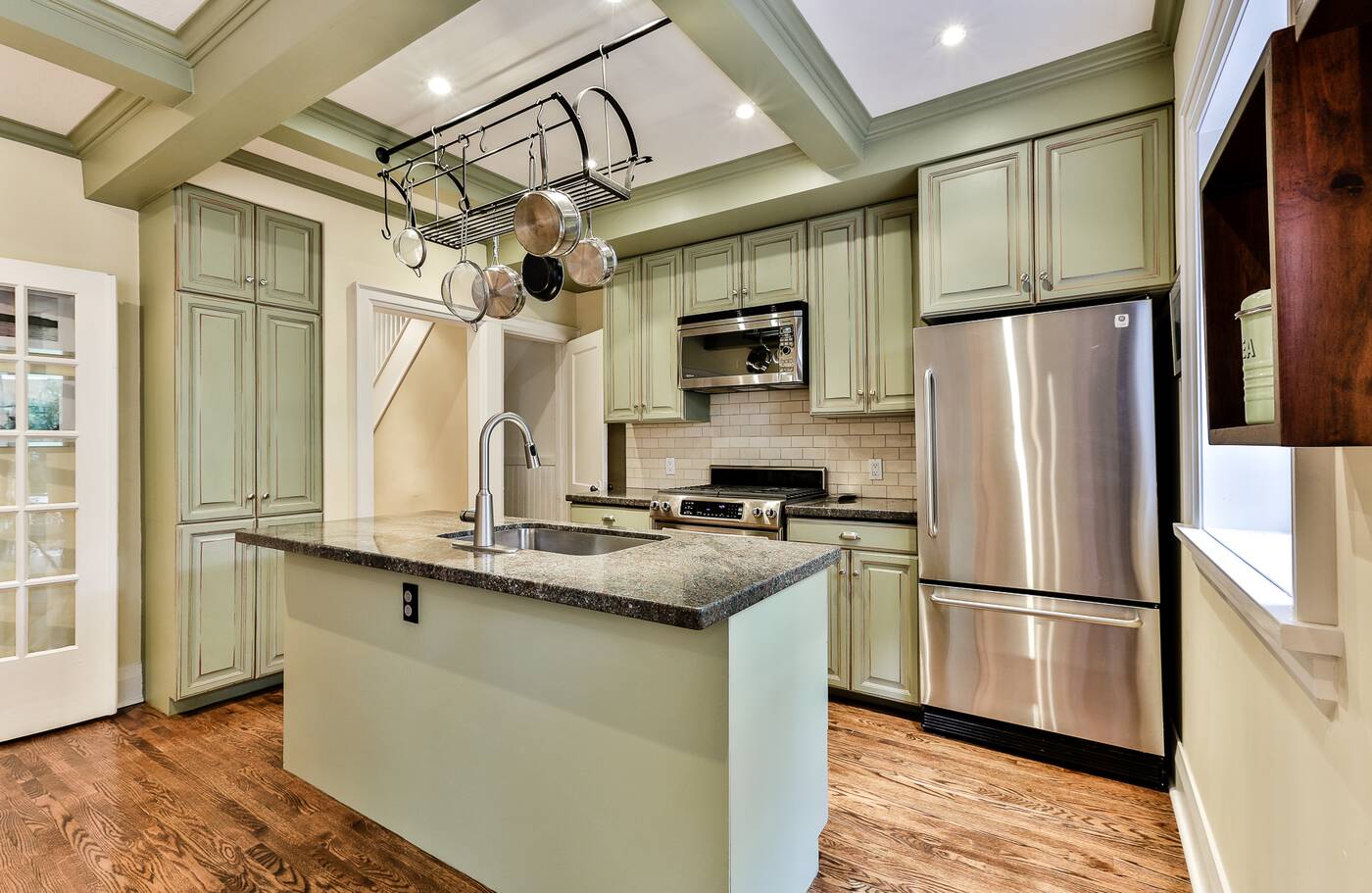 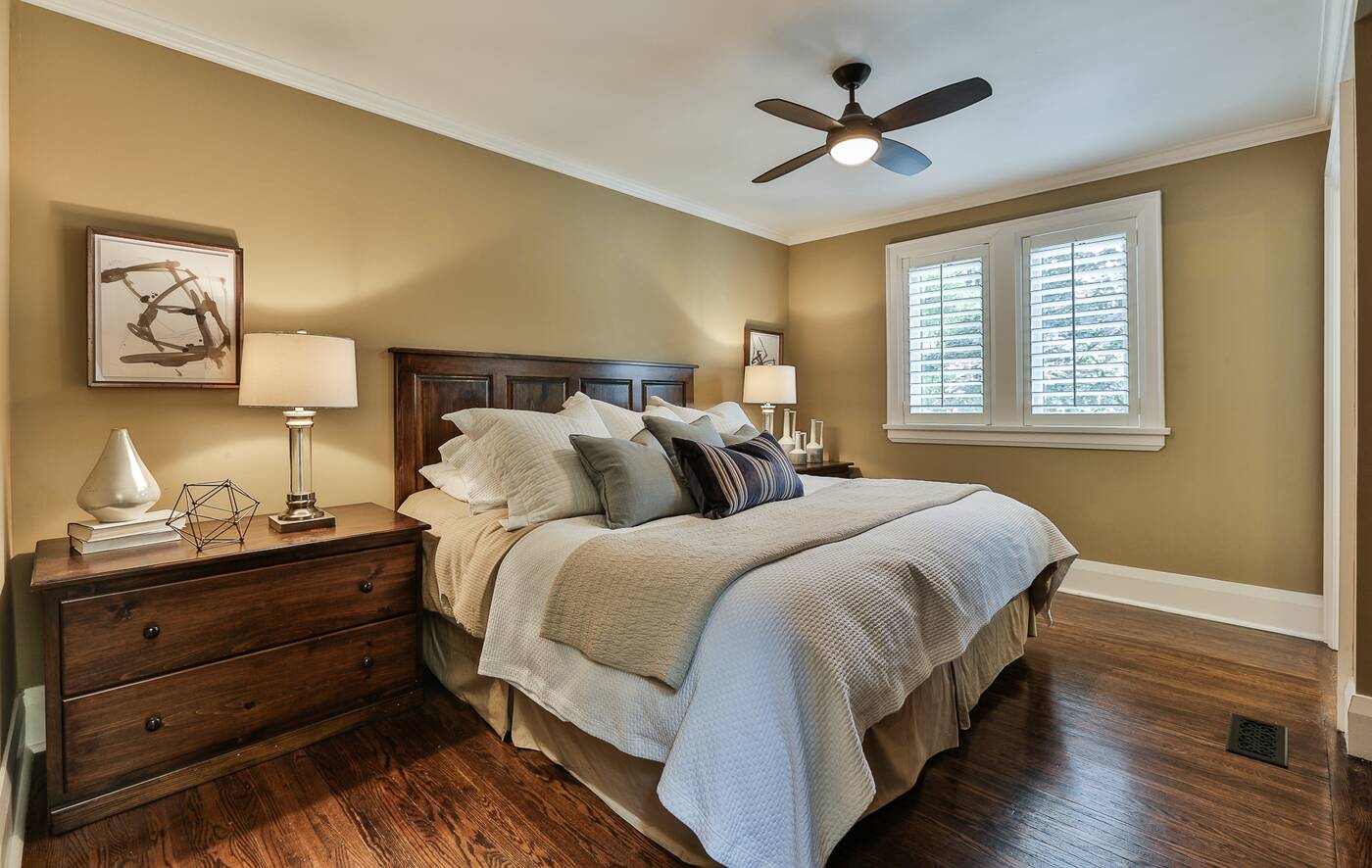 This is North Toronto. Even a semi in much worse shape than this one should fetch at least $1 million. For someone keen on the area, this is a great size for a four-person family. 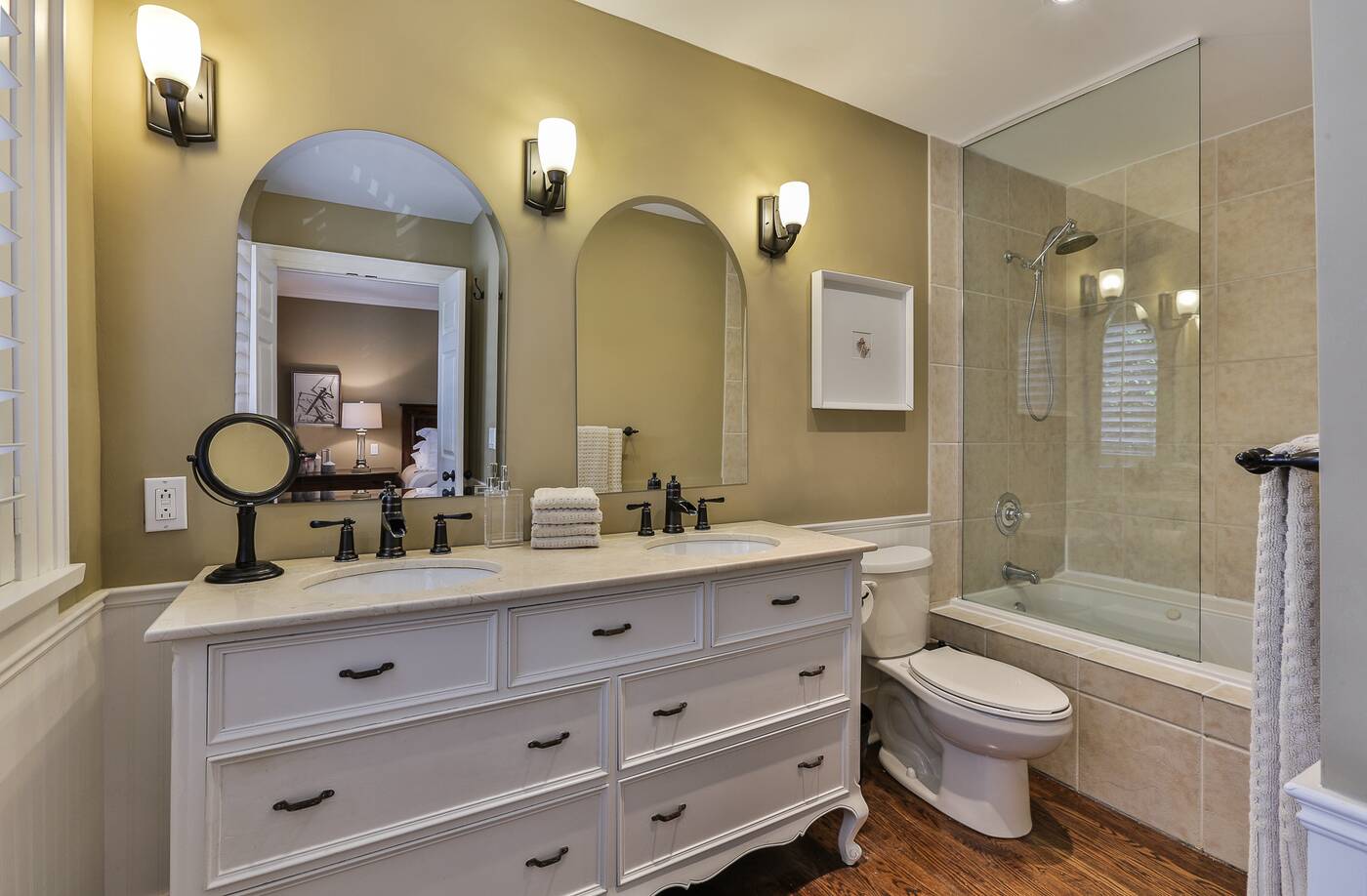 It shows favourably against recently sold properties in the area like 272 Roselawn Ave. ($1,188,800 with finished basement), so the final selling price is anything but outlandish. It'll cost a lot to finish the basement, but the main floors have an obvious turn-key appeal. 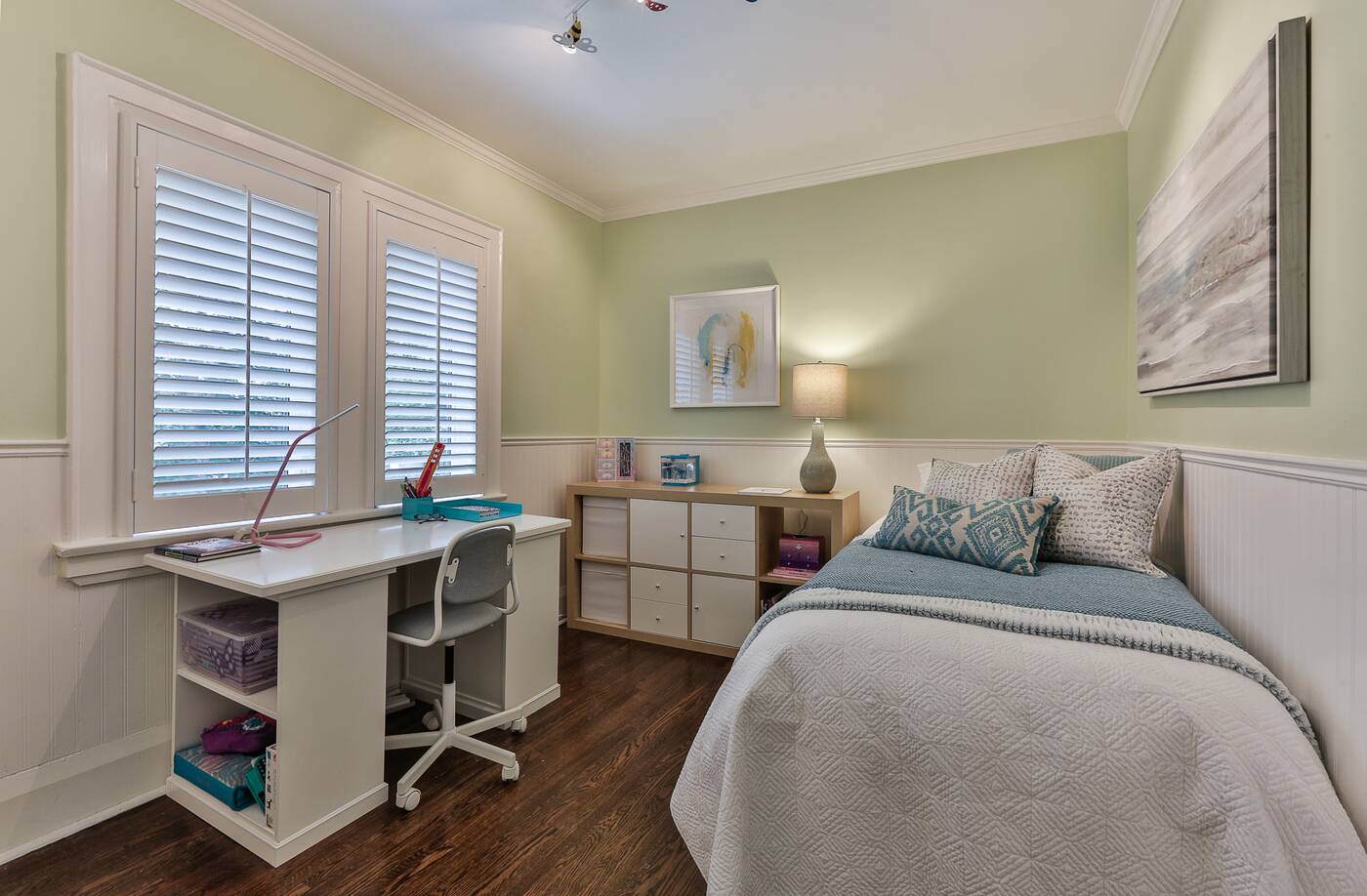 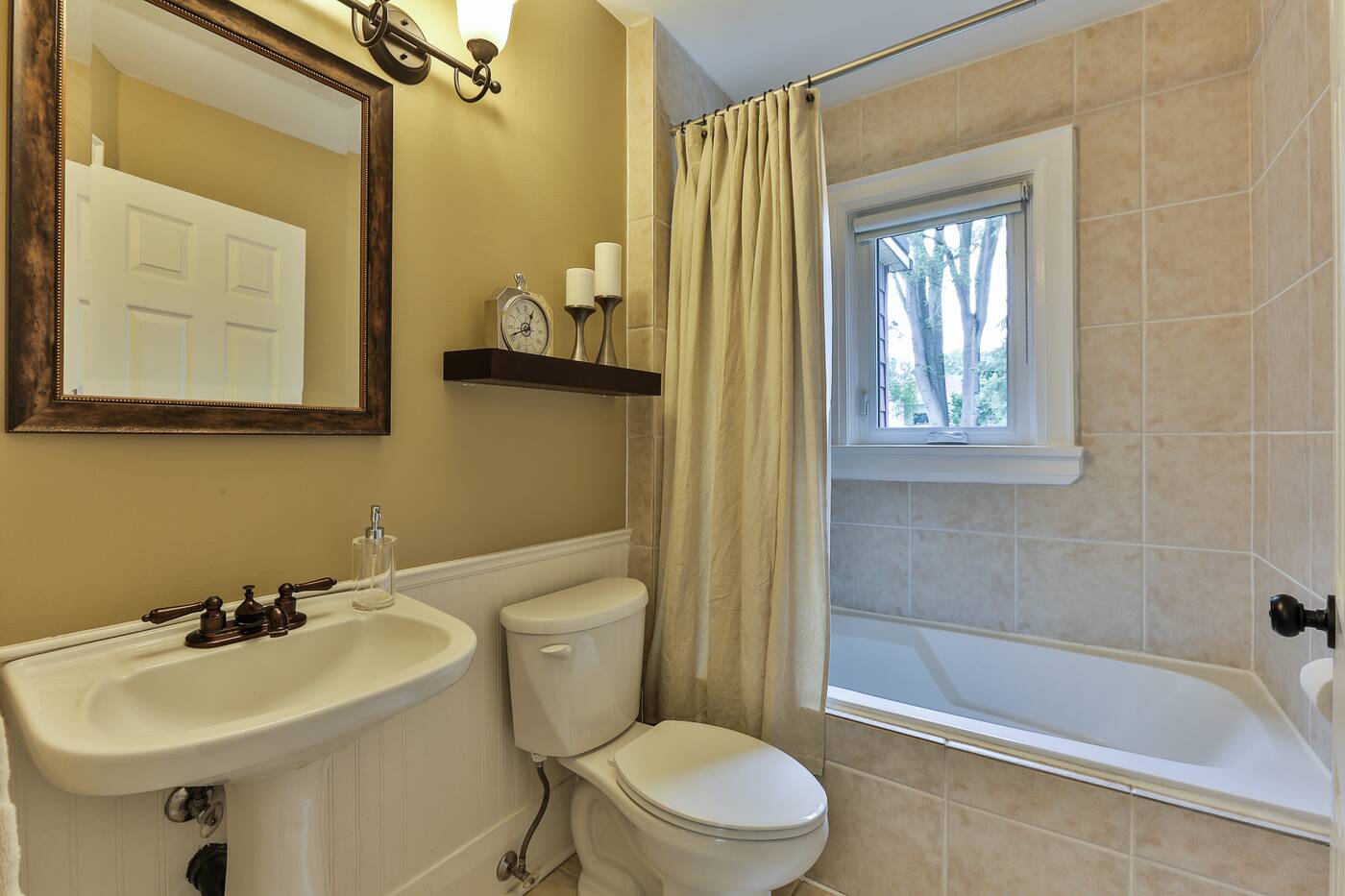 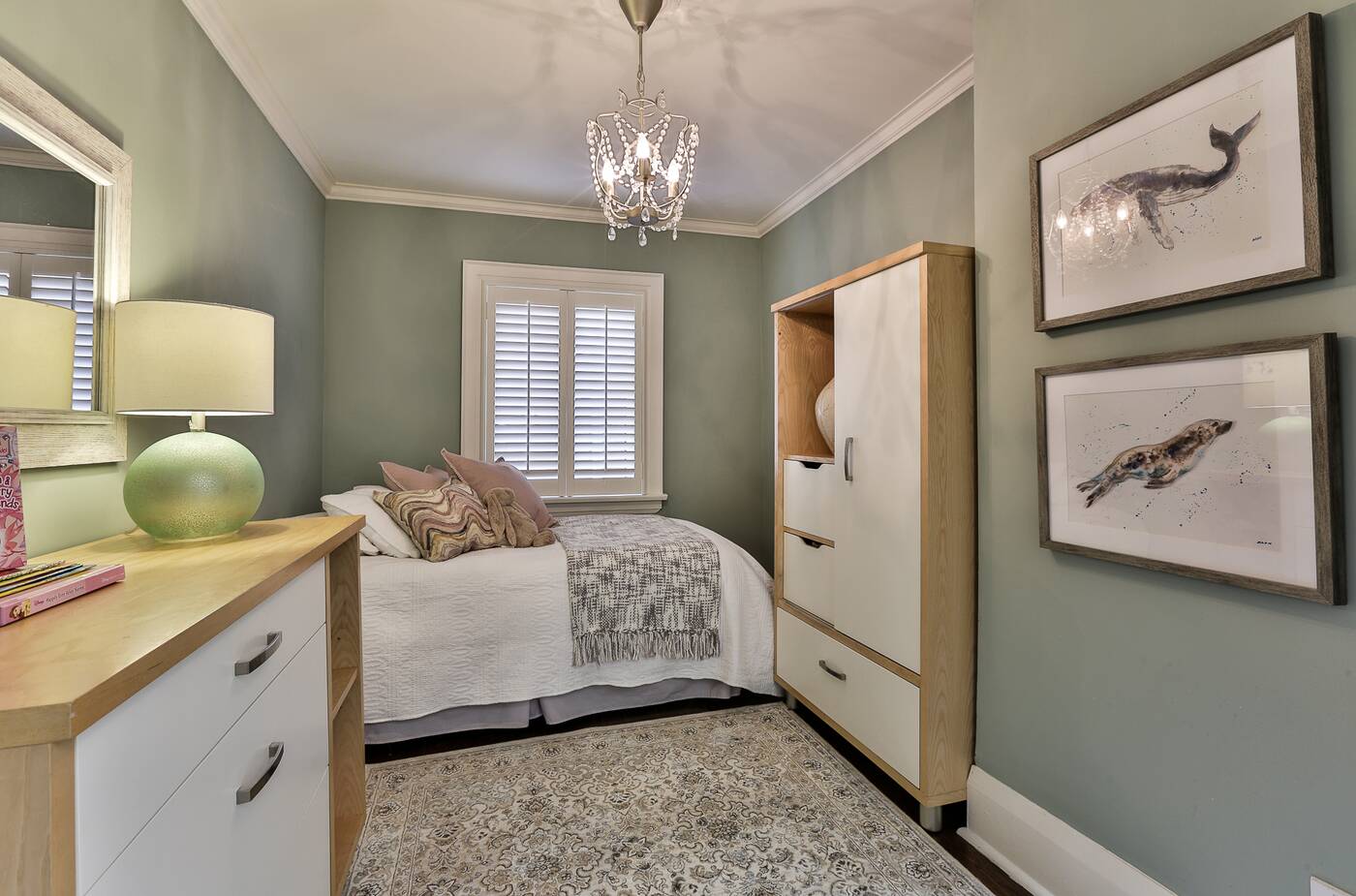 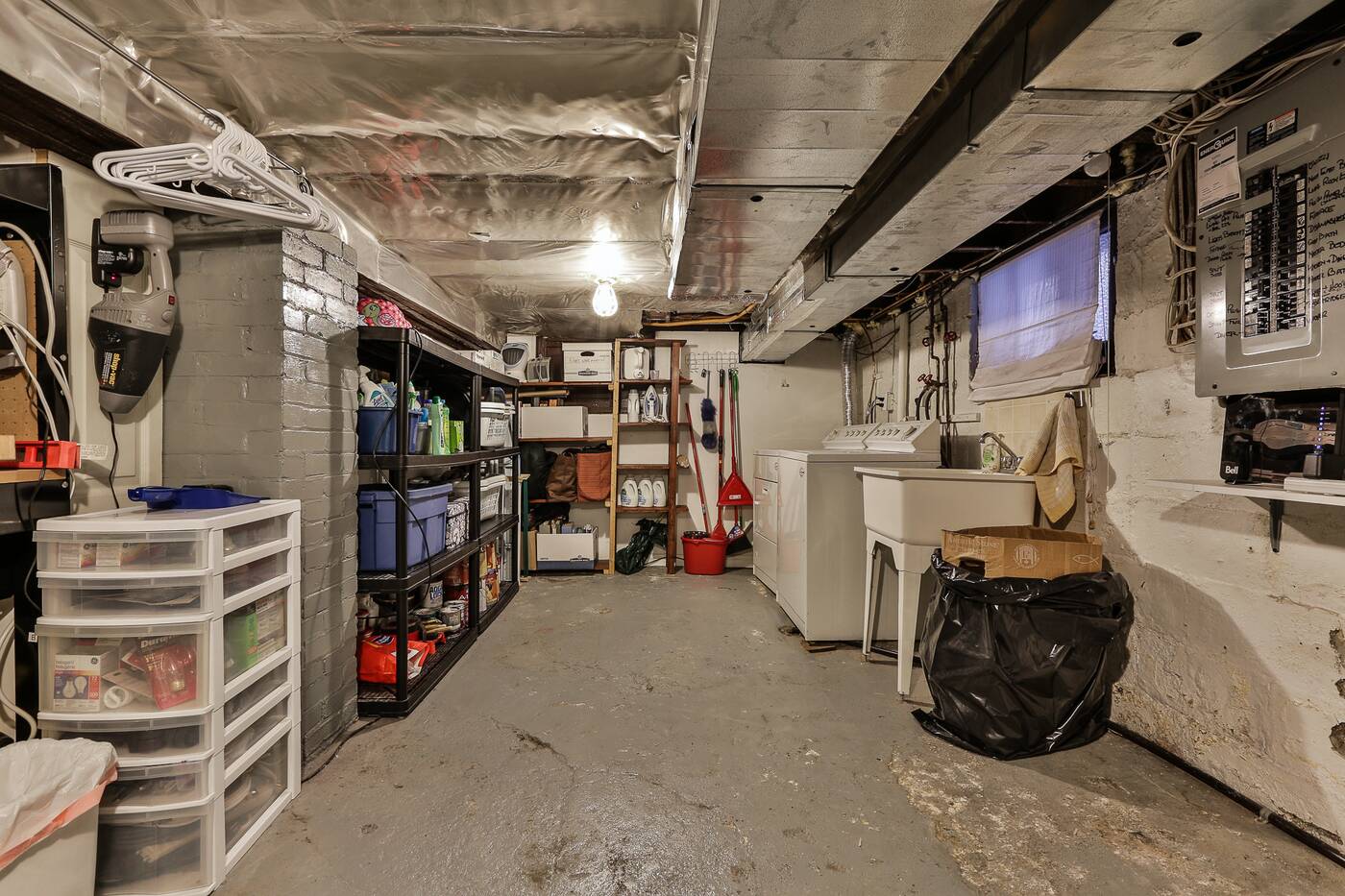 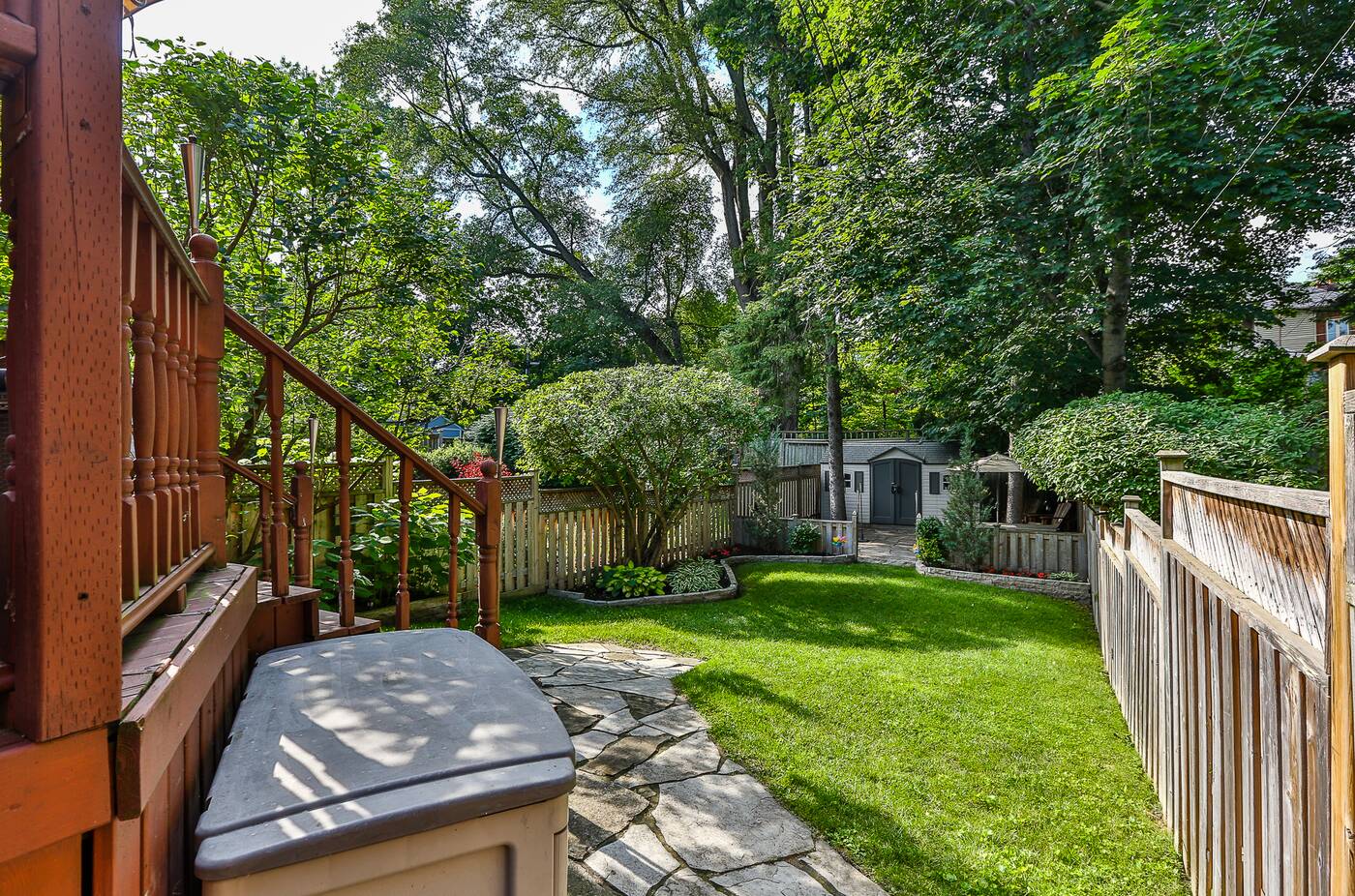