Toronto struggles to open city beaches in time for summer

Toronto might finally be heating up, but the wet weather we received earlier this spring is still having a major impact on the city.

Local beaches, which usually open this week, remain flooded with water. This means the city of Toronto has to wait before all of our beaches are fully operational, and that might not until July.

Due to high lake levels, all 11 Toronto beaches have large sections underwater. See what beaches are open & closed https://t.co/pgBLSbLgA4 pic.twitter.com/EJrND0QOGA

"All 11 city-managed swimming beaches have been impacted by flooding and high water levels. There are many beaches with large sections that remain underwater,"said a rep from the city in an email statement.

"City staff continue to monitor water levels and beach conditions closely, however, beach operations are not expected to be fully in place until Canada Day." 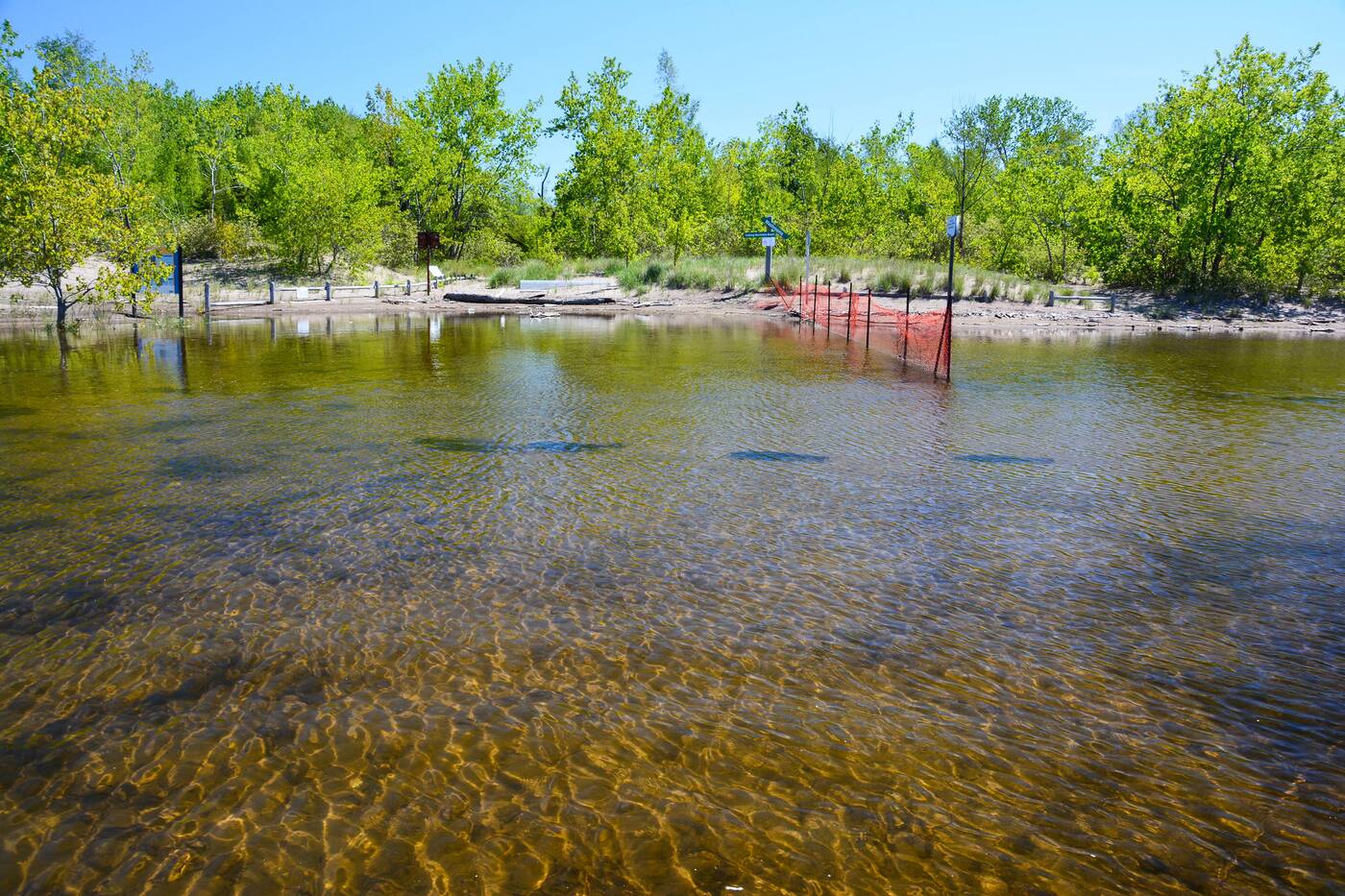 This is what Hanlan's Point looks like right now. Photo by George Hornaday.

Sure, our beaches are mostly accessible (though the Toronto Region Conservation Authority warns against visiting the Scarborough Bluffs and the surrounding shoreline), but swimming beaches need to be maintained, supervised, and have their water tested in order to be considered operational.

Currently, water is being tested at all beaches, but most have limited supervision and maintenance. You can check the status of your favourite beach here. All four beaches on the Toronto Islands remain completely closed for the time being.