The hotel coming to Exhibition Place might actually be complete in time to catch the tail end of the CNE this year. Hotel X, from the upscale Library Collection of properties, has been in the works since 2009 and was originally slated to open in May 2015. 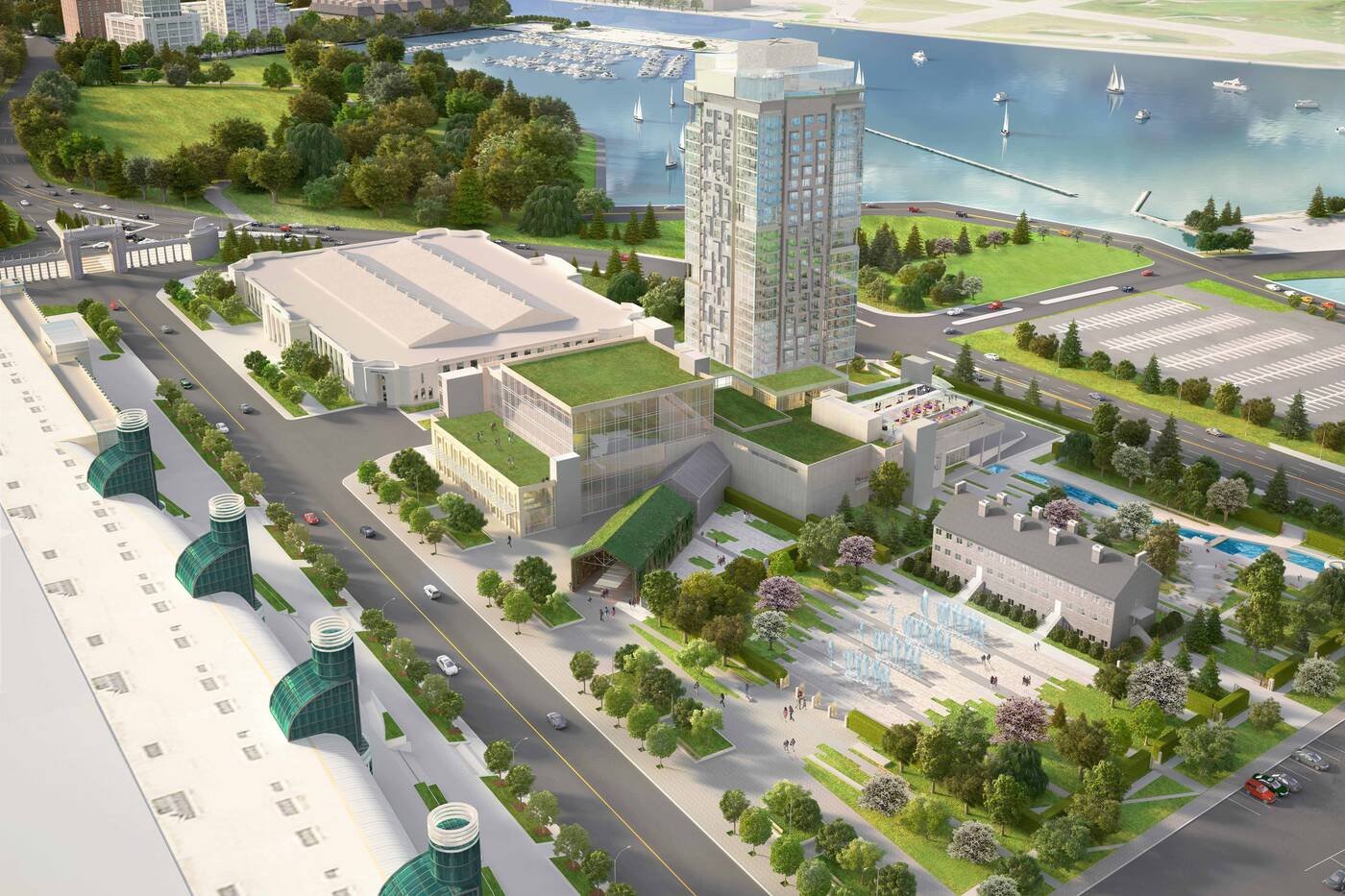 Construction started in 2013, but crews soon discovered the soil on site was contaminated. The opening date got pushed back to July 2016 and then it got moved again. 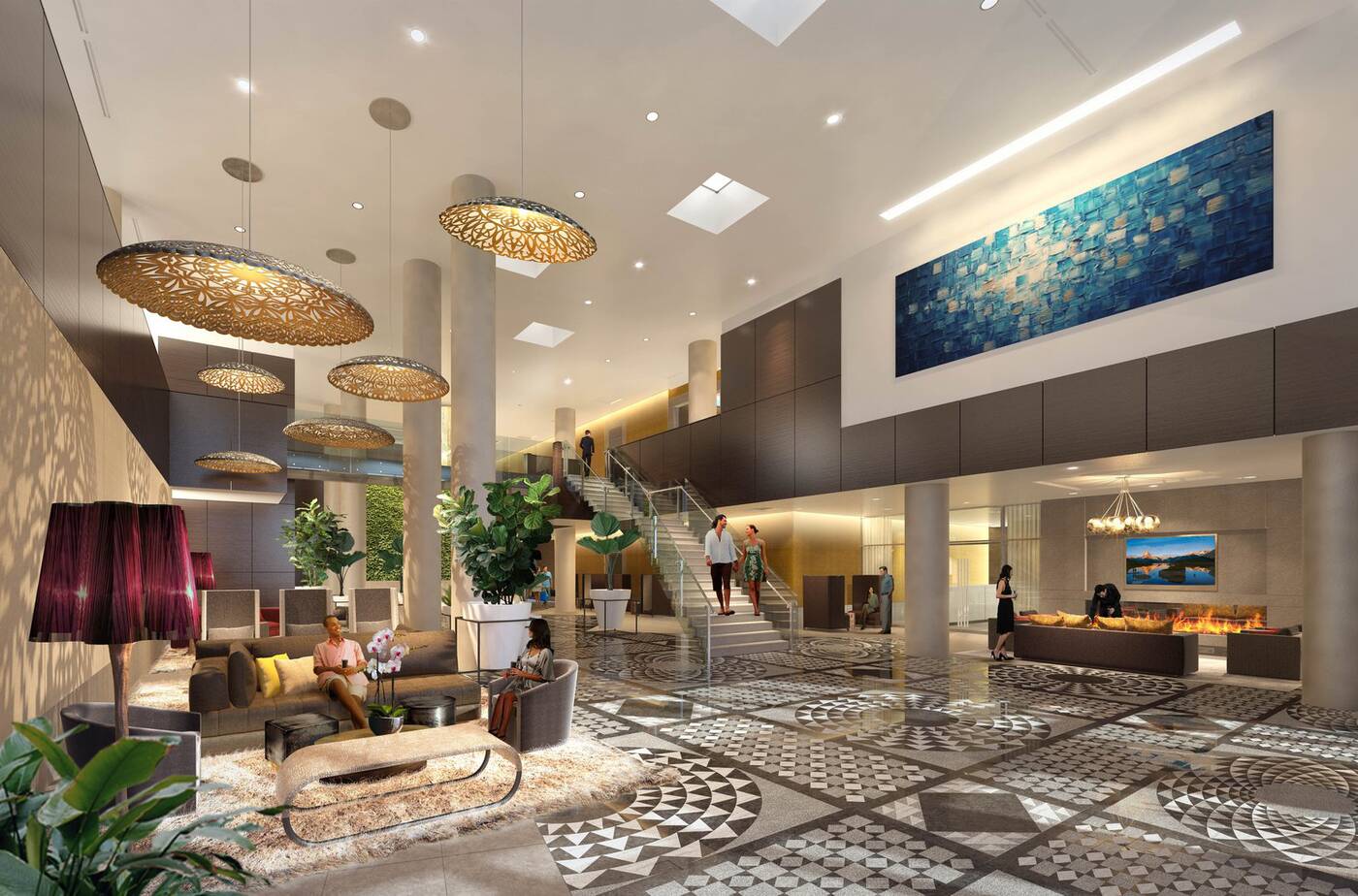 In February, the Toronto Star revealed that the project switched construction companies and that there were at least five certified liens remaining against the property. At that time, the hotel was still projected to launch in May. 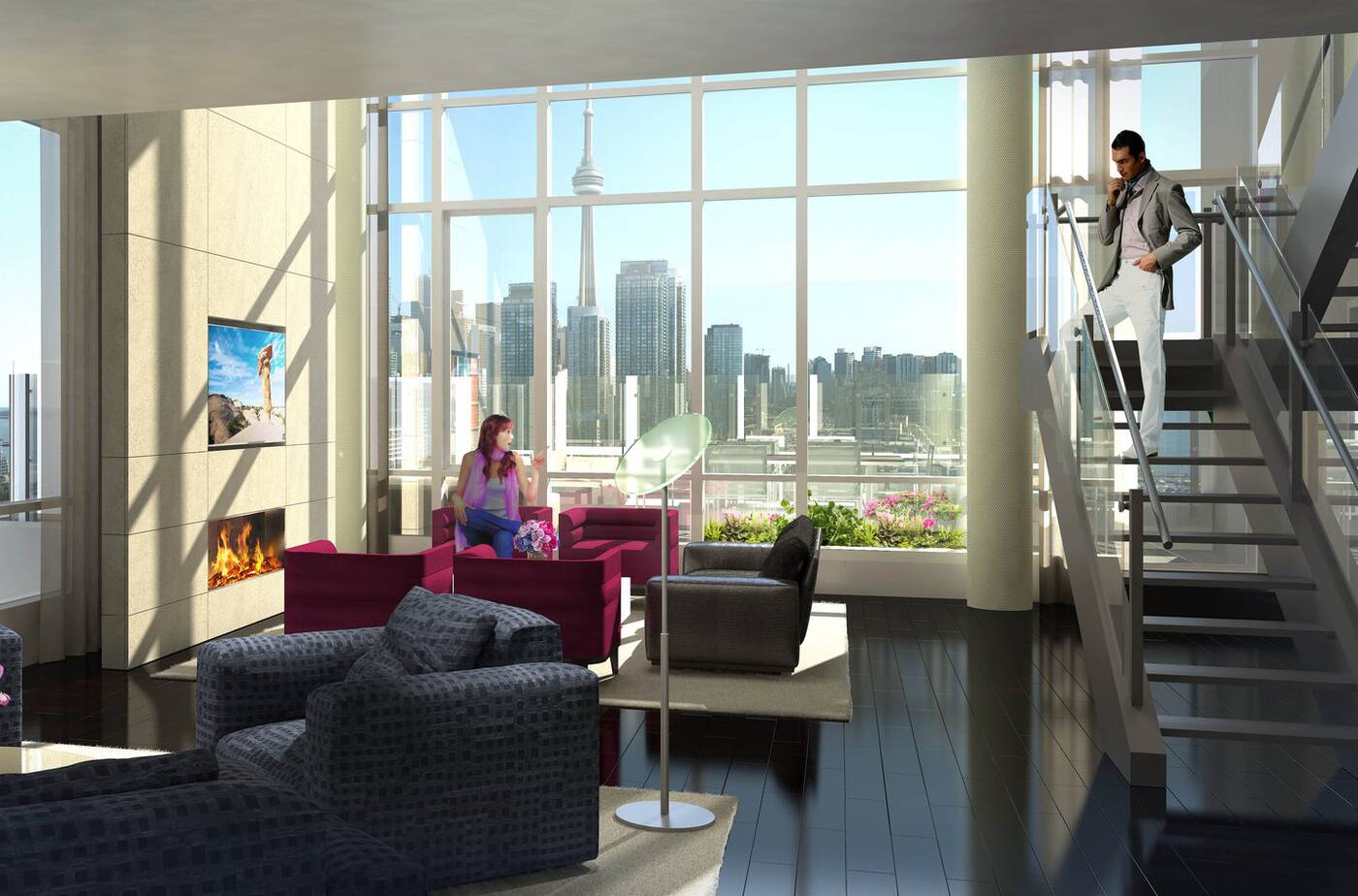 Now, an account supervisor from Siren Communication, which represents Hotel X, says the hotel is expected to open its doors in late August or September of this year. There's no word yet on what's causing the additional delay. 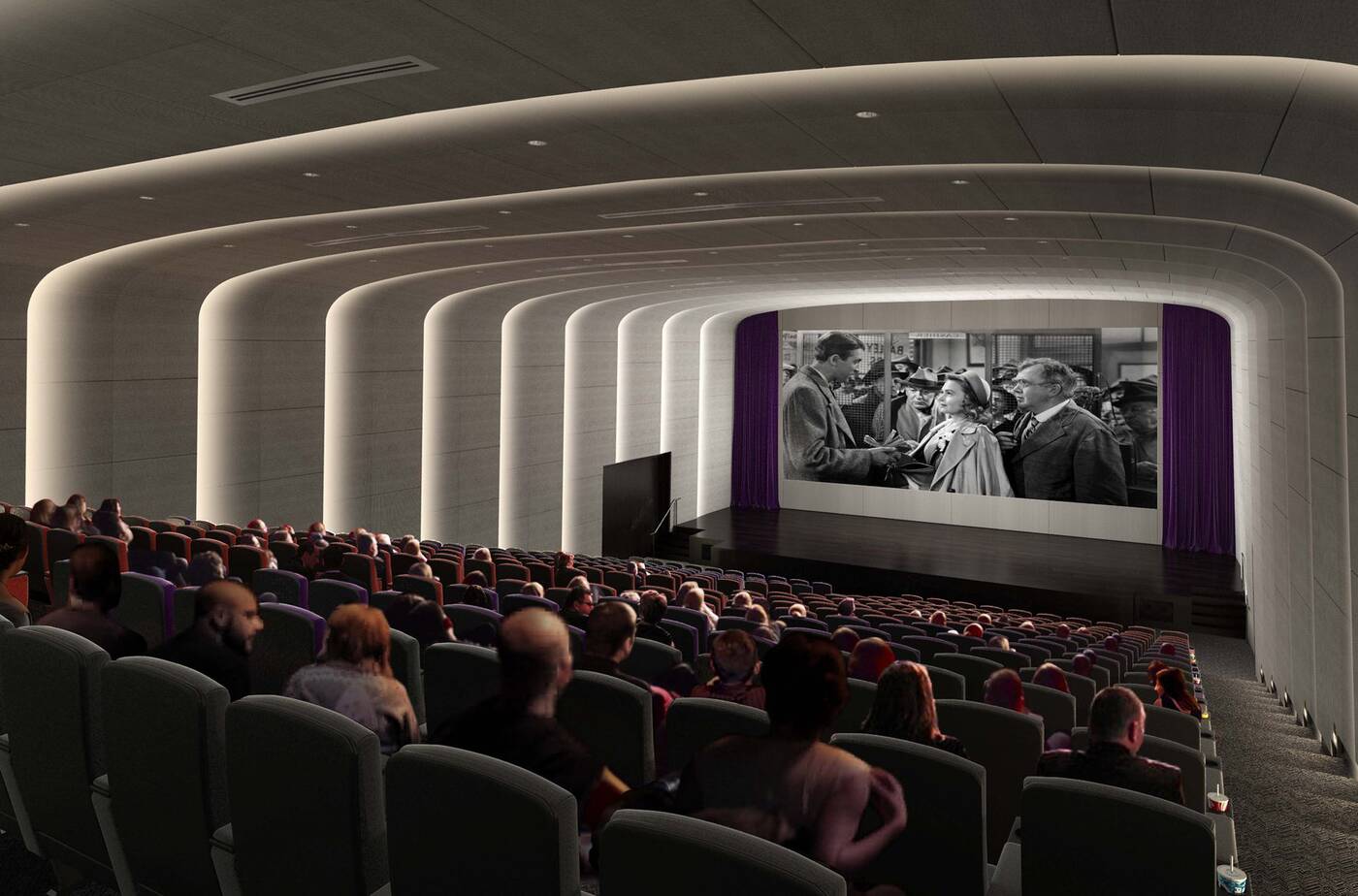 When it's finally up and running, Hotel X will include a 30-storey tower, 404 suites and luxurious amenities, such as a cinema, a rooftop pool and two restaurants from byPeterandPauls.com.

Maybe you'll be able to check it out by the end of this summer.