The Distillery District is in for a wave of changes after two major developments long contested by the city were recently given the go ahead after extensive negotiations with the developers and the OMB.

Of these, the one that's made the most headlines is a long proposed project from Cityscape and Dream Developments that's been rumoured as a site for a future Gansevoort Hotel.

It was originally pitched as a 34 storey tower rising above the historic Rack House at 60 Mill St. but has since been trimmed down considerably as part of the drawn out planning process with the city. The new design won't be able to exceed 40 metres, which is roughly 12 storeys. 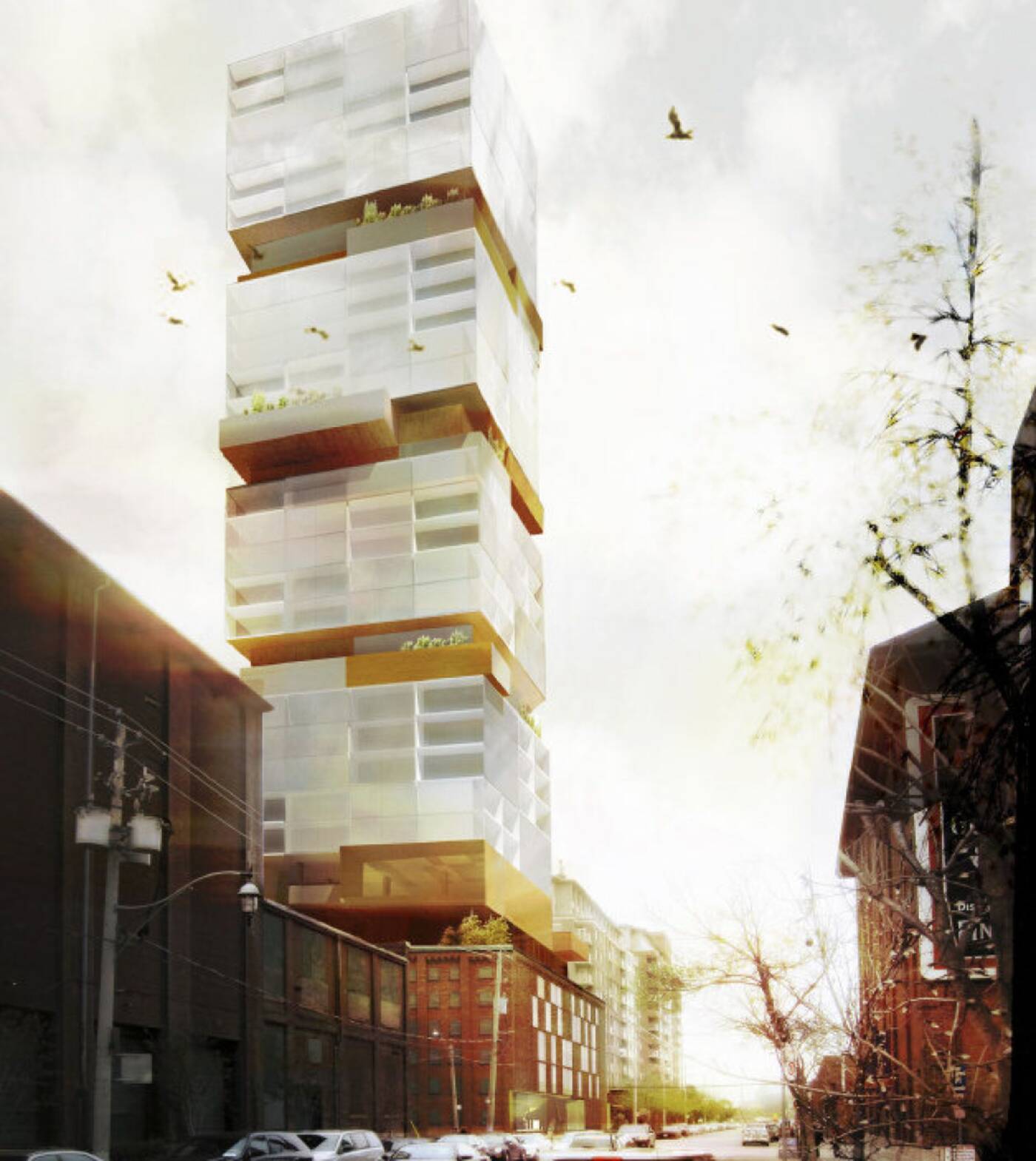 Given the significant cut back in size, it's unclear what impact this will have on the hotel component of the project, but it'll be zoned to allow up to 12,750 square metres for a hotel accommodations or residential housing.

Saucier + Perrotte, the original architect behind the project, has remained in place. There are new designs that the city's looked at, but no new renderings are publicly available at this time. The last building looked great, so fingers crossed the downsized version will as well.

The more significant of the two developments moving forward at the Distillery District is 31A Parliament St. This one was pitched by the same developers as a towering 57 storey condo, but has now also been scaled back.

While the new designs have yet to be released by KPMB Architects, the maximum height allowance of 165.7 metres means that it won't exceed 50 storeys. Even with this reduction, the tower will dramatically alter the Distillery District when it's built. 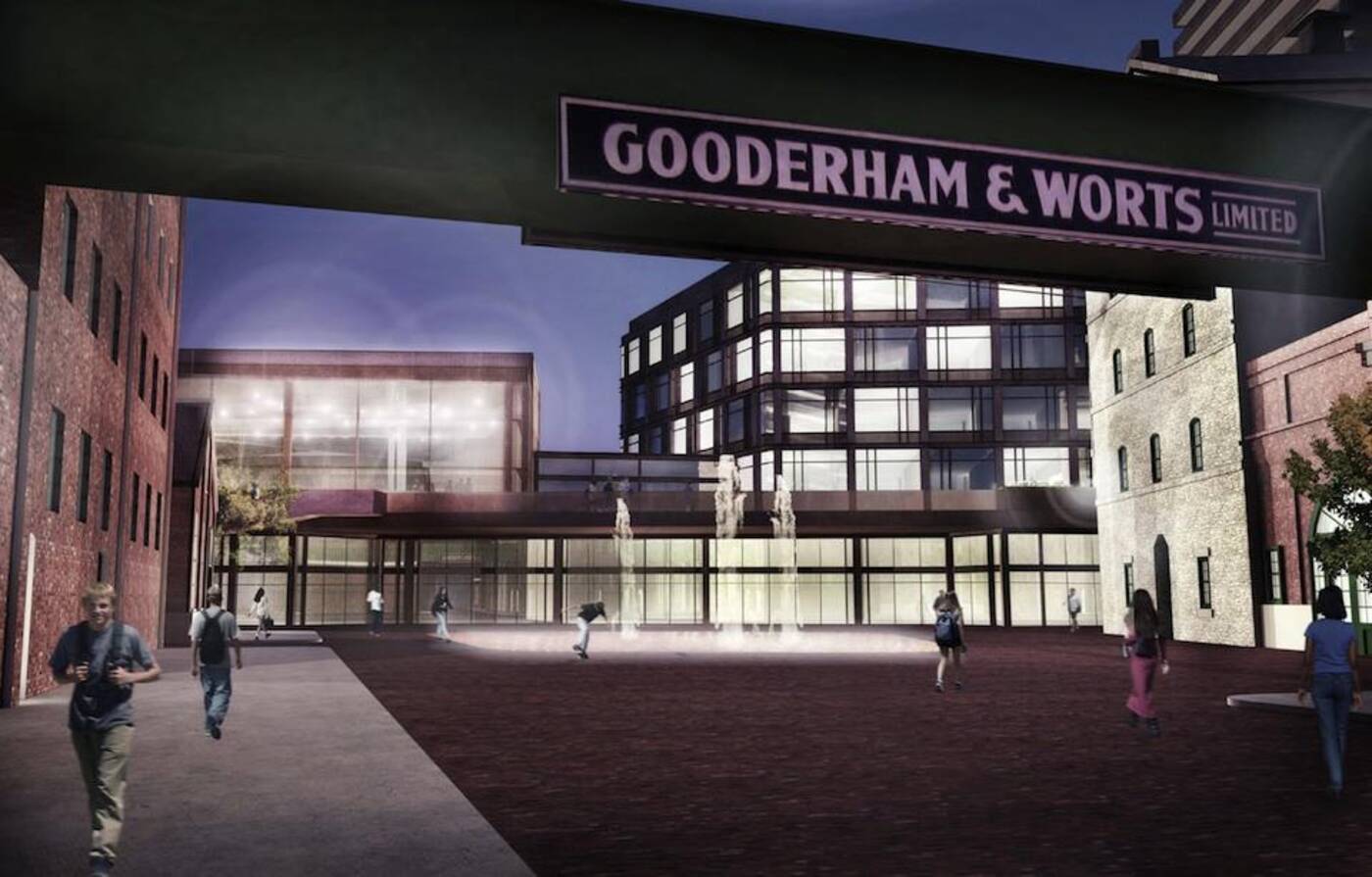 Perhaps more impactful than the height of this building, however, is the proposed podium, which will act to enclose the south end of the Distillery. What's being called the Ribbon Building could be home to a variety of new food and retail options for the area.

A hotel element is also possible here, though it's too early to say what exactly this would look like. What we know is that the lower levels will add a whole new element to the area beyond the condo tower above them.

Both of these developments have been in the works for a very long time. While they still need formal approval at the OMB, now that the city is on board, you can expect the latest transformation of the Distillery District to begin before the end of the year.