This month's TTC subway closure goes down this weekend, and it's a significant one.

Line 1 will be closed between St. George and Downsview stations on February 25 and 26 as the TTC works away at upgrading its signal system.

It'll be the second closure of the year during which the TTC will try out a new strategy for replacement service. Shuttle buses will only cover the the northern portion of the route.

In between St. George and Lawrence West, the TTC will increase service on east/west routes connecting with the Yonge portion of Line 1, which should make for a faster trip than riding a replacement bus that has to contend with traffic and construction along the route. 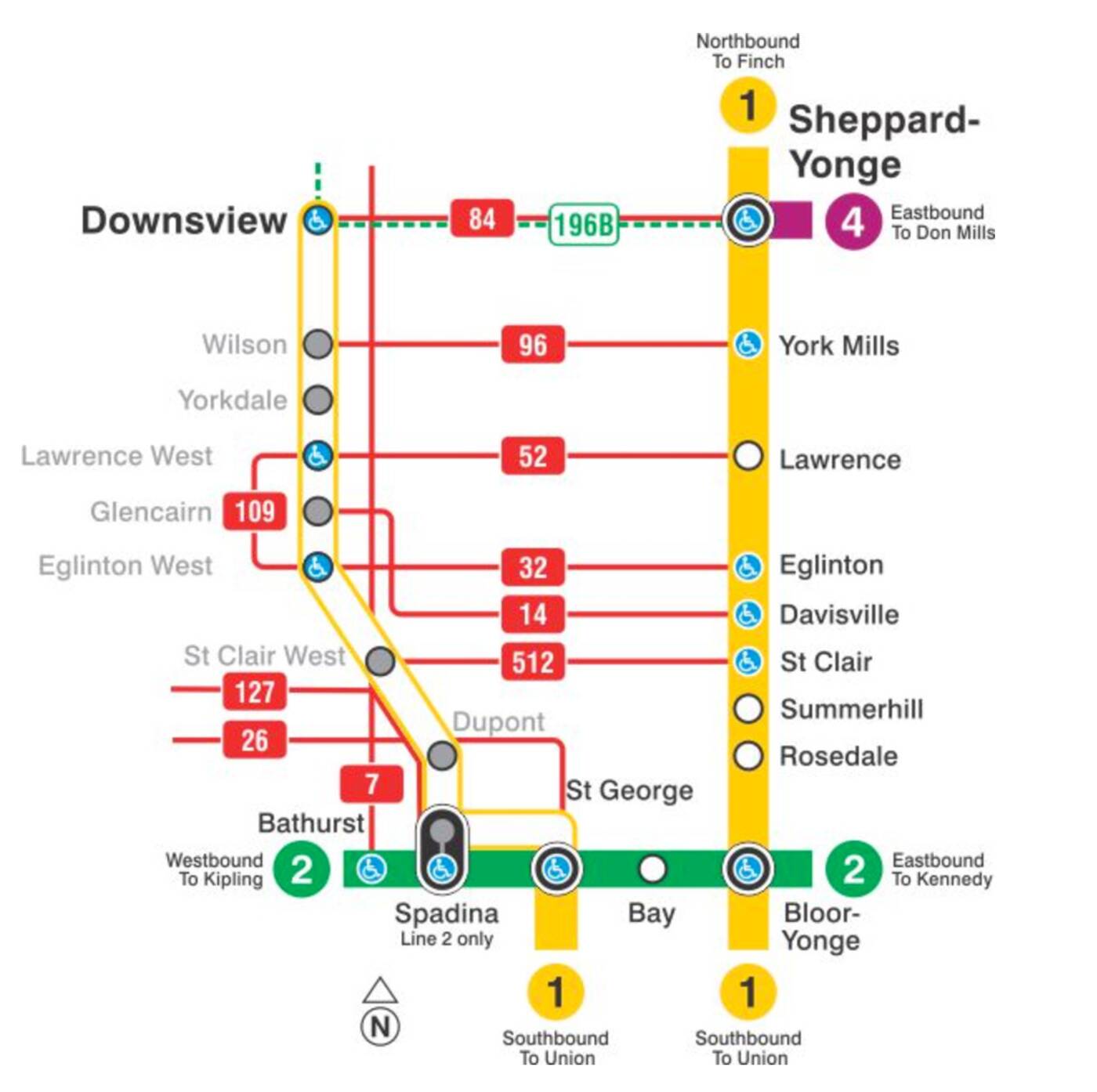 There are a slew of other subway closures coming up this year, with the next one scheduled for March 4 and 5. It'll be a complete shutdown of Line 4, followed by March 18 and 19 with a closure of Line 2 between Kennedy and Warden stations.

Dancing garbage man brings joy to the streets of Brampton

A parking space in downtown Toronto just sold for $123K