With a preliminary date set for the demolition of Honest Ed's, there's been increased talk about the fate of the sprawling monument to kitsch that is the former discount retailer's sign. Composed of some 23,000 incandescent lights bulbs, it's risen to iconic status over the years in Toronto.

When it was first announced that the store would give way to a new development, a public poll showed that many residents wanted to see it saved. Now, as its demolition grows closer, calls for its preservation have returned.

Westbank, the developer of the property, has noted that the sign isn't environmentally sustainable and has no plans to save it when the building is torn down in June. This might seem like a convenient excuse, but there are actually numerous reasons why the sign is destined for scrap. 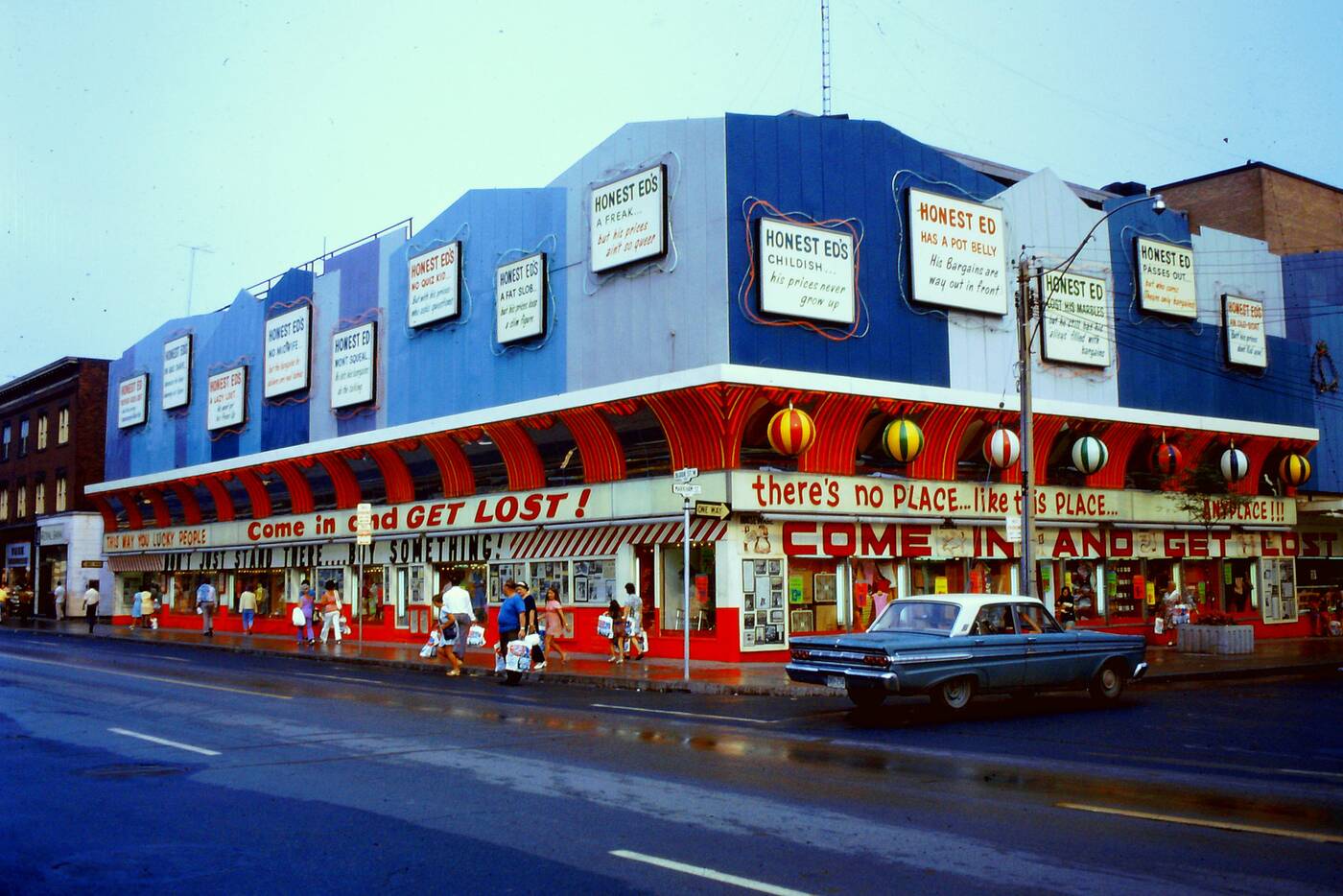 A previous iteration of the Honest Ed's sign before the store expand east. Photo by Cairlinn.

The first and most obvious reason is that the building doesn't have heritage status. The current sign is far younger than many people think, having been installed in 1984. It hides a series of buildings that have been altered so much that they too wouldn't qualify for inclusion on the city's list of heritage properties.

"The developer has no legal requirement to conserve the sign because it's not protected," explains Camille Begin from Heritage Toronto. "The system isn't really set up to protect a sign like this. A building or a facade, yes, but the existing criteria do not match the sign.

There are also major logistical issues that would have to be overcome even if a decision was made to save the sign. As Begin puts it: "How do you actually protect such a sign? Do you protect it in situ or at a museum collection? If the latter, then you need to find an institution with the mandate and resources to conserve such an enormous object."

That's a tall order. Even Toronto's burgeoning neon museum wouldn't have the space for such a thing.

So if the sign can't be saved, what's the next best thing from a preservation standpoint? "Given the various constraints, maybe it can't be preserved in situ, but there needs to be some historical remainder," Begin says.

"There should be some visual reminders in place. It can be a plaque or text or an artistic interpretation, but it needs to be integrated into the new site." 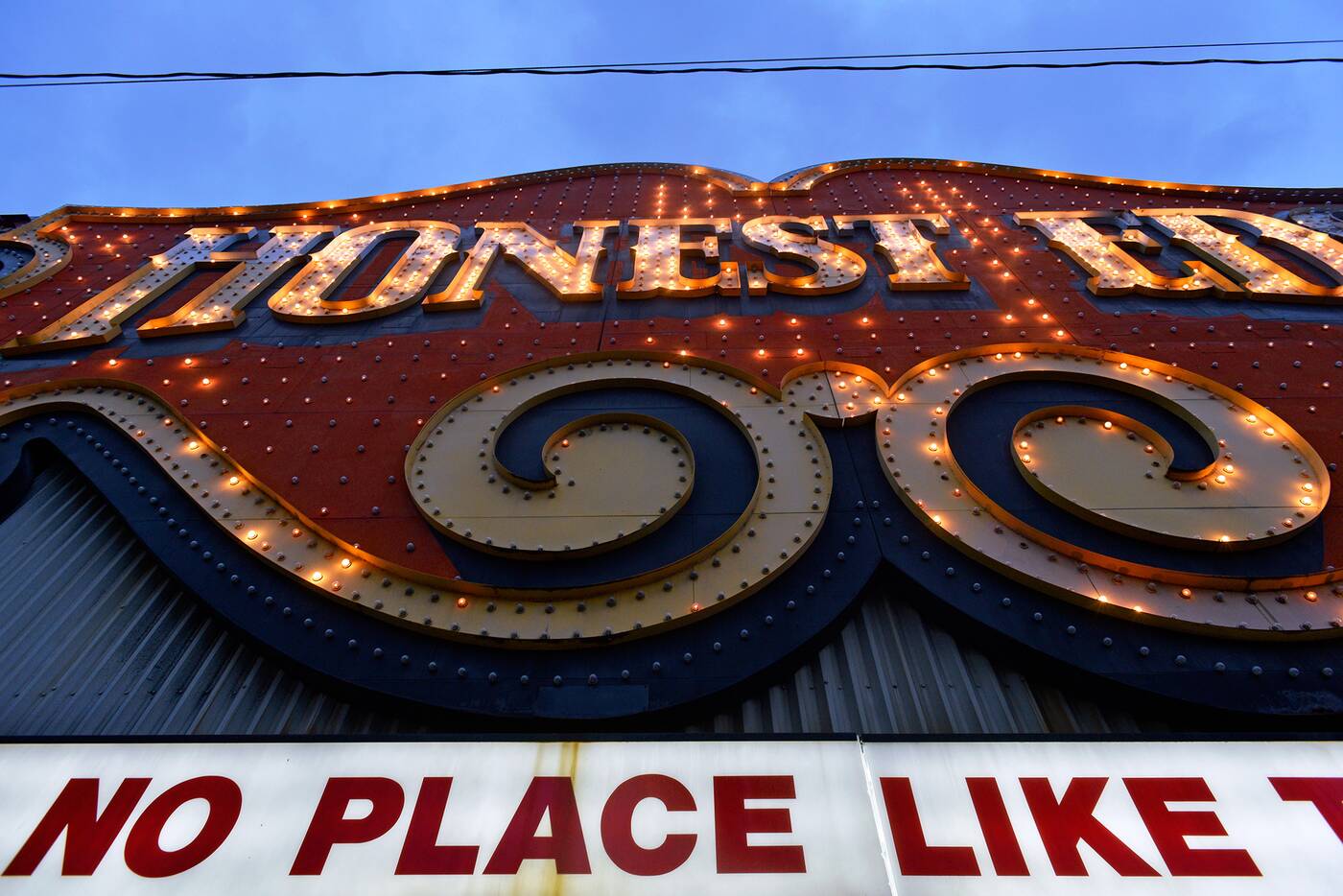 Fortunately, Westbank has been proactive in taking steps to conserve the character of Mirvish Village. The majority of historical buildings will remain in place, as will Honest Ed's alley. Here there might be commemorative opportunities as well.

A lengthy and fascinating report by ERA Architects on the Honest Ed's site and Mirvish Village suggests, among other things, that there might be a way to use lighting to focus on the heritage of the site, and numerous references to the previous occupant will be possible in the new design.

It will be a very sad day when the sign comes down, but this just might not be one of those monuments that can be saved. Besides, as Begin wonders aloud during our conversation, "what is the meaning of the sign when it's removed from its context?"

What we will remember and miss is the store itself and the version of Toronto that made it possible for a discount retailer to become such a vibrant piece of our identity.