10 lasting memories from summer 2016 in Toronto

Drake promised us a stellar summer sixteen. So, just how did it stack up in IRL? For one thing, it was one of the hottest summers ever in Toronto. So if you didn't have air conditioning, you probably weren't at home much, or made best friends with your fan or hung out by the lake or one of our public pools. And for all the good memories you made, there are a few sad and poignant ones mixed in.

Here's what we'll remember from summer 2016 in Toronto.

Pokemon Go
Even before Pokemon Go hit the Canadian app store, Toronto trainers took to the streets to catch 'em all. The game inspired a local side industry, theme nights and dance parties. But the PoGo bubble burst when the city shut down most of the PokeStops at the Jack Layton Ferry Terminal.

Heat
It was lit this summer in Toronto. Like, it literally felt (and still feels) like a raging inferno here. Apparently, we experienced the hottest August ever recorded at YYZ and also had a far dryer than normal season. 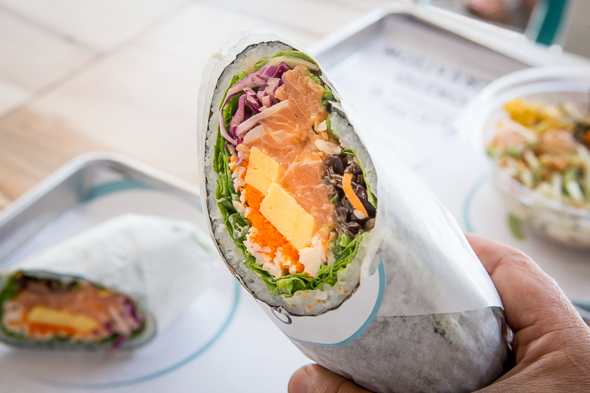 Sushi Burritos and Poke
Along with Pokemon Go, poke took over Toronto. Numerous restaurants dedicated to this delicious Hawaiian raw fish dish popped up all over the city. Many of these spots also do sushi burritos, in addition to our two sushi burrito food trucks. 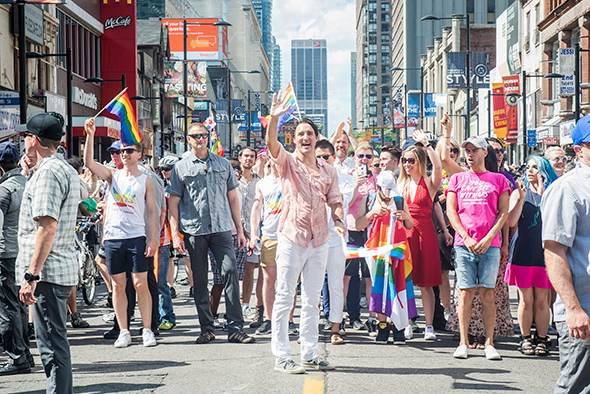 Pride
Pride Toronto is having some serious conversations right now in order to make sure it's accessible for all people, including marginalized members of the community. These meetings got rolling after Black Lives Matter staged a sit-in during the parade - a parade that Prime Minister Justin Trudeau also marched in. 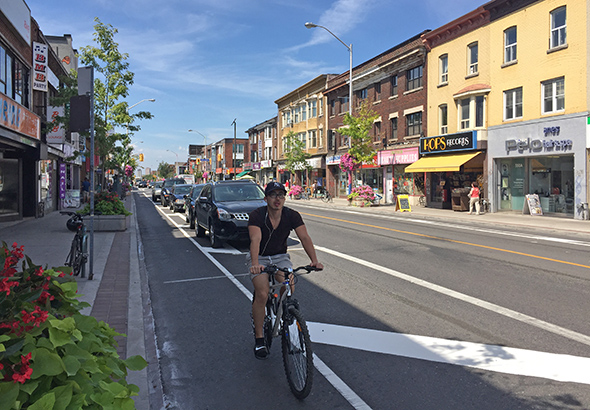 Bloor Bike Lanes
This past August, we finally got to ride along the new Bloor Street bike lanes, which run between Shaw and Avenue Road. While they're part of a pilot project, they definitely make getting around the city much, much easier (and hopefully safer too!). 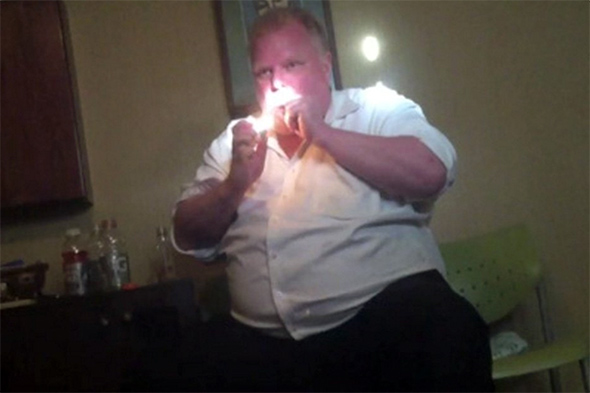 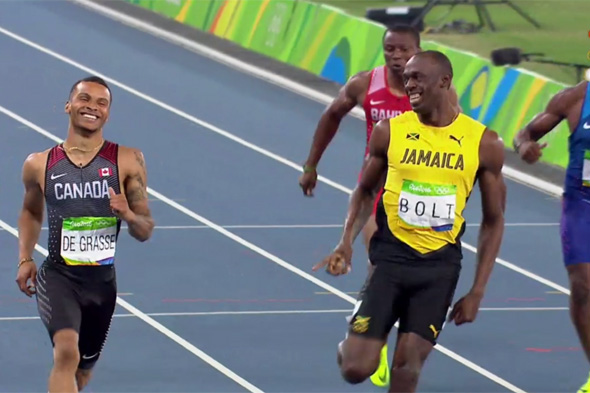 Olympics
Last year it was all about the Pan Am Games, but 2016 revolved around the Olympics. The Canadian team fared well, especially thanks to Toronto-area superstars like Penny Oleksiak and Andre de Grasse.

No AC on the TTC
Scorching temperatures this summer hit TTC riders particularly hard on Line 2, where older subway cars without air conditioning shot up to 30+ Celsius, making for a sweaty start and end to the day for thousands of people. The TTC promises to be better next year, but riders won't soon forget the feeling of being in a cattle car. 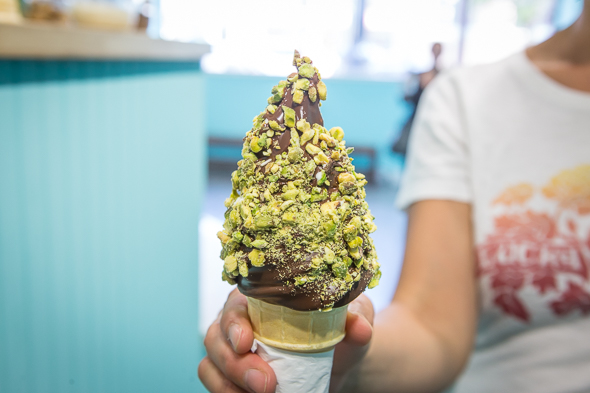 Epic Ice Cream
Sweet Jesus jumpstarted this craze last summer and has spurned the creation of churro cones, doughnut cones and Junked Food cones. Basically, this trend proved Torontonians are willing to lineup for anything. 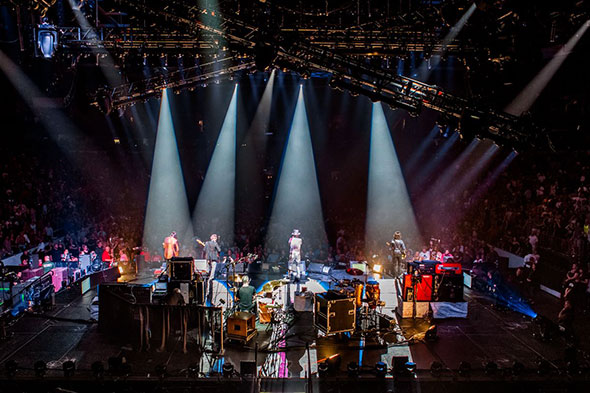 The Tragically Hip bid goodbye
After Gord Downie announced he'd been diagnosed with brain cancer, he and the rest of the Hip embarked on the cross-Canada Man Machine Poem tour. It included three sold-out stops in Toronto. And afterwards, numerous bars and venues live-streamed the final show in Kingston to adoring Toronto crowds.