Toronto mansion once owned by Prince is for sale

In something of a strange coincidence, the mansion Prince once owned in Toronto is on the market for almost $13 million. The genre-defying superstar hasn't owned the Bridle Path mega-home since 2006, so the current sale of the property is unrelated to his untimely death at 57 last week. In fact, it was also on the market as recently as 2014. 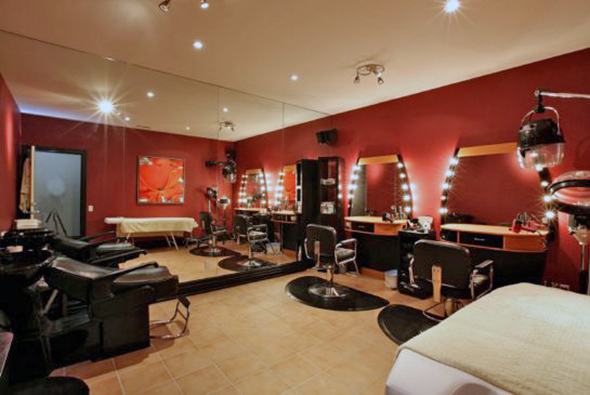 Prince lived in the mansion in the early 2000s when he was married to Manuela Testolini, who he ultimately split with in 2006. Since the property changed hands, it would appear much of Prince's personal touches were removed from the house, which was once reputed to bear his symbol on the steel entrance gates. 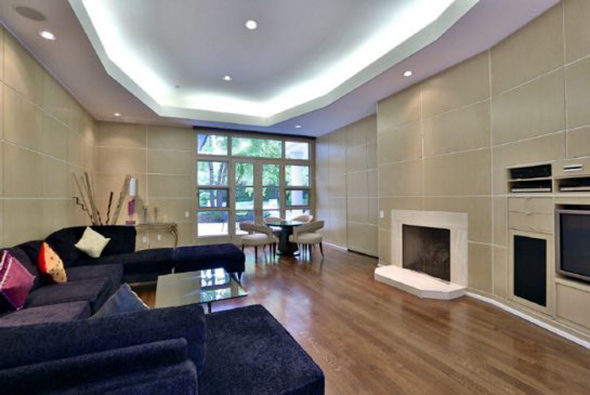 Among its features, the house boasts over 14,000 feet of living space, a sprawling outdoor pool, a tennis court, and a hair salon. During his time there, Prince produced Musicology, one of his best received albums of the decade (along with 3121). 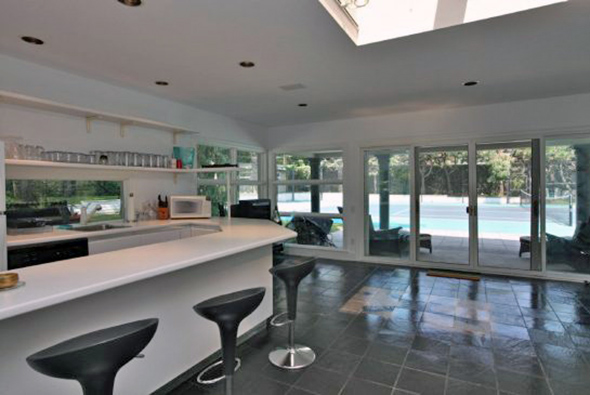 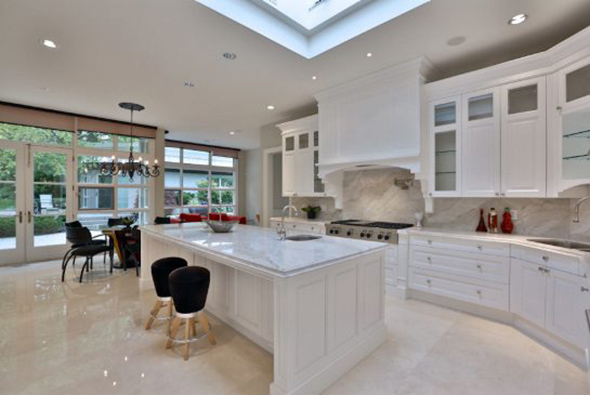 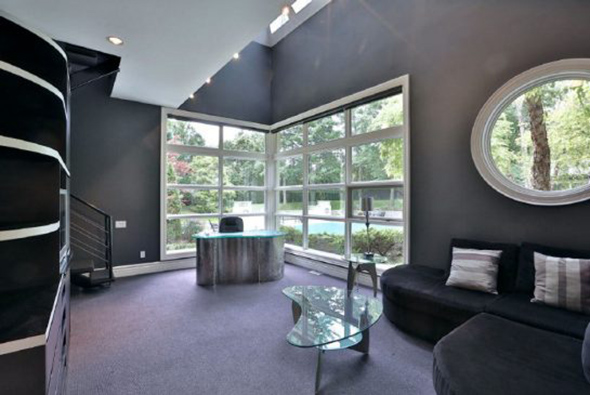