For most people, $10 million is an utterly incomprehensible amount of money. Think of it like this: say your household income is $75,000 a year (roughly the national average,) it would take 133 years for your bank statement to show eight figures. Assuming somehow your household earns $76K your entire working life, plus retirement, $10M still represents roughly more than two lifetimes work, without taxes or spending.

And yet here are five Toronto homes priced at that astronomical figure. Enjoy looking around, because you will never live in any of them.

$9,980,000 in Rosedale
This century-old Rosedale mansion is so big the master suite has its own sitting room, study, and his-and-hers ensuite dressing rooms. In all, there are six bedrooms, nine bathrooms, two kitchens, a gym, and an "entertainment centre." Feeling poor? You should be.

Move on if... you are not an executive at a Fortune 500 company. 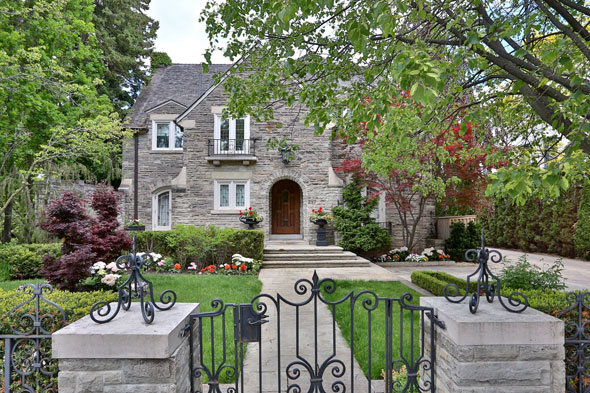 A massive indoor pool, basement entertainment centre, wine cellar, and a bathtub in the middle of the bathroom floor: this giant stone Forest Hill home has all the hallmarks of a traditional rich person's abode. There even columns in the downstairs hallway and little nooks for really expensive vases.

Move on if... you think any $8 LCBO red is going to cut it in the wine cellar. 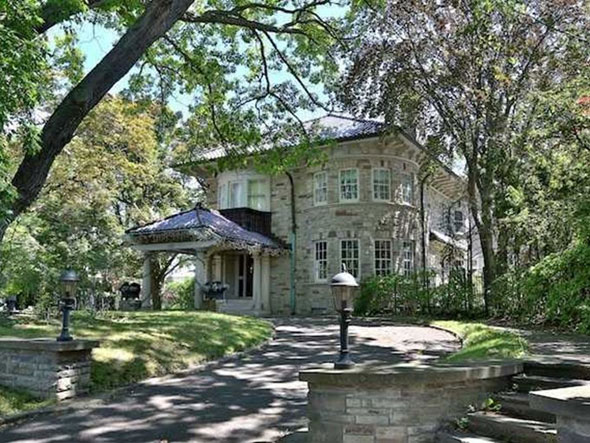 Lots of walnut carving and paneling in this luxurious Forest Hill home. The pool has a little slide and the rest of the house is likewise adorned with lots of bells and whistles, except, strangely, for one bedroom that appears to only contain a bed, nightstand, and dresser. Perhaps it's some kind of time out room for the naughty millionaire's child.

Move on if... you would rather buy 9 $1 million homes instead. 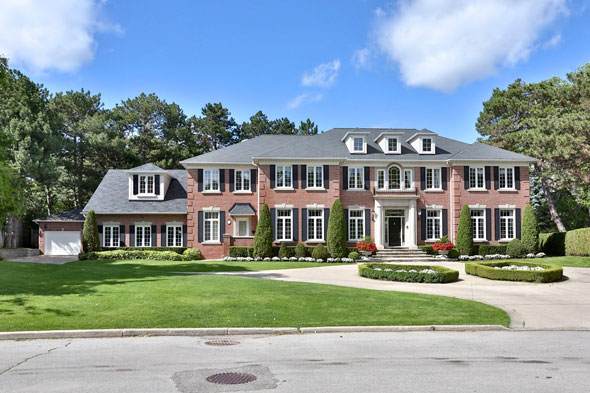 12 Wilket Rd. is dangerously close to being a country club house or small hotel. In the real estate photos, the foyer has been dressed to look like a restaurant and there are all manner of bars, kitchens, dining rooms, and sitting areas scattered throughout the building. Seriously, this six-bedroom, nine-bathroom house is too big.

Move on if... you have no idea how to fill this place with furniture. 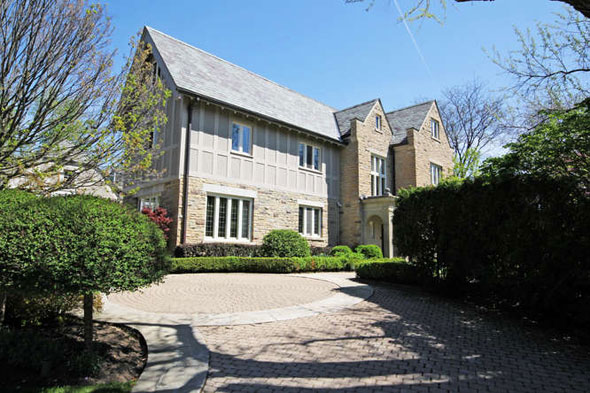 Most of the appeal of this budget-busting behemoth appears to be the lack of neighbours: no-one on the south, east, or west sides! Considering the price tag, the interior design doesn't stand out much from the others on this list. There is, however, a large indoor pool and a "spa-inspired" bathroom off the master bedroom.

Move on if... you at least expect a token column, at least a pilaster, for $10M. 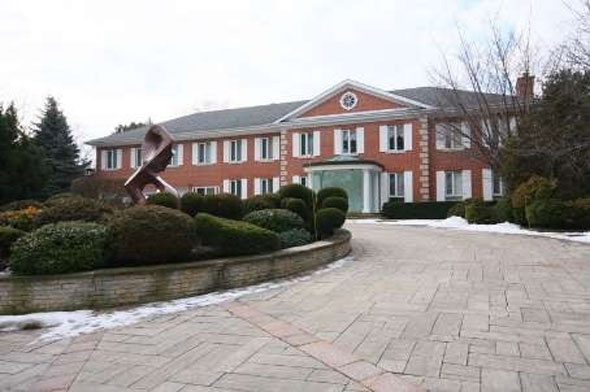 If your lifelong ambition is to live relatively close to the Mean Girls mansion, then 20 High Point Rd. is for you. Whereas other $10M homes on this list have accrued their value by virtue of being set in a desirable location, 20 High Point is just massive. Like, really massive. There's space for a nanny's quarter, dance floor, bar, sauna, exercise room, party and games room, tennis court, and gardener's apartment with a separate entrance.

Move on if... you're not a fan of white leather, white marble, and mirrored walls.